This week brings the finale to the “I am Gotham” arc that kicked off the Rebirth era of Batman. Those who have been following my reviews of this title are aware that I’ve been digging the series to this point, but the concluding chapter of this maiden voyage fell a little flat, at least in my opinion.

One thing that hurt the book, albeit slightly, was the fact that four inkers contributed, one of them actually being David Finch, who went over his own pencils for a few pages. Yes, his penciling is rock solid as usual, but having a handful of inkers take part makes the art look a bit uneven. I’m sure this was due to having to meet a deadline – at least this book isn’t as affected by the twice-monthly shipping schedule as some others are.

On the positive side, Finch and writer Tom King continue to function like a well-oiled machine and deliver some dynamic fight scenes. Believe me, it gets quite brutal. Batman even takes a page out of the Itchy and Scratchy playbook and drops a plane on Gotham (the man, not the city). I also liked seeing Alfred get a piece of the action when he donned the Batsuit in a nod to the 1960’s TV series.

As the climactic battle continues, The Dark Knight calls for backup. While it’s totally believable that Batman would summon the Justice League, I would have liked to have seen him solve the problem himself. In fact, it’s not even any of those heroes that defeat Gotham. I won’t spoil who ultimately does, but to see Gotham decimate the Justice League so easily left a really bad taste in my mouth. If you’re going to have a new character mop the floor with an entire super team, make it the Titans or the Outsiders, not a group that can take down Darkseid.

Gotham Girl’s internal monologue on the final pages raises many questions and is sure to keep readers coming back for more even if they share my sentiments regarding this issue. It sounds like Batman #6 will be a must read.

Although it may not be fair to compare a five-issue arc to one that spanned eleven, this sure didn’t leave me reeling like The Court of Owls/City of Owls did. I hope King rebounds with upcoming issues because he really is a good writer. But perhaps when his grand plan is laid bare in a year, we will look back more fondly on this in retrospect. For now, I have mixed feelings. 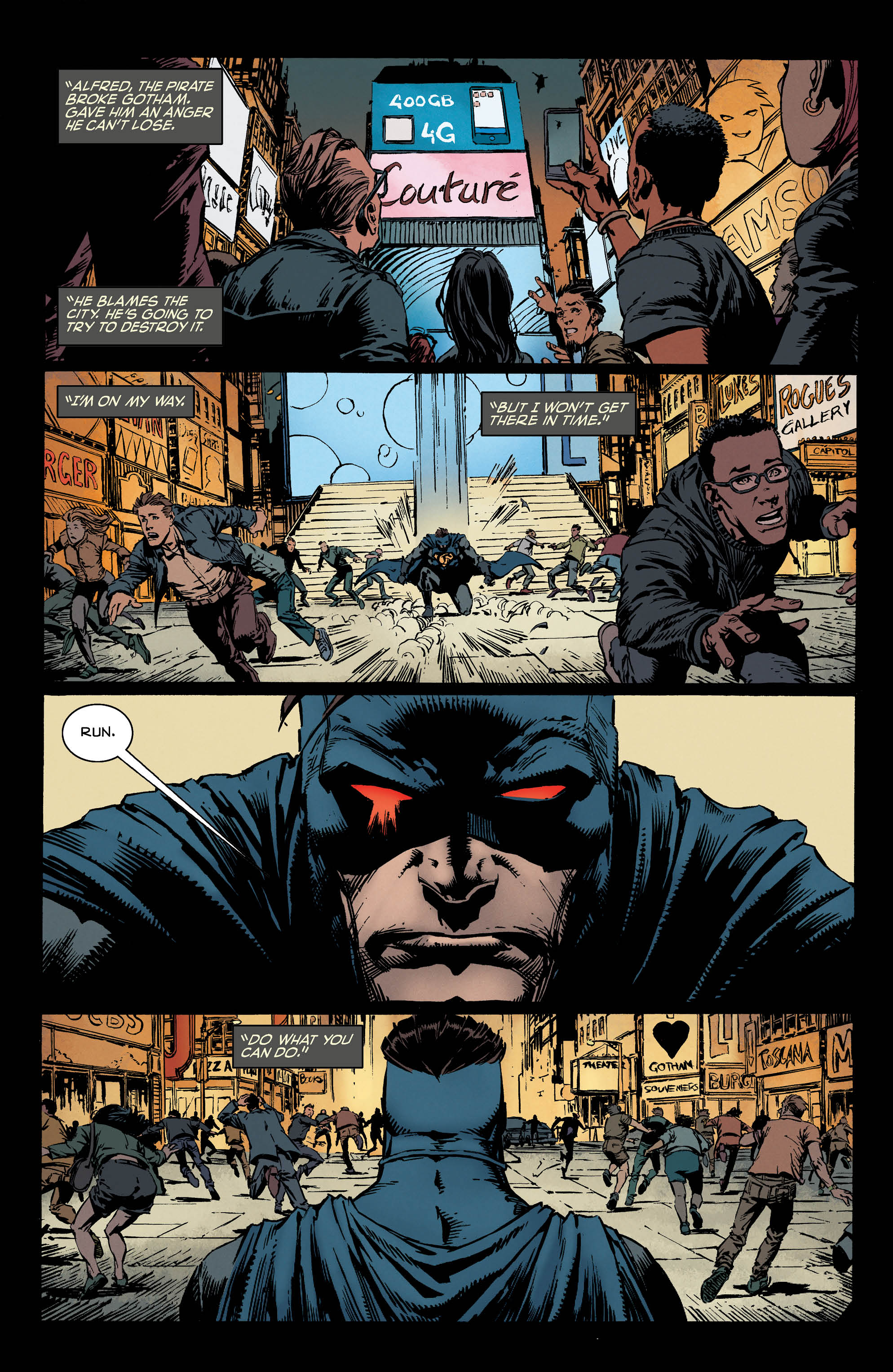 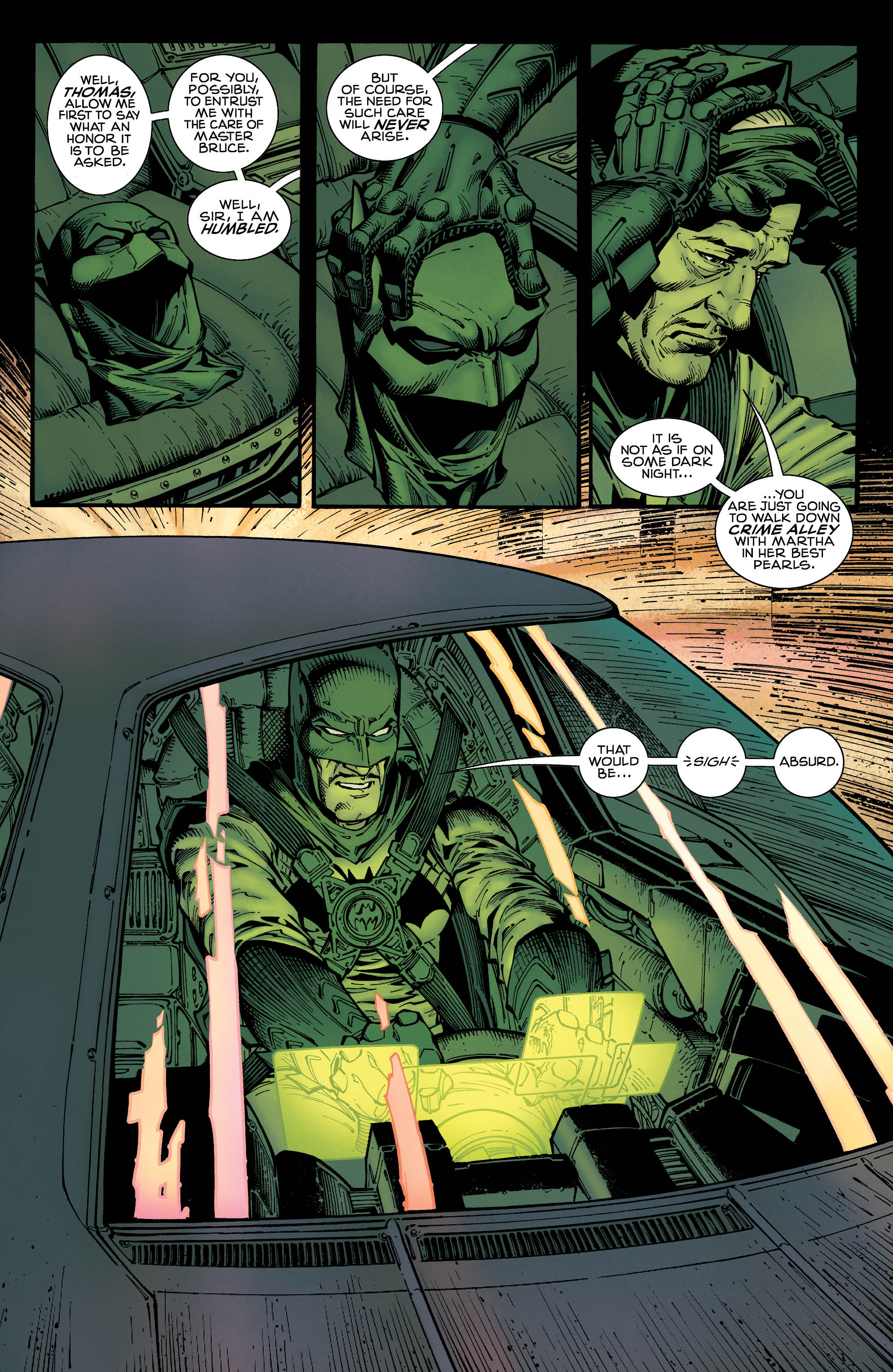 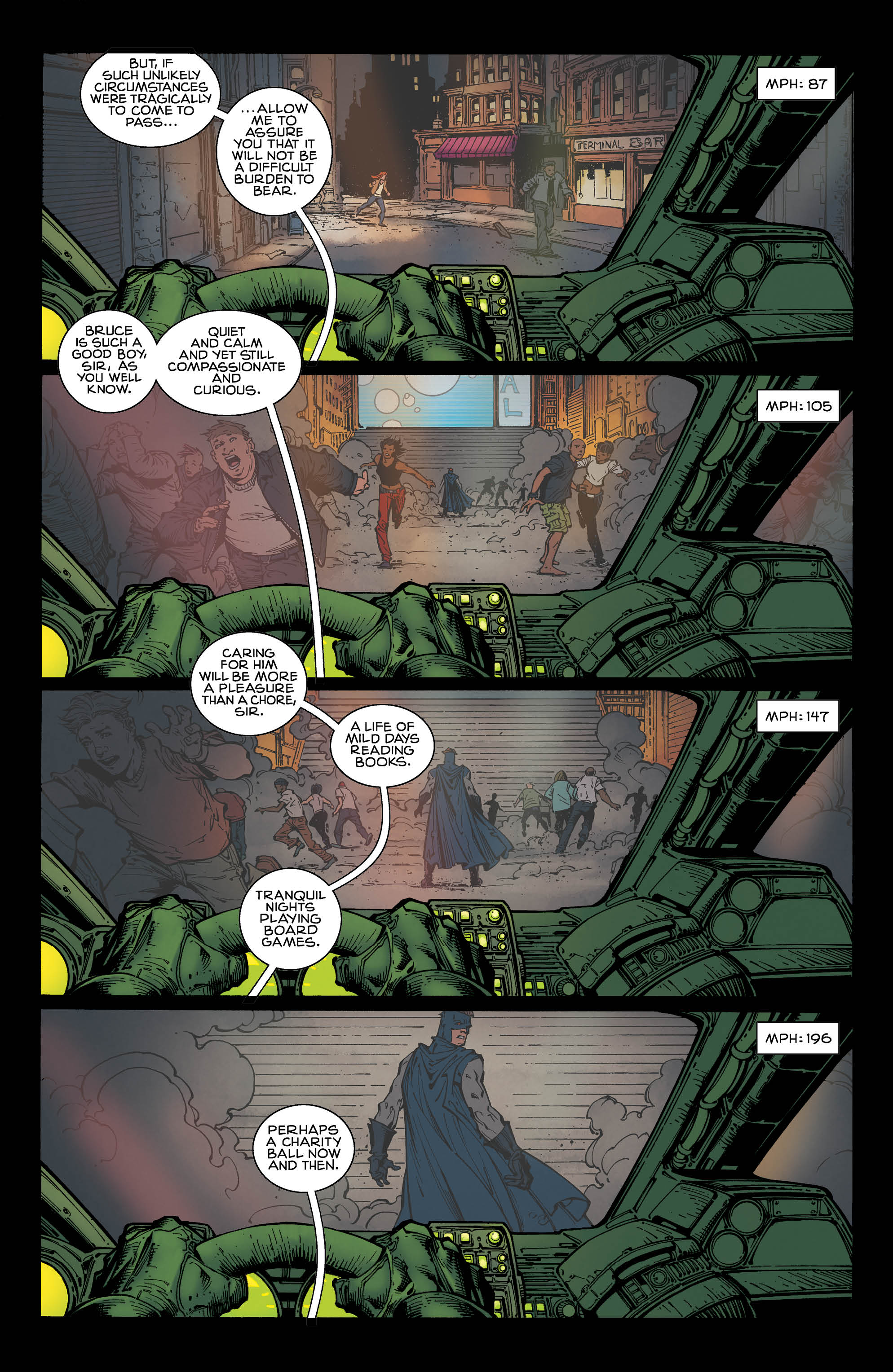 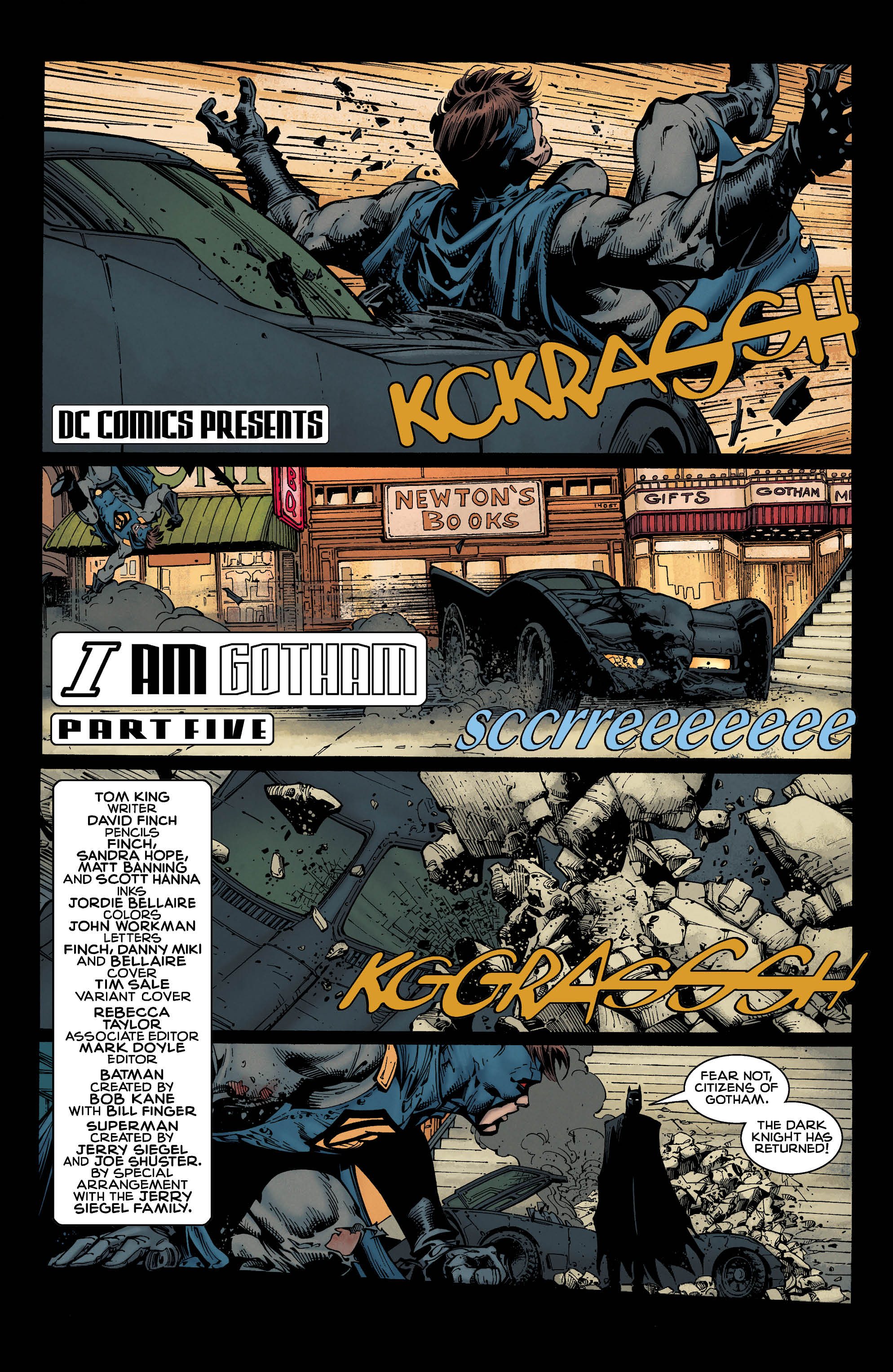 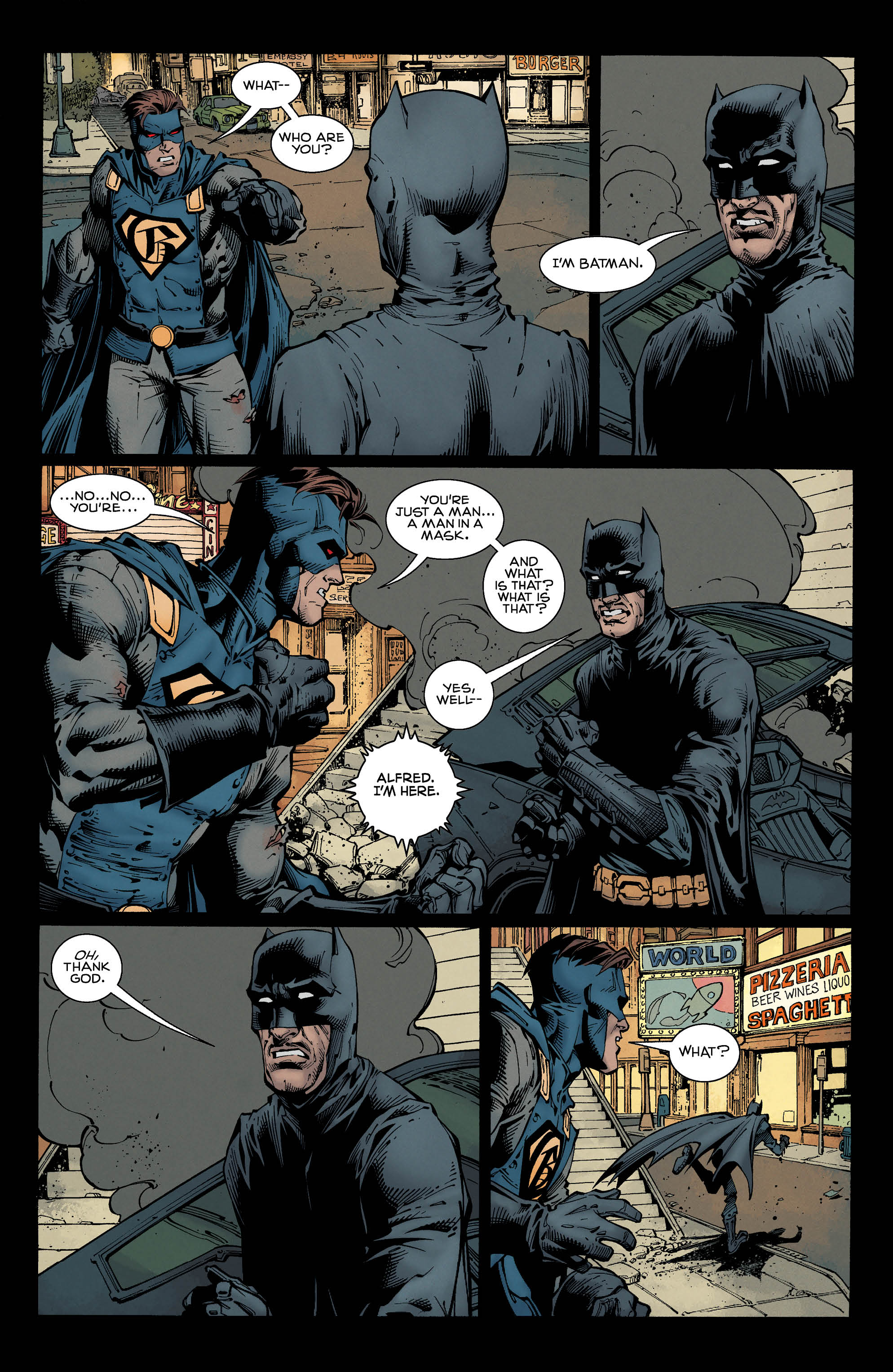 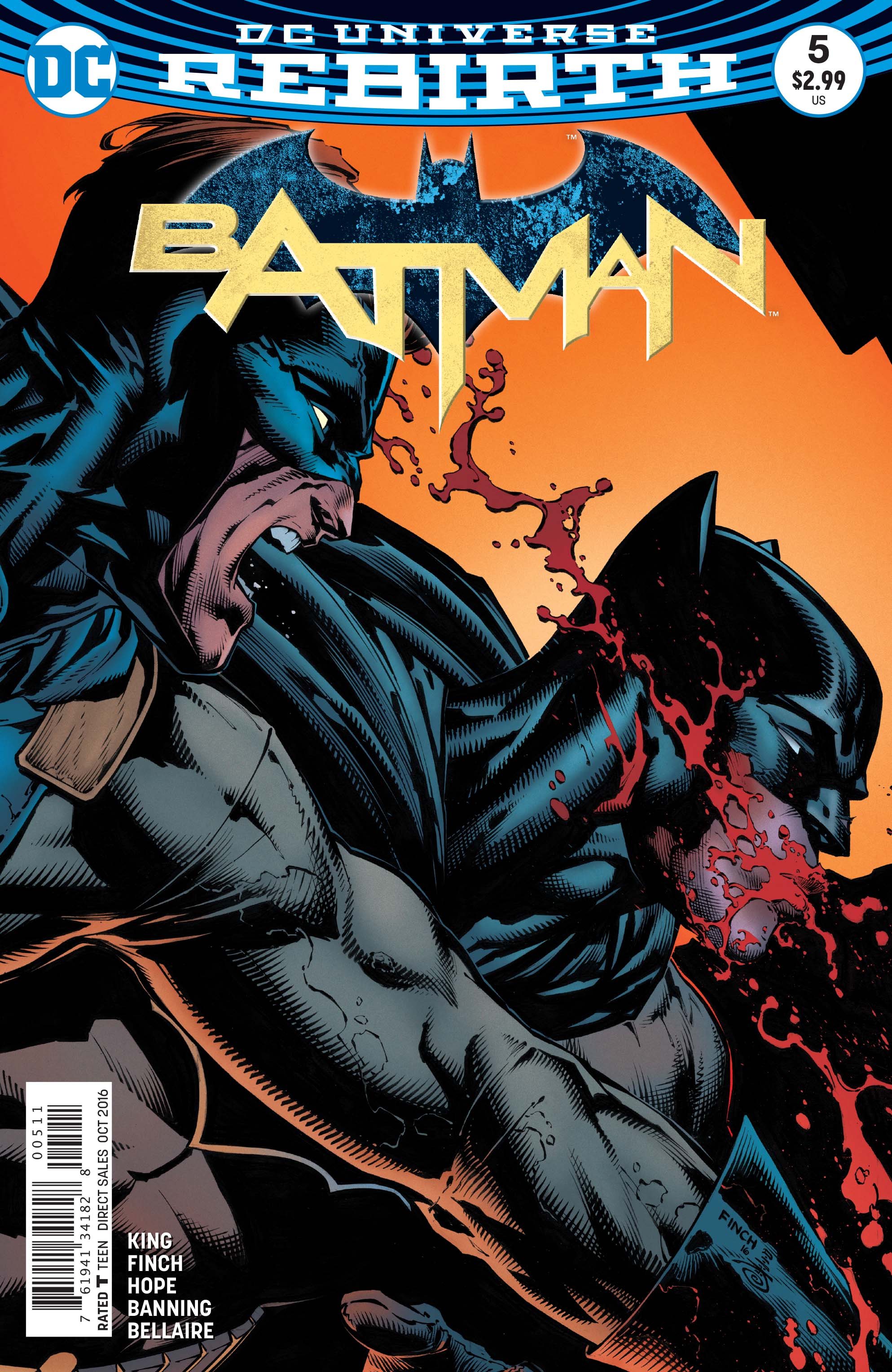 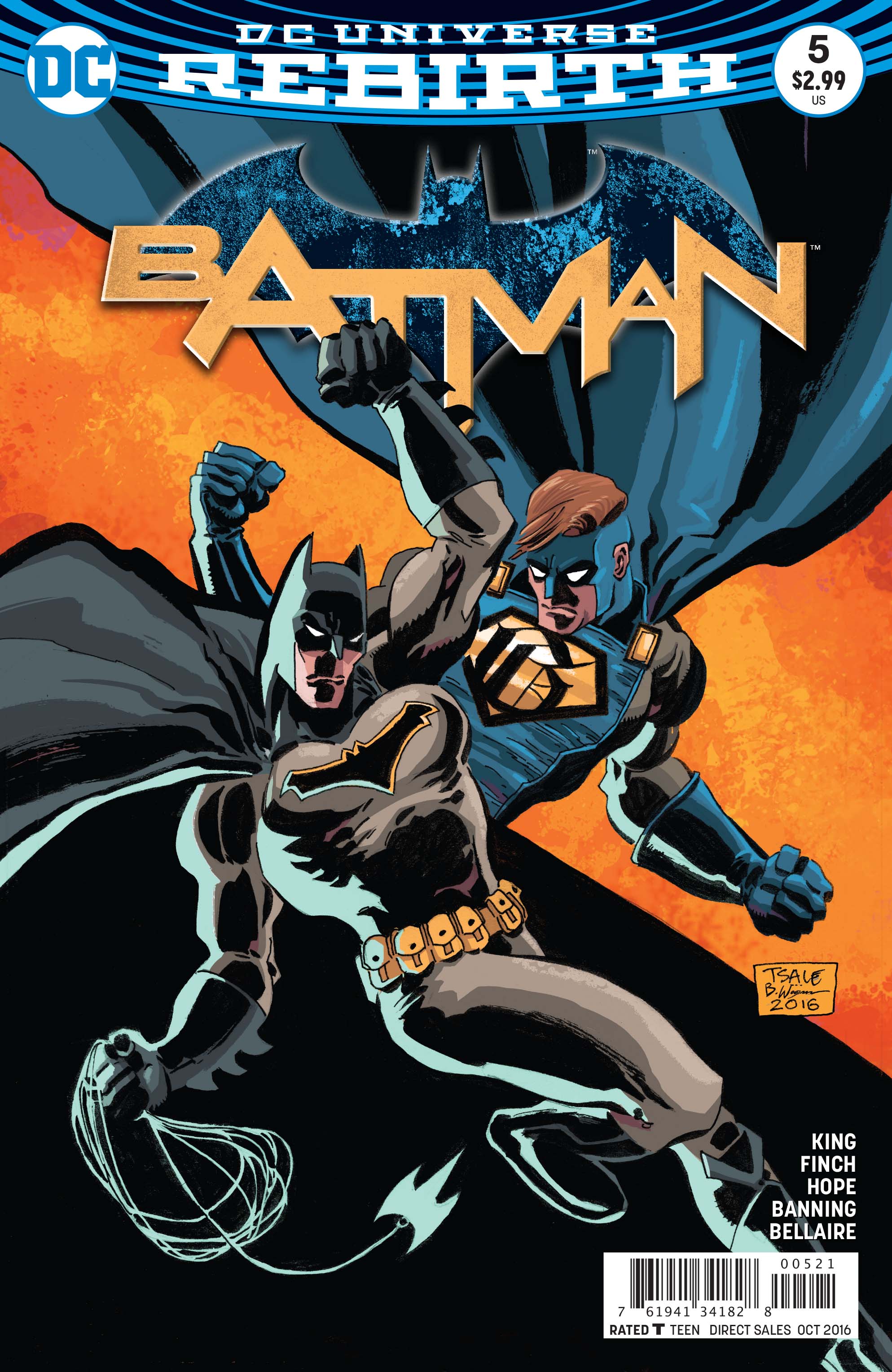