No matter what medium it may be, all eyes are certainly on Harley Quinn this week. It’s no coincidence that new #1’s for both her solo series and Suicide Squad arrive the same week as the latter’s big screen counterpart. Luckily, DC went with the “if it’s not broken, don’t fix it” mentality with this title and retained the creative team from Harley’s New 52 adventures. This notion wasn’t lost on artist Chad Hardin, who really brings it.

Those who have been around for the last few years will feel right at home, but new readers won’t feel the slightest bit unwelcome. Amanda Conner and Jimmy Palmiotti wisely let the newbies – and there will be some – know the basics. The supporting cast is also reintroduced, as I continue to marvel at how much was created in the 30 issues of the previous volume. Not since Geoff Johns’ run on Green Lantern has one character’s pocket of the DC Universe been so heartily expanded; Conner’s wonderful cover art perfectly encapsulates just that.

If you too read the previous volume, your faithfulness will be rewarded, as I hinted at moments ago. The spa day teased at the end of last week’s finale is already paid off, complete with Poison Ivy cameo. In addition to that, not much time is wasted before we get our first beaver joke, among some other funnies (I caught your Scooby-Doo Easter Egg). And, if you’re a fan of Red Tool, know that you will get to see him once again.

Without trying to give away too much, the basic plot is as follows: An alien crash lands on Earth, poses as a cow to blend in, and gets made into hot dogs. Those who eat said dogs become zombies. This wouldn’t be the first time bad things came about after someone wrapped their lips around the wrong wiener.

I’m going to speak honestly when I say that zombies are certainly overexposed these days – and I’ve been a Resident Evil fan since 1998. Somehow, Conner and Palmiotti make it work. Maybe it’s because zombie crises never feature Harley Quinn and that’s why I want to see how this pans out.

It’s well known that I love this creative team, so I’m sticking around. To try to sound as objective as possible, I wouldn’t doubt if this is among the best books to launch in August.

The moral of the story: Never eat hot dogs. 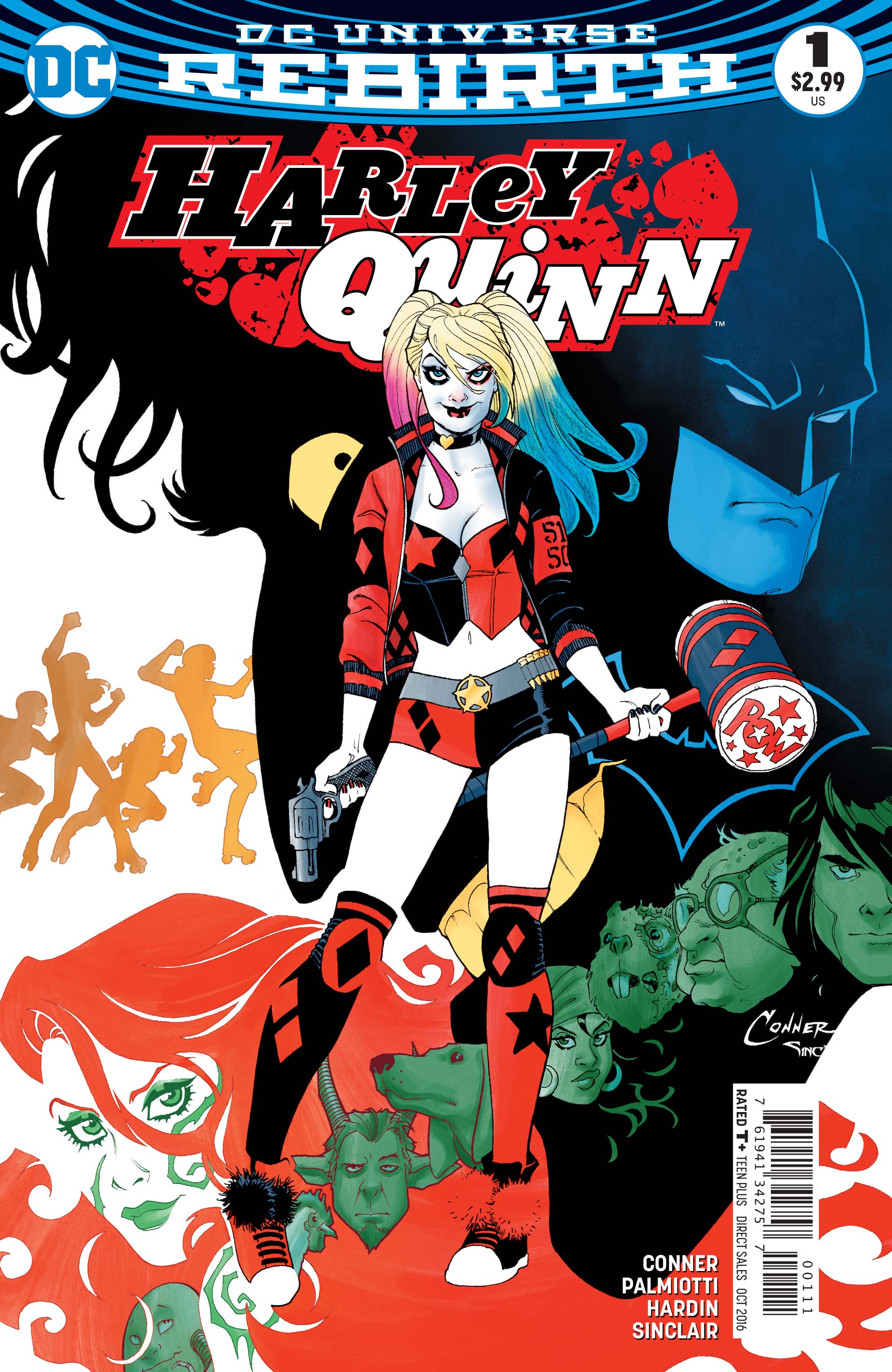 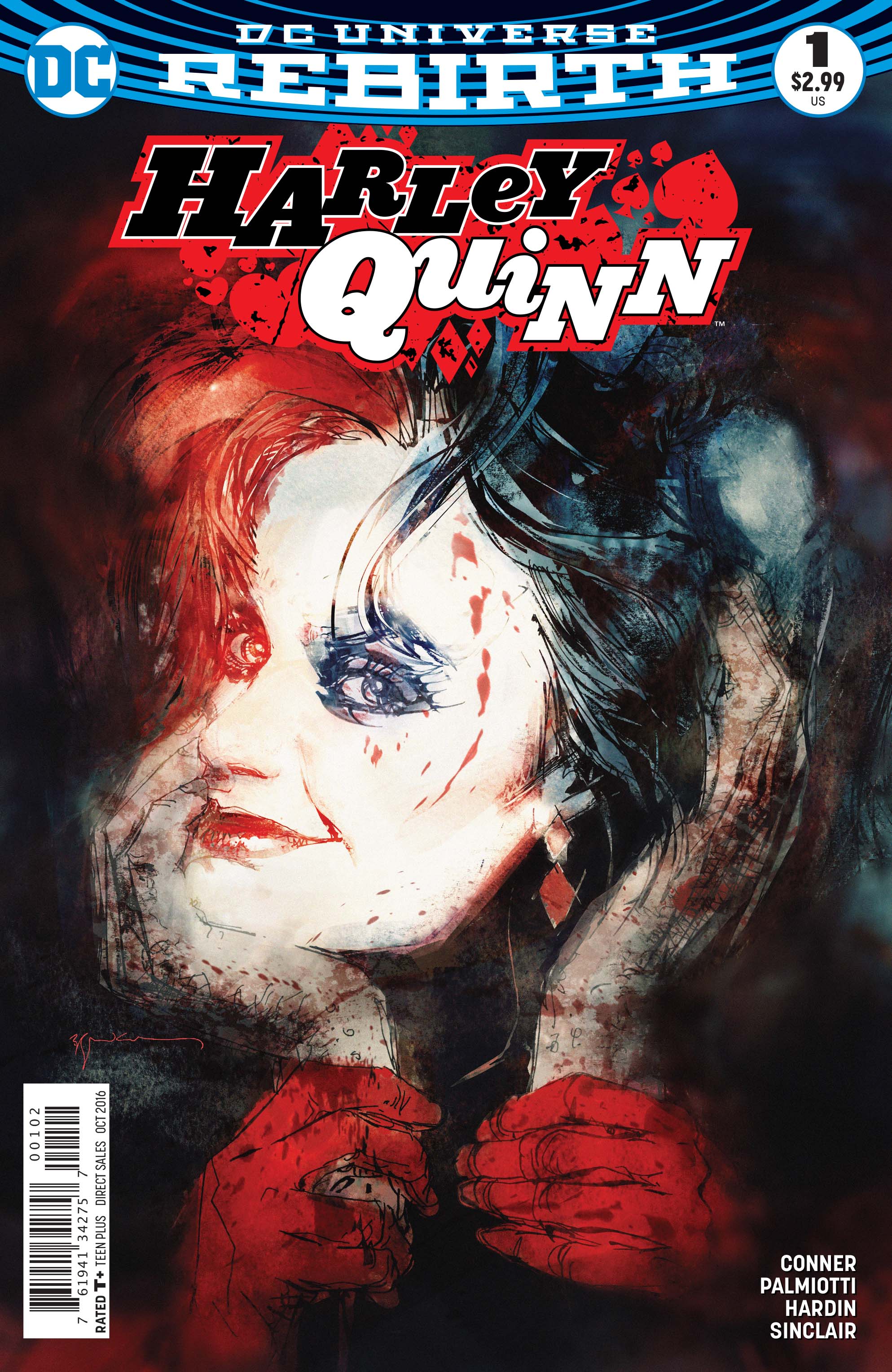 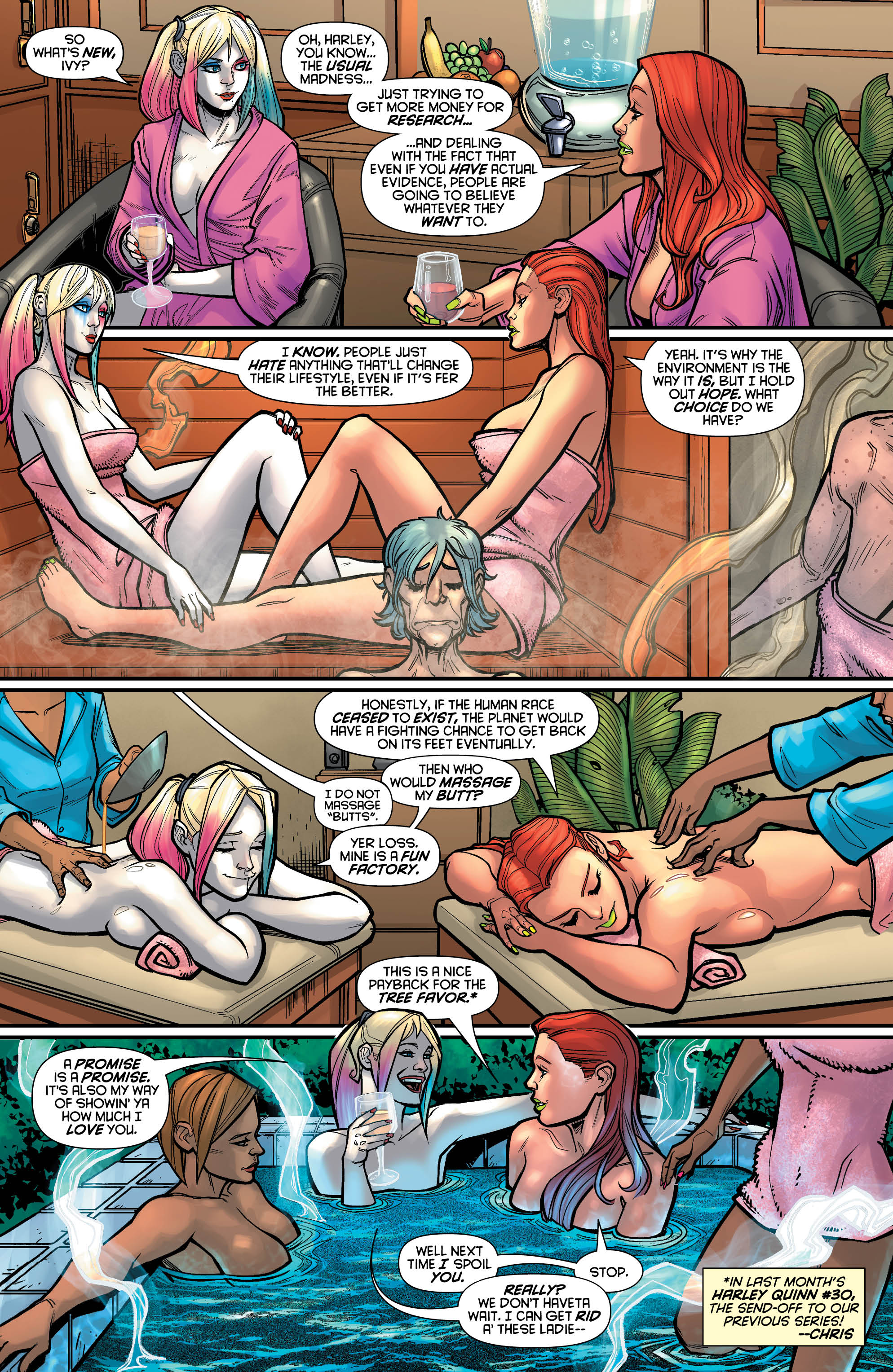 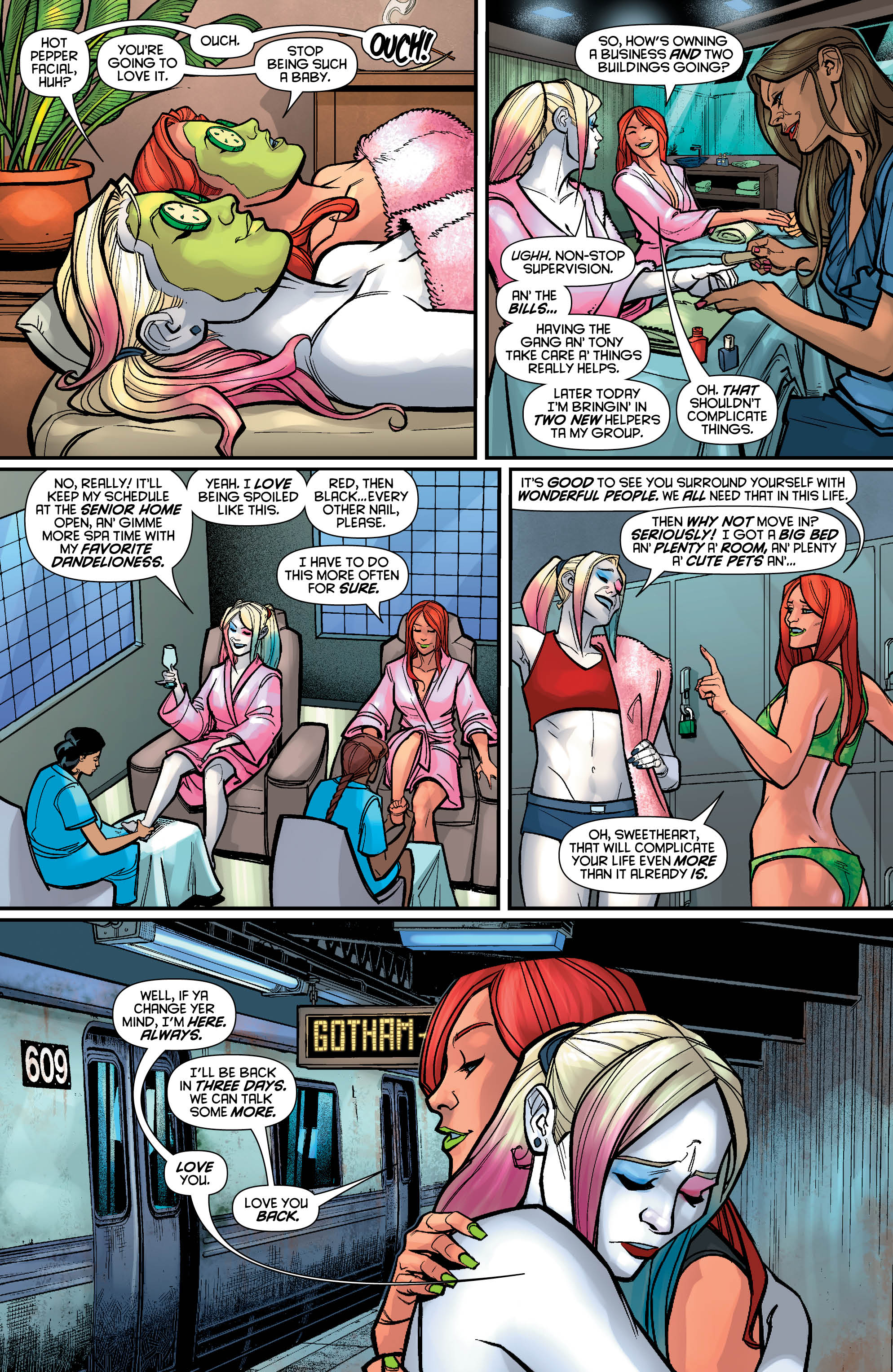 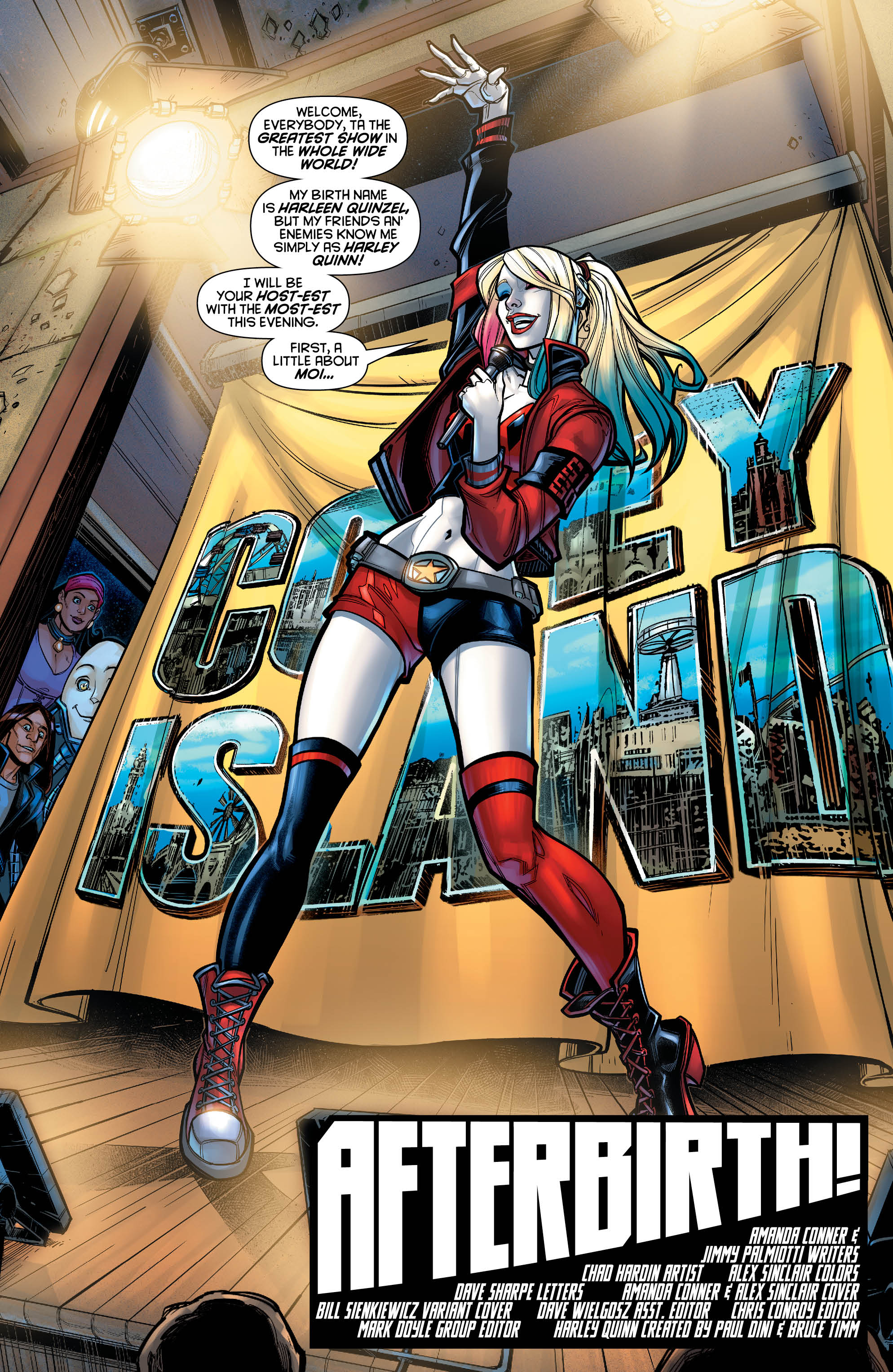 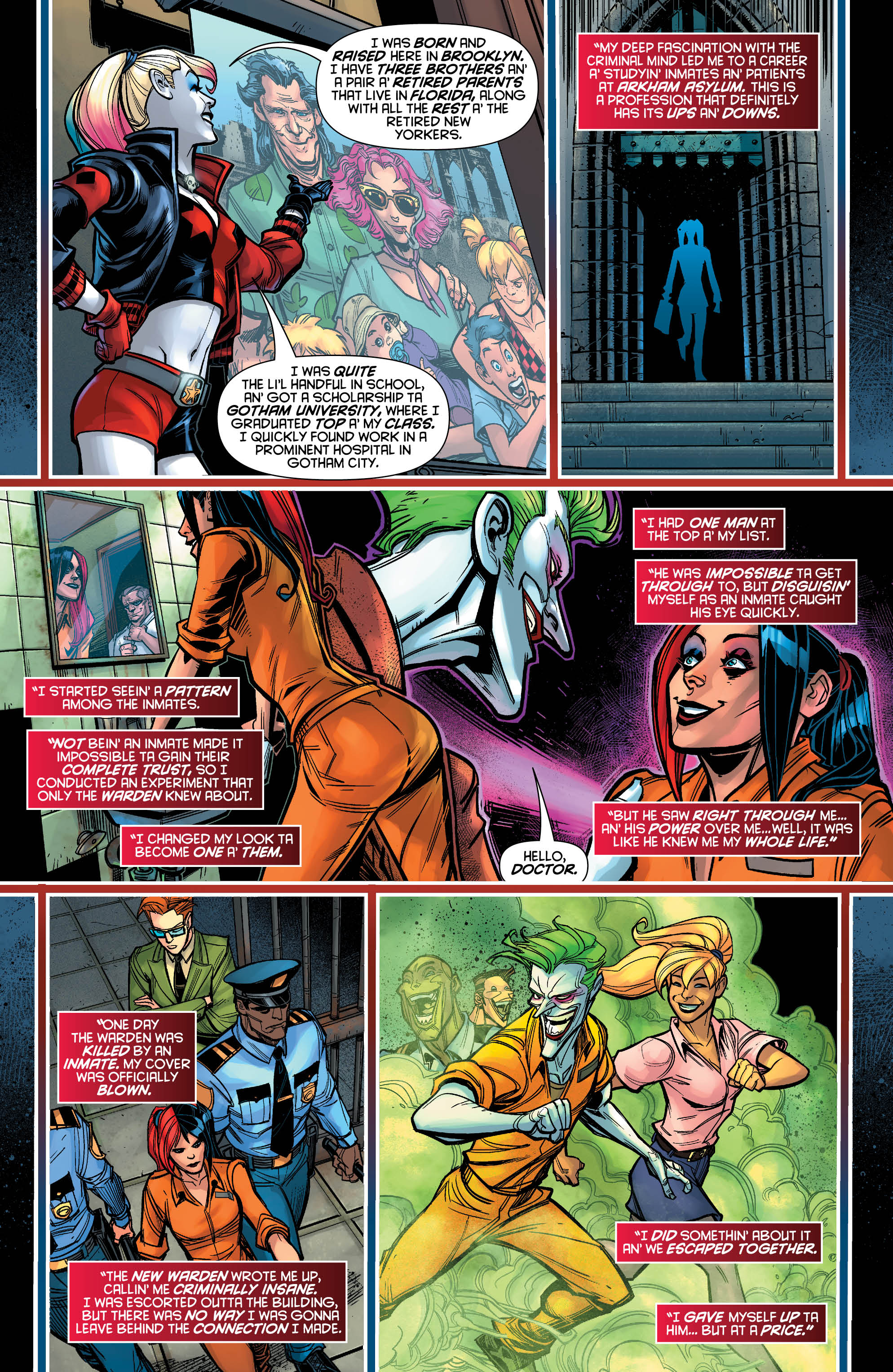 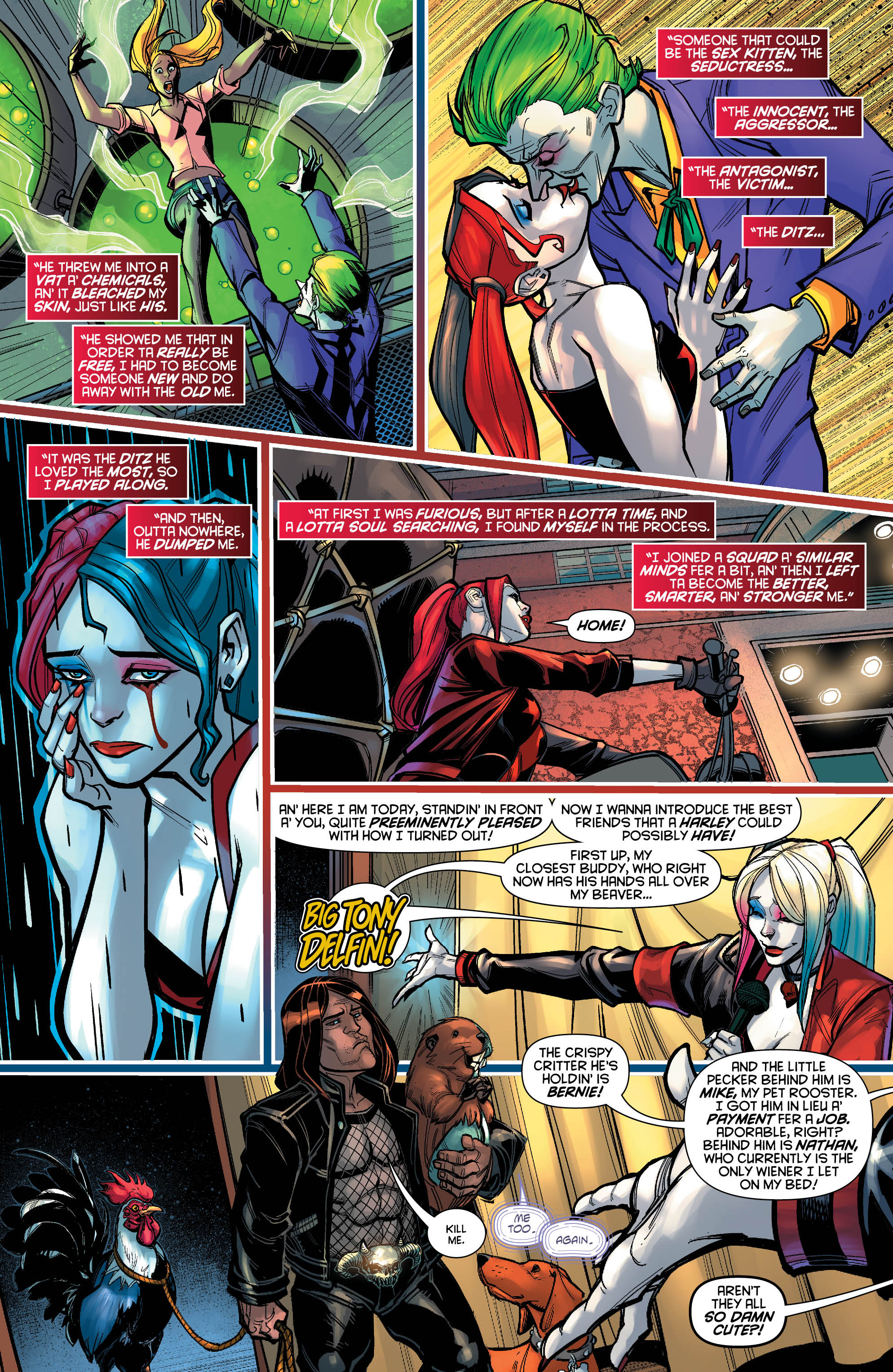