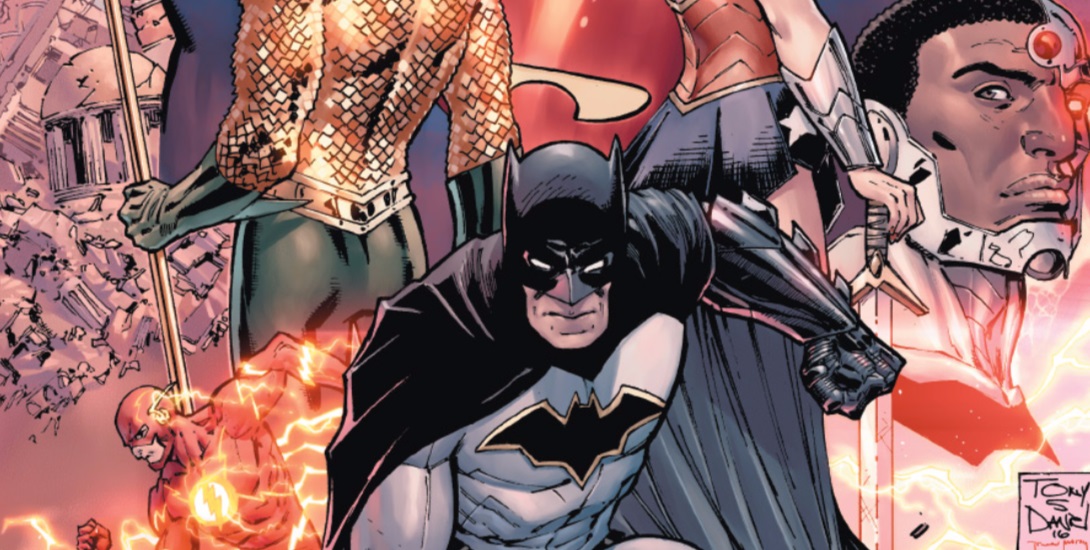 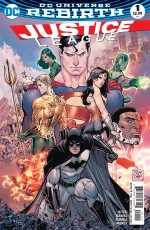 With the one-shot that Bryan Hitch referred to as his “mission statement” now behind us, we get a real taste of what to expect from his Justice League run. It’s definitely grandiose and those of you who have been following his recent JLA title may already know what you’re in for. When that series launched, Hitch’s plan was to have each member of the League be the core focus of each story arc. Seeing as how this is somewhat of a spiritual successor, my early impression is that Wonder Woman will be the backbone of this particular tale; her impact is immediately felt and she is a one woman wrecking crew.

What Hitch does rather well is juggle each member of the team and find their proper voices. He remembers that there are eight heroes comprising this squad, not just the Trinity. The fact that he captured even the nuanced relationship between Green Lanterns Simon Baz and Jessica Cruz, while keeping continuity with their title by showing that the latter still can’t forge constructs, shows an attention to detail that I think any fan keeping up with other DC books can appreciate.

As for the story itself, it sees worldwide earthquakes erupt, amassing damage that makes the world engine from Man of Steel seem tame in comparison. The JL help where they can, but this may be a problem too big for even their combined might to handle and the book doesn’t shy away from addressing that. A very old collective known as The Kindred seem to be behind the carnage, building a bit of a mystery for this title. If I can say anything for many of the books to launch as part of the Rebirth initiative, they certainly know how to establish their hooks.

The aforementioned scale that Hitch is known for is more than capably brought to life by Tony Daniel, who shows why he’s one of my favorite artists on each page. I wondered what it would look like getting the Hitch style filtered through Daniel and now I know. It’s also interesting how he has somewhat of a visual style change when he has an extended run on various major series: his work on Batman, Superman/Wonder Woman, and Deathstroke are all as different from each other as they are from his current offerings in Justice League. I wonder how he pulls that off.

This was indeed a fine debut, but not perfect. I can tell the creative team is building to something huge and this story has a lot of potential. But I do, however, think this will read better when collected into a trade. 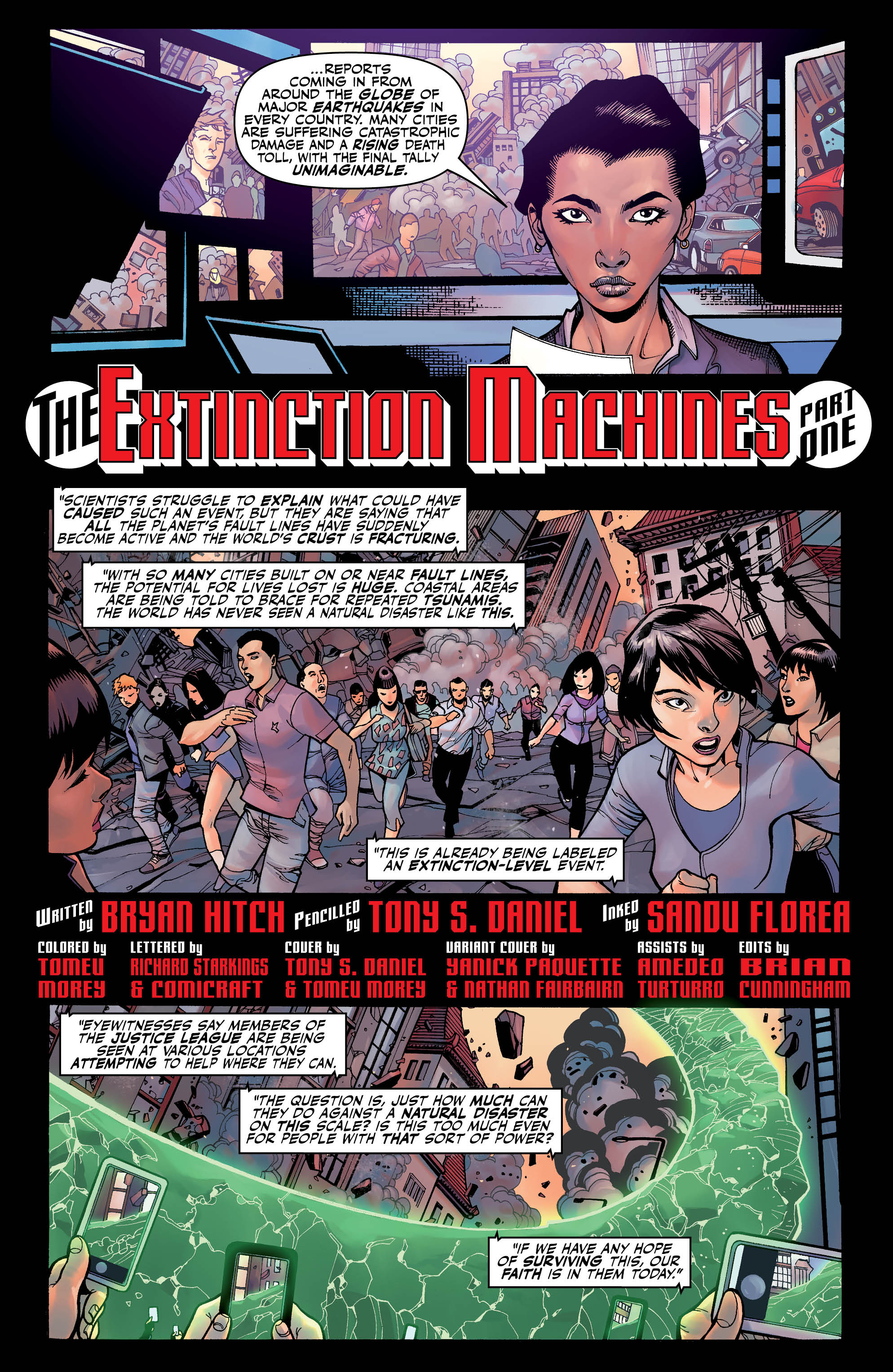 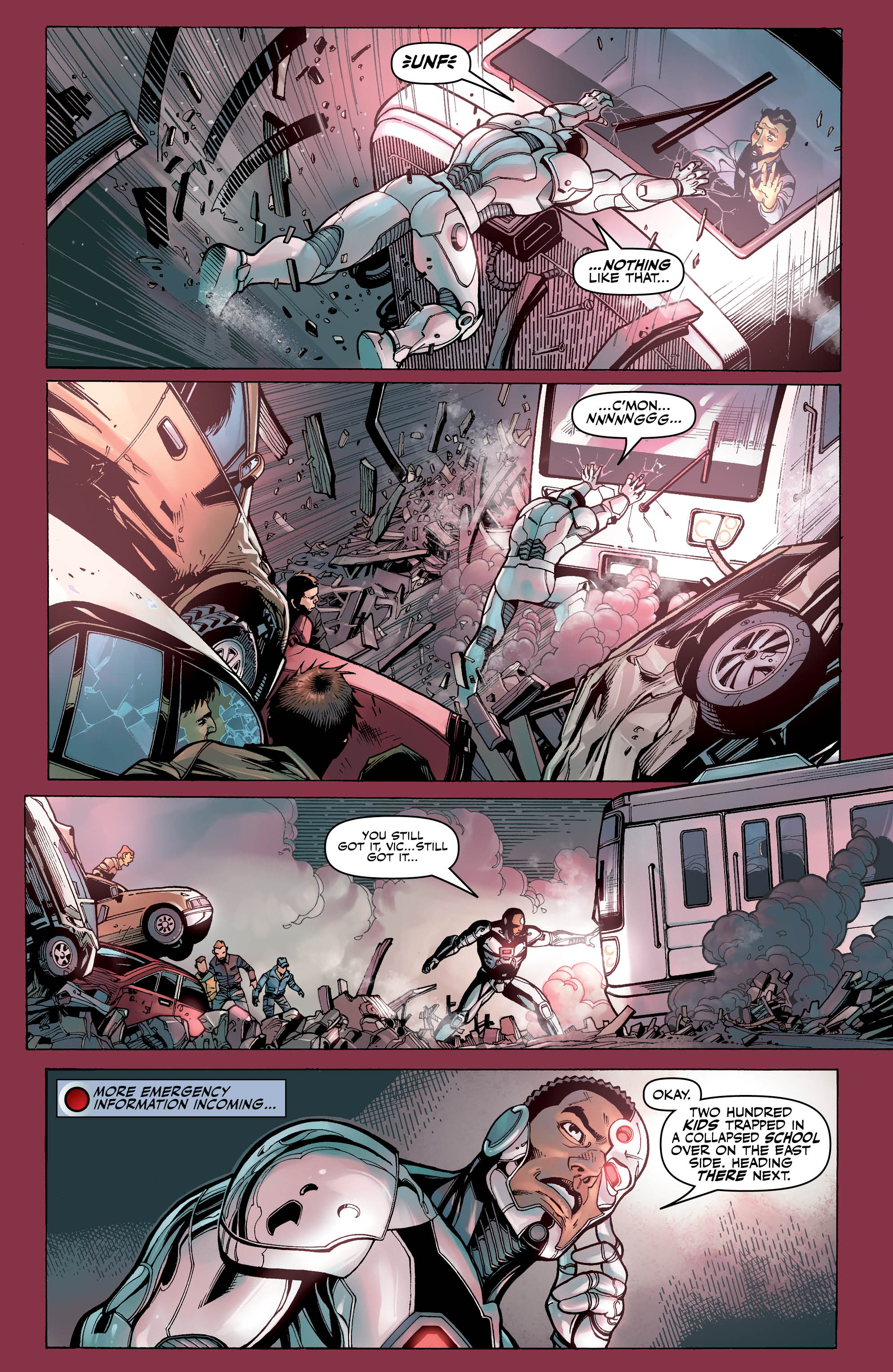 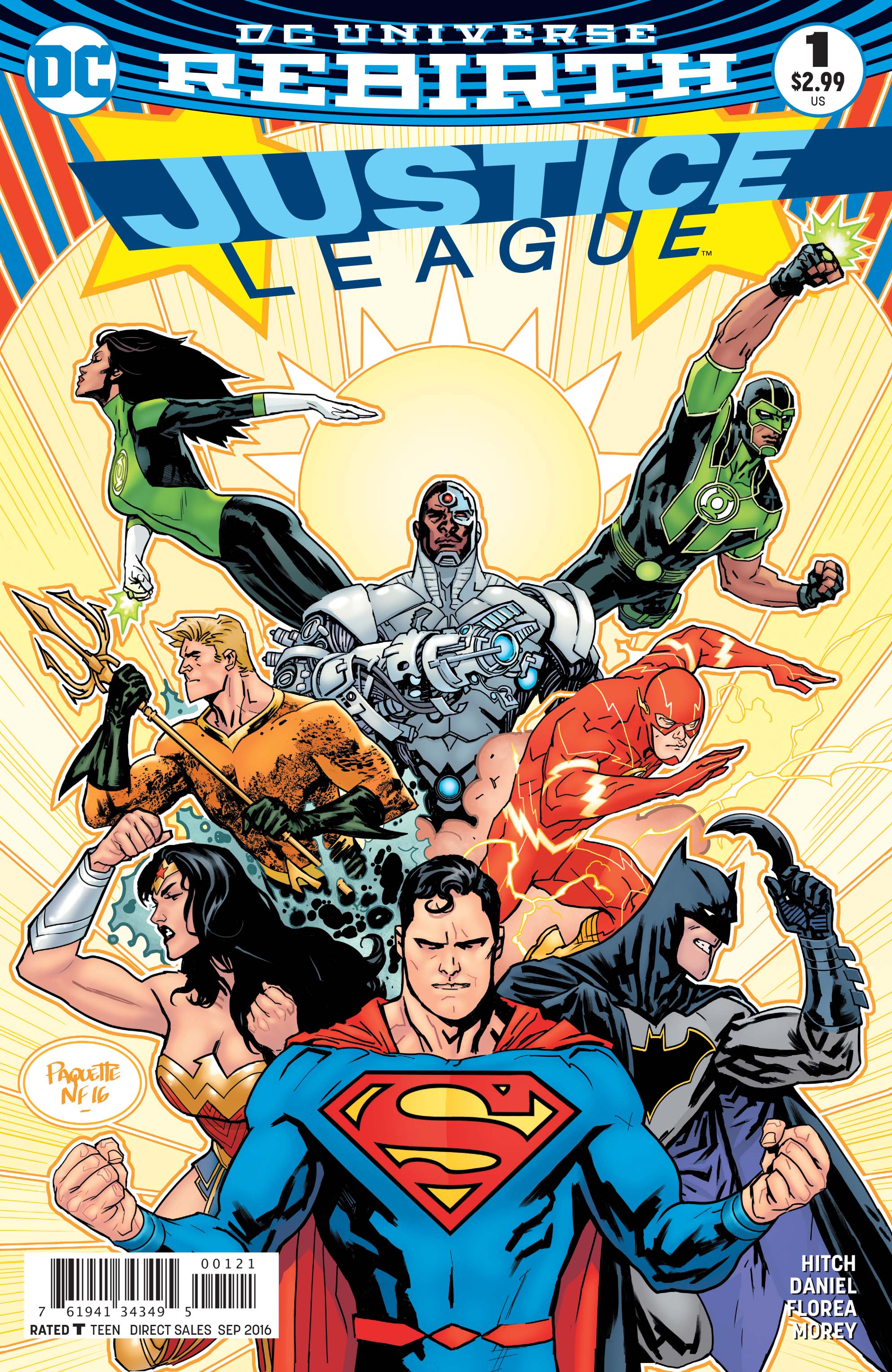 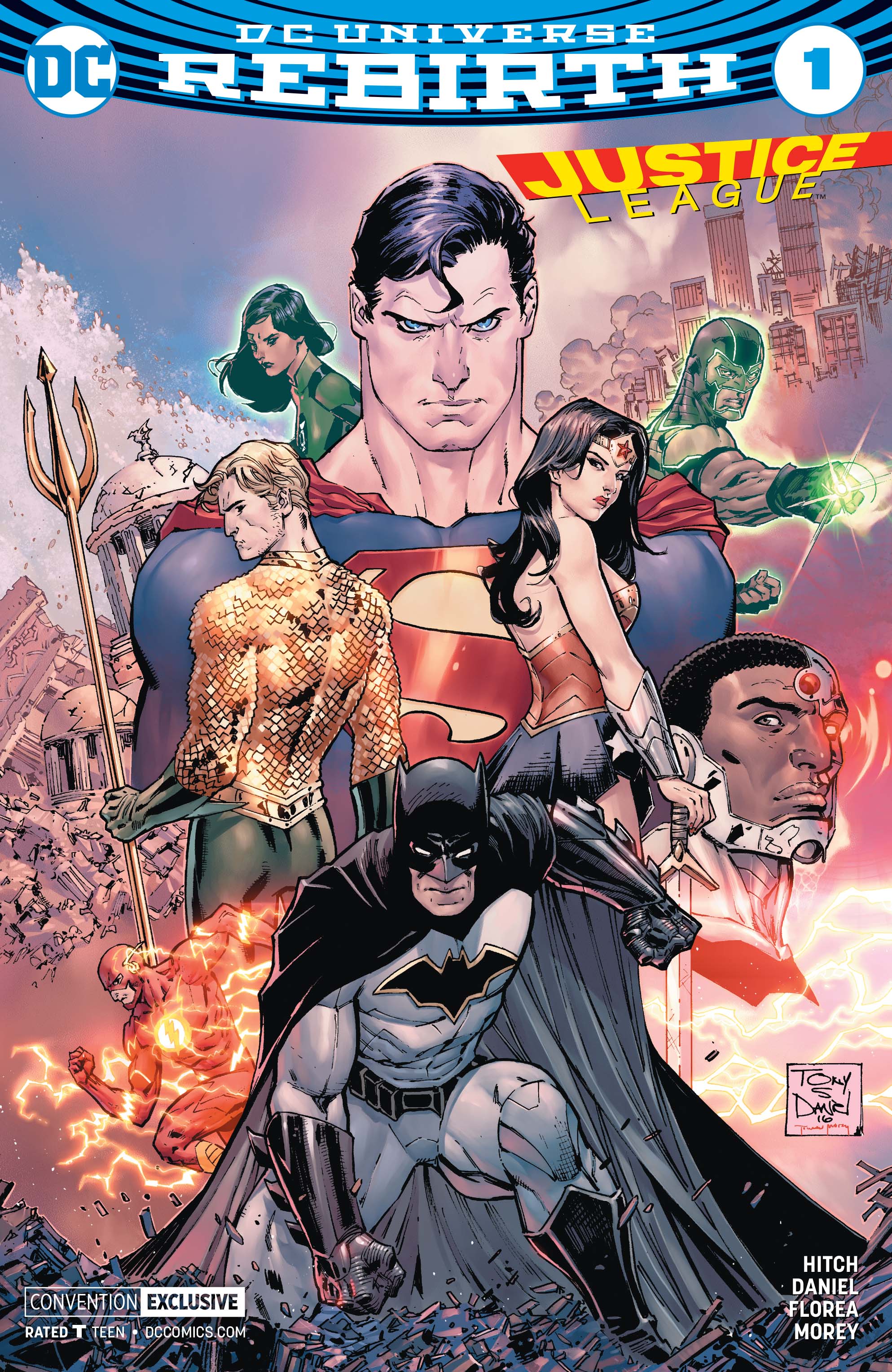