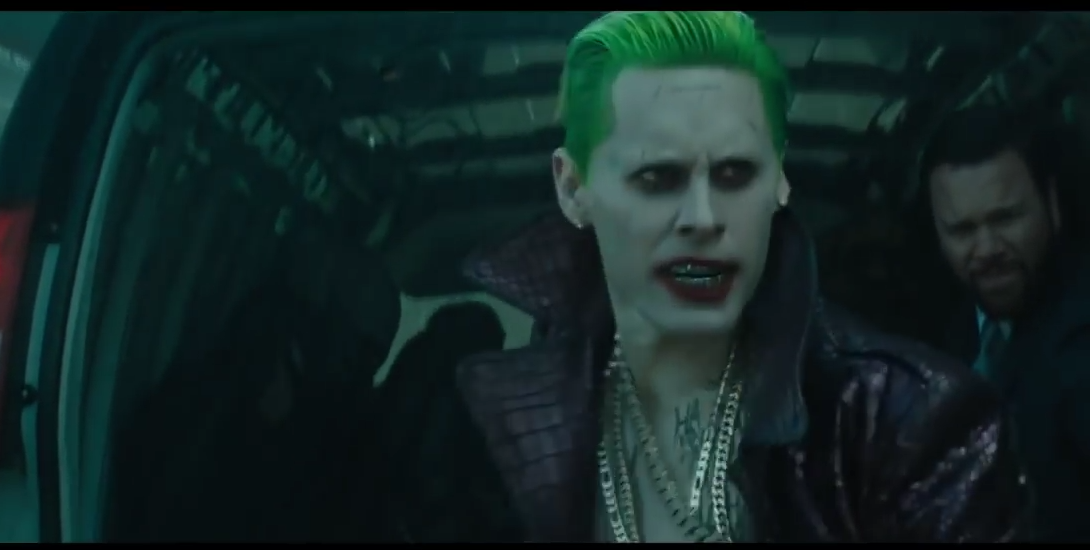 The latest and most likely final trailer for David Ayer’s Suicide Squad was recently released, and it places emphasis upon Amanda Waller’s character, who makes it absolutely clear that she’s in control and charge of the Suicide Squad, particularly due to leverage she may very well have over them.

“I am your consequence,” she says with stern conviction and unflinching eye contact.

Indeed, that may be true, but what of the Joker, a character who often operates on precepts such as chaos, genius machinations, destruction, general madness, and unpredictability?  How might his actions affect the Suicide Squad and Amanda?

We’ve seen tons of TV Spots, trailers, and the like, but we are still eager to find answers to such questions.  Regardless, we will know full details once Suicide Squad hits theaters on August 5th of this year — less than one month away.

Enjoy the trailer, and prepare yourself for the Squad, this Summer!