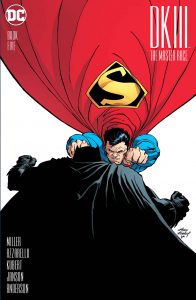 “Fear. My lieutenant. My nanny. My invisible friend.”

It’s giving dialogue like that to a constantly aging, but never submitting, Batman that continues to make me feel as though Frank Miller and Brian Azzarello are currently crafting the true spiritual successor to the now legendary Batman: The Dark Knight Returns. For me, the part of the book that I extracted that from almost felt like Dark Knight III’s equivalent of “This isn’t a mud hole. It’s an operating table and I’m the surgeon.”

And, believe me, the quotables aren’t the only things stubborn old Bruce Wayne has going for him. Have your prep time jokes at the ready because if you love to see Batman as the genius tactician, you will certainly smile along with him at several points. Let’s just say you will believe a man can disable an army of fanatical Kryptonians. If that weren’t cool enough, the armored Batsuit introduced in DKR and recently popularized by the motion picture Batman v Superman: Dawn of Justice makes its return.

Elsewhere, you can expect to see Batgirl/Carrie Kelley and Aquaman pick up on the thread left off by the previous mini-comic. If there’s ever an action figure line based on this story – and there likely will be at some point – I wouldn’t be surprised to see Carrie’s underwater armor included. Andy Kubert does a tremendous job of capturing the epic scope and majesty of Aquaman and his Atlantean forces.

On that note, I encourage you to take a moment to sit back and savor some of the panels in this issue. I feel as though Kubert has outdone himself on this series, drawing some of the most diverse scenes yet. From the aforementioned aquatic exploits to a riot ravaged Gotham City to the return of Superman, which was nothing short of a thing of beauty, this installment felt truly cinematic. If you liked seeing a gallery of Kubert’s art at the end of the previous issue, know that you will find another one here.

As for Quar, our big bad, that guy must really be drinking his own Kool-Aid. He’s probably hit an “11” on the zealot meter by now. There’s a bit of knowledge that he gains concerning the traitorous Lara’s family that has mostly gone overlooked to this point, so I’m interested to see how that will be explored in subsequent issues.

If your reading experience is anything like mine, expect to be instilled with a healthy dose of optimism upon reaching this issue’s cliffhanger. It leads me to believe the final three issues of this series will be like The Dark Knight Falls to the tenth power, only a bit more uplifting. Nerdgasms will likely be had.

Simply put, I loved it. 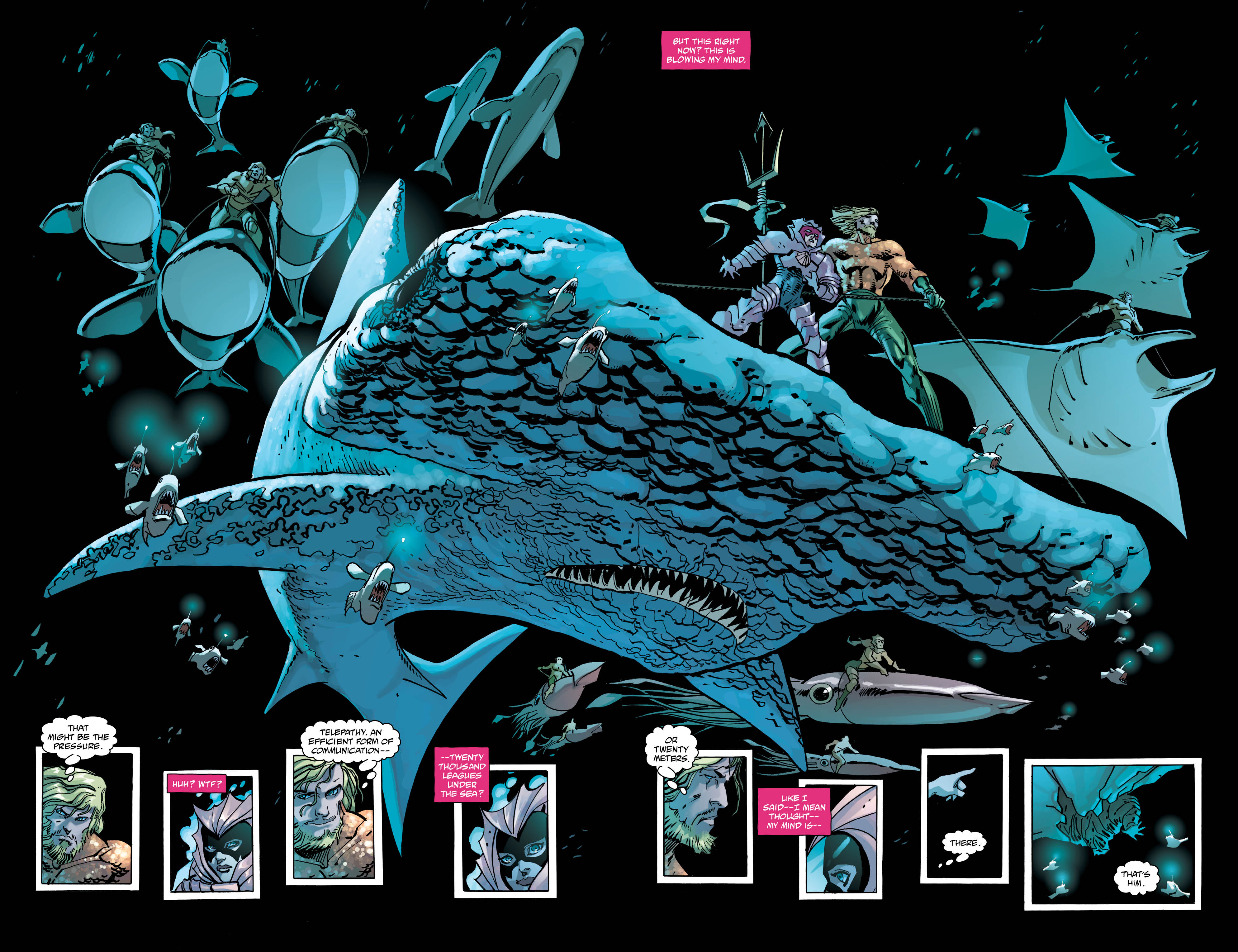 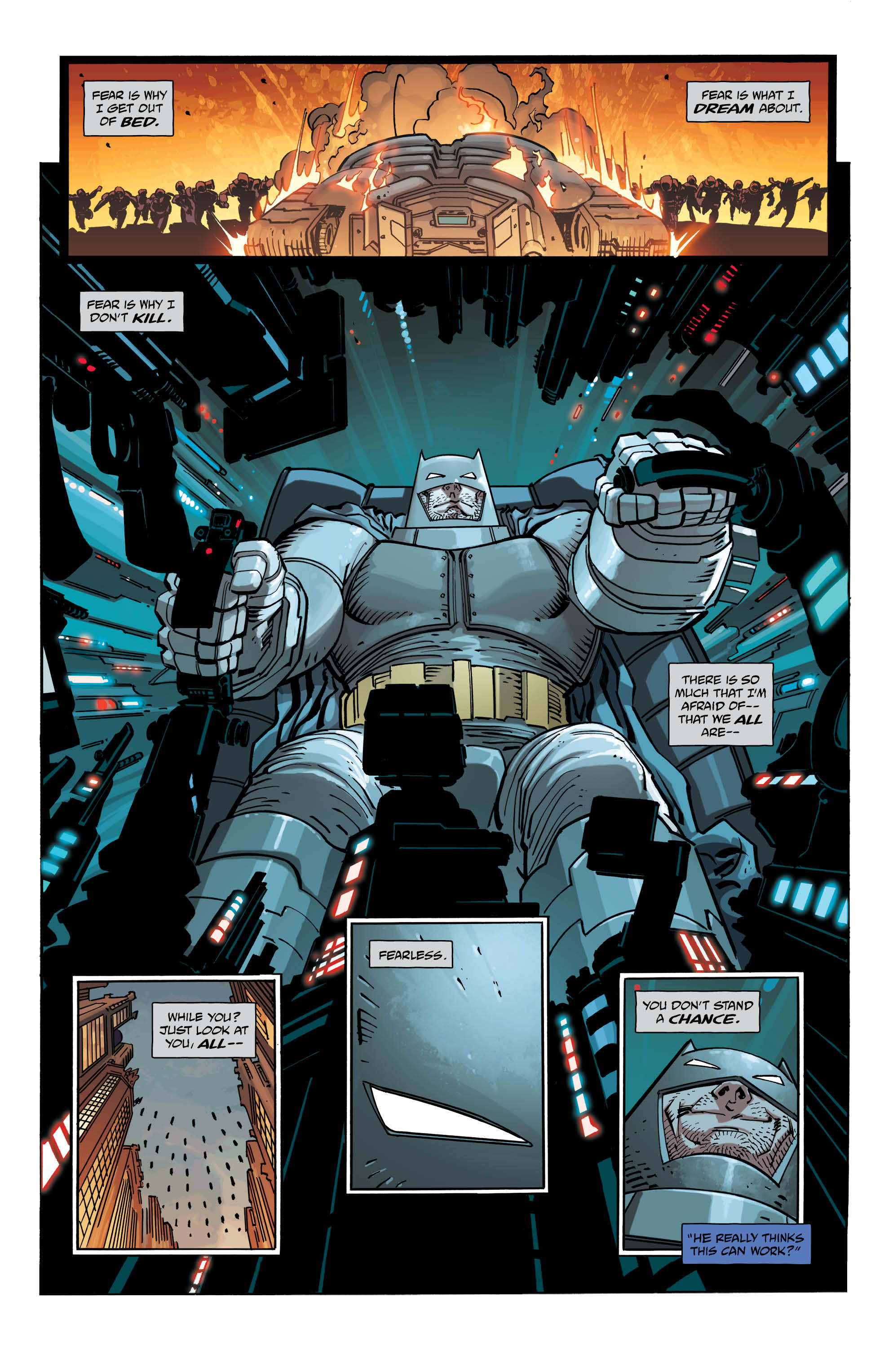 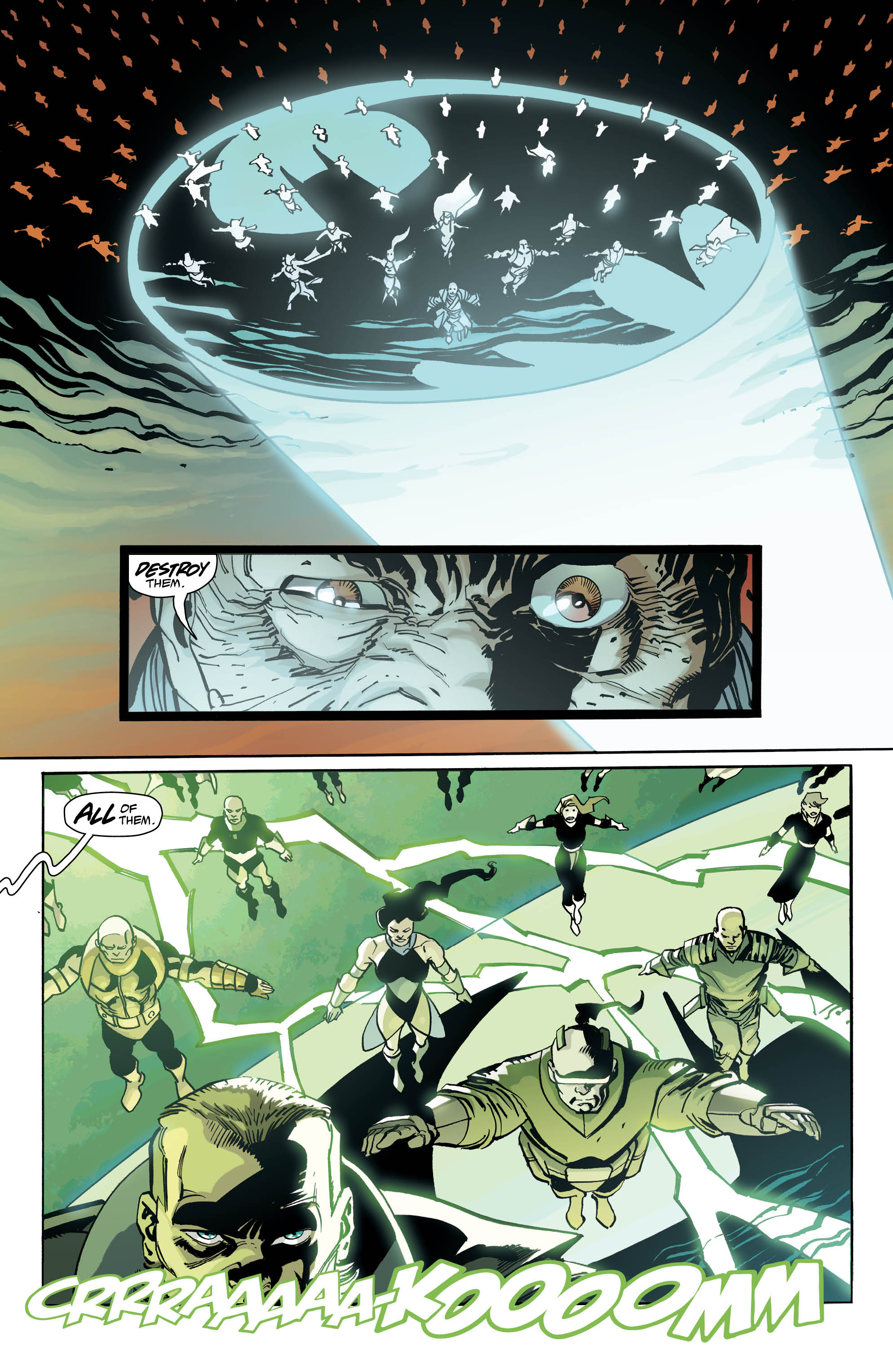 Usually, this is the point where I tell you the mini-comic can’t be missed. Although I still think you should give this one a read, it didn’t feel as though too much happened and usually these provide something that complements the main story in a great way.

Placing the spotlight on Lara is quite the obvious thing to do, yet I felt myself surprised that they did so, given the characters that previously starred in their own mini-comics. At least we do learn that there might be some good left in her and she might just be a conflicted, misguided youth. Her complicated relationship with Baal is briefly explored and several of the images echo some infamous shots from The Dark Knight Strikes Again!

Once again, Frank Miller’s art is less than stellar. It starts out a bit rough, but improves as the story goes on. If you didn’t like his work on the recent Batgirl story, I think you will still like some of what’s offered here. Just know that it doesn’t touch Kubert. 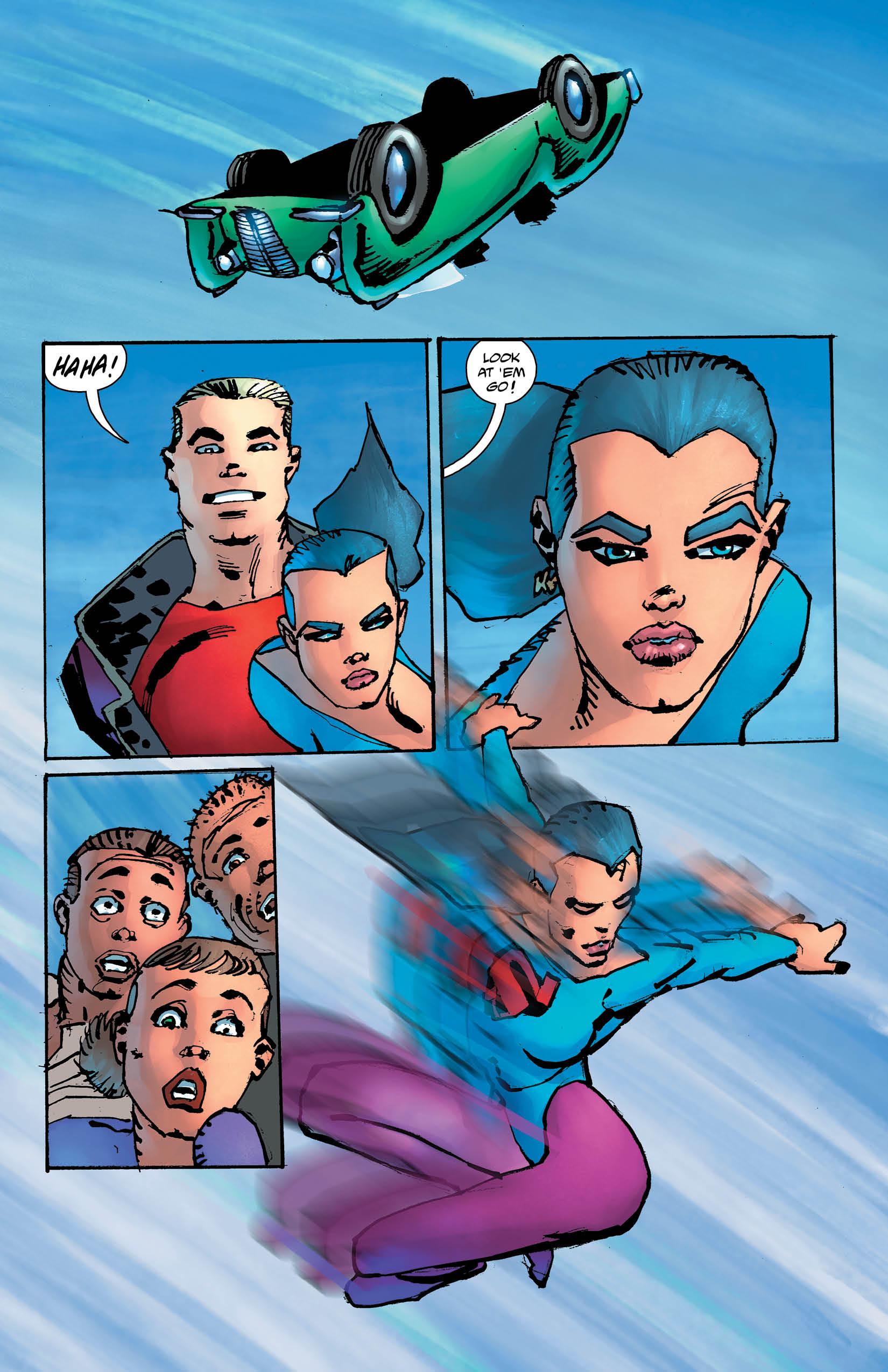 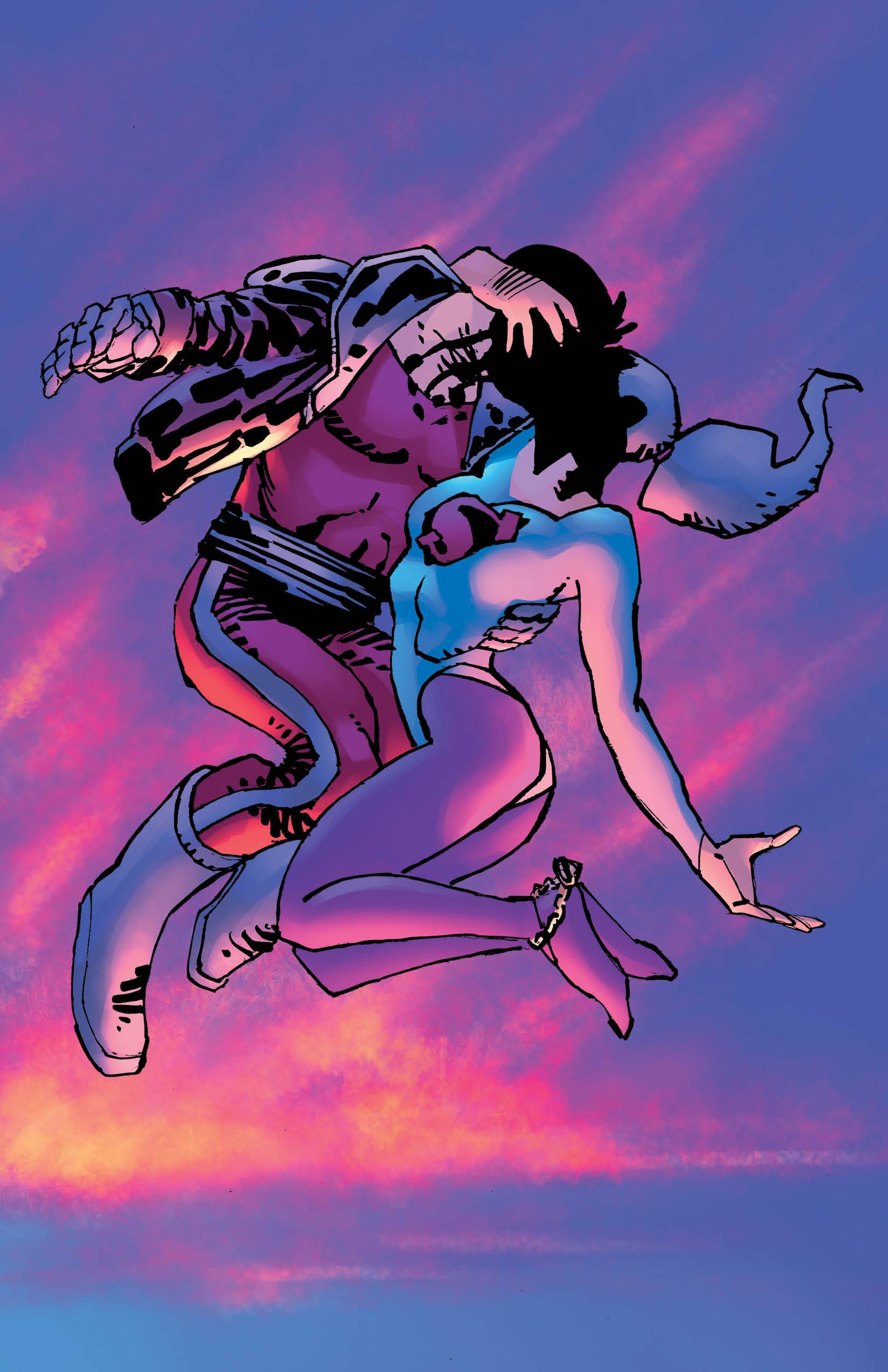 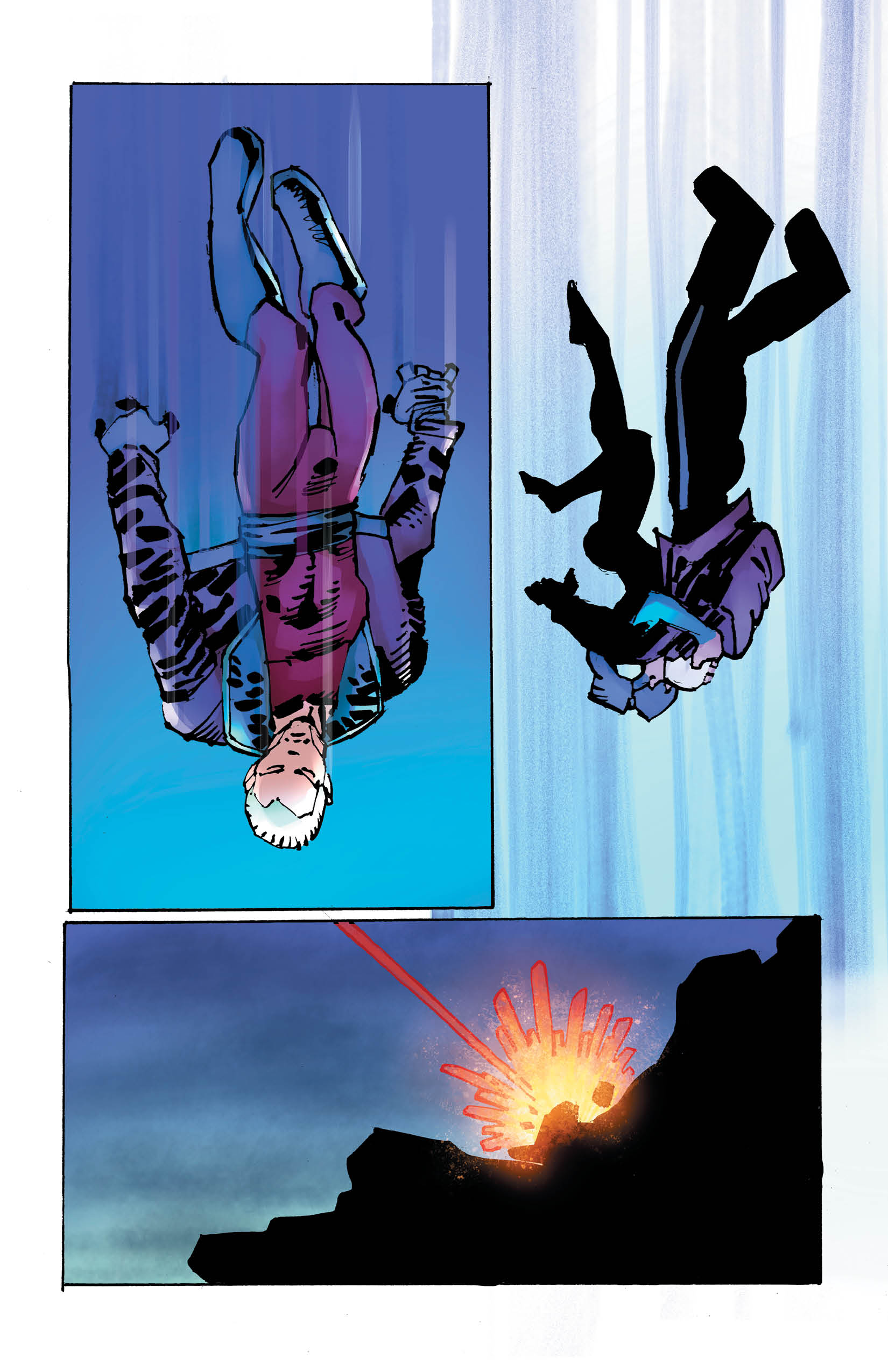