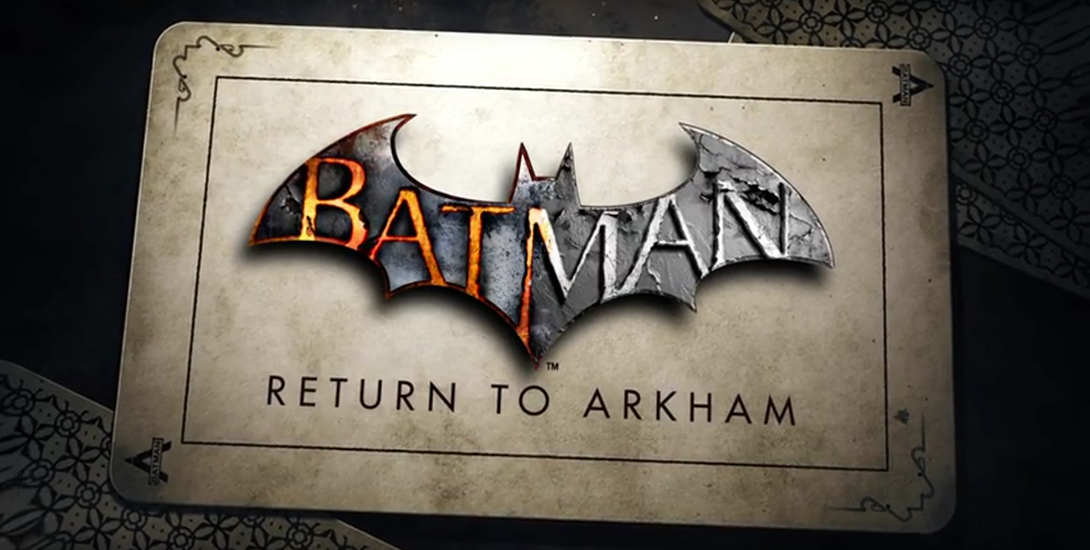 Last month, amidst a flurry of rumors, WB Games announced Batman: Return to Arkham, an HD remaster of the first two Arkham games using the Unreal Engine 4 for current generation consoles. The game was to be remastered along with all DLCs to be released on July 28th. Less than a month out from release, Steve Grayson of the WB Games forums announced the disappointing news.

This is the official statement:

“After reviewing the progress of the project, the team at WB Games has decided to delay the release of Batman: Return to Arkham to give the team at Virtuous Games additional time to deliver a polished Batman Arkham game experience. We do not have a release date yet and will be sure to communicate that once we are sure the game will be ready.  We know this is disappointing news, but we feel the extra time will allow the team to create the best gaming experience for our fans.“

WB Games has faced many setbacks as of late with regards to the Batman: Arkham games. The release date of Arkham Knight was pushed back about 2-3 times, only to have one of the worst PC launches in gaming history.

As well, the announcement trailer for Return to Arkham found many fans comparing the graphics of the remastered versions to the originals. Many photos surfaced showing side-by-side juxtapositions between the original and the remastered.

Although I’m saddened by this news, I just hope that this additional time allows the team to silence all the naysayers. I will patiently wait for the best versions of Arkham Asylum and Arkham City yet.

What do you think? Frustrated at another delay? Or hopeful that the team will use the time to perfect the remasters?