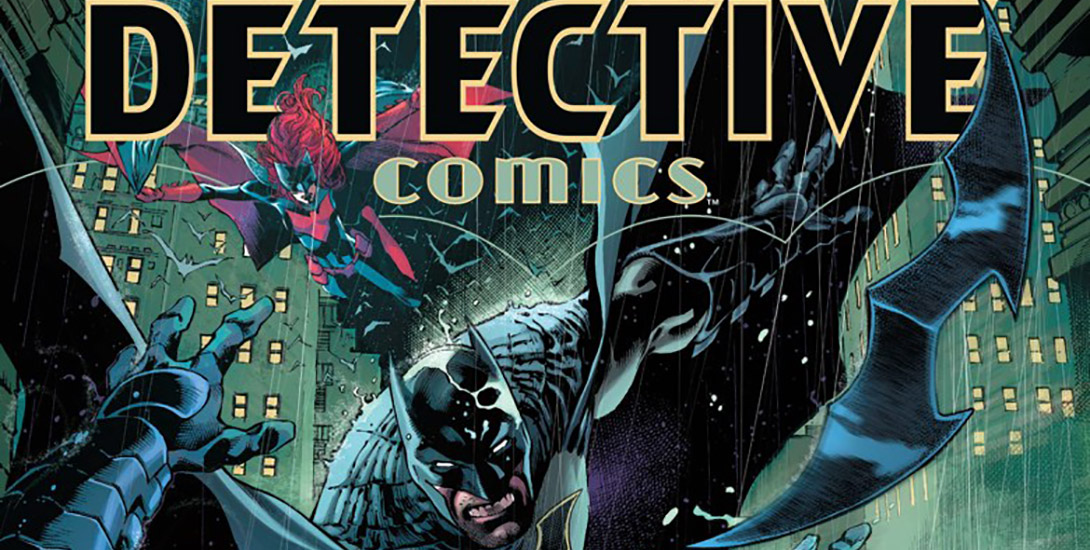 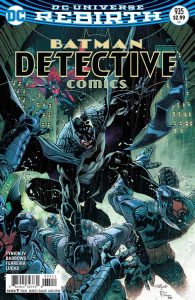 We may be only two issues into the renumbering of DC’s oldest publication, but I’m really liking what I’m seeing so far. Not only does it provide a solid, atmospheric Batman story, it also showcases some of the Dark Knight’s rich supporting characters exceedingly well. James Tynion IV does a masterful job of fleshing out each hero; their personal lives and motivations are handled with care and are given such depth. This book is a real treat for any Batfan who loves to lose themselves in the world of Gotham, if you know what I mean.

To speak a little more specifically about some of those characters, I’ll say this: Batwoman is proving to be one tough mentor; Red Robin is the voice of reason, but also finds himself at a crossroads while juggling a relationship with Spoiler; Orphan will be one to watch as she may be letting the vigilante life consume her; and Clayface may surprise us all as he continues his road to redemption. Leslie Thompkins also puts in an appearance and I can’t help but think Gotham’s Morena Baccarin is heavily influencing her appearance in the comics.

Eddy Barrows brings a real sense of diversity when bringing each character to life and I still feel as though every artist has tried to channel J.H. Williams III just a little when drawing Batwoman.  I will say that his Batman appears to be especially athletic. Perhaps Barrows’ days on Nightwing are influencing his work here.

Other highlights include the introduction of the Belfry, a high tech stronghold built in the heart of Gotham City. Aside from the “Mud Room,” I’d like to see this place explored in greater detail and hope that it proves to be quite different from the Batcave. Also keep your eyes open for a namedropping of a mysterious group called The Colony. The cliffhanger leaves Batman himself in a precarious position and will likely solidify the need for his younger cohorts, while simultaneously legitimizing the new threat.

Some people may wonder which book I favor as of now between Detective Comics and Batman. As of now, I’m going to say Detective for the various reasons I’ve listed above, although the comparison might not be fair for another month because this series has had two standard issues, while Batman has put out a one-shot and one standard issue. I guess I’ve just got a feeling about this one.