“WHO IS ORACLE” Chapter One: Batgirl and Black Canary are together again, working a case that strikes right at the heart of their partnership! Someone’s uncovered the greatest secret Barbara Gordon ever kept: her time as Oracle, the most powerful hacker on the planet. And not only do they know her secret, they’re using her name to sell dangerous information to criminals! Now one of those deals has brought some major heat to Gotham City…Helena Bertinelli is out of Spyral, wearing the hood of the Huntress, and making mafia blood run in the streets! Everything you thought was hidden will be revealed if the Oracle has their way… 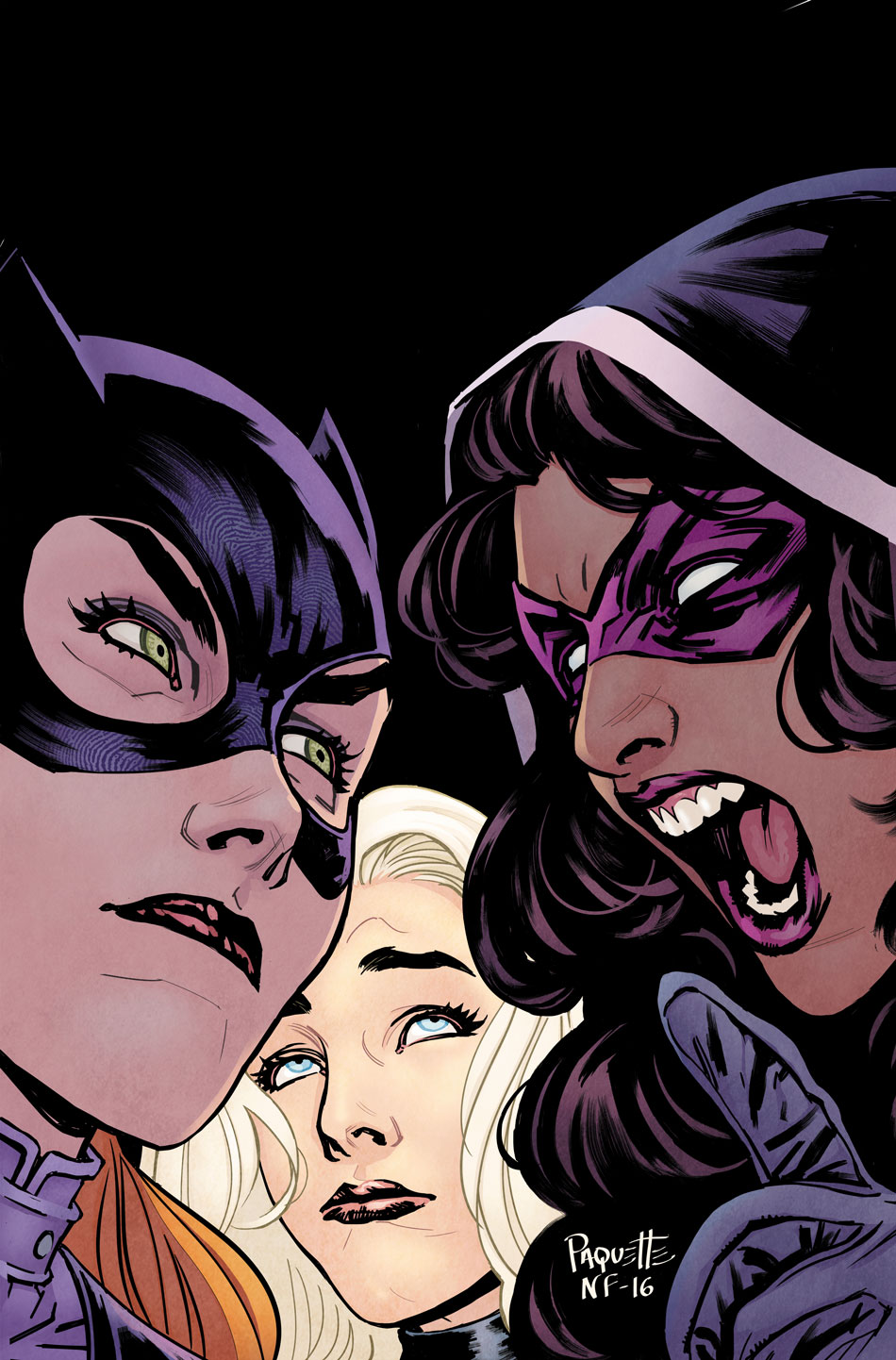 Batgirl and the Birds of Prey: Rebirth #1 Cover 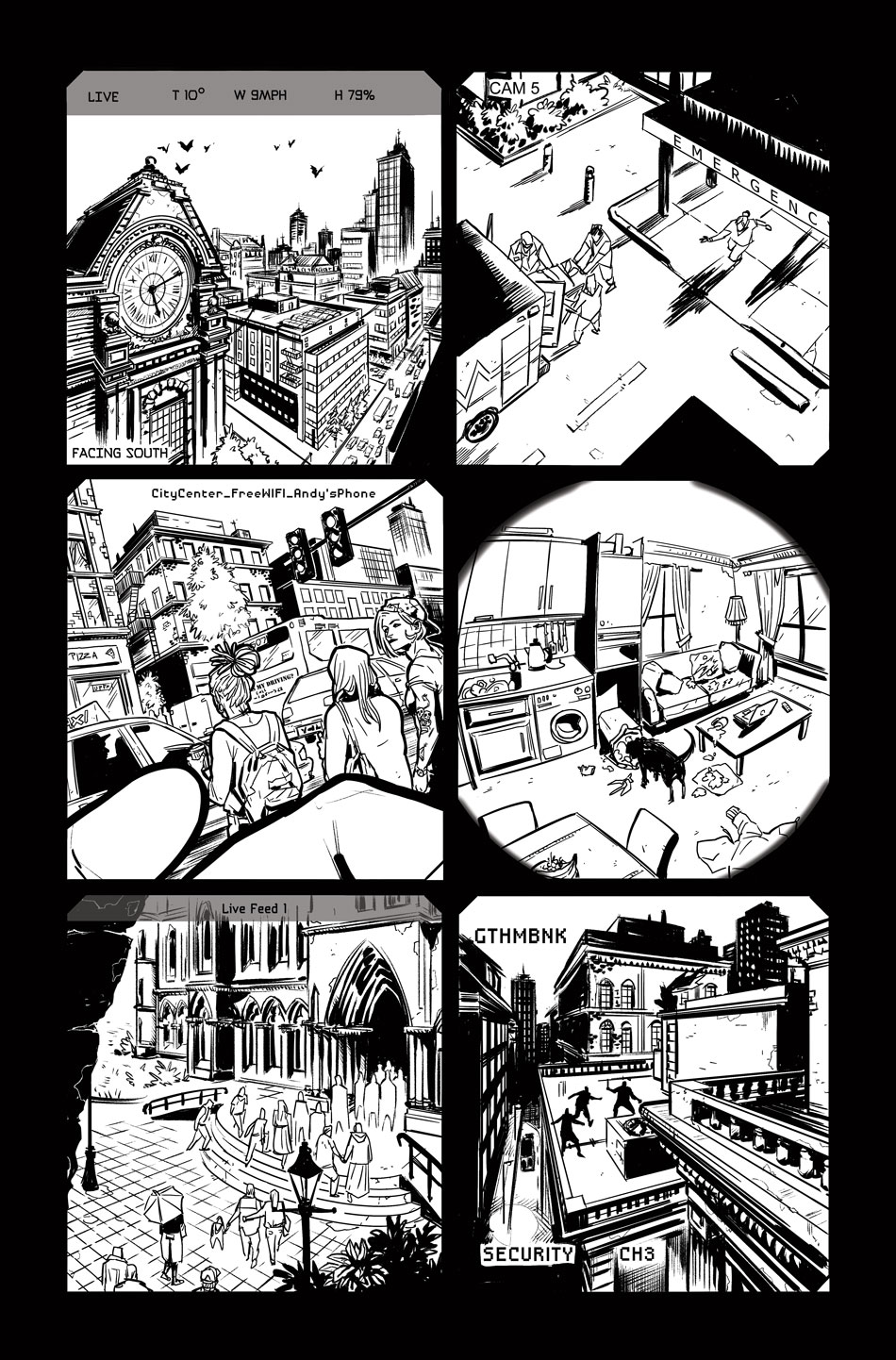 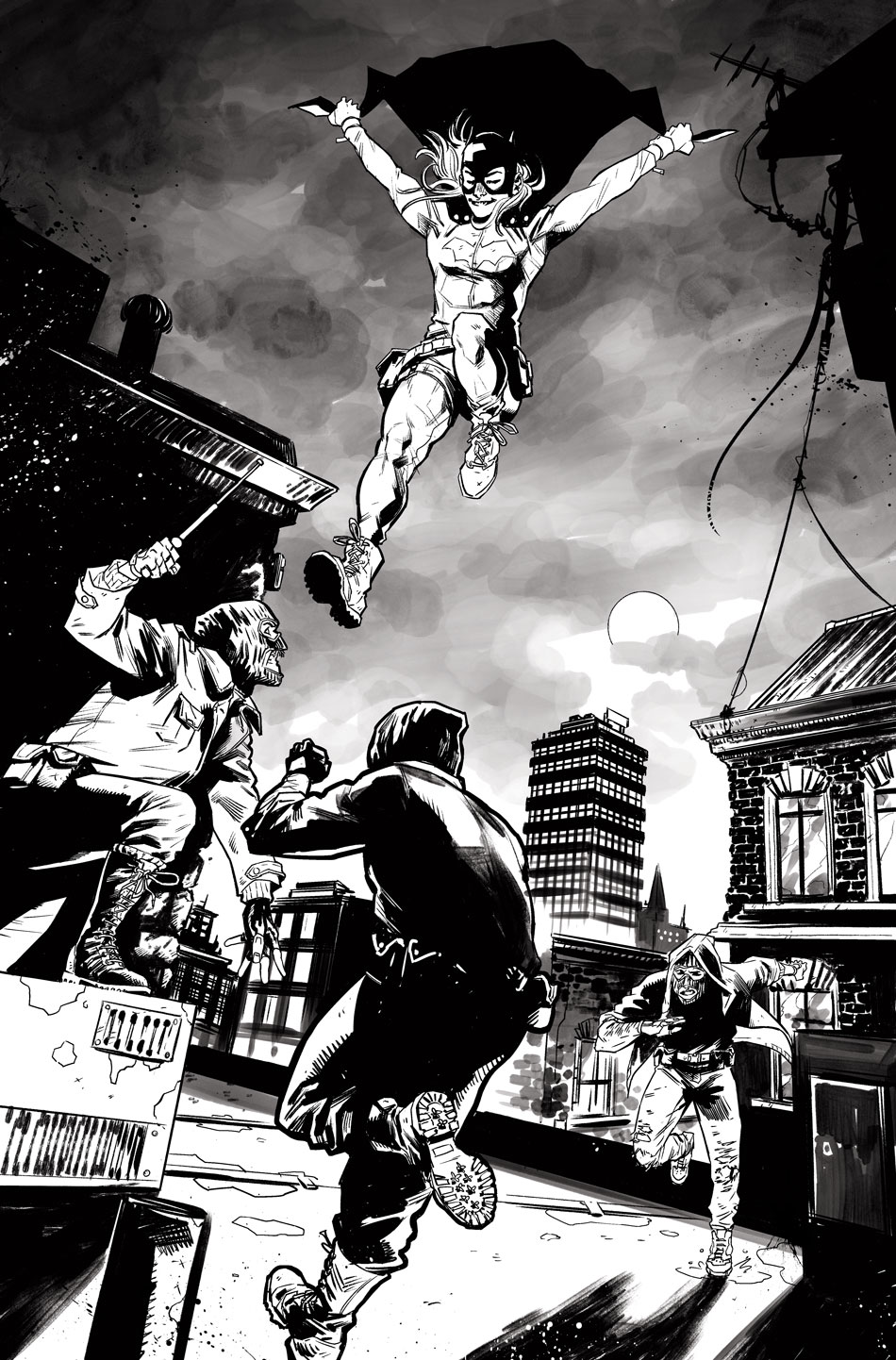 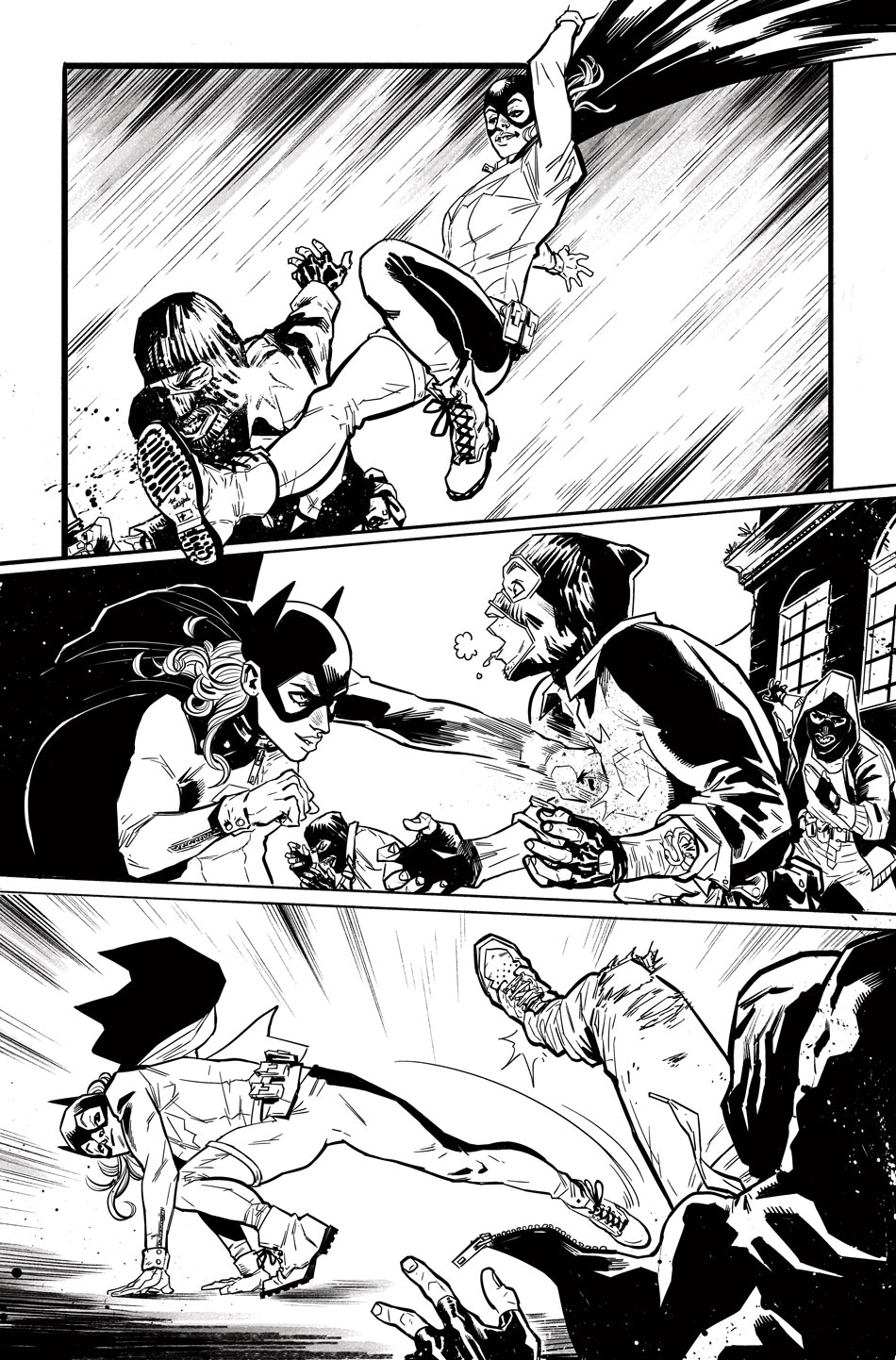 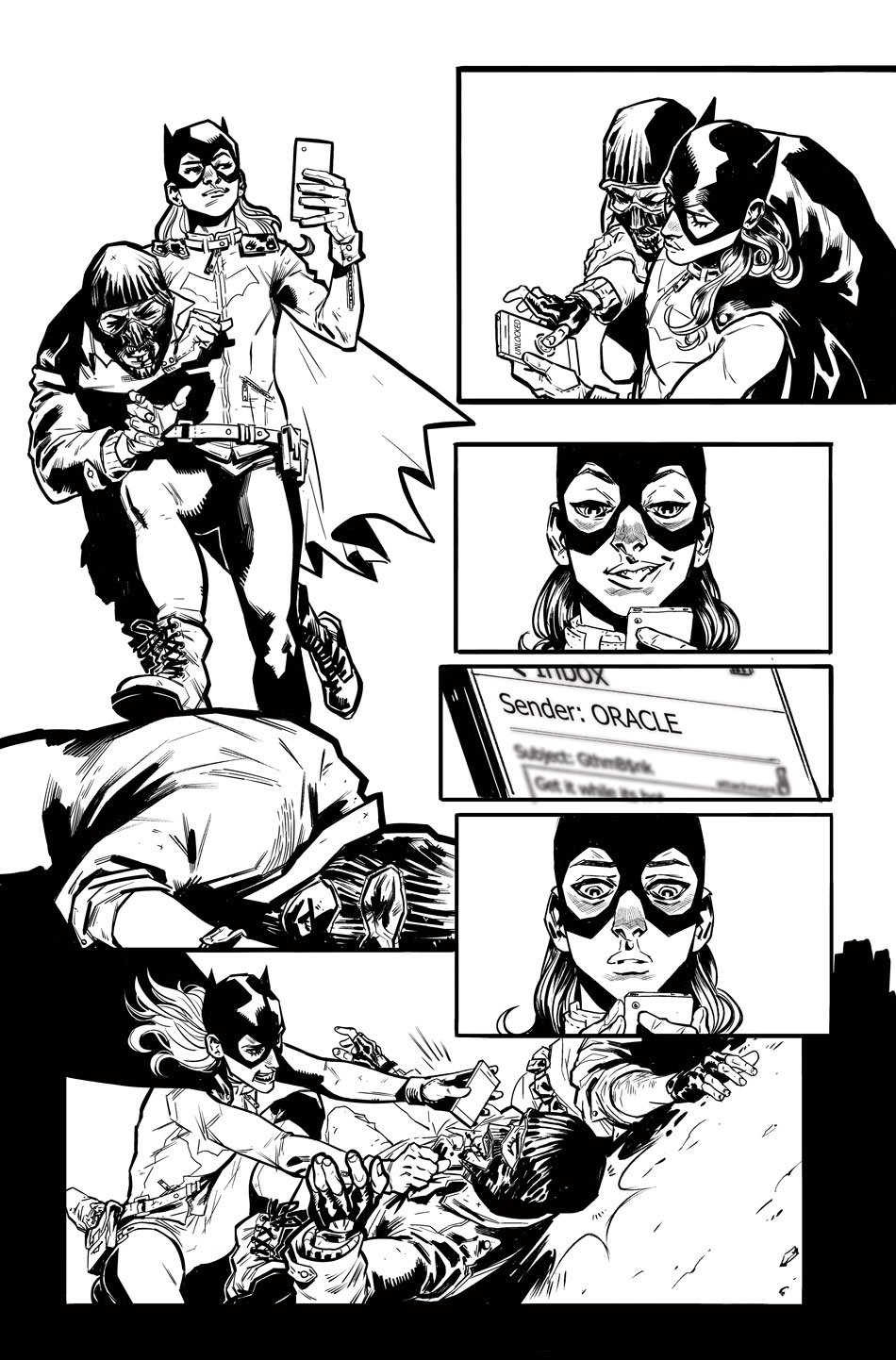 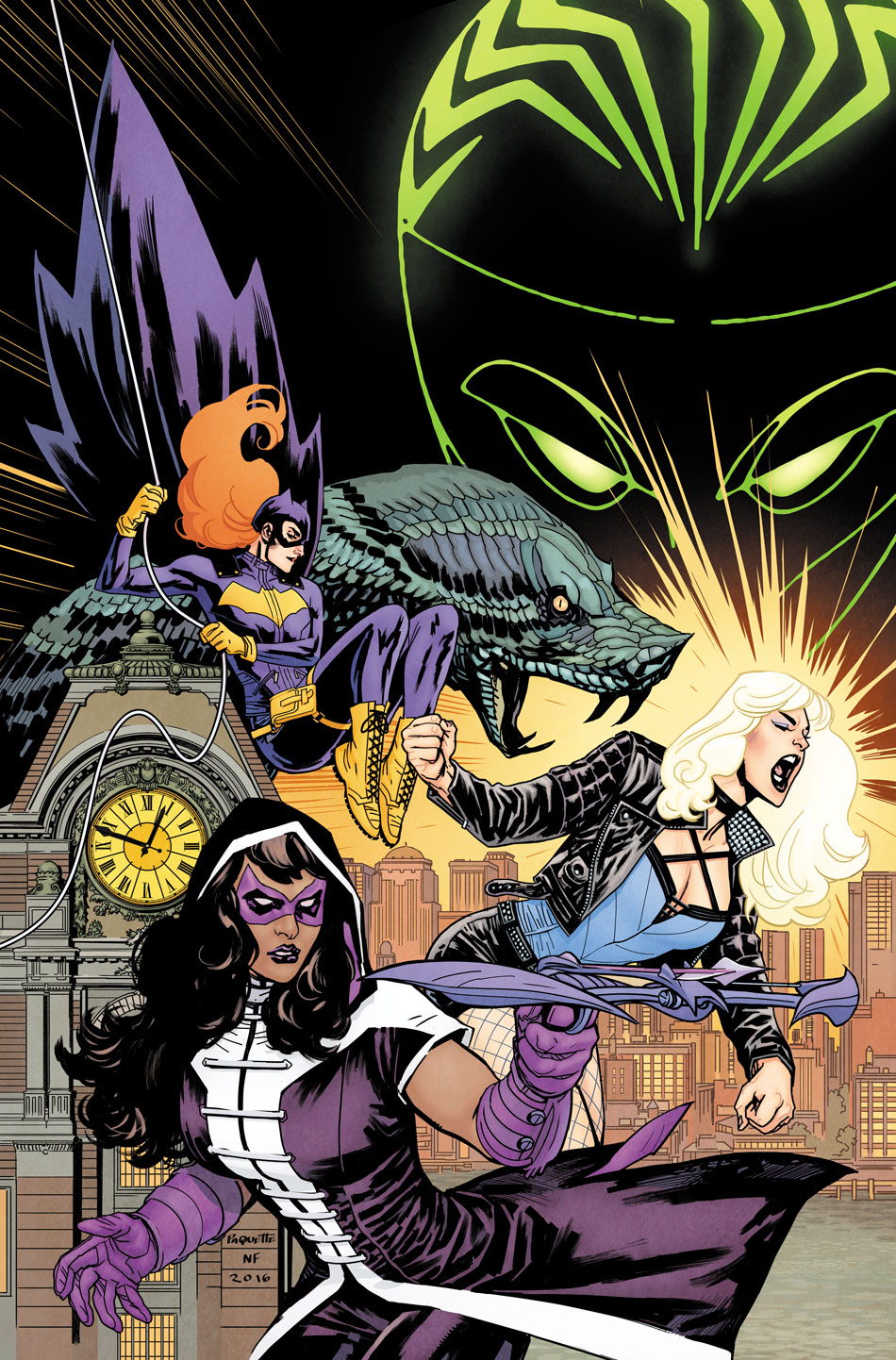 Batgirl and the Birds of Prey #1 Cover