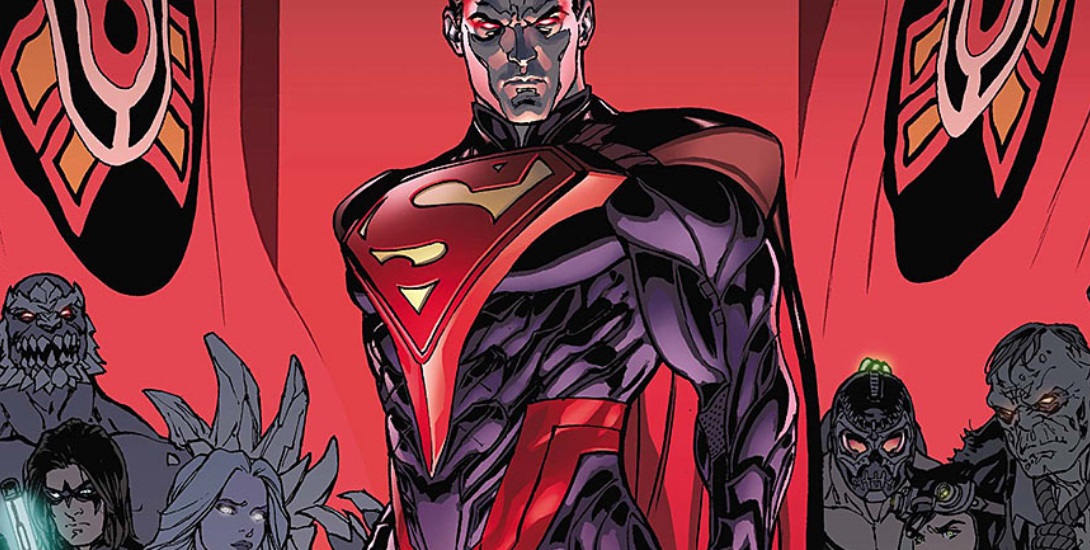 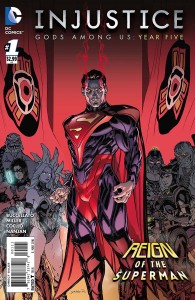 Is it not astounding that it has been nearly three years since the release of Injustice: Gods Among Us and we are still getting comic books based on the video game? That’s not only a testament to the game’s popularity, but also the fine folks who work on the digital first series.

Brian Buccellato returns to open Year Five, which will conclude the rather long collection of prequel series. Every villain on Earth is now at large (see last week’s Annual) and Superman, who is still quite the bastard, relies on those close to him in his regime to round them up. They find some minor success, but the big guns are still out there.

Batman, Superman’s greatest foe in this universe, seeks out the help of Flash’s Rogues because they actually have a no killing mandate. He also enlists the help of Catwoman to round up other crooks that want to bring down Superman. Whatever works for you, Bats.

Perhaps one of the biggest draws of this opening issue is that of a battle between Superman and Doomsday. You get some of the usual spots that cause much property damage, but that doesn’t mean that seeing those two go toe-to-toe ever loses its luster. The final page sets up a possible triple threat match to be seen next month.

Even though this is a “#1” issue, it kind of feels like it’s best that you’re already familiar with this world. I’m not quite sure if I can recommend it for new readers, as it’s probably best they play catch up with the previous trades. If you’ve been on board up to this point, you will probably feel right at home.