As shoppers clamor for the Black Friday deals, the reality that Thanksgiving has come and gone sets in.

We can now officially talk about Christmas without encountering judgement and scorn.

Hallmark ornaments have always held a special place amongst our family’s Christmas traditions. As kids, each year would bring another special ornament to add to our family tree. Since then, I’ve passed this tradition on to my kids.

For the past few years, Hallmark has brought the world of the 1966 classic TV series Batman to their Keepsake Ornament collection. The Joker joins previously released Batmobile and Batman from the series.

The addition of The Joker is an amazing one. Robert Hurlburt, Hallmark Keepsake Artist, has crafted this beautiful piece featuring incredibly detailed paint and The Joker in a brilliant pose. 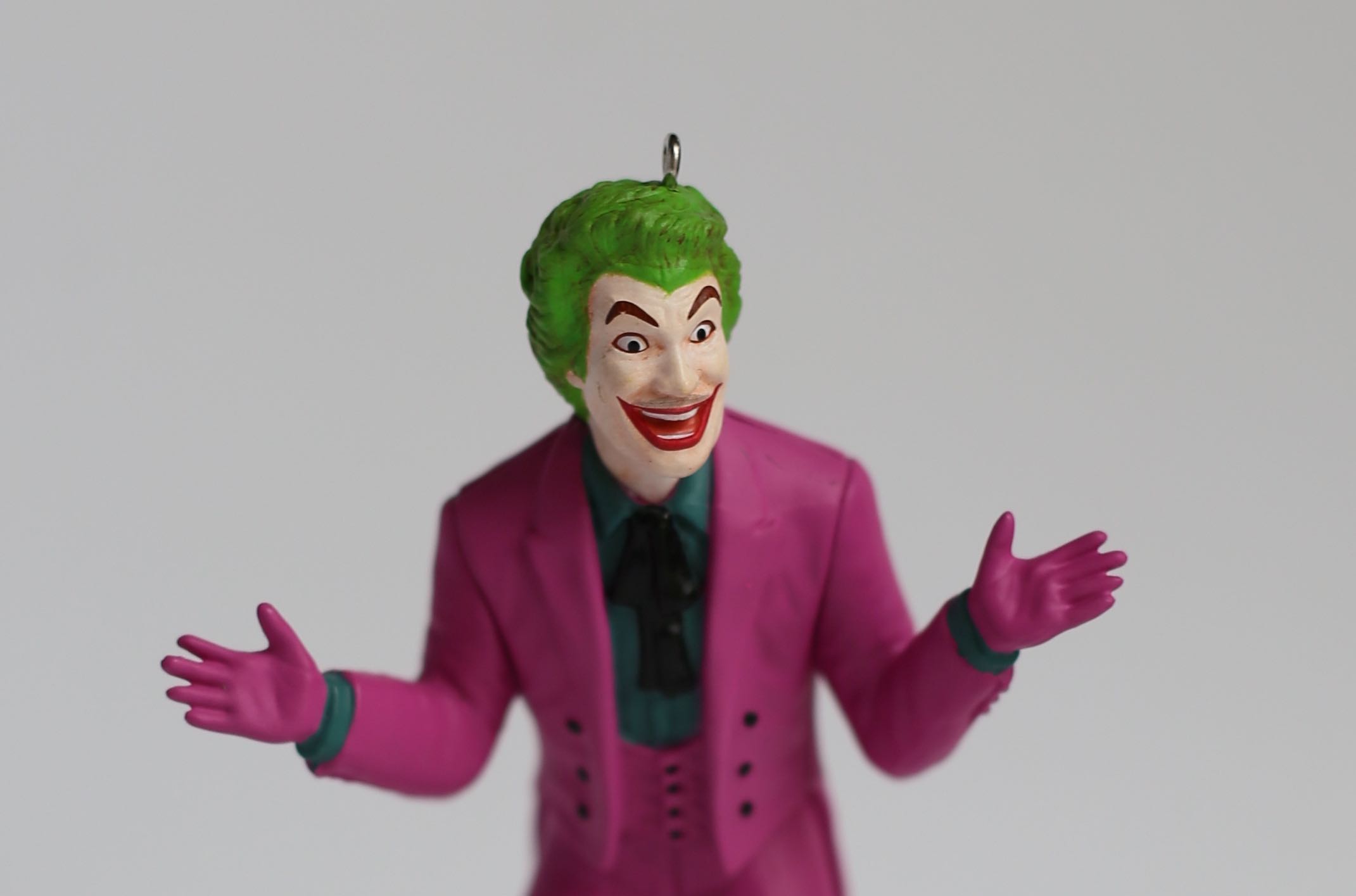 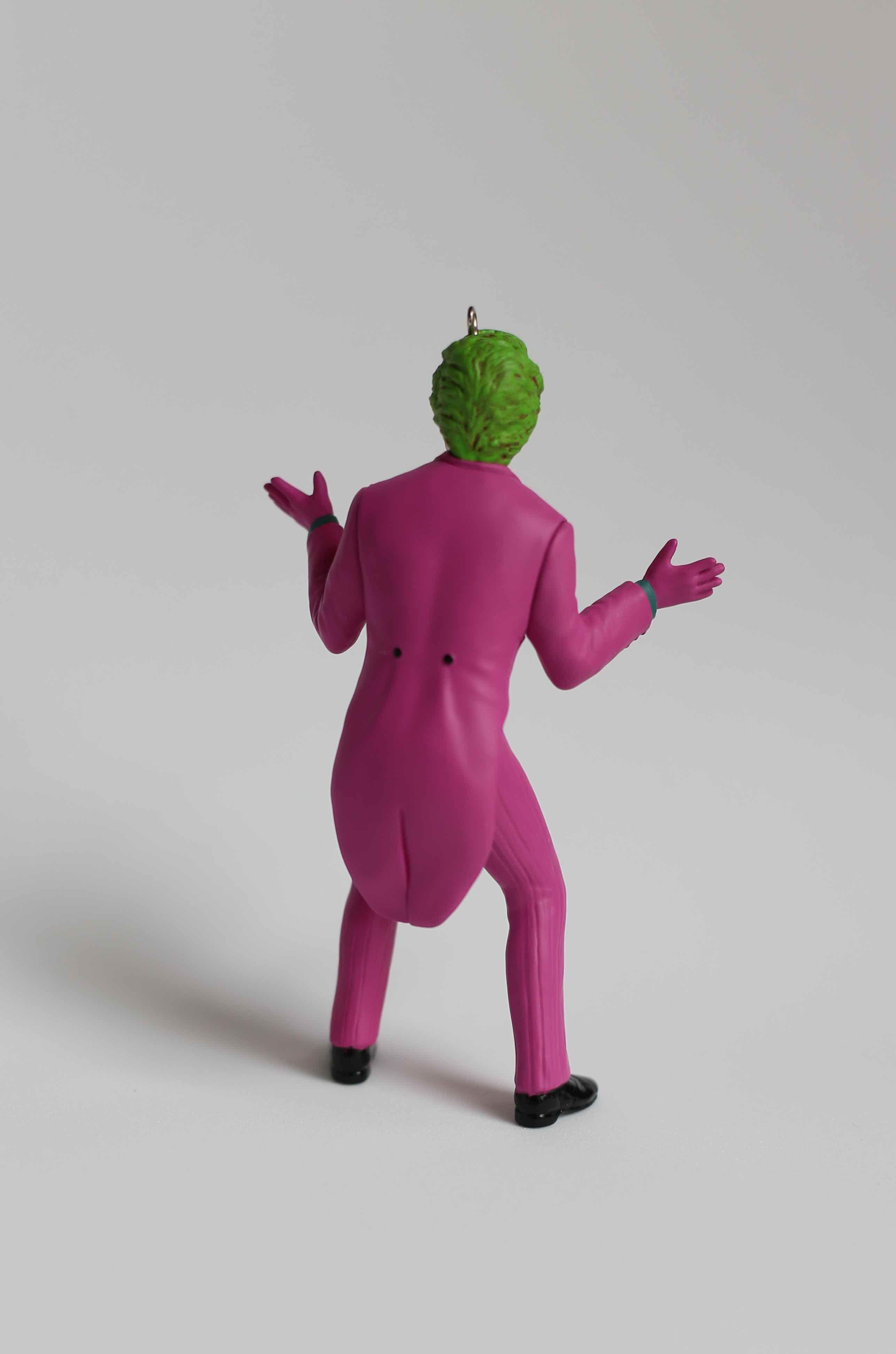 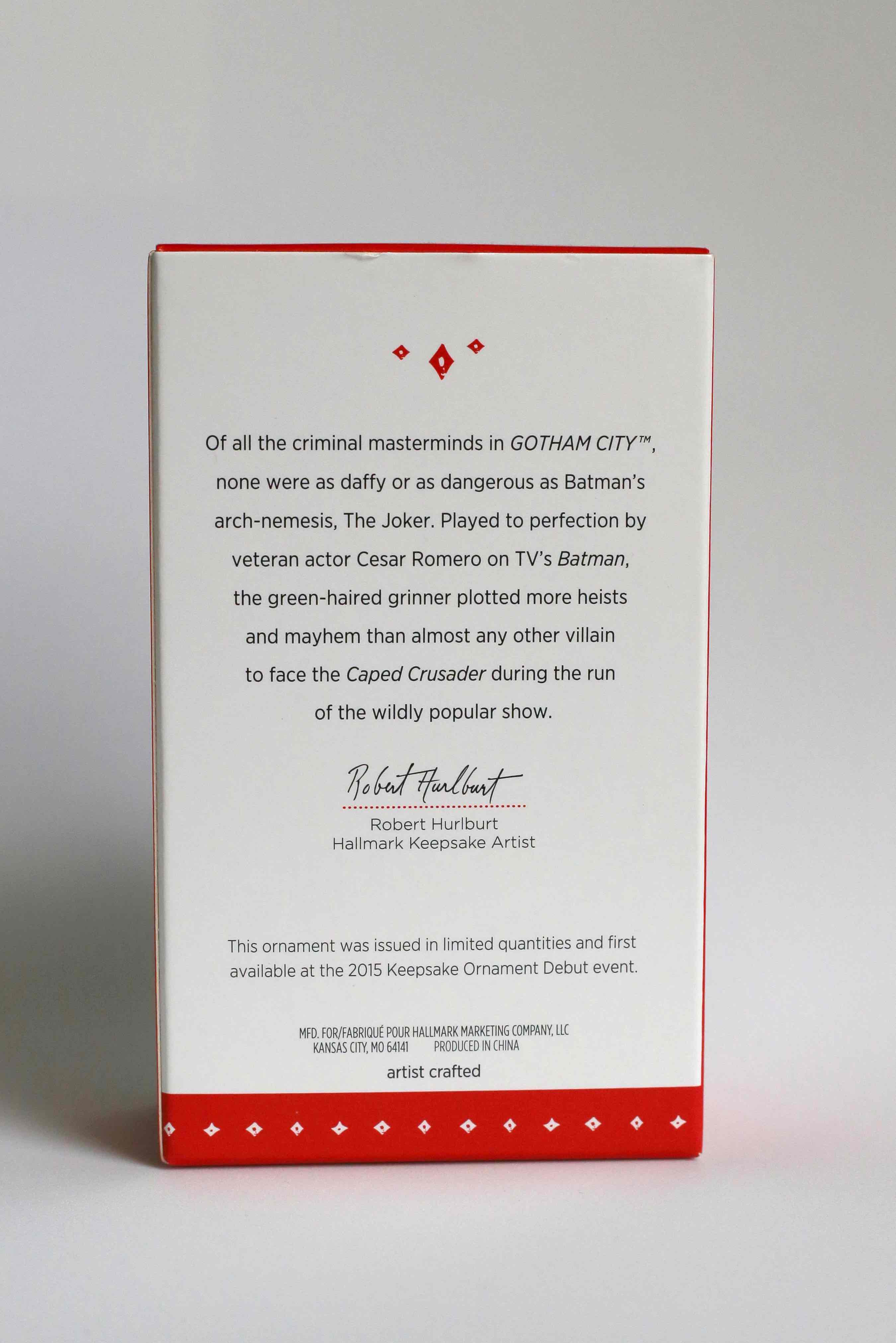 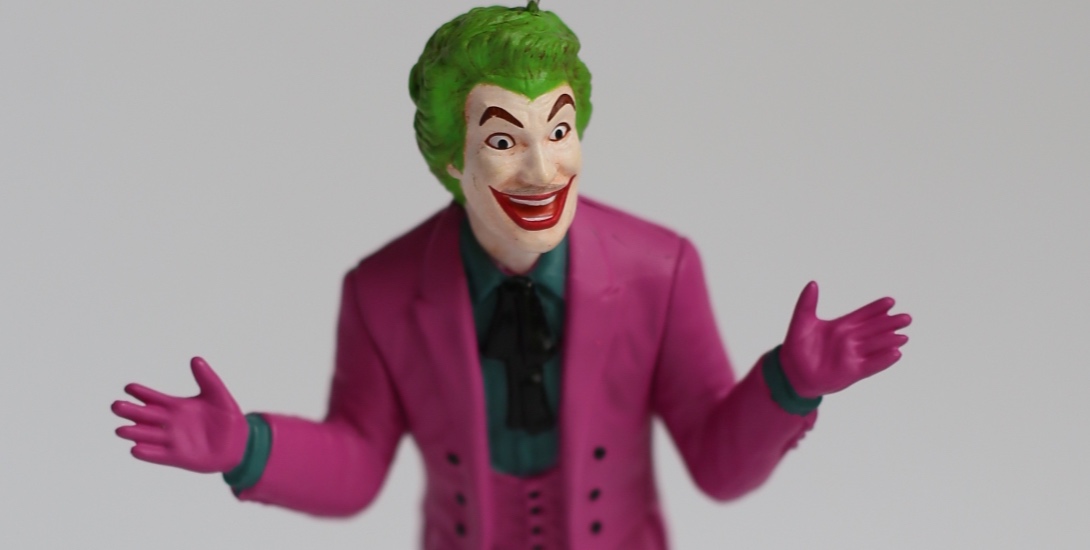 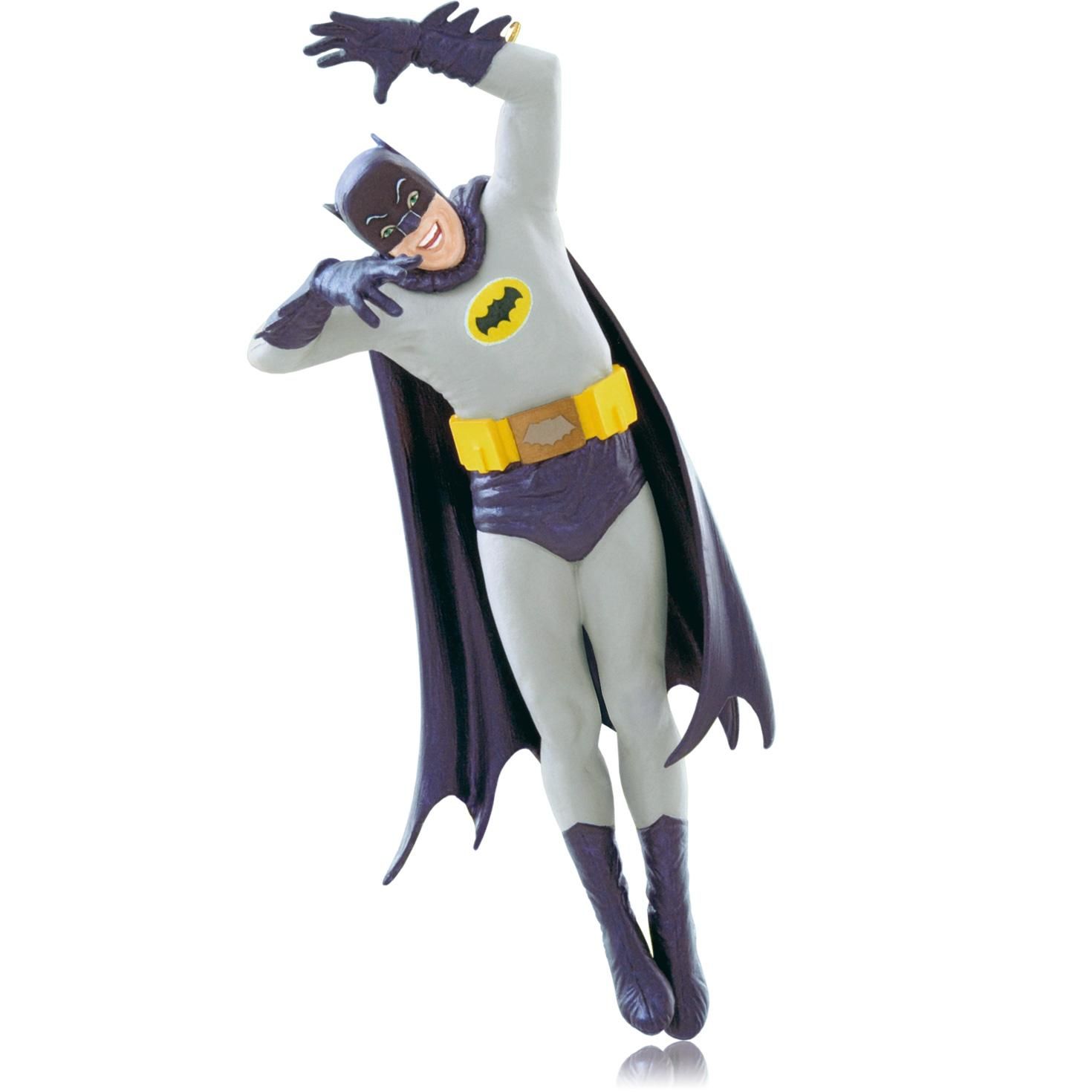 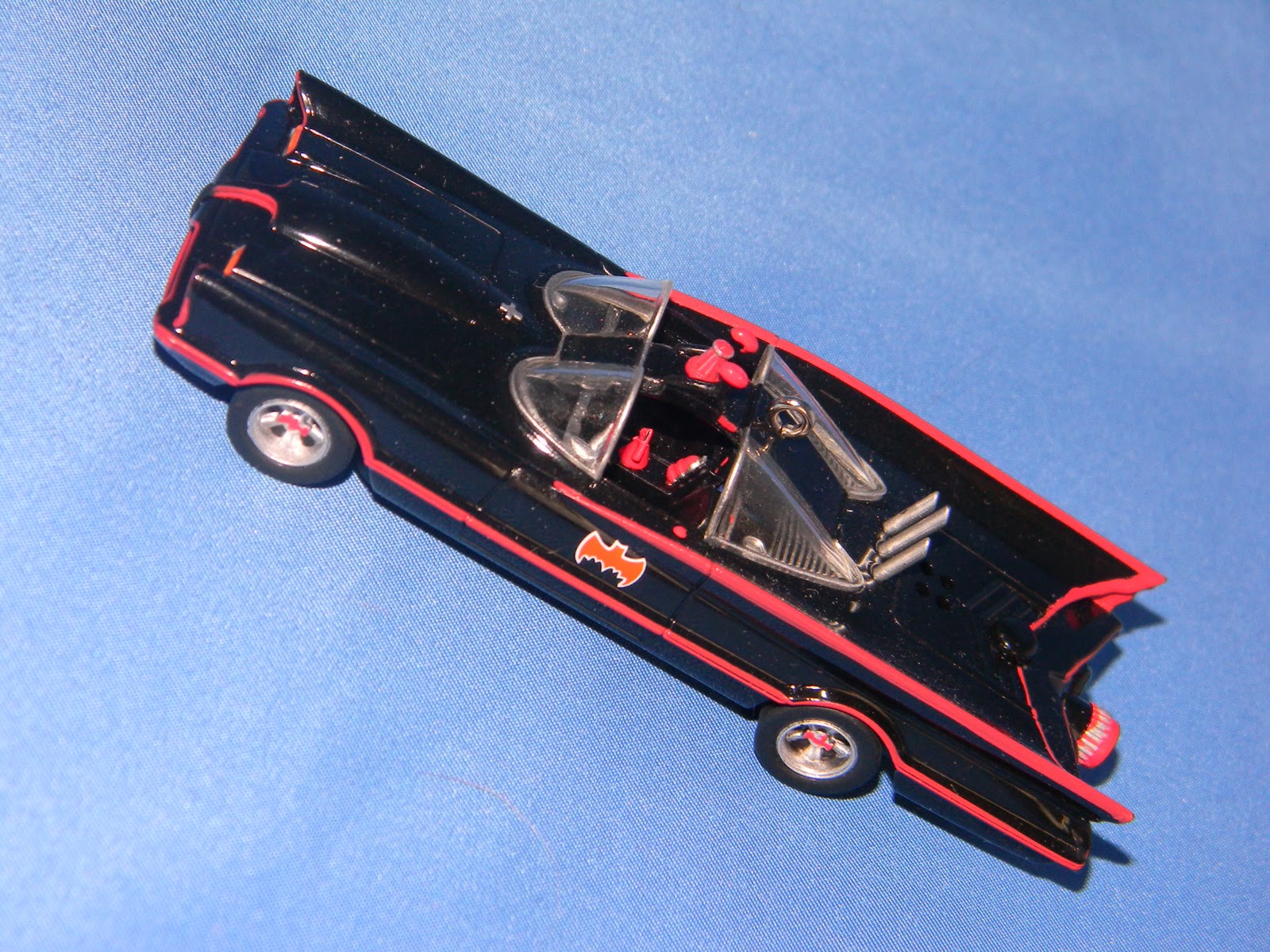 The description on the packaging reads:

Of all the criminal masterminds in Gotham City, none were as daffy or as dangerous as Batman’s arch-nemesis, The Joker. Played to perfection by veteran actor Cesar Romero on TV’s Batman, the green-haired grinner plotted more heists and mayhem than almost any other villain to face the Caped Crusader during the run of the wildly popular show.

Another clever addition is the top of the packaging – flap reads, “Good cheer to Gotham City.”

If you’re looking to pick up this holiday keepsake, The Joker Keepsake Ornament is available exclusively in-store at Hallmark, and retails for $14.95. You can learn more about this ornament from their website.