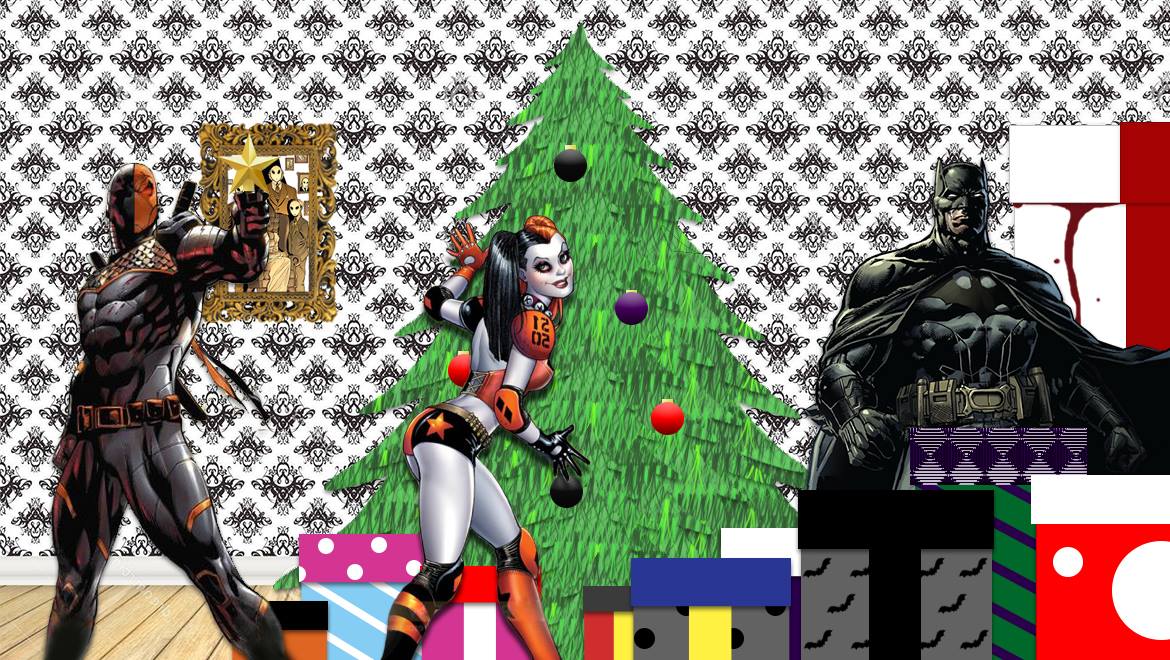 Whether your bank account likes it or not, the holiday shopping season is upon us. If you are planning to shop for a Batman fan, or happen to be one that would like to treat yourself, we have you covered. After viewing our list of geeky gift ideas, you will believe it’s possible to show someone that there are more thoughtful gifts to be given than a pair of socks.

What follows are some incredible books and collectibles featuring The Dark Knight and some of his supporting characters, as well as something special from Vertigo. Luckily, some of the items have seen previous coverage on our site, and links will be provided to lend more insight so you the consumer can make highly informed decisions.

We hope you enjoy our suggestions and have a splendid holiday season! 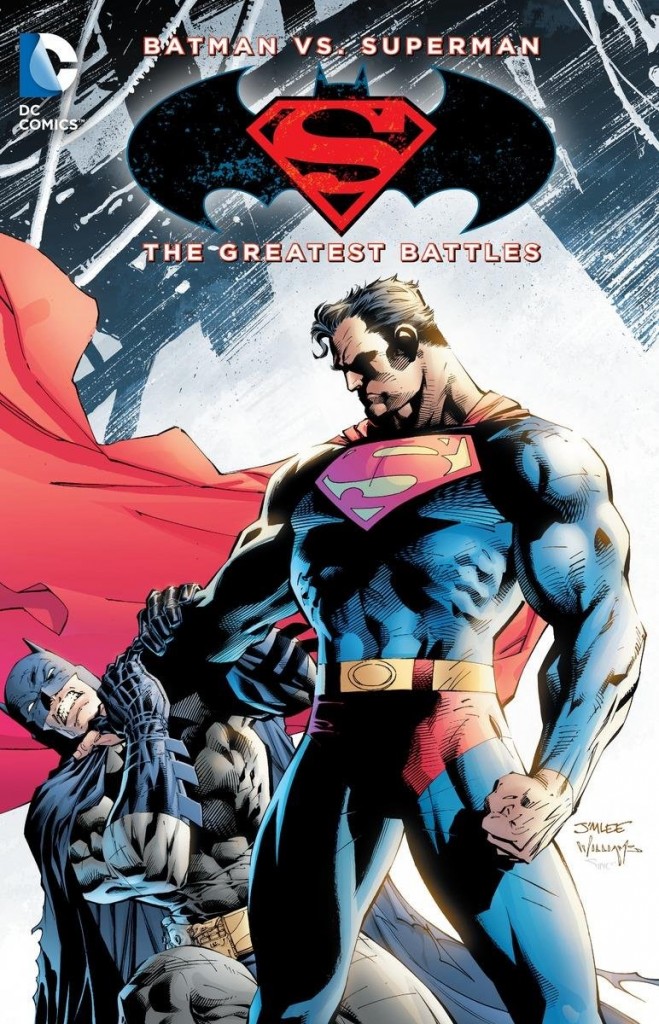 With the theatrical release of Batman v Superman: Dawn of Justice just months away, DC has compiled some of the greatest throwdowns involving the two most recognizable heroes in all of comics into this collected edition. Featuring tales written and drawn by some of the greatest creators in the history of the medium, this book is the perfect choice for reading material before seeing the movie. 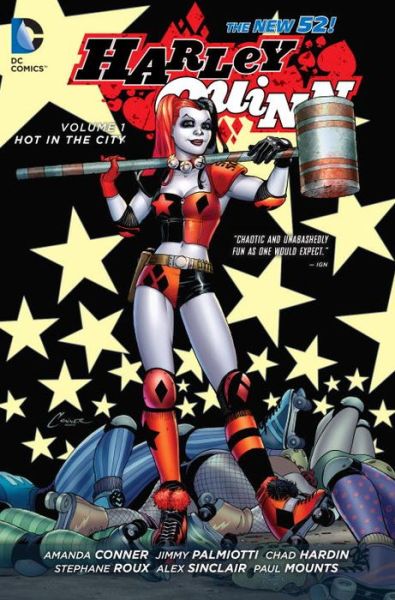 Harley Quinn’s current popularity is seemingly immeasurable and shows no signs of slowing down. If you’re looking to buy something for a bookworm with an affinity for the Clown Princess of Crime, look no further because this is one of the definitive works featuring the character. I was honestly never a big fan of hers and this book made a believer out of me. Filled with humor, violence, and intrigue, you can’t go wrong with this one.

Check out our review. 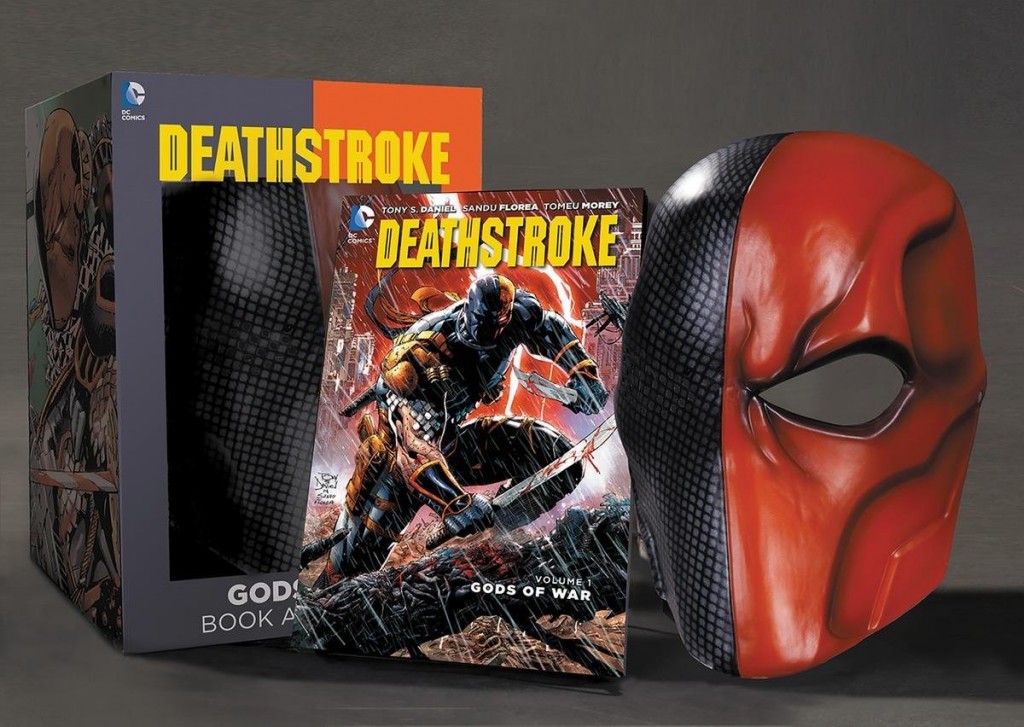 Another character that’s seeing a surge in popularity is Deathstroke. Appearing on the hit TV series Arrow, among other things, certainly did wonders for this colorful mercenary. This handsome set includes the first trade paperback from the new series written and drawn by Tony Daniel, one of the greatest artists of this generation, and an awesome replica mask.

On Sale: Now
Price: $29.99
Written and Illustrated by: Tony Daniel

If you’re a fan of the fantastic TV show of the same name and have had trouble tracking down key issues of the comic book series, fret no longer. Vertigo has collected every delicious issue into this oversized tome. This should sate your hunger for brains for at least a few days. 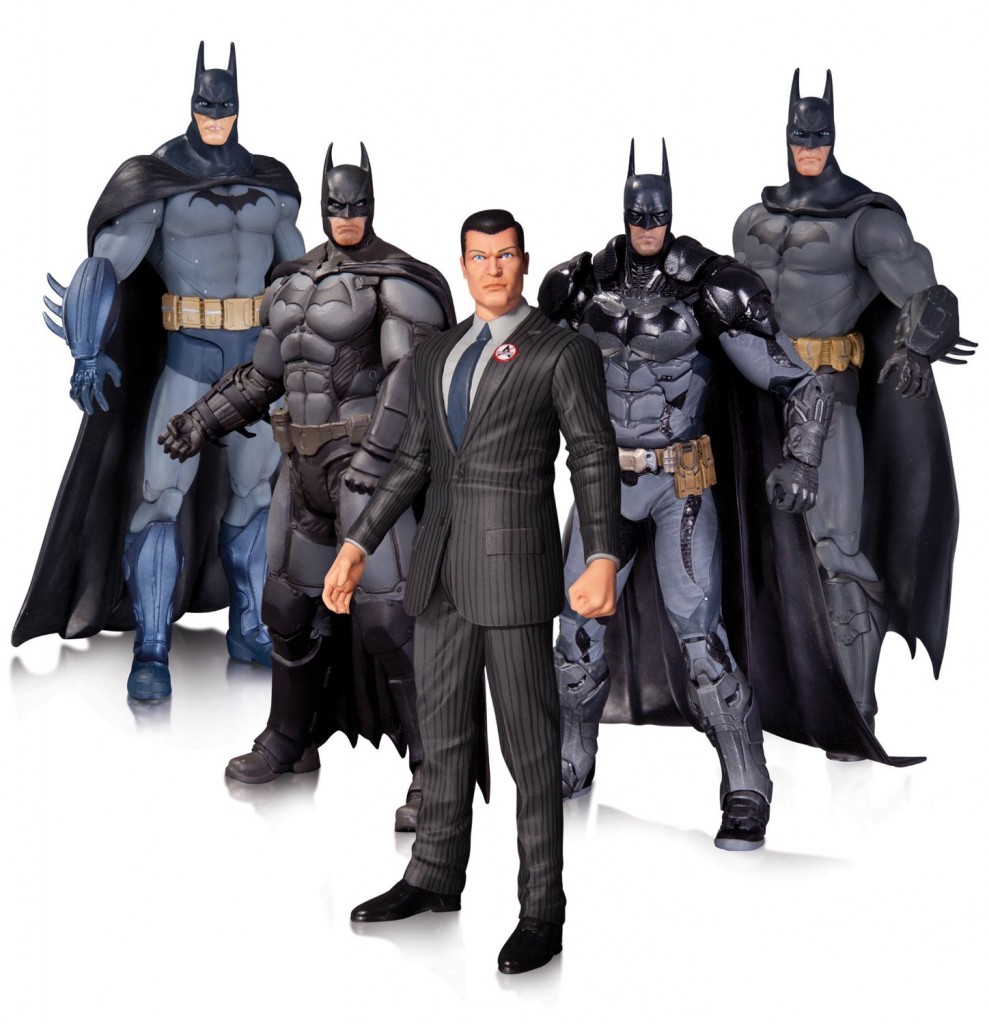 The Batman Arkham series of video games offered one of the best interpretations of The Dark Knight in the entire history of the character and these toys faithfully recreate the various likenesses from the series. Every standard batsuit from the series, as well as Bruce Wayne dressed for success, can be found in this immaculate set. We don’t recommend playing with these in the bathtub. 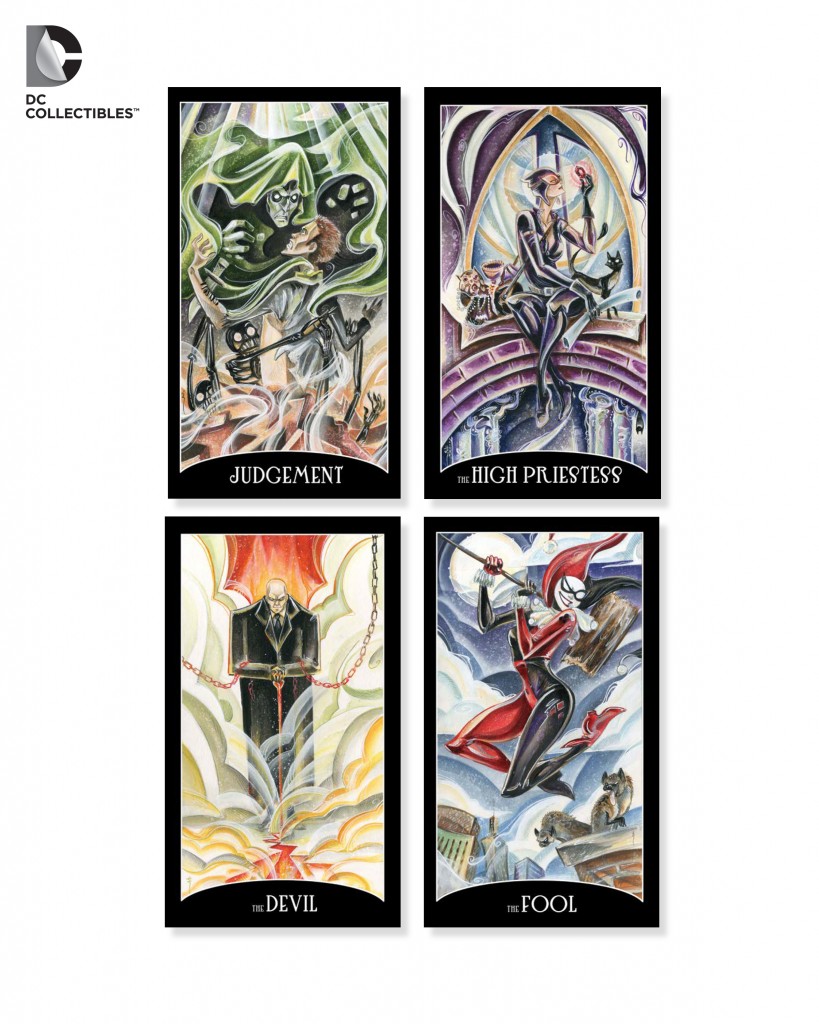 DC decided to create an actual tarot card set featuring the likenesses of its most iconic characters. This set features the otherworldly artwork of the incomparable Sara Richard, who put much research into its creation. Recommended for aspiring Madame Xanadus.

In Stores: Now
Price: $24.95
Designer: Sara Richard
Reveal secrets and look into the
future with this striking tarot
card deck featuring stylized
illustrations of the Justice
League. Comes complete with
a velvet bag. 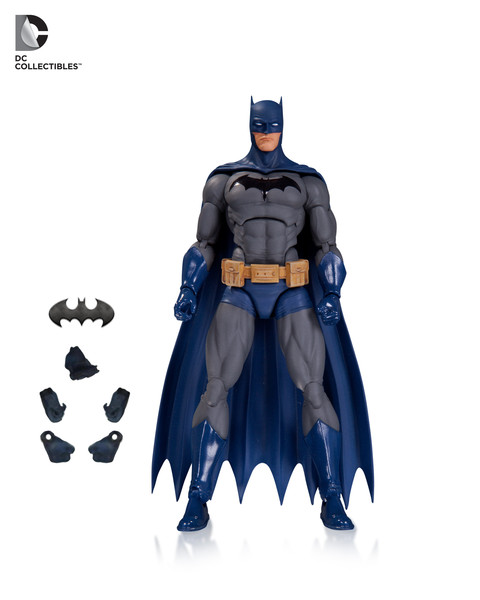 For those who don’t have the money to afford an entire set of figures, it’s nice to know that an alternative is available. This beauty is sculpted from a design by artist Ivan Reis and pays tribute to the Last Rites storyline. We highly recommend this product. 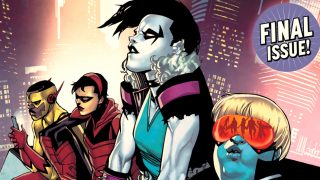