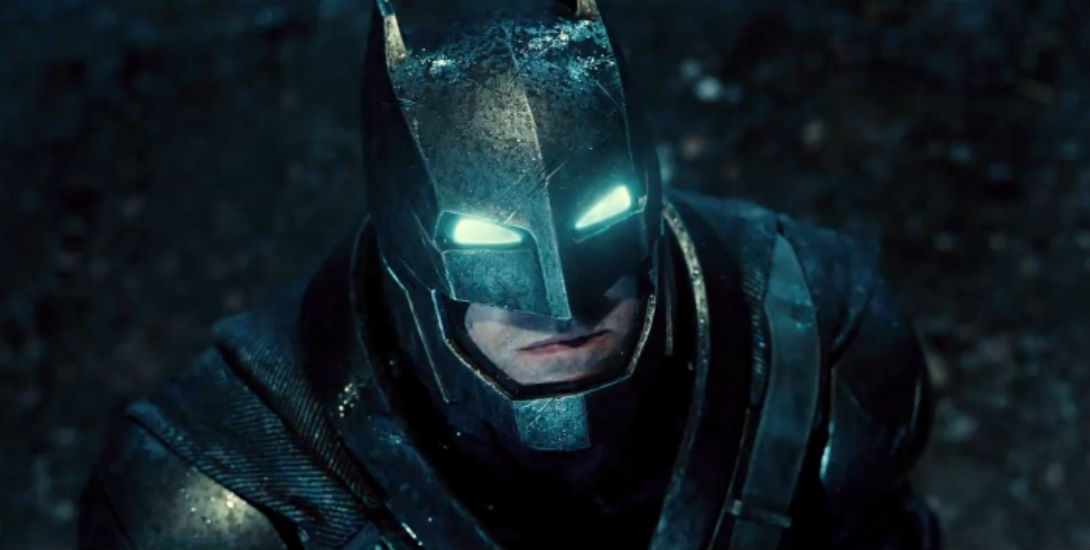 Michael Uslan, who has produced every single Batman film since Tim Burton’s 1989 mega-hit–including the upcoming Batman v. Superman: Dawn of Justice–promises that fans should expect some big news from New York Comic Con. He announced this news on the ‘Fan Theory’ podcast and didn’t really give many more details than that, which will surely lead fans to speculate as to what the news could possibly be.

It could range from anything from an animated project to the official announcement of the next solo Batman film, which does seem increasingly likely as we draw closer to the March release of Dawn of Justice. The most likely option, though, is that we’ll be seeing some kind of new footage or trailer for the film at the event. Either way, it’s a big tease and is something that is already causing speculation among the fan base.

Uslan also dropped some interesting tidbits on his own past and relationship with the character of Batman, most of which is covered in his book The Boy Who Loved Batman, and his childhood friendship with George R.R. Martin.