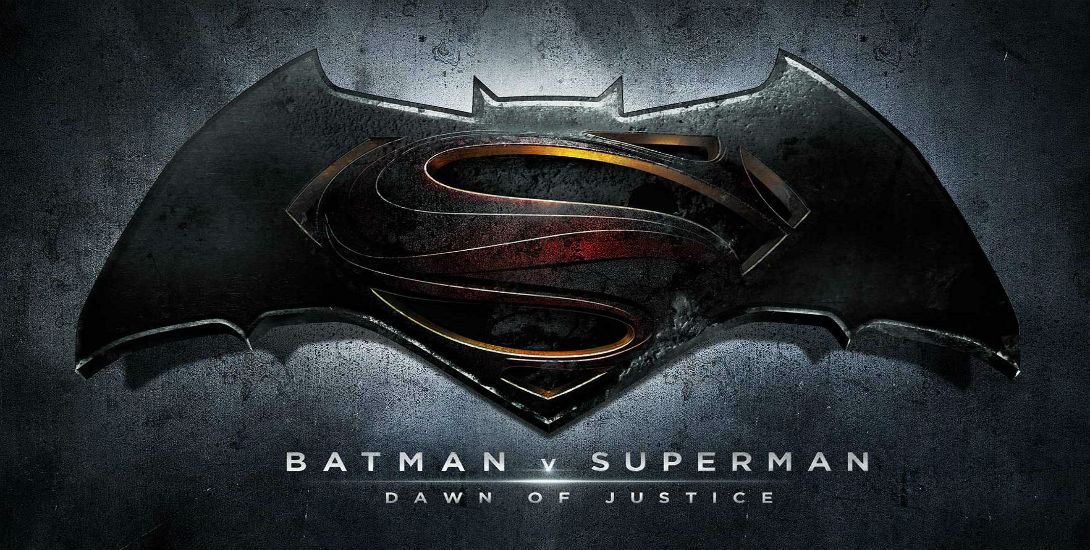 Actor Bailey Chase, best known for his role on the Netflix series Longmire, recently spoke to SlashFilm about his mystery role in the upcoming Batman v Superman: Dawn of Justice. Chase wasn’t able to give much about the movie, but did say his scene opened the film and required some horseback training. 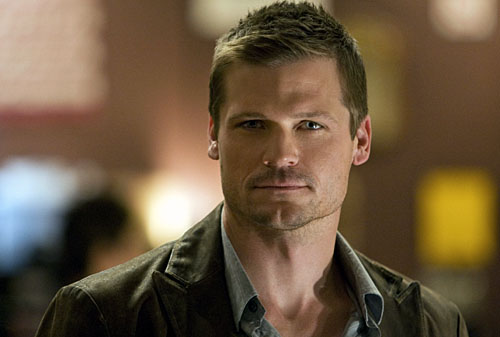 “I had about three weeks of rehearsal. I’m pretty good on a horse but I had more horseback training. I got some more gun training, got to work with a retired SEAL. It’s going to look awesome.”

From the trailer, we do get one quick shot of a few men on a few horses. Could this be the scene in question?

Chase also gave us a few more juicy tidbits on what it was like to work on the movie, with director Zack Snyder and his scenes with Amy Adams.

“I get to do quite a bit with Amy Adams and I can’t wait to see it. It was just such a thrill to work with Zack Snyder and something on that scale, I’ve never done that before. It’s a completely different medium from doing cable TV so they have a lot of time and a lot of money.”

This raises quite a few questions. Is this the scene that opens the movie? Why? What’s he doing with Lois Lane? Why did he need training with a SEAL?

What do you all think?