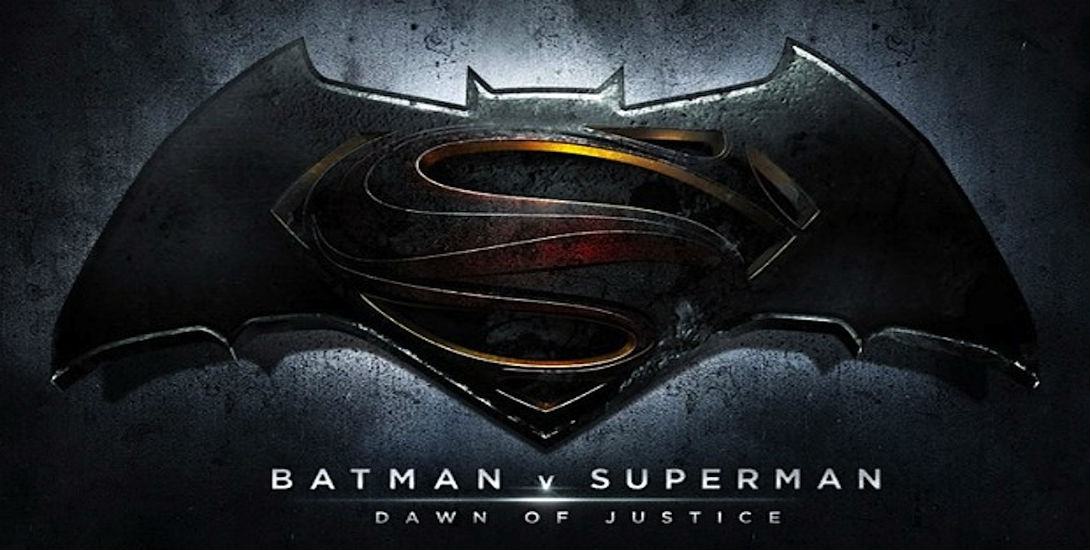 Yesterday, scanned photos from the latest edition of Empire were disseminated across the web. Today, however, we have crisp, clear, high-resolution photos to whet our appetites for the upcoming Batman v. Superman: Dawn of Justice film.

Check out our gallery below to view them in their fully rendered, hi-res glory! 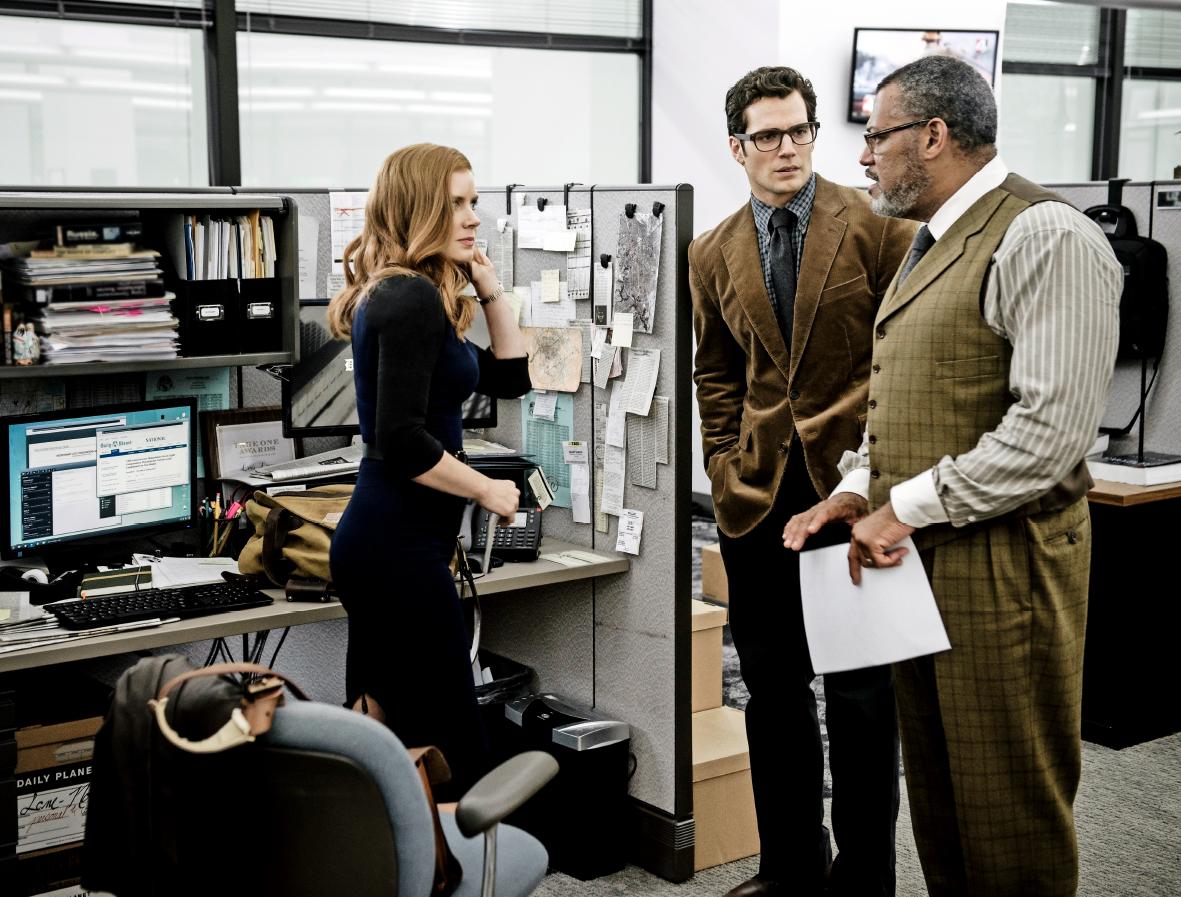 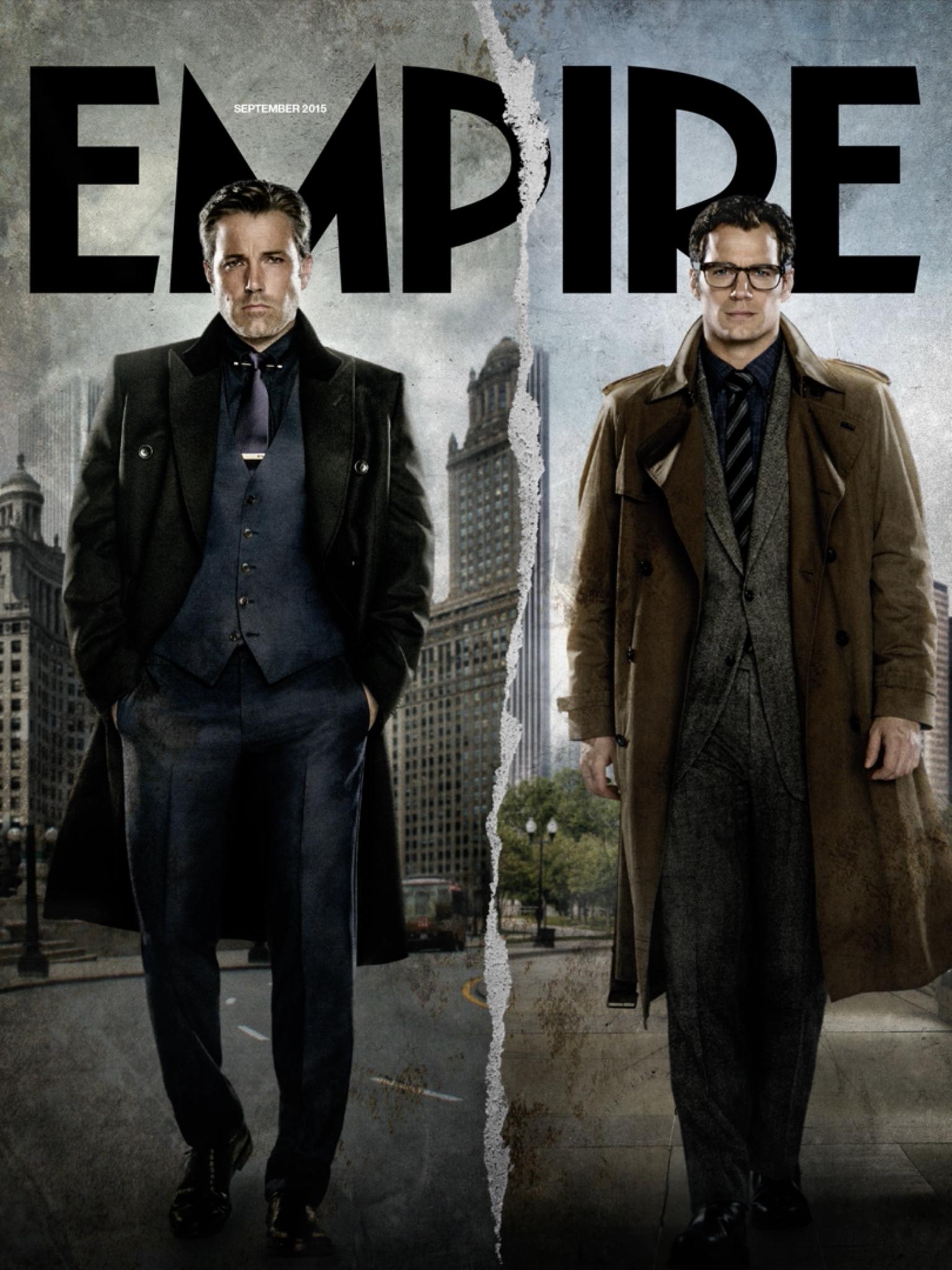 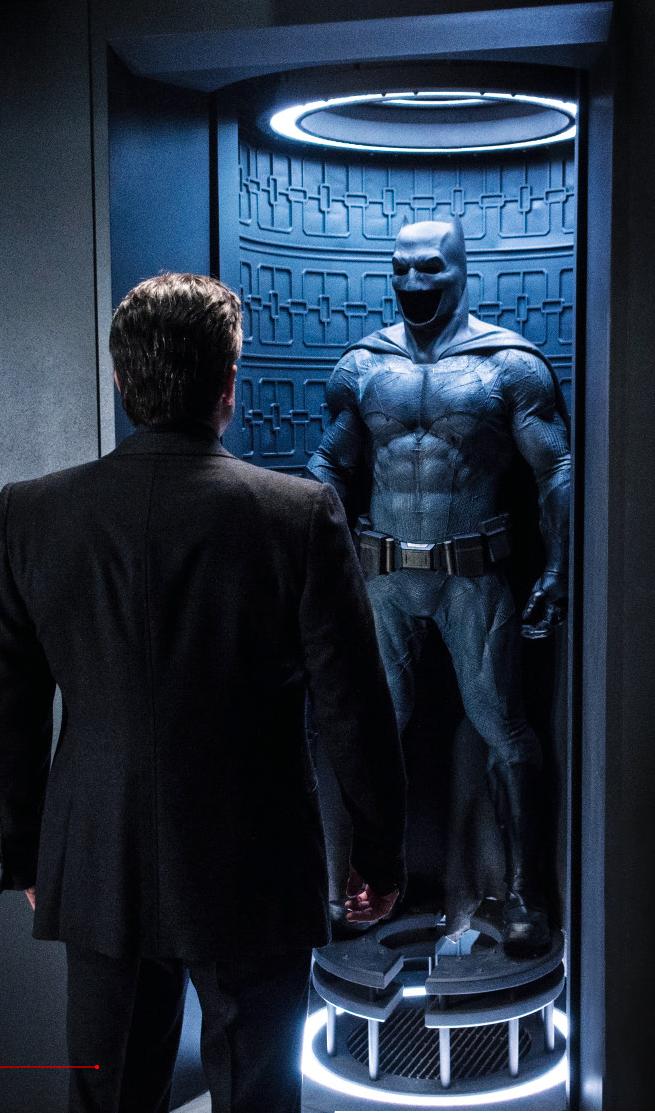 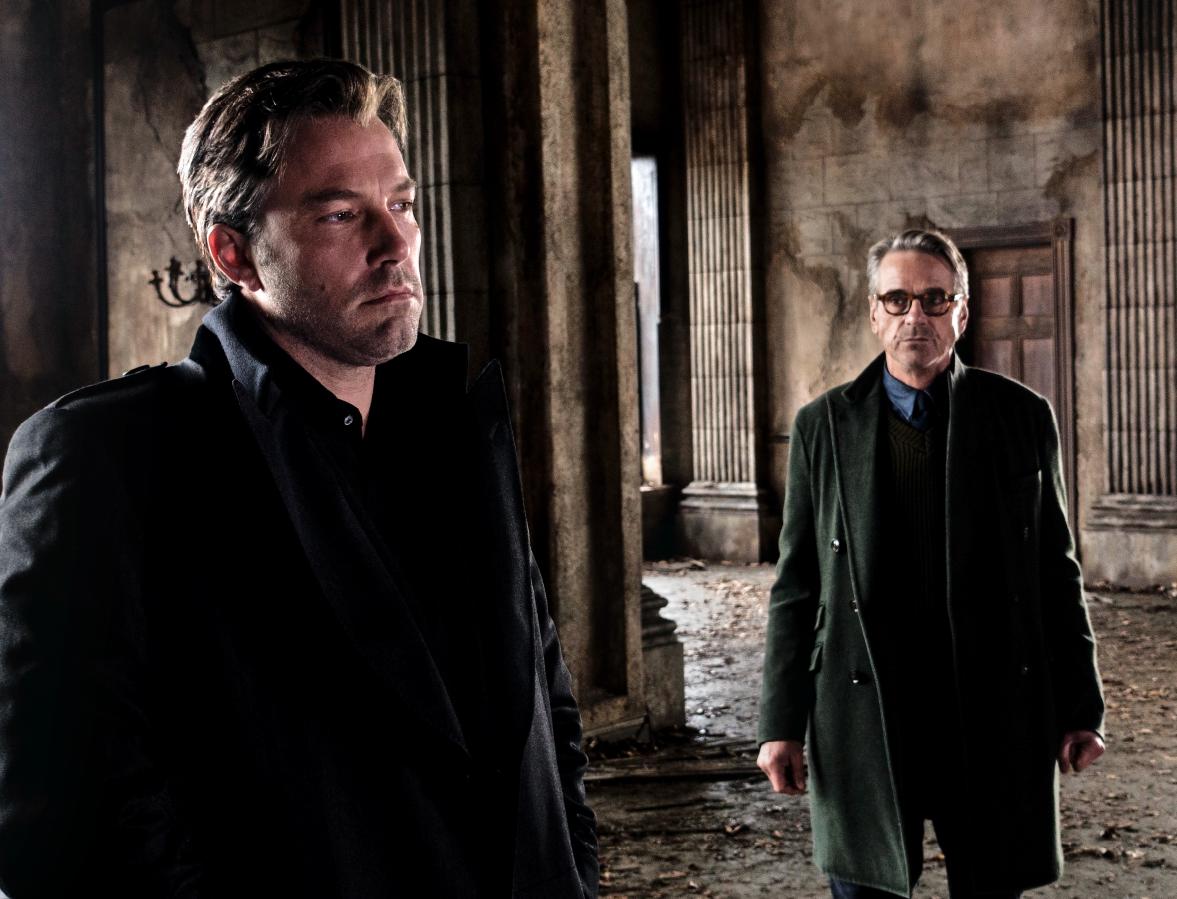 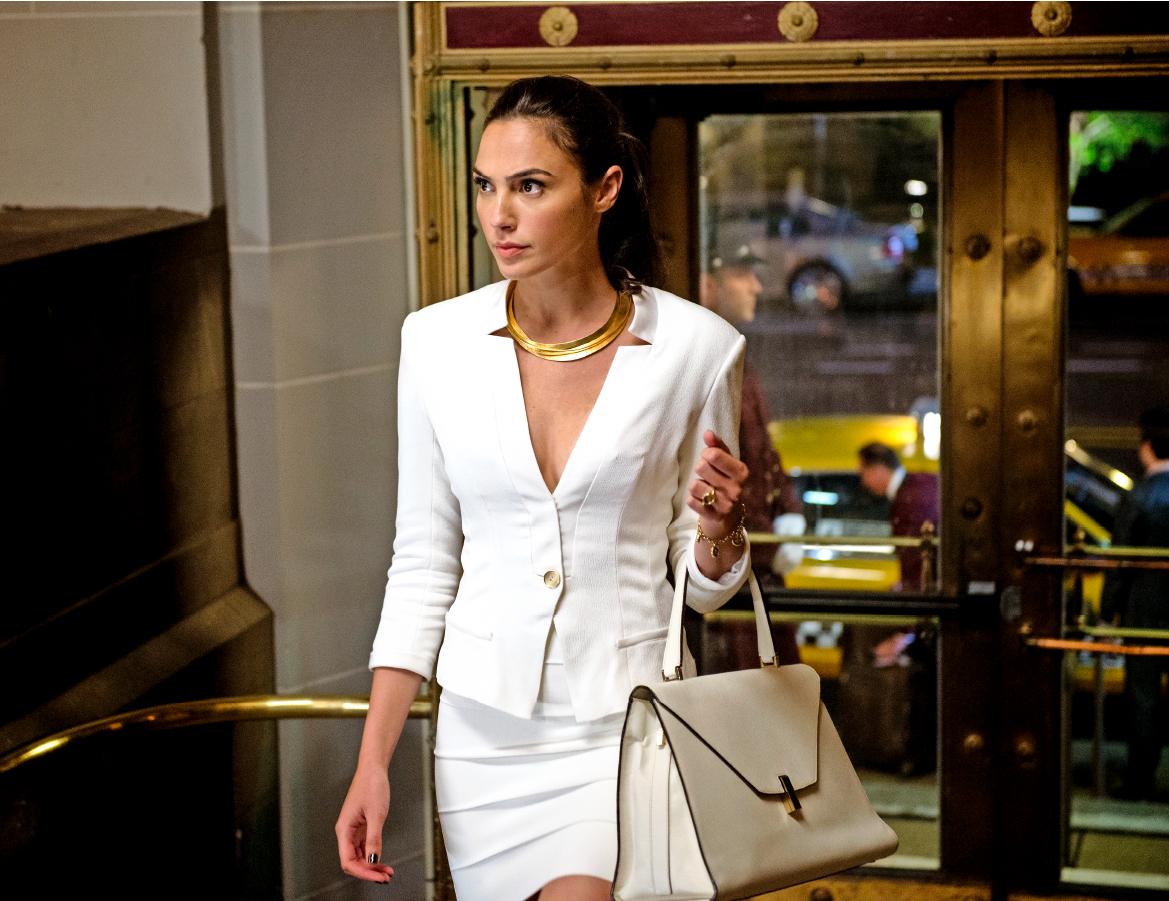 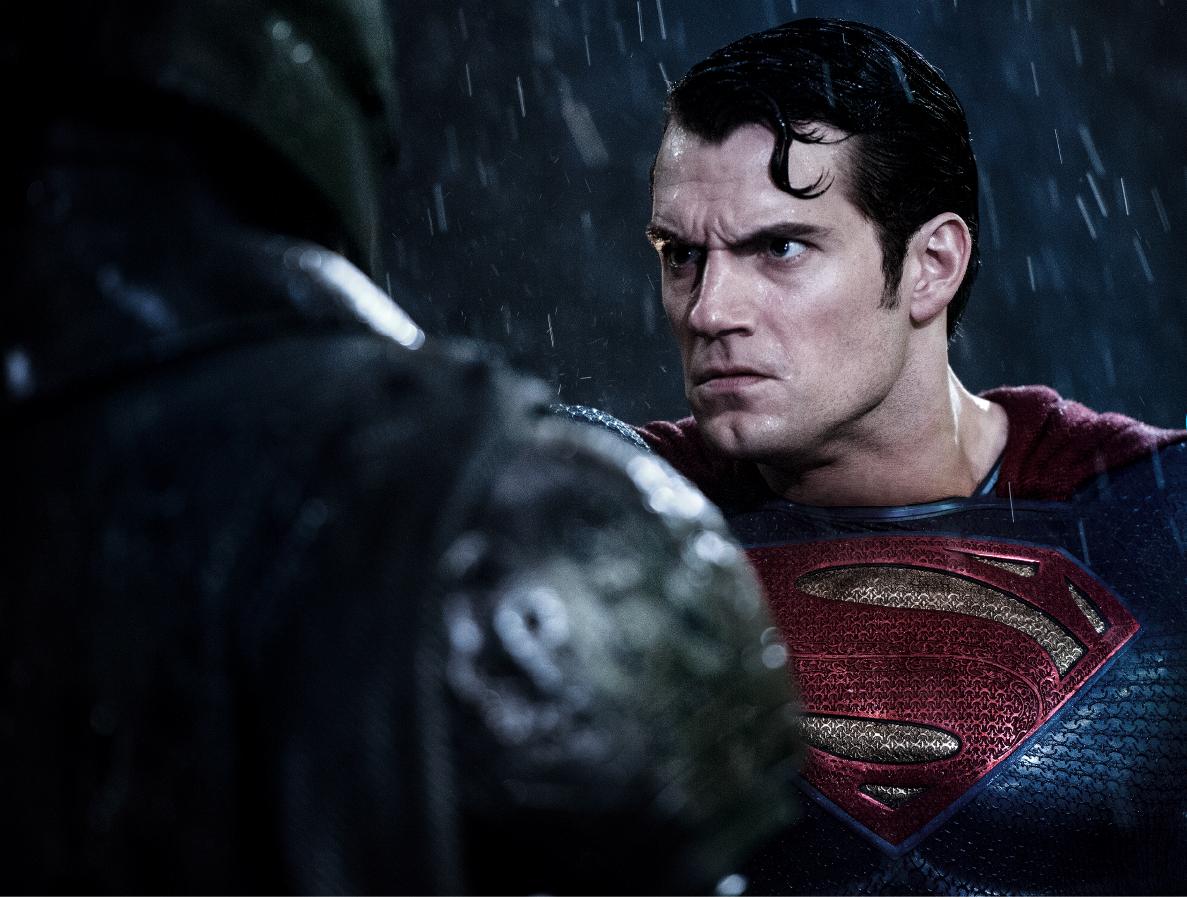 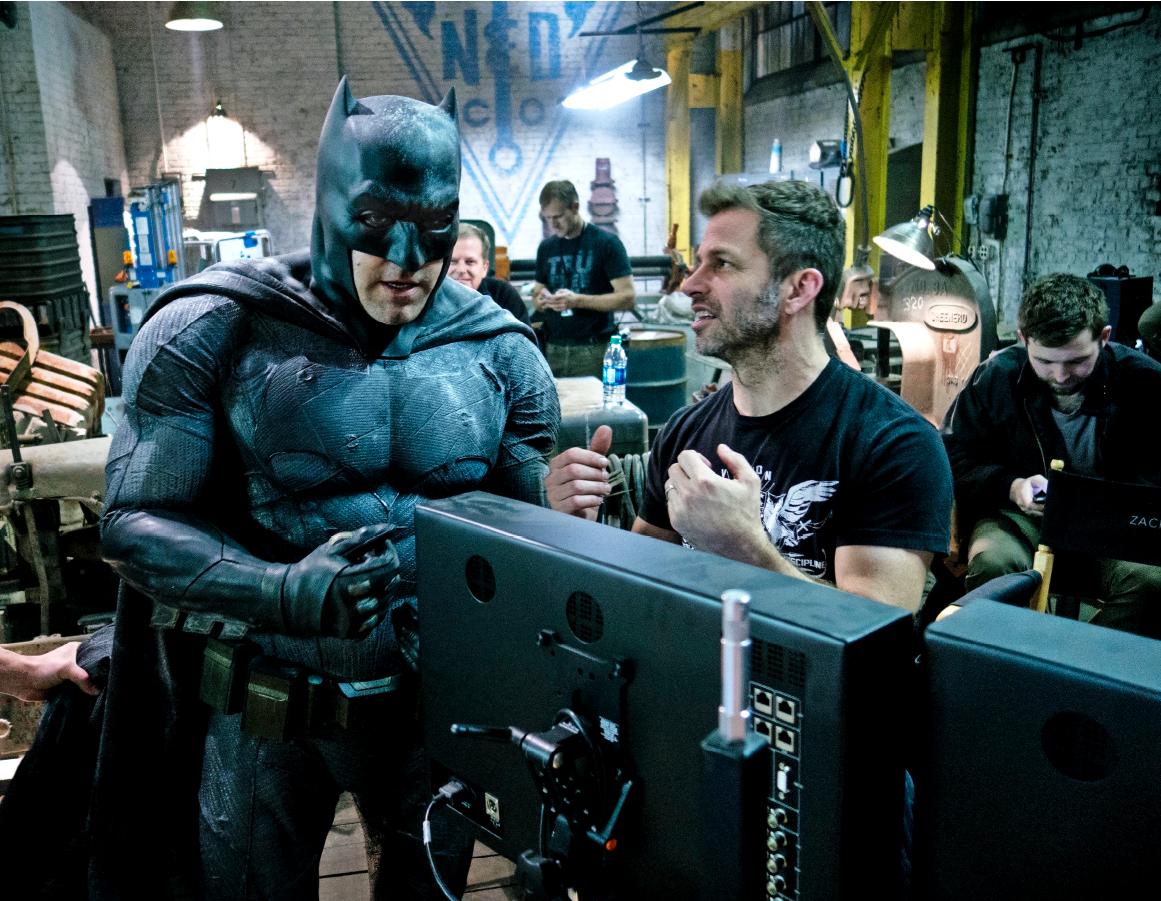 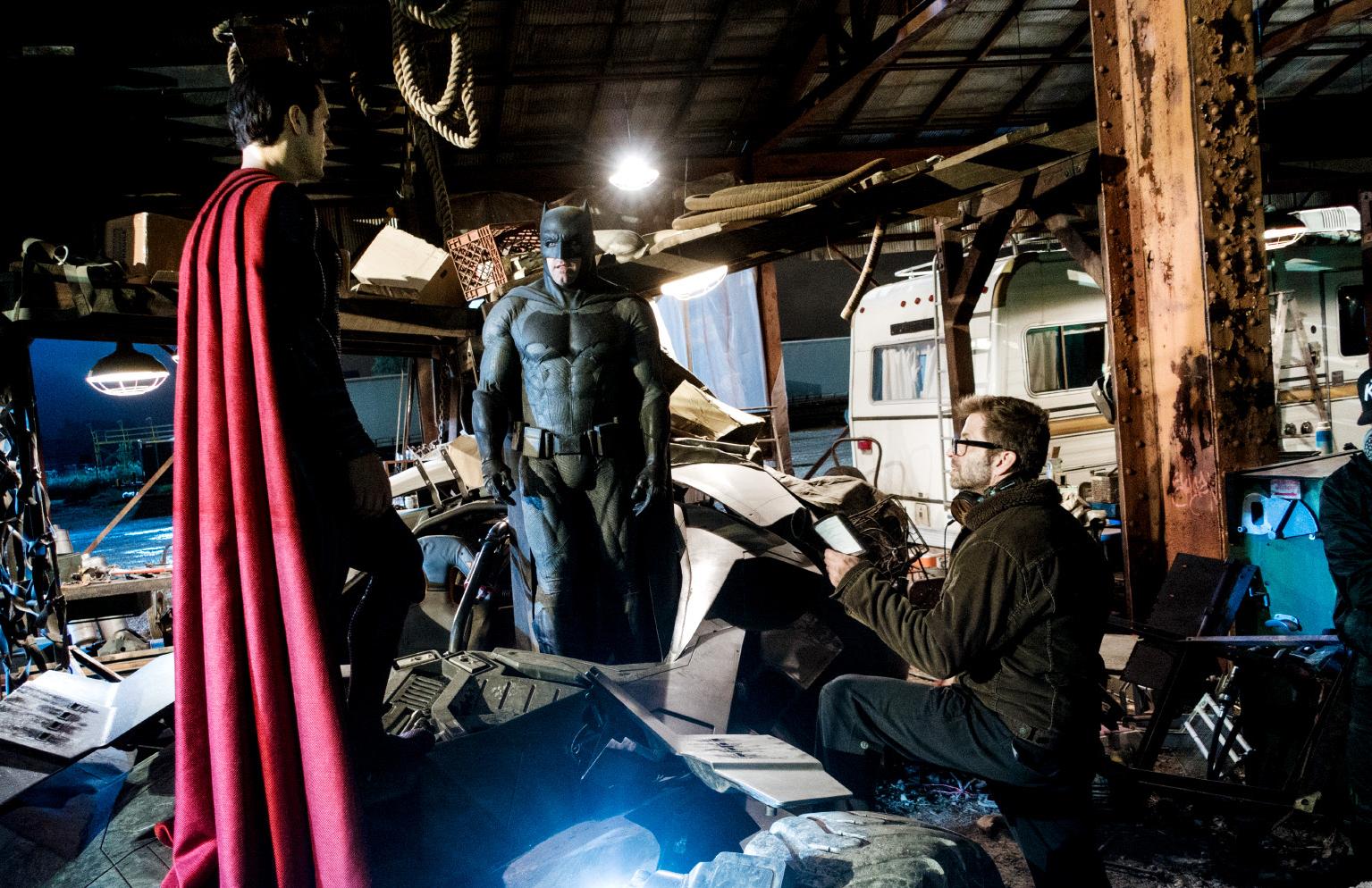 In addition to these exciting photos, fans were informed that Wonder Woman is scheduled for principal photography in London, starting this fall. Wonder Woman, directed by Patty Jenkins and starring Gal Gadot and Chris Pine, is eyeing a June 23, 2017 release.