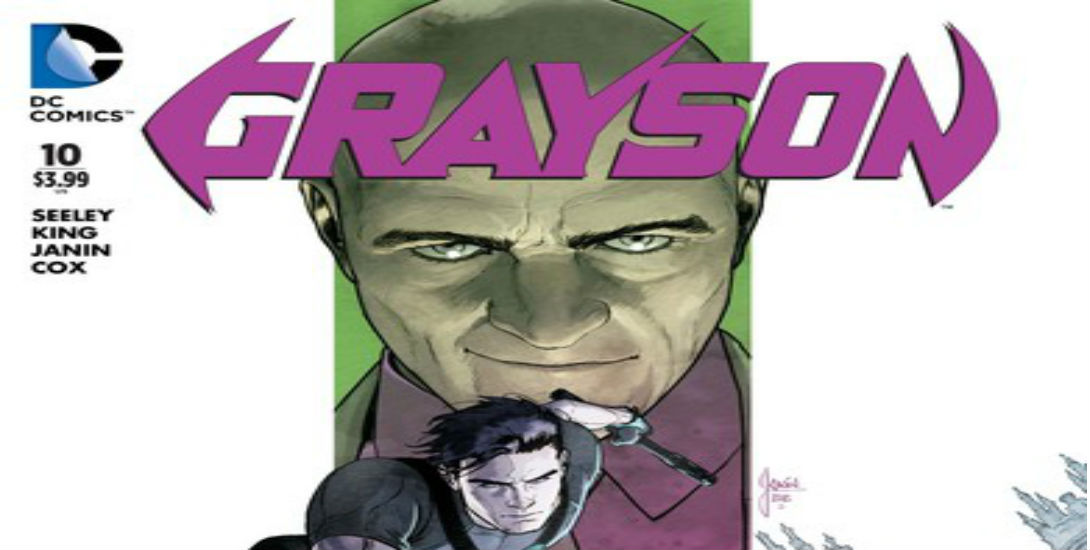 Dick Grayson’s been through a lot in the last year. He’s had to fake his death and become a super spy, after having his secret identity exposed for the whole world to see by the evil doppelgangers of the Justice League, the Crime Syndicate, back during Forever Evil. Being Dick Grayson is difficult. What’s even more difficult is coming face to face with the man who stopped your heart to get you out of a death trap. In Grayson #10, he comes face to face with Lex Luthor for the first time since that event. Admittedly, it was for the greater good and saved him, but he still technically killed him for a few minutes. What will Dick do when he runs into this now currently good aligned Lex Luthor?  It’s definitely not going to be a warm welcome for Lex. Pick it up this Wednesday if you want to read the rest of it. 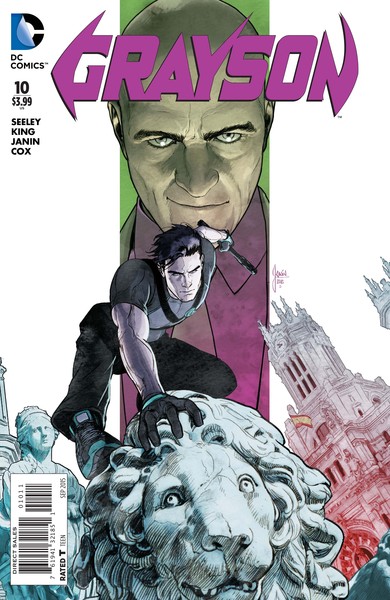 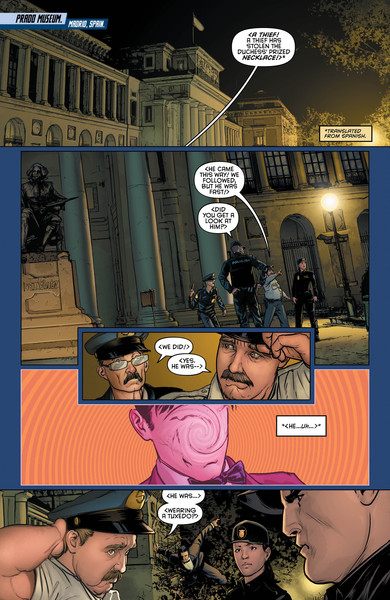 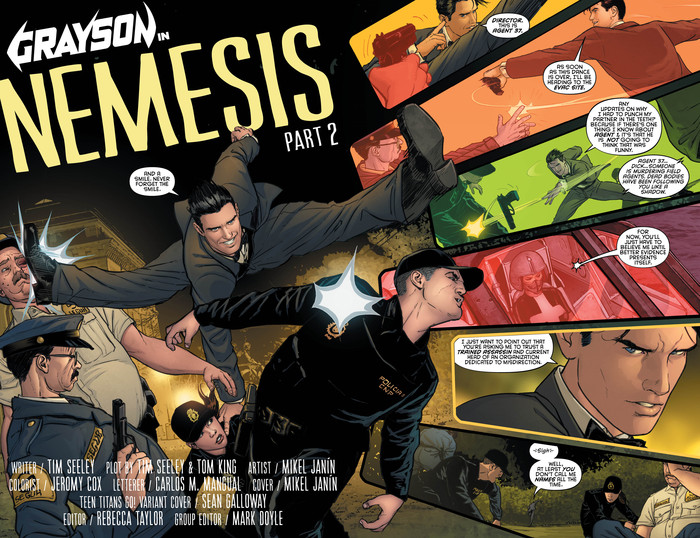 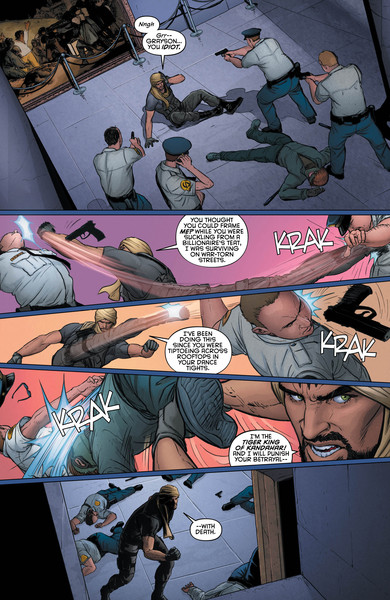 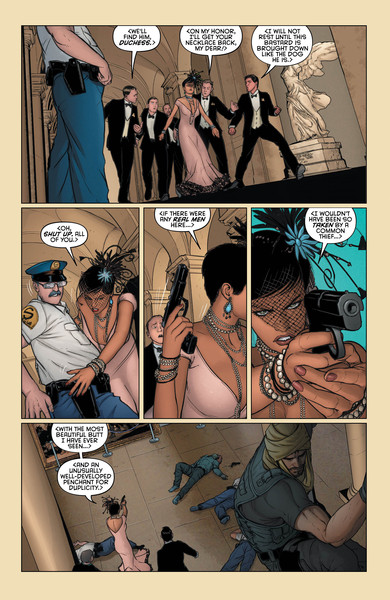 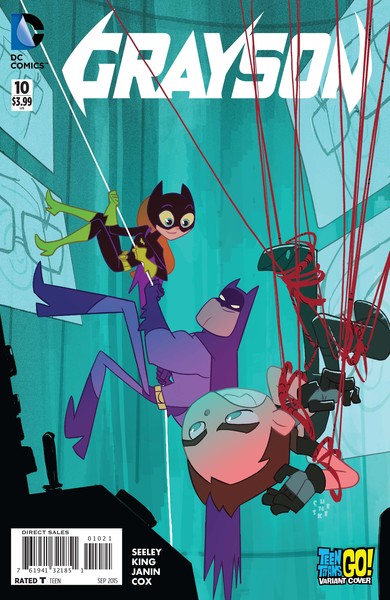 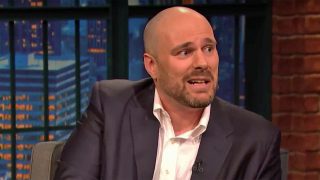 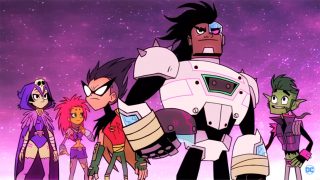