New ‘Batman: Arkham Knight – All Who Follow You’ Trailer 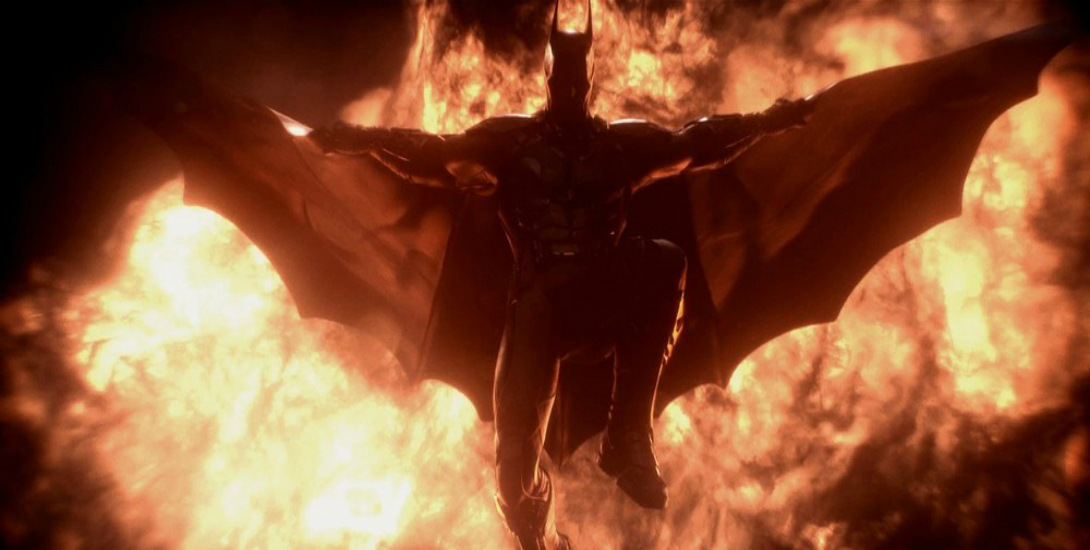 Over the past few days, we’ve been treated to some teasers for a new trailer for Batman: Arkham Knight. With all the delays, I was losing out hope that this game was even coming out. I was slowly becoming incredibly disillusioned and none of the compensatory marketing material had any effect on me. I was spiraling into a deep depression… No, I wasn’t, but I definitely had lost any anticipation for the game. Though I still held on hope that the trailer premiering today would change that and yes, it has renewed my faith and I don’t think I’ve been more excited.

We’re getting a new “Dual Play” mechanic! Apparently, in combat, we’re getting the option to switch out between Bats and any of the Batfamily members nearby to pull out some breathtaking collaboration moves. I am ecstatic.

This image below is enough! 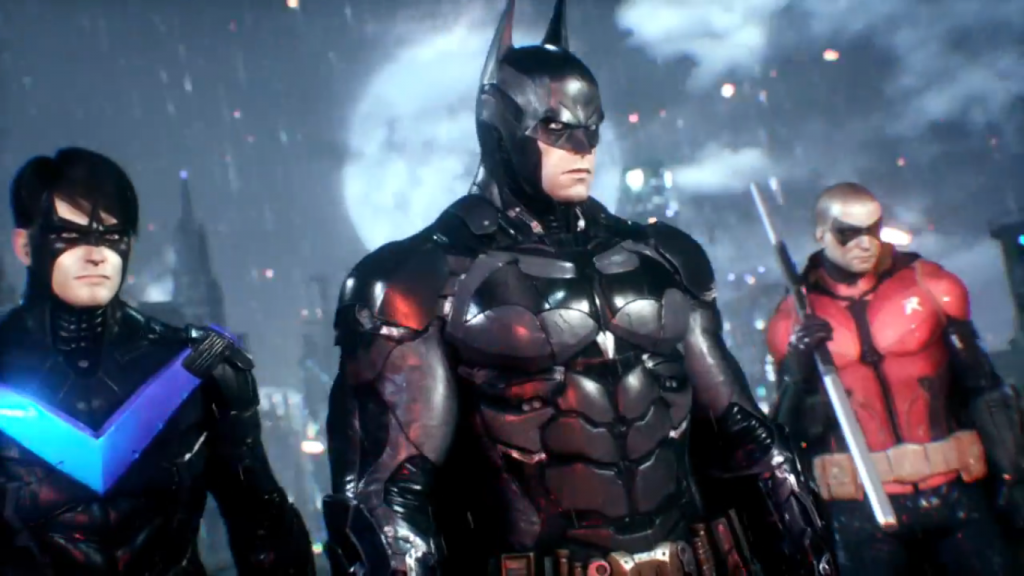 Batman: Arkham Knight will be released on June 23rd.