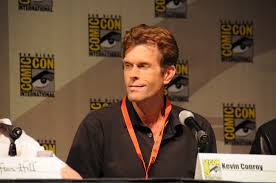 If it hasn’t already been said before, I will say it again. Kevin Conroy is the definitive Batman for me. When I think of Batman, I think of any of the designs from the DCAU and the deep, velvety voice that always accompanied it. He played Batman with more vulnerability and gravitas than any live-action or voice actor has ever played the character. I understand that people are attached to Michael Keaton or Christian Bale, but for me, there is no live-action equivalent. So you best believe that it was an absolute pleasure to meet the man himself this weekend at Magic City Comic Con.

Unfortunately, as the DCAU came to a close, the frequency with which we heard his voice emitted from the cowl has decreased. Though he did appear in 2014’s Assault on Arkham, the recently established New 52 animated universe and Jason O’Mara as the New 52 Bats has all but ceased any new appearances. Or so I thought. 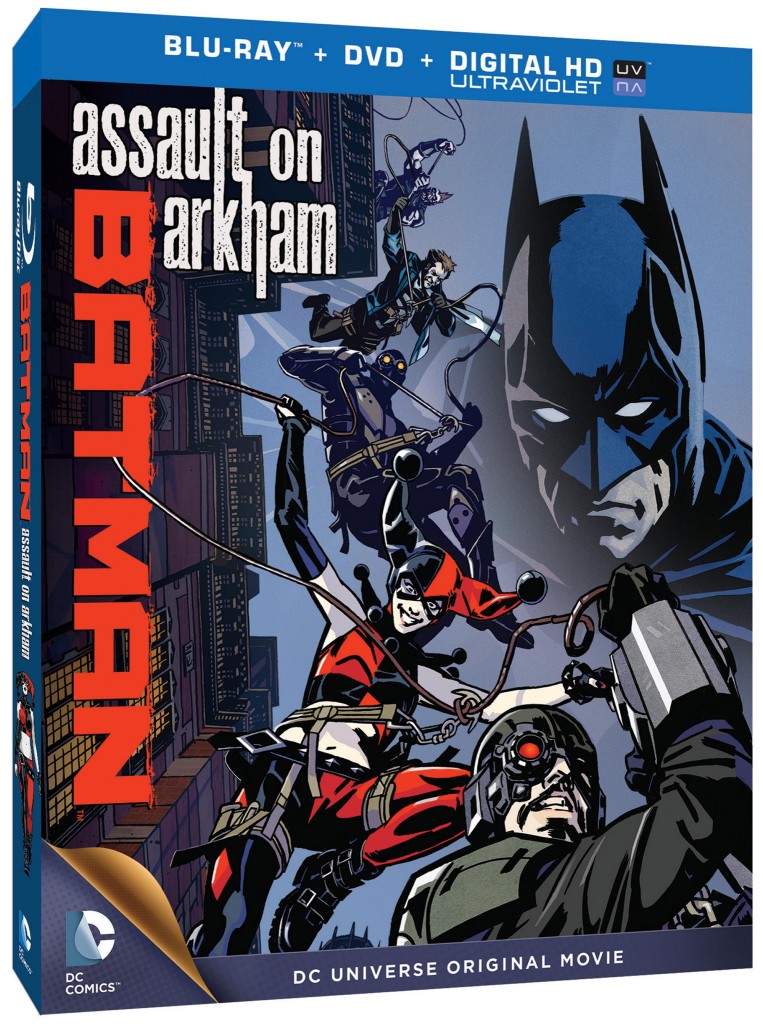 This weekend at Magic City Comic Con, Kevin Conroy spoke to a full ballroom of Batfans, where he revealed that there is in fact a new DC animated feature coming to DVD that he will begin work on this February… and it’s produced by Bruce Timm. As expected, the fans reeled in excitement. Unfortunately, being bound by a non-disclosure agreement, Conroy couldn’t reveal any more than that.

My editor Eric Joseph suspects that it is the recently announced Justice League: Gods and Monsters project because Bruce Timm’s name is attached to it and relative closeness in dates. However, Conroy mentioned that the project had not been announced yet and that therefore he could not reveal the name of the project. If we were to take Conroy’s word on this, there’s a likelihood that this may be that year’s stand-alone Batman offering that is unrelated to the New 52 universe, similar to Assault on Arkham. On the flip side, Conroy has had issues keeping up with current events in the past. Back in 2013, he revealed that he had been voicing Batman in the next Arkham game before Arkham Knight had even been announced, which led to a myriad number of news sources to erroneously claim that it was Arkham Origins. (Glad to say that it was not us) So, Conroy’s word on things is a little shakey.

My stance? It’s likely not Gods and Monsters because Conroy’s special attention to the NDA indicates that it probably hasn’t been announced yet. So while we’re revving up for Batman vs. Robin and Conroy’s turn at Thomas Wayne, I’ll look to the future for another Timm/Conroy collaboration.

What do you think? Is it Gods and Monsters or do you think it’s another stand-alone Batman flick? Let me know.