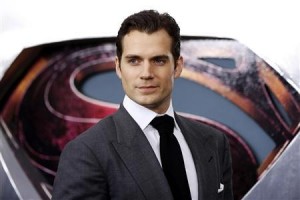 Henry Cavill was interviewed by the Daily Mail while at the LA Bash last weekend and was asked about Batman v Superman. While not being able to disclose too much he did confirm that filming had concluded. He goes on to mention that due to Zack Snyder being at the helm of the project it will be both a “visual spectacle”, and anticipates it will be “cinematic history”.

Henry Cavill’s dedication to both the role of Superman and the film itself can’t be questioned. When he was asked of his opinion on what films would win upcoming awards this season, he goes on to explain that he had been solely focused on the latest Warner Brothers blockbuster and needed to play catch up. The look on Cavill’s face when asked about Batman v Superman suggested a level of excitement and passion for the upcoming film. Given the concentrated effort on filming and the upcoming visual post production work that will be done on the film, I suspect it will be one of the biggest if not the biggest build up to a superhero film come late 2015.