Description and Photos for ‘Gotham’ Episode 12, ‘What the Little Bird Told Him’

The Gotham midseason premiere is upon us. Tomorrow night, Gotham returns… and then disappears for a week. Fox is pulling another arbitrary break between episodes. Episode 12, “What the Little Bird Told Him,” will not be premiering next week and instead will be airing the week after, on January 19th. However, in the interim, Fox is teasing us with a full synopsis and some promo shots.

AN ESCAPEE FROM ARKHAM SPARKS PERIL ON AN ALL-NEW “GOTHAM” MONDAY, JANUARY 19, ON FOX

In an attempt to get his job back, Gordon seeks to capture Jack Gruber (guest star Christopher Heyerdahl), a deranged electrical genius who escapes Arkham Asylum. Meanwhile, Falcone struggles to hold onto his empire after Fish Mooney makes her next move in the all new “What The Little Bird Told Him” episode of GOTHAM airing Monday, Jan. 19 (8:00-9:00 PM ET/PT) on FOX. (GTH-112) (TV-14 L, V)

Although I’m sure that the A-Plot will be riveting, I’m far more interested in the B-Plot. It looks like Fish Mooney finally ready to do something. She’s been plotting and planting for so long that I was beginning to lose hope that she’d do anything. Also, it looks like Zsasz is back, which should make for some interesting TV.

Here are some promo shots: 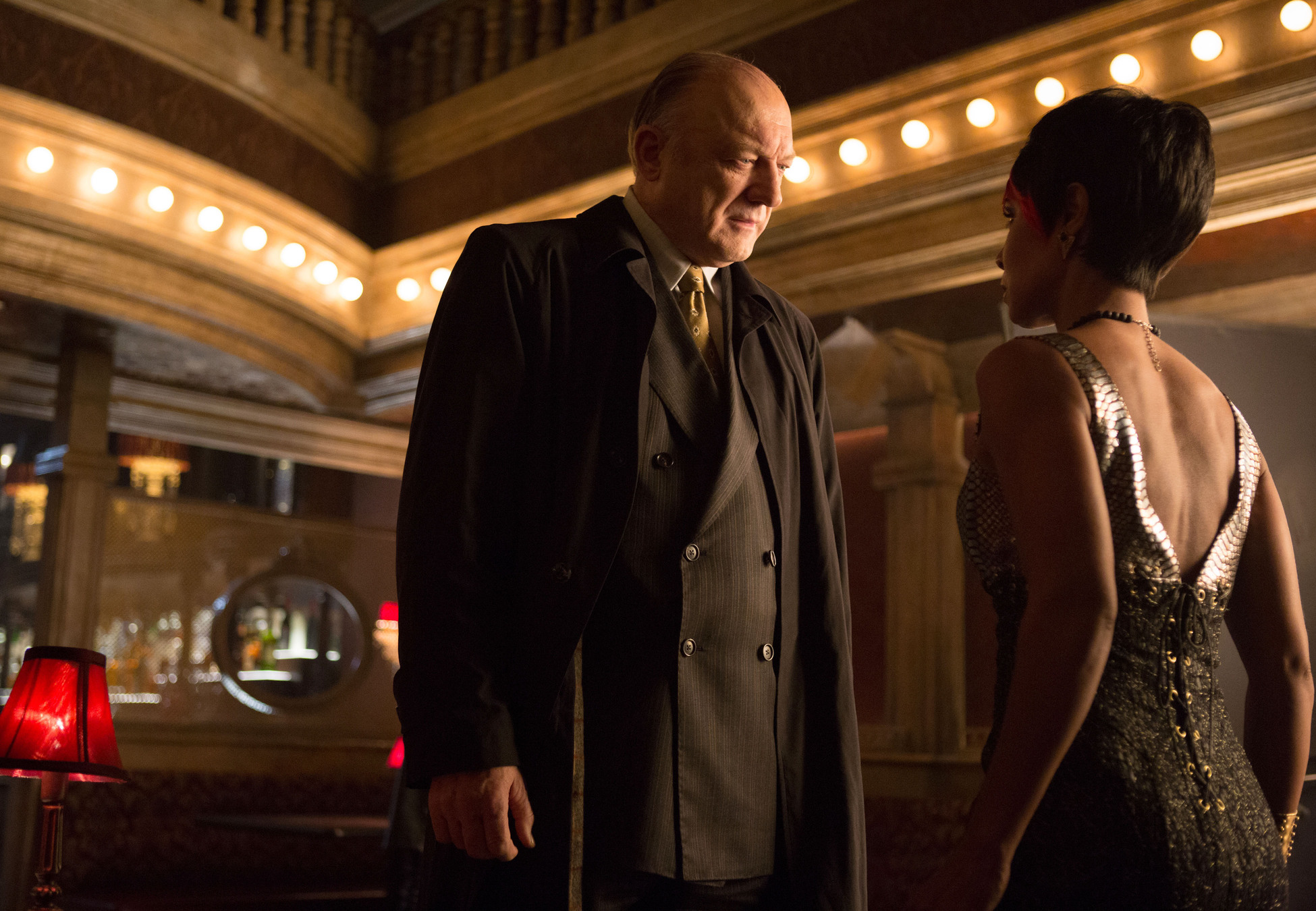 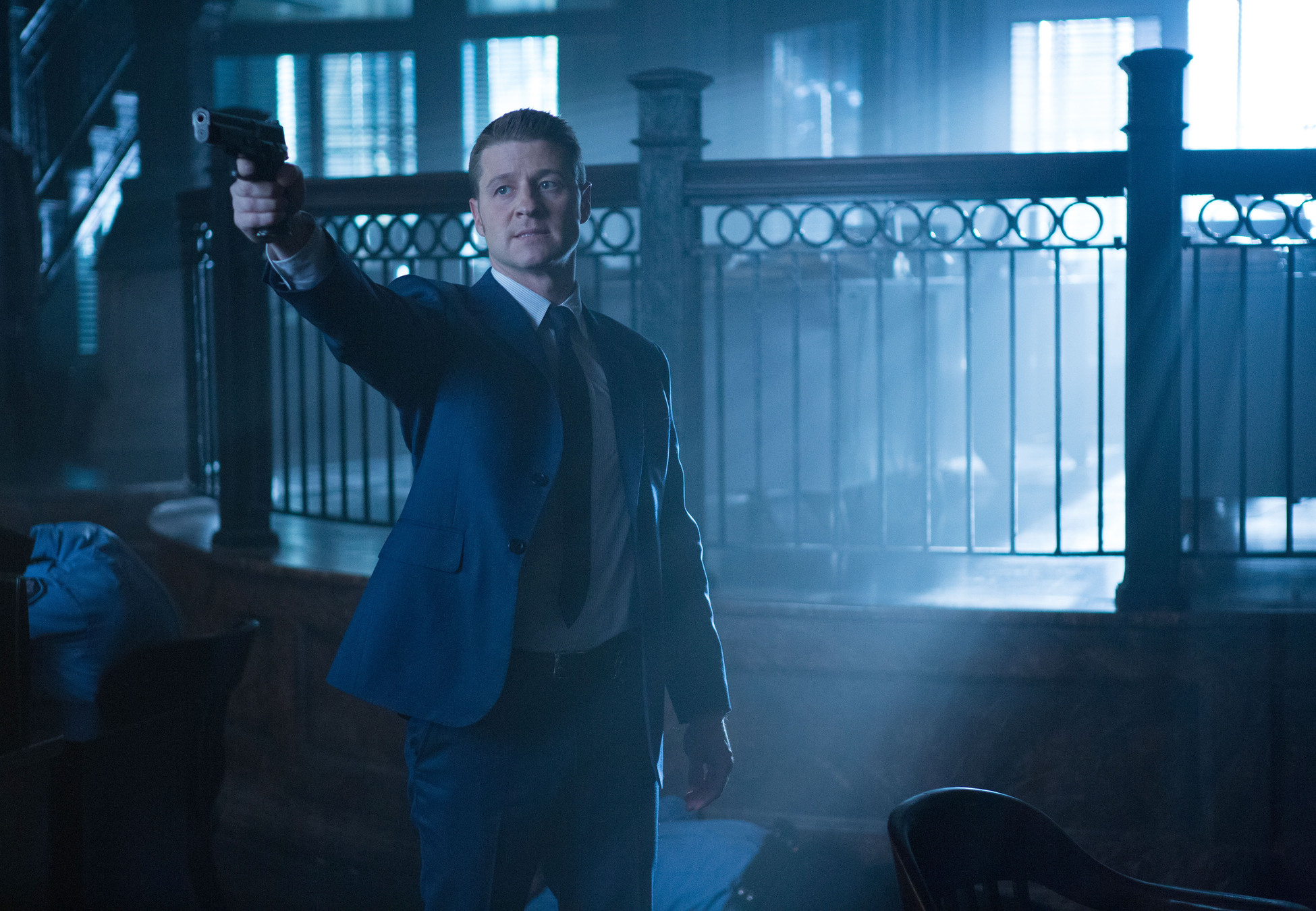 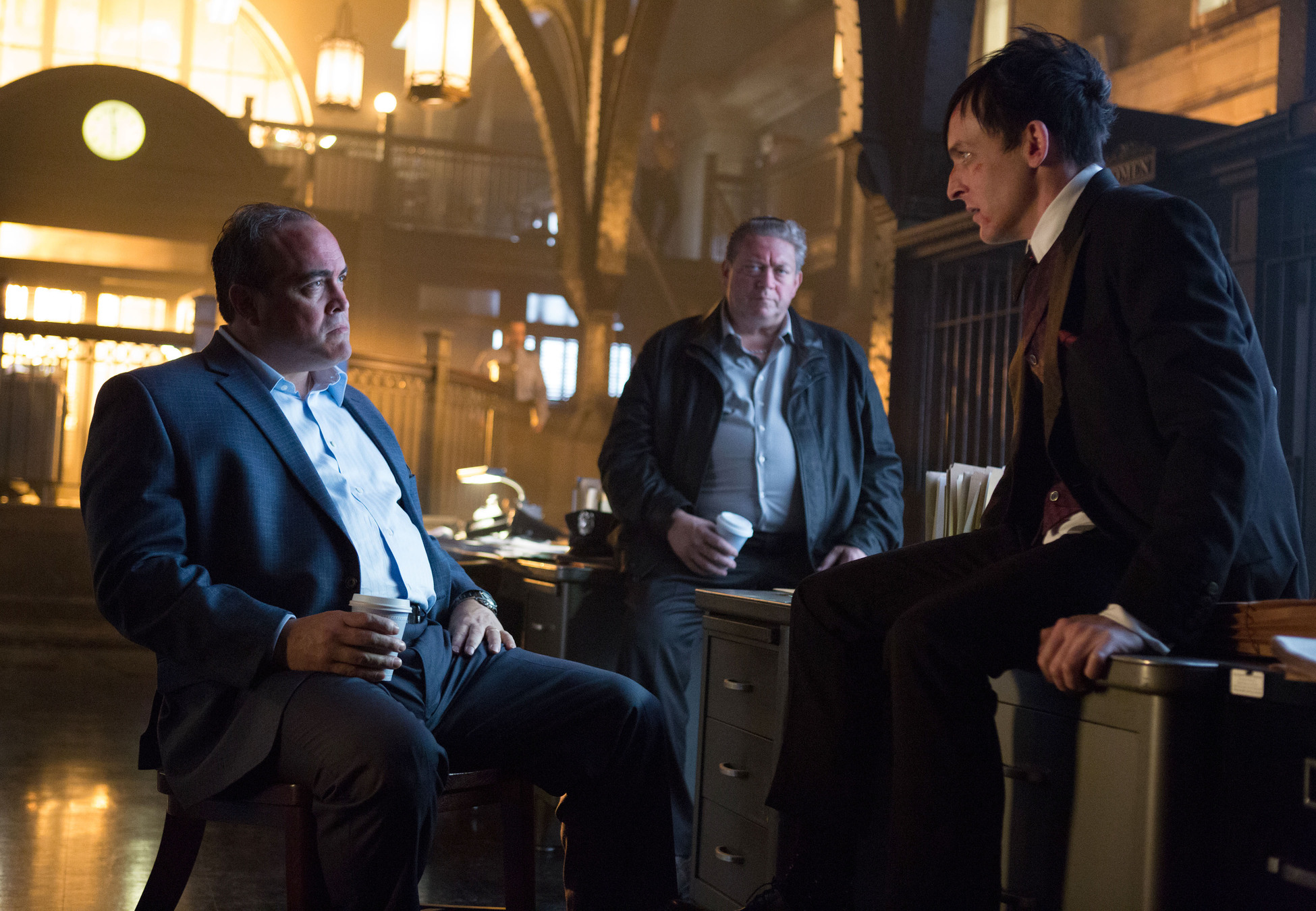 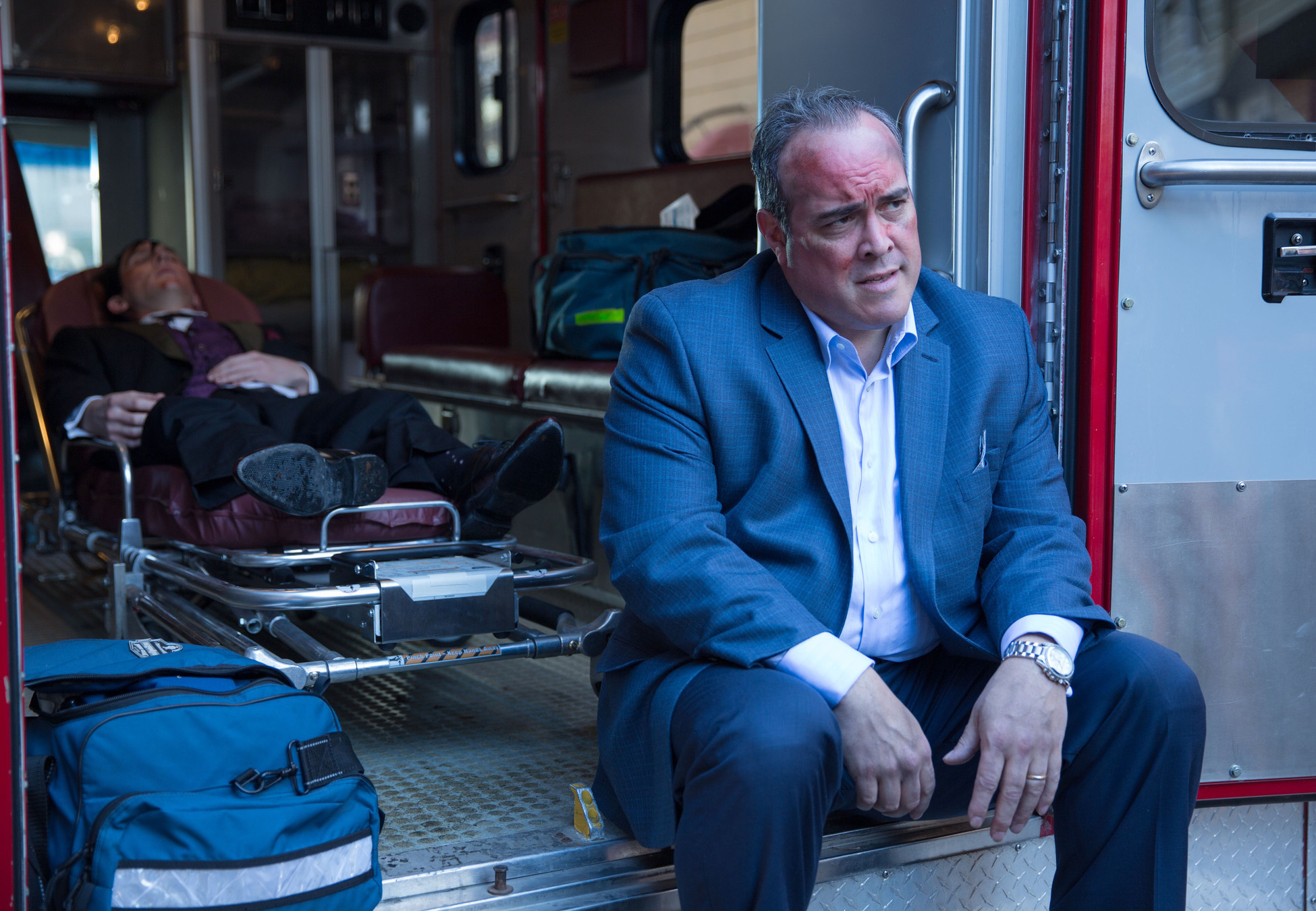 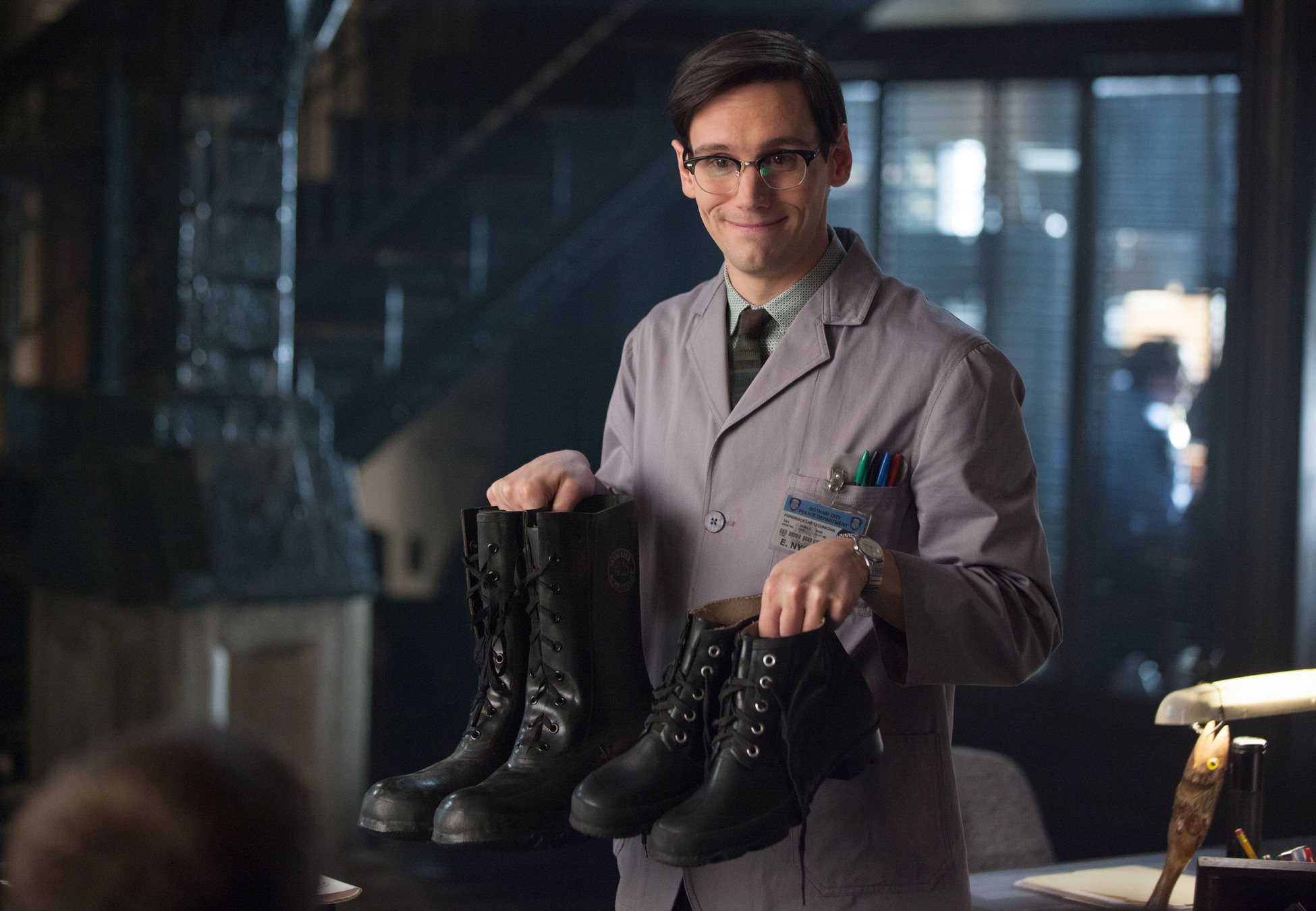 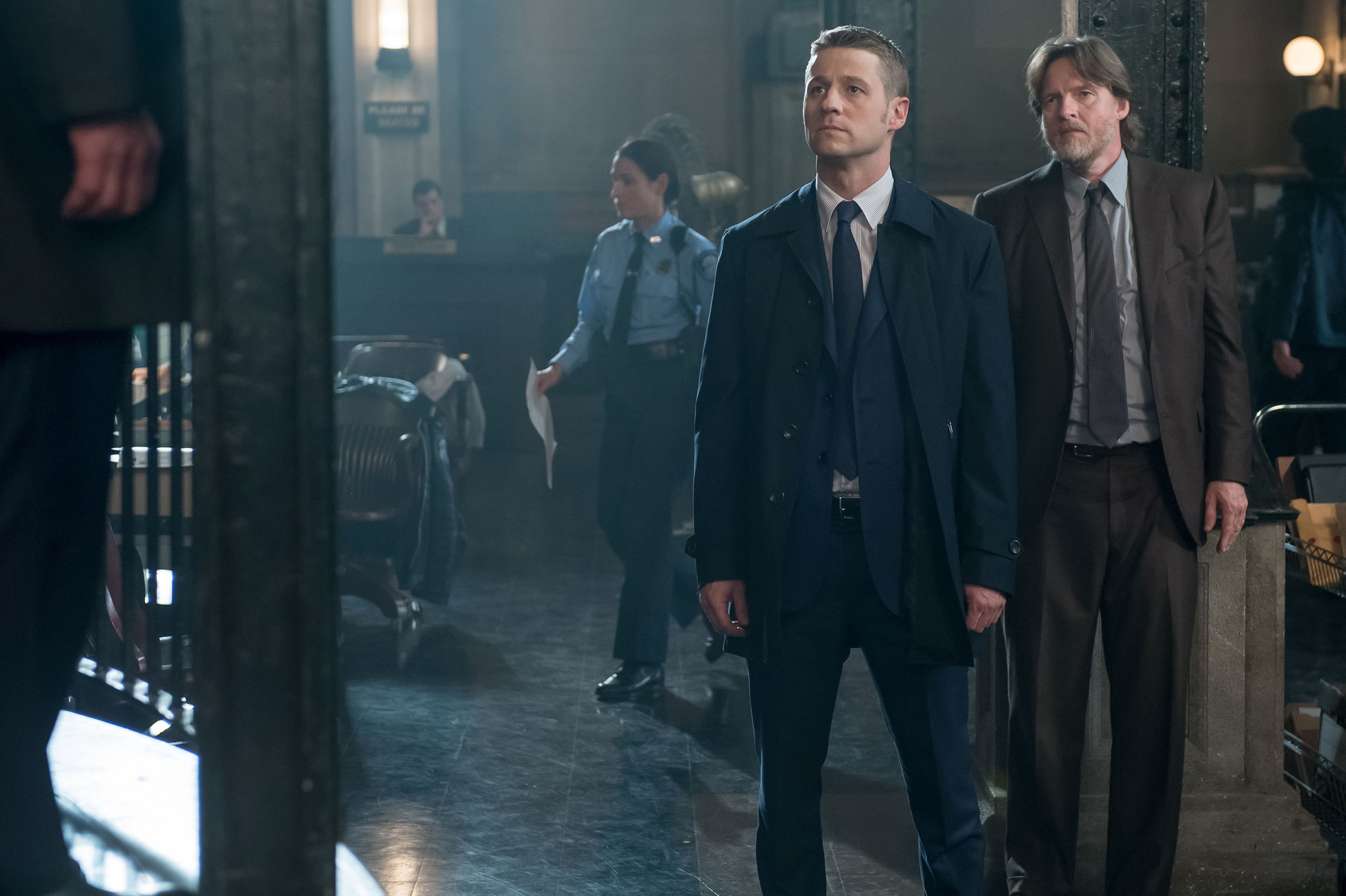 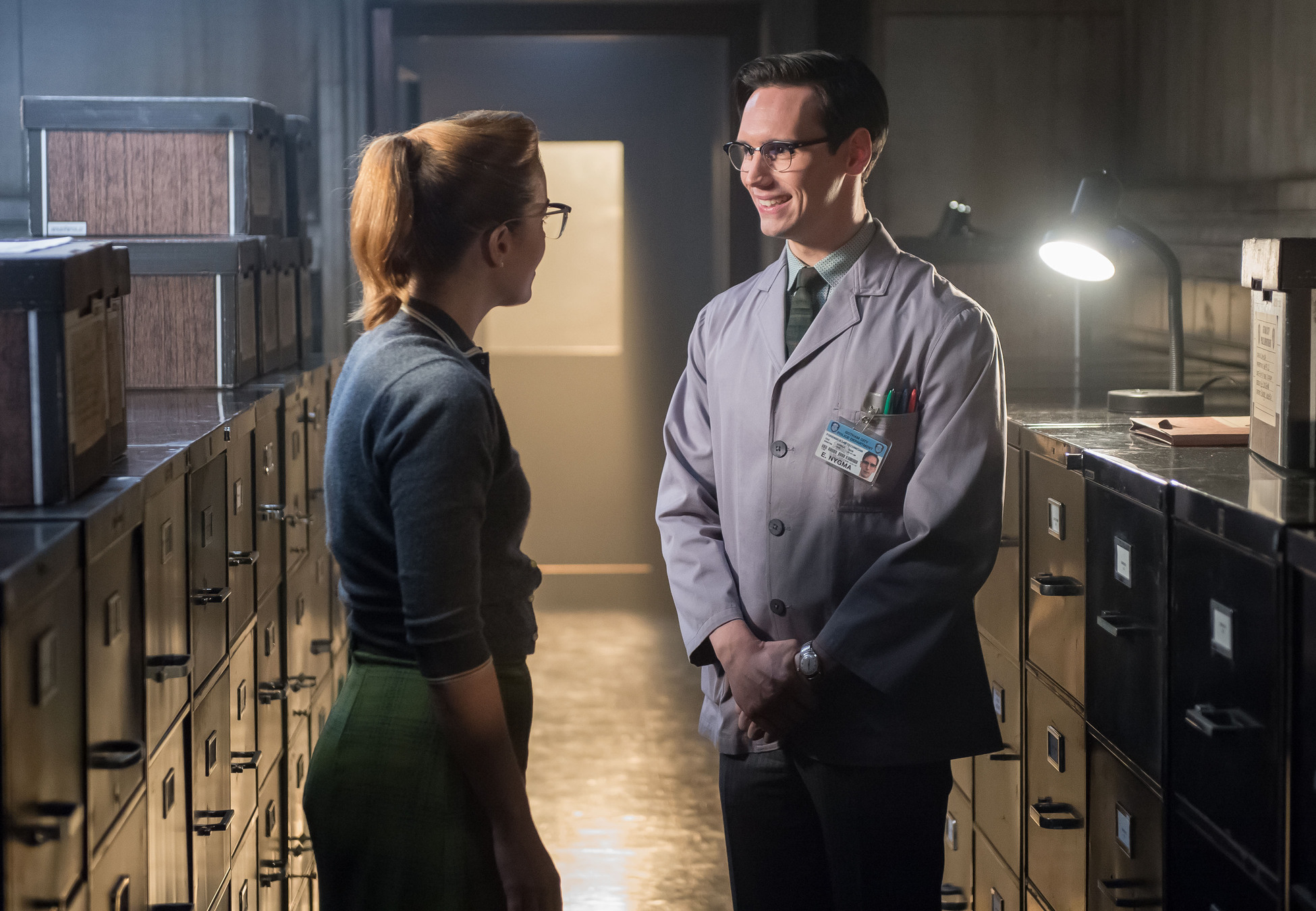 As Fish makes her move on Falcone, Nygma is making his move on Kristen Kringle, the file clerk introduced in “Spirit of the Goat.” Also, it looks like Maroni and Cobblepot got messed up. I mean, Oswald is lying down on the stretcher in the back of an ambulance. Something went down. That was conveniently left out of the synopsis. These subplots both seem more interesting than Gordon attempting to catch an escaped Arkham inmate. I’d be more excited if we didn’t have to wait another 2 weeks to see it.

Catch the Gotham midseason premiere tomorrow, January 5, 2014 at 8/7c on Fox. Then, catch this episode on January 19th.