Teen Titans Go!, a half-hour comedic adventure cartoon that is split into two fifteen minute segments, will air again on December 4th with a new episode entitled “The Best Robin,” while Cartoon Network will also air reruns of the show for the remainder of December, and will include the two holiday-themed episodes “Second Christmas” and “Thanksgiving.”

Teen Titans Go!
Thursday, December 4th, 2014 at 6:00pm (ET/PT)
“The Best Robin” – When the other Titans are too lazy to fight Brother Blood, Robin calls on his secondary team: Team Robin, a crime-fighting group made up of different Robins.

The show follows the humorous antics of a teenage superhero team as they deal with what occurs between major battles. 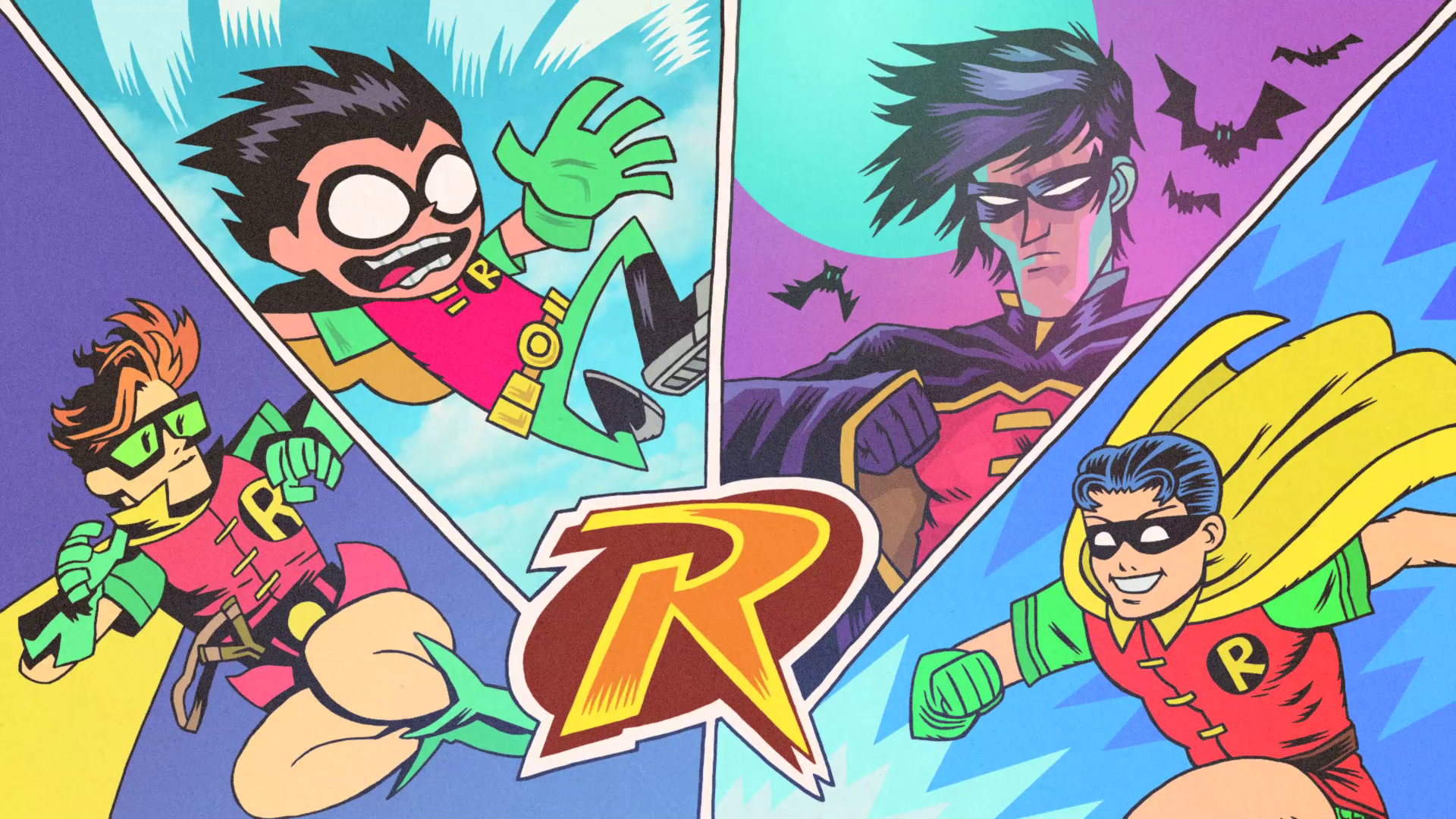 The DC-inspired cartoon airs on Thursdays at 6pm ET/PT on Cartoon Network, and reruns air regularly throughout the week.