The Wrap has revealed that local snake-based assassin Copperhead will be joining Gotham’s cast of criminals.  The all-new, female Copperhead will be joining the show’s fall finale “Lovecraft”. Larissa Diaz, our new Copperhead, played by Lesley-Ann Brandt, is not the first gender-bent Copperhead, as seen from  Batman: Arkham Orgins, but she is very much her own character.  While she may not have the comics variant  tail, or the game’s Copperhead’s poison, she has plenty of leather and guns to earn the name, “Copperhead”. Check out these photos from The Wrap’s article and judge for yourself how the new Copperhead looks. Here’s the synopsis for the episode she’ll appear in: 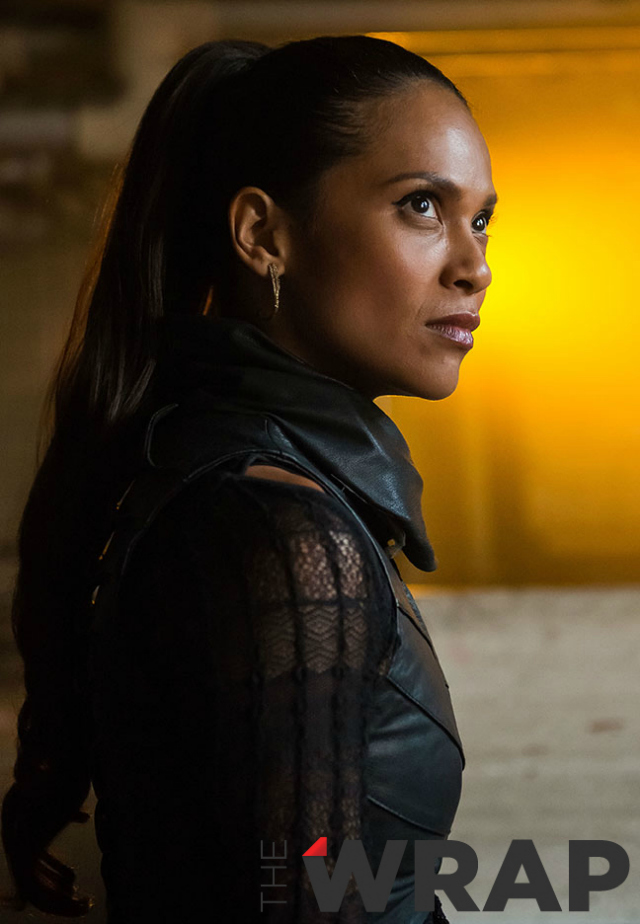 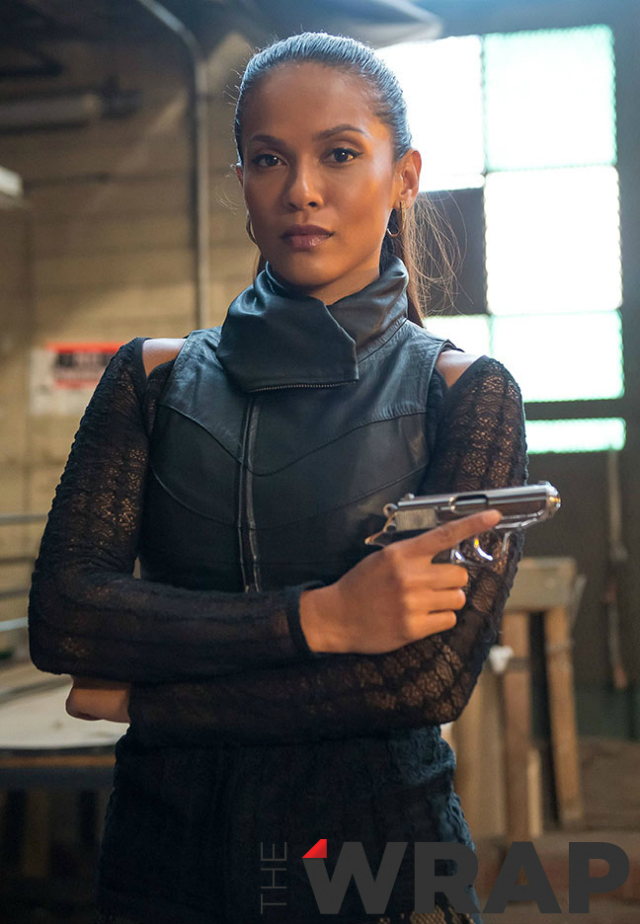 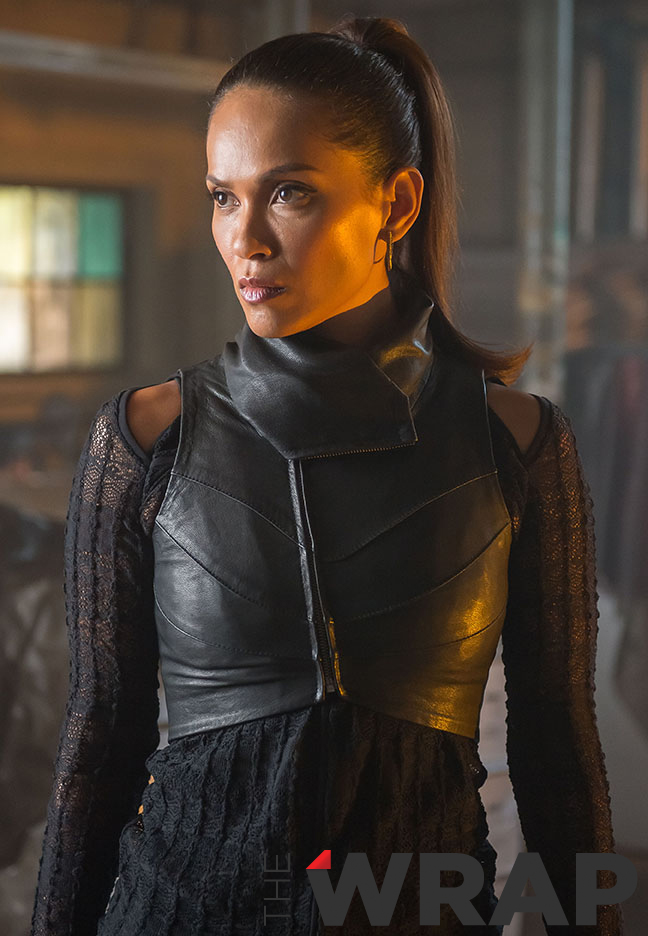 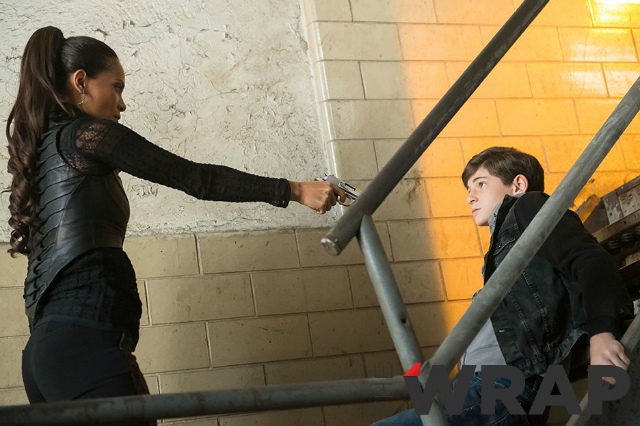