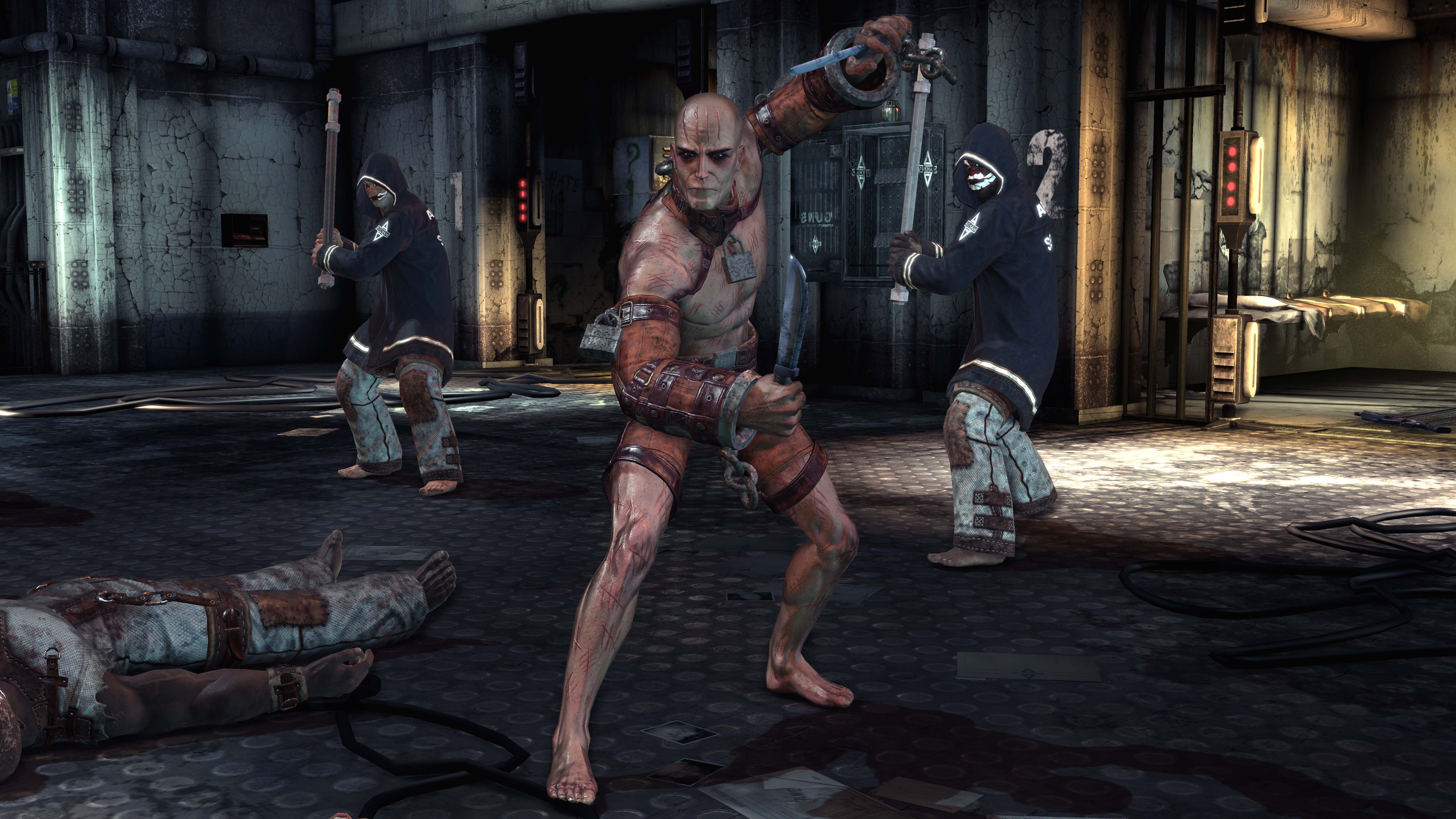 Gotham has been pretty awesome so far. This is one instance that I’m glad I ate my words. I was very cautious of this show for a while, but so far it’s working on so many levels and as a Batfan, I become giddy at the possibility of seeing more and more villains introduced.

Victor Zsasz, the brutal serial killer known for carving tally marks on his skin for each one of his unfortunate victim, is being introduced into the Gotham TV series. ComicBook.com got the exclusive on the first look at Anthony Carrigan as Zsasz. 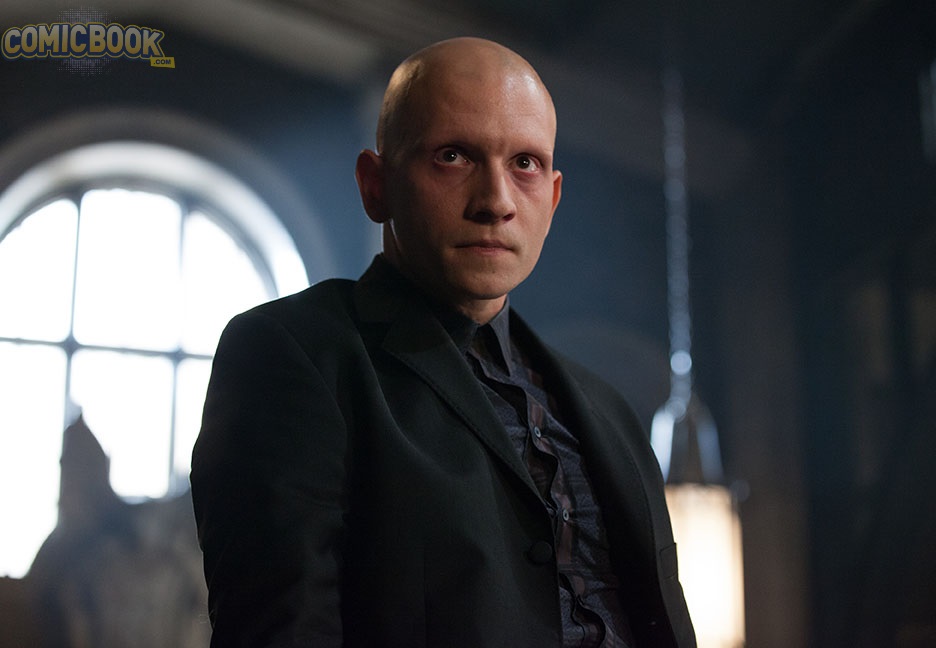 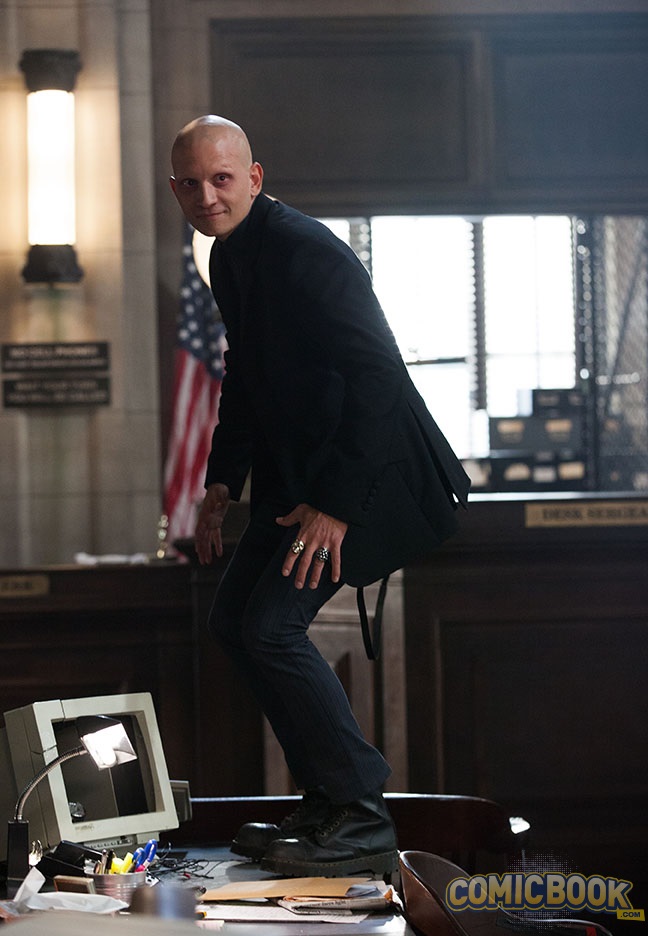 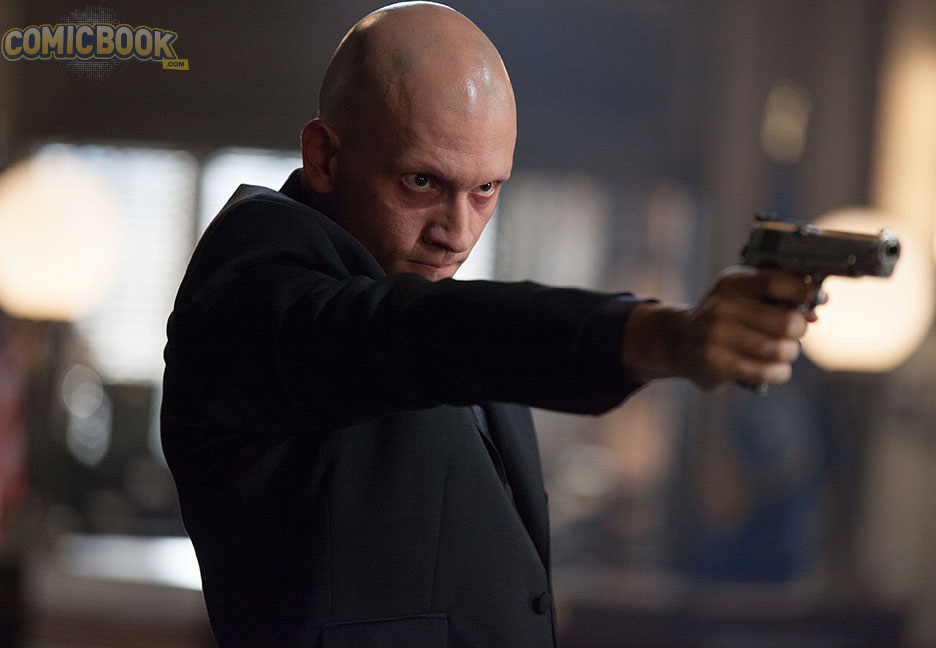 His character has been slightly altered, watering down the brutality quite a bit. Similar to Nolan’s Dark Knight trilogy, Zsasz works for Carmine Falcone and is apparently accompanied by a team of female assassins. He doesn’t quite look as unhinged as we’re used to, but hopefully that’ll change.

Check the description that Fox provided for Comicbook.com:

Victor Zsasz in Gotham as the psychopathic button-man for crime lord Carmine Falcone. Lithe-limbed, hairless, and always dressed to kill, Victor Zsasz is usually accompanied by his cohorts of female assassins.  Which each new kill, Zsasz uses a razor blade to carve another notch in his skin, so that, bit by bit, his body will be cross-hatched with the record of his bloody accomplishments.

It is my hope that he is betrayed by Falcone and eventually driven to insanity by his thirst for vengeance (not the night), allowing him to become the character we know. Fun fact: Anthony Carrigan was just on another DC live-action show last week, he played Mist in CW’s the Flash. Thanks B4L!

Zsasz will be appear in Episode 7 of Gotham, entitled “The Penguin’s Umbrella,” airing on November 3rd.