DC increases prices & the Batman creative team don’t like it! 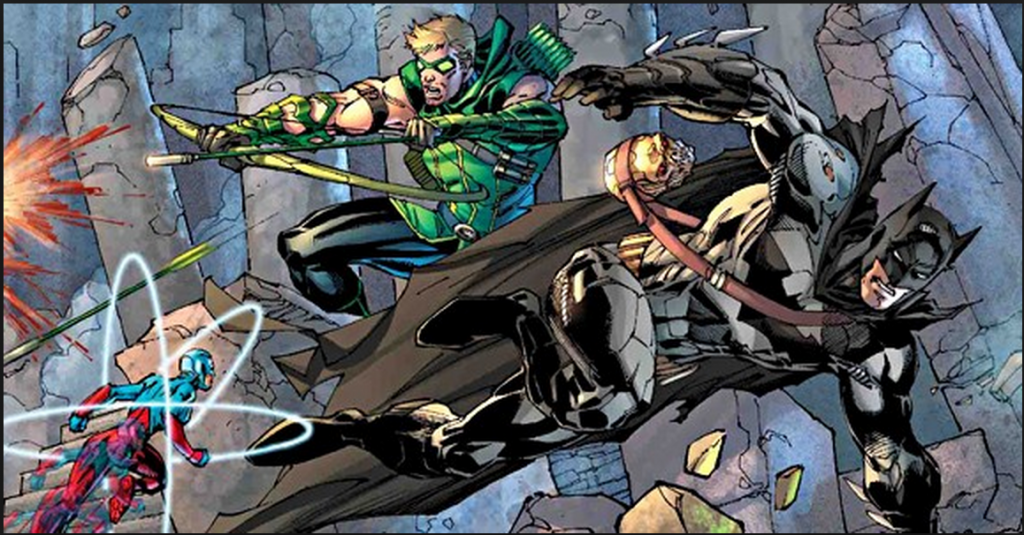 Due to the page increase on the comic book series, “BATMAN”, DC hiked up the price from $3.99 to $4.99. The price increase didn’t just leave a distaste with comic book fans, the creative team also were surprised and made a point of it. Scott Snyder and Greg Capullo wanted to let their opinion known with Snyder tweeting saying that the price should be dropped back.

”Regarding the price point on Batman, @GregCapullo and I heard about it yesterday w/you, and quickly made a case to DC about reducing it. And I can genuinely (happily) say that DC are taking it very seriously, which we appreciate. Stay tuned,” he tweeted.

Capullo weighed into the topic and on Friday said:

“I don’t set the cover price on Batman. As Scott said, we asked DC to reverse it. Ultimately, I can only try to give you your money’s worth.” 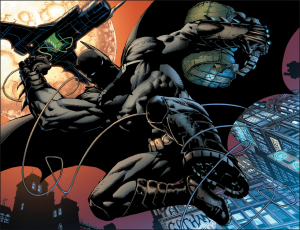 Snyder also went out of his way and talked about the ‘six-issued arc’ and its attributes (such as the size)  and why it was designed which is a celebration of #batman75. Will DC now drop the price back to the original price point and keep fans happy? There would certainly be an element of pressure or even a consideration internally given the creative team have aired their thoughts on the matter. If DC don’t feel any pressure to the drop the price then Snyder and Capullo may be dragged into a board room and asked to explain themselves. Only time will tell if fans wont have to part with as much of their hard earned.

Batman: Arkham Knight Aiming to be the best yet!