I like movie posters. Don’t you? If done right, they can convey a story with just one simple image. There’s a certain art of them that isn’t always appreciated. Though I love movie posters myself, I’m ashamed to admit that I didn’t know of a guy by the name of John Alvin. But I do know his work and I’m you do too. Recognize this? 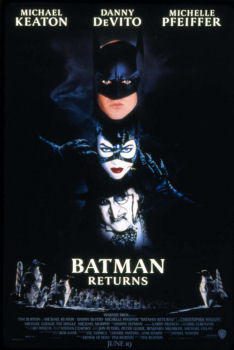 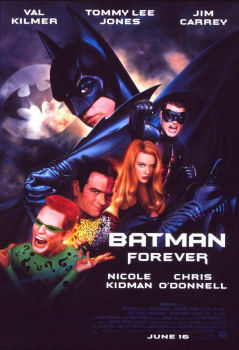 Yep, all the work of John Alvin. He was an artist that worked in Hollywood for nearly four decades. He’s responsible for tons of other iconic movie posters, for example Mel Brooks’ Blazing Saddles and Young Frankenstein, Disney classics like Aladdin and The Little Mermaid, and Steven Spielberg’s E.T.: The Extra Terrestrial.

The news here is that Titan Books is releasing an art book featuring an in-depth look at his work with alternate designs and unreleased sketches of poster, all framed by a commentary from his widow Andrea Alvin, entitled The Art of John Alvin. Why is this necessary for you Batfans? Apparently, he also worked on Tim Burton’s Batman and it is an interesting piece. 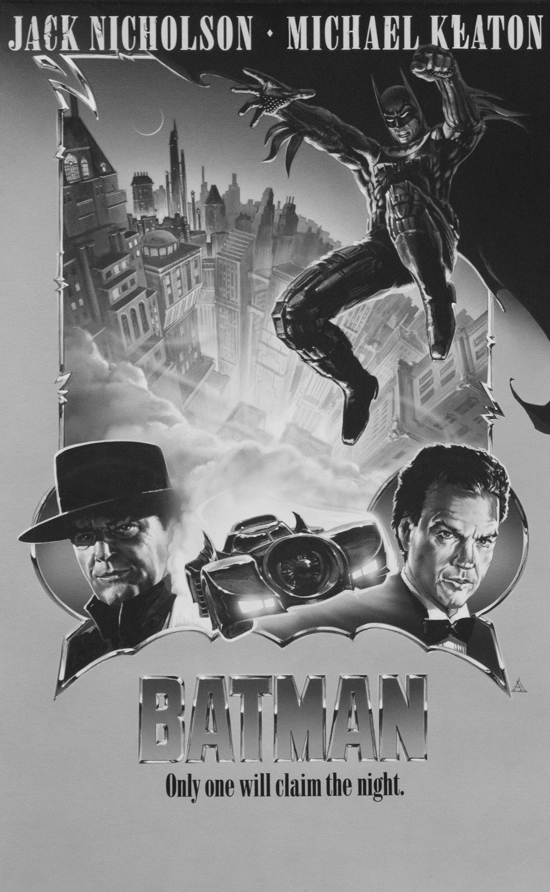 The darn thing looks like a 50’s noir or a crime drama… definitely not your average superhero poster. But then again, I don’t believe there was such a thing as a superhero movie poster at the time. It’s a pretty incredible piece and would have definitely set a different tone for the movie, had it been used.

Also, here’s a sketch for an alternate version of the Batman Forever poster: 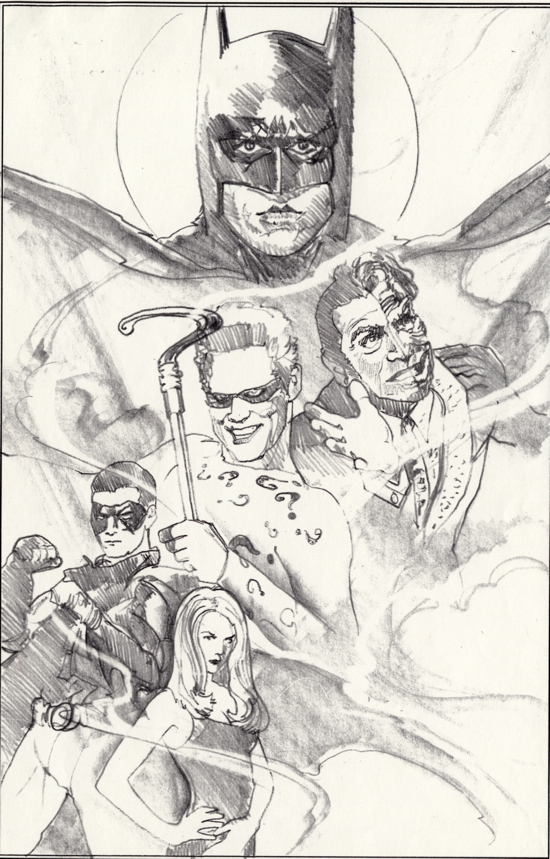 Neat, huh? Movie buff like me? Then, you can grab The Art of John Alvin next week, August 16th.

DKN Picks The Top 5 Episodes Of ‘The Batman’