My relationship with Batman: Arkham Origins, the contentious prequel to the Arkham series created by WB Games Montreal, has been a roller coaster. At first, I was pretty skeptical about it and vocal about my supposed disdain for it. As more and more marketing for the game came out, I was turned around and very much excited for a brand new Arkham game. Upon completion, I was extremely disappointed. Glitches and bugs aside – I only experienced one – the ending was a cop out and many characters were underutilized.

Regardless, it looks like we may be getting a Arkham Origins Game of the Year (GOTY) Edition. It seems that the German branch of Amazon has listed the GOTY Edition for pre-order at EUR 39,95, about $55 USD. The pre-order is apparently set for August 21st, 2014. Online retailers have been known to put up release dates/pre-orders ahead of distributors and publishers, so there’s a good chance this is true, but the release may be tentative as it’s often the case that different regions have different release dates. 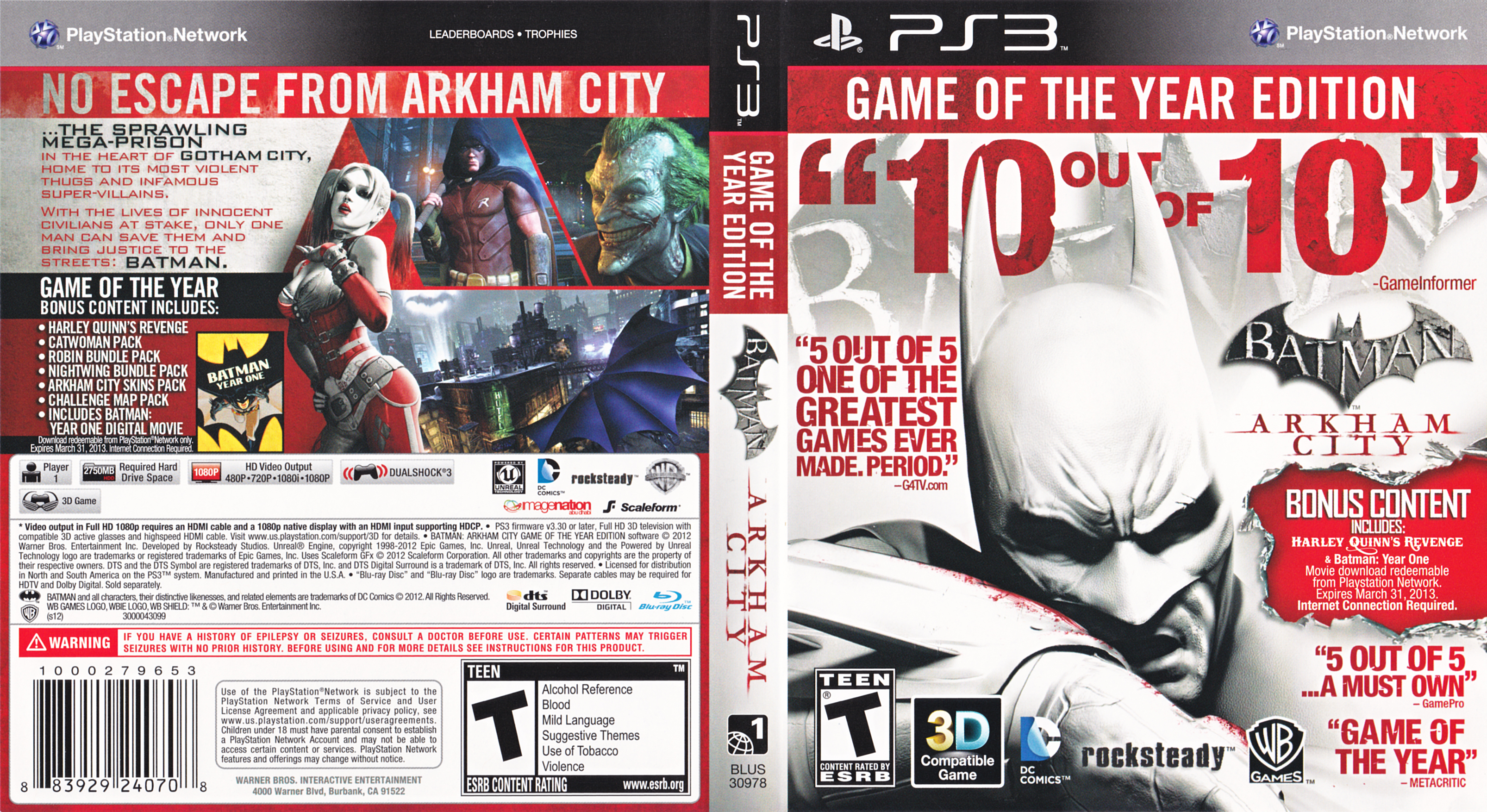 For those unaware, Game of the Year editions are games that have won multiple awards and are re-packaged at a slightly cheaper price with additional DLC material that was otherwise unavailable at the time or was extra. I suppose this edition will likely come with the Initiation DLC, a few skins, and the Cold, Cold Heart DLC.

SATIRE: Sascha The Dog Cast As ‘Ace The Bathound’

Mark Hamill Will Not Be Voicing Joker Again…...