DKN Exclusive: South Florida Screening of Legends of the Knight

Dark Knight News will be hosting a South Florida Screening of the documentary Legends of the Knight.

I haven’t hidden my love for Legends of the Knight. You can take a cursory glance at my gushing review of the documentary to understand my feelings on this movie. It’s a powerful and deeply moving film that attempts to convey just how important he is to his many fans, going beyond favorite superhero, to the level of a role model to which they aspire. The movie definitely celebrates the character and his rich history, but the focus of this movie is more so on the people and how Batman inspires them, focusing on a few extraordinary individuals who either managed to overcome hardships or began working towards doing some incredible things for the people around them. All because their love of Batman motivated them.

As I said in the review, some semblance of faith in humanity will be established after seeing it. It wasn’t hard to conclude how important this movie was to me once they peeked at my viewing of it; tears streaming down and a dumb grin permanently etched across my face.

Brett Culp, his lovely wife, and his band of optimists decided to spread the message via a nontraditional route, unencumbered by studio bigwigs. The Culps teamed up with Tugg.com so that fans from all over the country can request the movie in their respective cities. And in a move also inspired by Batman, Culp and co. have no intention of making any money off of their movie. Instead, they’ve opted to donate any profits to a local charity of the requester’s choosing. Spreading the message was the most important thing to them, while acting on it wasn’t far behind. They are Batman and we can be too. 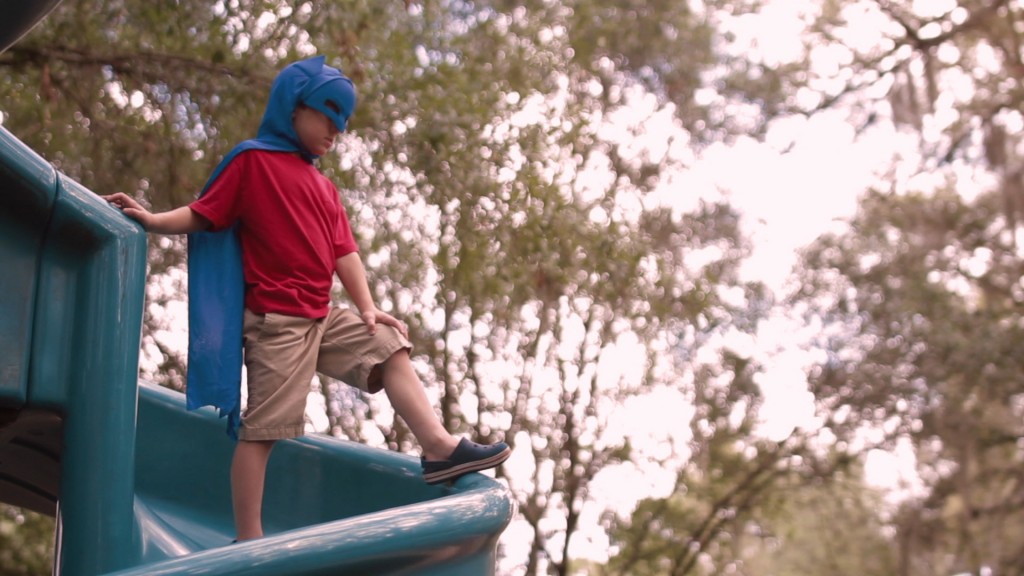 Invigorated and inspired in my own right, I decided that I wanted to be a part of spreading that message, thus begun a month long struggle to organize this screening. I’m glad to report that DKN will be hosting an official screening of Legends of the Knight down here in South Florida. Now, we just need your help to make sure it happens. Tugg.com is a website that will only organize a screening if and only if a certain number of tickets are sold beforehand. Currently, we need 69 more confirmed attendees by April 16th or it will not happen.

So this is a call to all DKN readers living in South Florida. If you love Batman or if you love movies, come out and enjoy a night out with fellow Bat enthusiasts and eternal optimists. The proceeds of our event will be going to LifeNet4Families, a wonderful charity organization located in Broward County that attempts to provide meals to poverty-stricken families.

We can all be Batman! Let’s do it together!

You can only purchase tickets at Tugg.com. All of the relevant information is there, but to save you a trip and help you to make your decision, let me provide a quick summary here.

What: Screening of Legends of the Knight

How: Go to Tugg.com and purchase tickets before April 16th.

How much: $11, the price of a regular movie ticket.

Why: To help spread the message of this documentary and to help raise funds for LifeNet4Families.

It’ll be a fun night out with fellow Batfans around the city, convening to celebrate a character on his 75th anniversary. Please consider it. And if you can’t make it out to event, please consider spreading the word to other Batfanatics that you know living in South Florida.

Adam Poncharoensub is a blogger, movie critic, and Born-Again Batman fan. When he’s not chained to his desk writing, being whipped by his muse, he likes to spend his days spreading the gospel of the Dark Knight in the treacherous suburbs of Miami or working under Dropping Loads Productions, where he co-hosts a comedy podcast and produces sketches.

Everything you need to know about ‘Infinite Frontier’...