Synopsis: The “DARK CITY” chapter of “ZERO YEAR” reaches its conclusion in this amazing, extra-sized issue! Now, the next chapter of Zero Year is almost upon us, and we’ve saved the best for last! What corners of Batman’s past will be revealed? And how will they impact his very near future?

After taking a month off, and a brief look into the future (read my disappointed review of Batman #28 here ) “Zero Year” continues in Batman #29 this month. Seven issues in to ZY (not counting #28), I felt like it was a good time to reread the story thus far, and prepare myself for this month’s issue.

I’m very glad I did. Snyder is a genius at building on even the smallest of things, which lead to something greater. An example of this is the Japan flashbacks, which have been featured in #25 & #27, get a nod in #29.

Here’s a few other things to look out for:

I don’t know what else I can say that I haven’t before about Snyder, Capullo, Batman and this story. All of it fits together perfectly, with nothing left over. Snyder clearly has a direction he’s headed, and while taking his time to get there offers us plenty to play with. There’s two issues left in this story without a *clue* on how it’s all going to wrap up.

That doesn’t bother me.

And if you need more convincing (and you shouldn’t), chew on these: 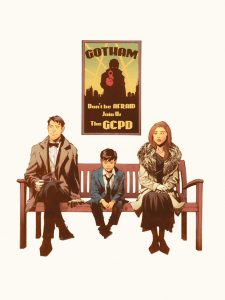 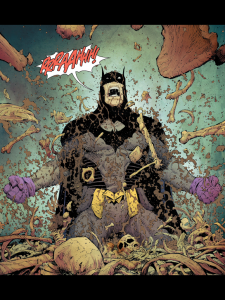 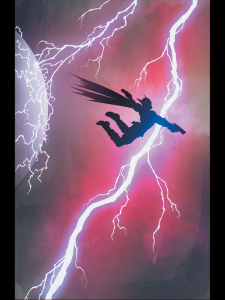 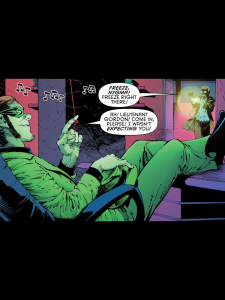 “Batman” Comes Out on Top for February, Though Comic Sales Overall Drop