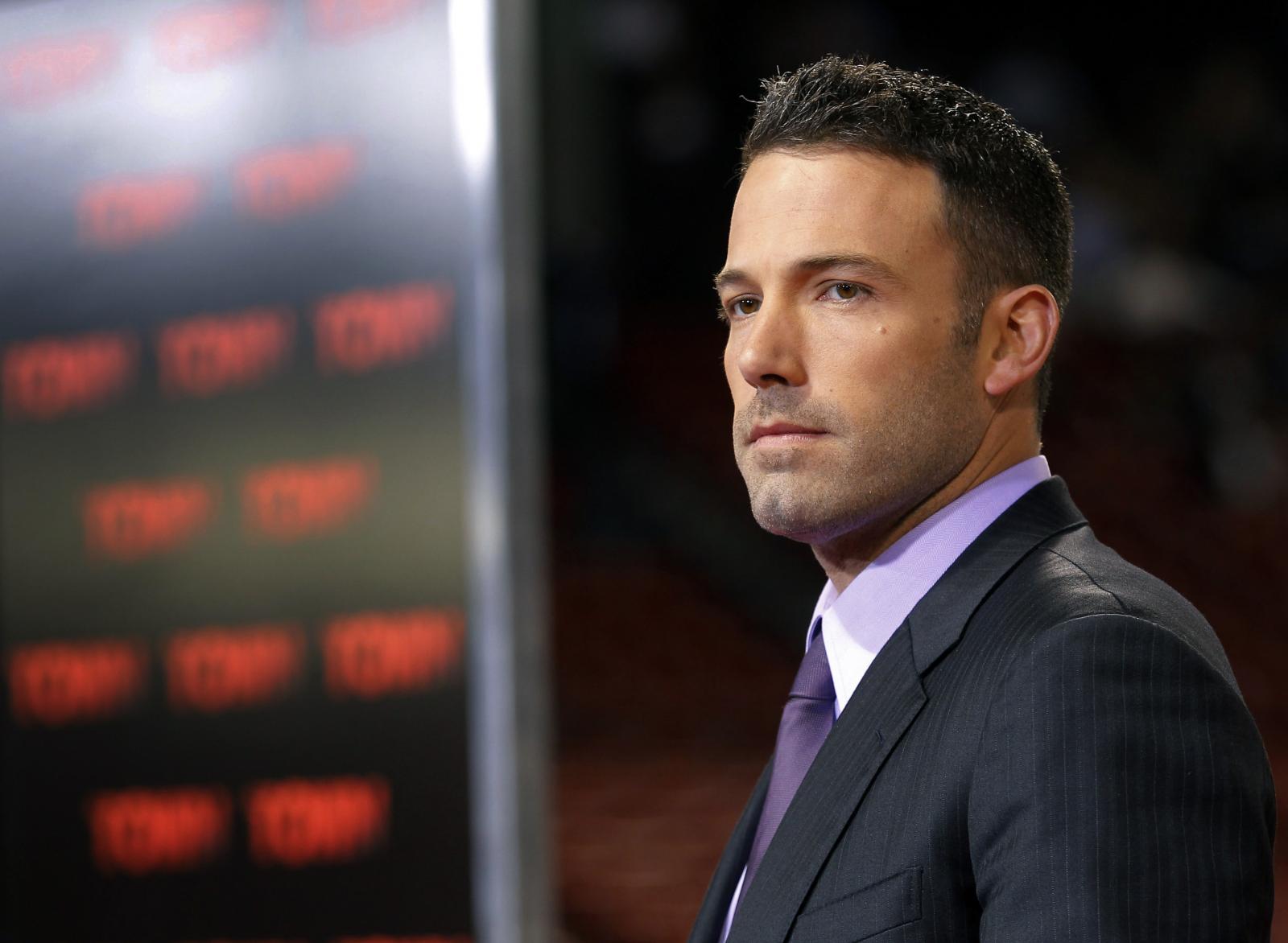 Man of Steel 2 / Batman vs Superman is coming out in 2016 and apparently Ben Affleck is working harder than ever to get into shape to become an imposing Dark Knight. Rehan Jalali who is Affleck’s trainer sent a tweet out to the public saying, “Quick Update: Met w/Batman and Operation Biggest/Leanest/Baddest Batman Eva is on schedule! #DarkKnight”

Jalali and Affleck have worked together before, back in 2010 he helped the actor get into serious shape for his role in “The Town”. Earlier in 2014 Jalali tweeted saying  “Getting Batman more pumped than ever! Batfleck #Fitness #SixPackDietPlan.”

Make no mistake, there is a lot of hype around how Ben Affleck will look going into this film , we certainly can’t wait to see how imposing an older more experienced Batman will be when facing off against the Man of Steel. 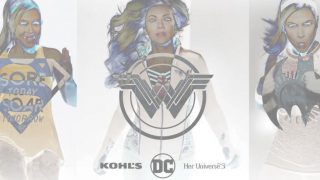 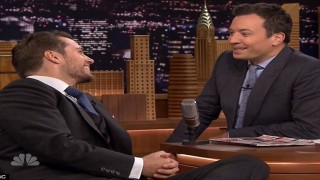