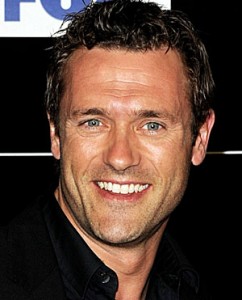 Jason O’Mara, the voice behind Batman in the upcoming Justice League: War (out Tuesday) and Son of Batman (out in May) spoke with USA Today about his take on the cape and the cowl, even if he doesn’t get to wear it. The actor says he’s been a fan of the character since his childhood, and had an interesting process on finding the right “voice.”

“What I had to do was just find what I wanted his voice to sound like if I was a 10-year-old boy playing with my action figures.”

“Batman can’t just be whispering his way through fight scenes,” he says, “and he can’t whisper when he’s calling out to Green Lantern on the other side of town.”

O’Mara must have done something right, because he was asked to return for another round as The Dark Knight, for DC’s next animated film, Son of Batman. 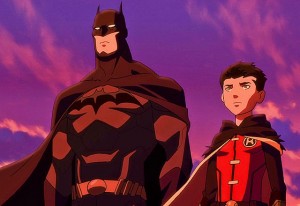 “This is a tricky genre because everybody has their opinion as to who the best voice is for which character. This is a tough thing to crack, so I look at it as another opportunity to get Batman right. Every time I show up in front of the mic when I’m playing spooky, I’m trying to give it my all and bring out my inner Batman.”

Some of us can already “voice” our opinion on whether he does the character “justice”, others have to wait until Tuesday. 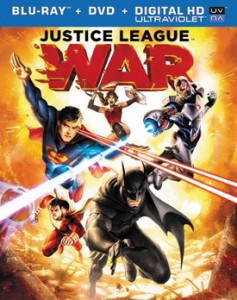