Since the news was released that a sequel to Man of Steel was in the works and that it was going to include Batman/Bruce Wayne the Internet went into melt down. Everyone was delirious that the Batman vs Superman project was going to resemble the story we grew to love in Frank Miller’s “Dark Knight Returns.” Then fans around the world speculated who was going to portray the Dark Knight, rumours and suggestions flooded the web and to that effect some candidates were mentioned that seemed like a good fit. Then Armageddon came – well, in the eyes of comic book fans, it was very close. The guy (Ben Affleck) who starred in that movie was selected to play Bruce Wayne/Batman, and then World War 3 erupted! Since then we have been graced with rumours, speculation, news on casting, story lines, direction of the film, and production issues. Some of which have been official announcements, but plenty have been rumours.

We have heard that production starts in a few weeks time in Detroit with Zack Snyder looking for additional locations, and with that there has been speculation that a Justice League movie will be filmed back to back with Man of Steel 2. Potentially we could have a film (Justice League) that could make billions at the box office and to that end, we have heard it could be Ben Affleck leading the charge as director.

Ben Affleck was in fact offered the role of directing the previous Justice League film which was based on the Will Beall screenplay. He declined to touch the project because he didn’t feel it was matured and ready for production. After the Daredevil disaster he made the choice at the time not be associated with any type of superhero film and opted to take a different direction in the projects he aligned himself to. 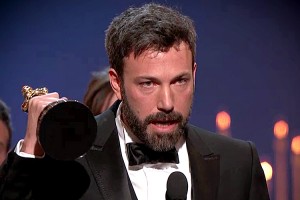 Affleck’s outlook on superhero movies changed after seeing what Christopher Nolan achieved with Batman, and late 2012 when Warner Bros. approached him to be the new Batman he didn’t turn it down (especially after seeing what David Goyer and Zack Snyder had in store for the Dark Knight). Having Ben Affleck on board is a huge win for Warner Bros., he is one of the best writers/ directors/ producers of the last decade. With his work in Argo, Gone baby Gone and even his portrayal of a man who had an alter ego in The Town you can’t discount want he can bring to the table with the Man of Steel sequel. After getting onboard the superhero project he brought on Oscar-winning Argo scribe Chris Terrio to work on parts of the script.

With fans getting emotional, and everything else that came with the announcement that “Batman vs Superman” was going to be delayed 10 months, the theory that Warner Bros. was going to shoot and release a Justice League movie back to back makes perfect sense. The Speculation is that WB will release Batman vs Superman in the summer of 2016 and a Justice League movie in summer of 2017.

Lets sit back and take a look and what may transpire with back to back films. Will Snyder be able to direct Batman vs Superman, lead all the post-production work for the film and at the same time run Justice League while ensuring it can be released 12 months after MOS2? Even for the best in the business, it’s a hard task to think so. In saying all that, it may be a possibility that Warner Bros. have been strategically planning to have Affleck direct Justice for the reason above. We previously reported that Affleck pulled out of directing The Middle Man pilot and this may be the reason why. He has to now fit in the Justice League into his schedule.

April 2013, WB told Empire magazine that if Man Of Steel was a hit they would offer Zack Snyder the role of producing Justice League. Lets now ask ourselves, did Warner Bros. set a financial KPI higher than the $668 million that the movie brought in? That being said Man of Steel was a financial success but its safe to say WB would have expected it to pull more dollars in and with mixed reviews, well anything is now possible.

Here are some interesting statistics:

Thirty-five percent is still a decent increase in revenue. However, when you account for the bigger budget this time around and considering the movie was heavily marketed as “being produced by the film makers of the Dark Knight trilogy.” Maybe it wasn’t enough!

Prior to Man of Steel‘s release Walmart had pre-release screenings, and if inflation is adjusted on the 3D pricing then these figures are surprising:

Both are Wednesday-Sunday of opening week. Not as big a gap as we would have thought.

None of this should under sell the strength of the release of the Man of Steel including its success. It was a successful movie, however it didn’t outperform the studio’s previous reboot attempt as much as we would have thought when you slice all the figures and statistics. Make no mistake that Superman Returns was not a complete disaster. The studio put up very high expectations for both films and when you take into consideration the production costs, and the millions of dollars spent on previous Superman attempts that were cancelled, the execs at WB expected more. So, in saying all that is it for this reason that they have decided to bring in Superman’s allies to help the big fella on-screen? 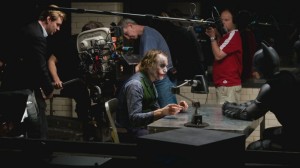 Out from the shadows enters Batman! The elite DC character that was reinvigorated by Christopher Nolan banked over $2.5 billion over eight years with three films. You can easily add another $500 million in DVD, Blu-ray, and merchandise sales (probably more). So thats $3 billion! WB wont be taking any risks with Superman, so the sequel will see him team up with a unique Dark Knight and then you add Wonder Woman too. We are now possibly talking about a Man of Steel sequel that can easily pull in over $1 billion. That will keep the execs happy! Also, it will have a chance of possibly going head to head and beating the Avengers sequel in 2016.

We now ask ourselves that if the Man of Steel film was that big a success coupled with the studio giving Snyder oversight of the Dark Knight and Superman in the sequel which is going  to end up being the inception of the DC Universe world on the big screen will they hand Justice League to him?

There is no question that Snyder would do a great job with Justice League, you take a look at the job he did with Watchmen and what he also produced with the latest Superman film the risk is low that he would make a mess of it. Given all that though, he did say he wanted to concentrate on telling the Superman story in his own way so this could be the sole focus for him while Justice League is directed by someone else. At this stage either Snyder of Affleck would do a good job, the fact that Affleck has brought in award-winning people into the project tells us he is very serious about the films and the impact he can make. 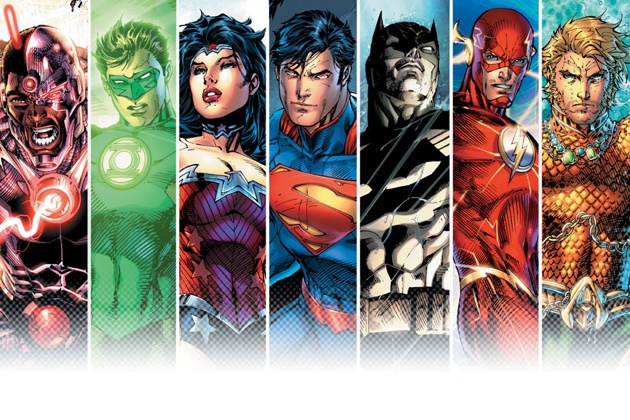 The next question we will raise is that since parts of the script for Batman vs Superman have been re-written, has the process of deciding which characters appear in the film changed? We know Batman, Superman, and Wonder Woman are going to be in it. We hear rumours that other characters will make cameos like Barry Allen (aka the Flash). With a Flash TV series starting, we should wonder if the studio will go with the decision of releasing two different versions of the Flash at the same time with the movie and TV series. Possibly not. Direction on what villains may be in the film may have changed also, it seems to be a solid prediction that Lex Luthor will be in the film but we also have read that a 2nd evil character will appear. Possibly someone who is a physical threat toward Superman, this could be Doomsday or even Metallo.

Jason Momoa may possibly take part in the film as Doomsday or Matello, and we have heard from Dwayne Johnson who is gearing up to take on some role in the DC Universe also. He may take on the role of Darkseid in the Justice League film.  It’s not out of the question that he may also play Brainiac. 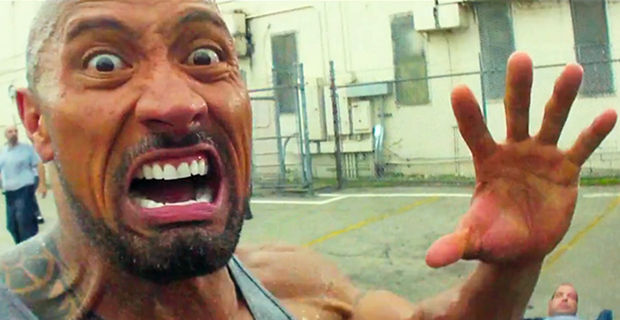 News of how Batman will look is that his suit will be a type of fabric that has a mash-up of armour in it, think of the style of costume that Captain America has in Avengers. We also believe it will be black and grey. There is also talk that Batman will have a 2nd suit (armoured) along the lines of what we have seen in The Dark Knight Returns and Kingdom Come. 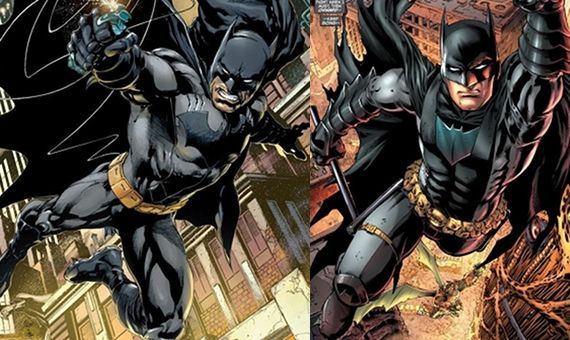 With production starting soon, we will get to see one of the Batman’s suits, more news on casting etc so stay tuned. As soon as we hear anything, our fans will be the first to know.

I will pose these questions to our fans, what do you think about Ben Affleck directing Justice League? What about the new Batsuit? Or the news of potential casting and character development? let us know here, or on our social media accounts.