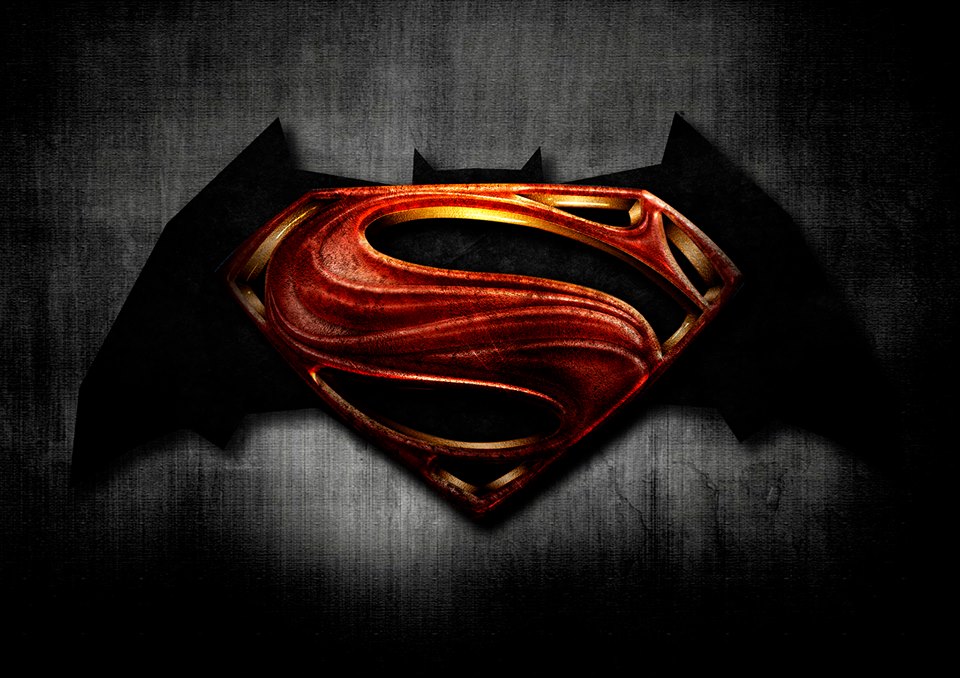 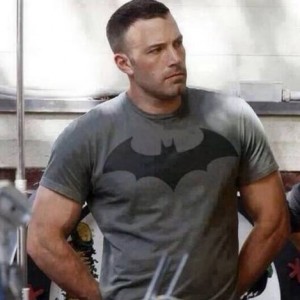 In a recent interview with Playboy, Ben Affleck spoke candidly about his recent casting as Batman in Man of Steel 2. To read the complete interview, simply click the source link at the bottom of the article. Now, we’ll get to what you’re really here for- what he has to say about Batman!

How Zack Snyder’s vision of Batman differentiates from those that came before:

“It was a unique take on Batman that was still consistent with the mythology. It made me excited. All of a sudden I had a reading of the character. When people see it, it will make more sense than it does now or even than it did to me initially.”

“I don’t want to give away too much, but the idea for the new Batman is to redefine him in a way that doesn’t compete with the Bale and Chris Nolan Batman but still exists within the Batman canon. It will be an older and wiser version, particularly as he relates to Henry Cavill’s Superman character.”

On negative fan reaction online and redeeming himself as a superhero actor after Daredevil:

“I understand I’m at a disadvantage with the internet. If I thought the result would be another Daredevil, I’d be out there picketing myself. [laughs] Why would I make the movie if I didn’t think it was going to be good and that I could be good in it?”

“The only movie I actually regret is Daredevil. It just kills me. I love that story, that character, and the fact that it got fucked up the way it did stays with me. Maybe that’s part of the motivation to do Batman.”

Personally, I believe Ben will be a great Batman. Not only has he trained rigorously and grown as an actor, but he’s the first actor to assume the role that was actually a big fan of the character prior to being cast. Just watch The Town and try to convince yourself that he won’t nail the role.

Tags:batman vs supermanBen AffleckMan of Steel
share on: FacebookTwitter Tumblr
previous article
BEWARE THE BATMAN Comic To End With Issue #6
next article
Rumor: First “Gotham” series villain to be the Penguin