Rumour: Batman vs Superman delayed due to Ben Affleck injury 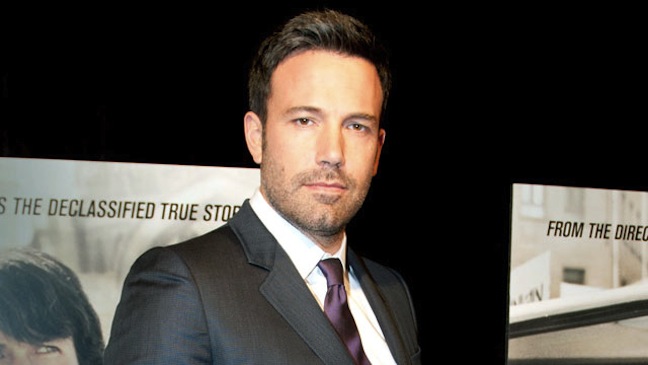 We have been excited to recently hear that production on the up and coming Warner Brothers blockbuster, “Batman vs Superman” is about to begin but unfortunately we have heard a recent rumour that will delay the inception of its filming. Without an official statement from WB Ben Affleck has injured his leg which will impact production by up to six weeks. 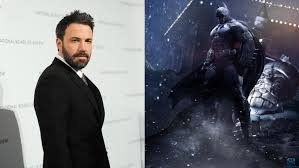 With the decision of the six week delay its believed that the film crew were advised earlier this week. There was an earlier report of Ben out and about with his family earlier in the week and even though he is walking around apparently the injury sustained is affecting his ability to work on the film. The original start date may be pushed out to possibly March given the recent news but as I’ve mentioned earlier these reports are unconfirmed at this time. 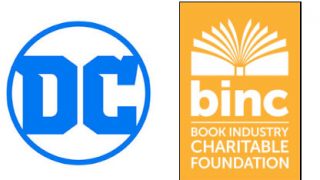