Batman has arrived, a new Batman. He is Massive, seriously Massive! 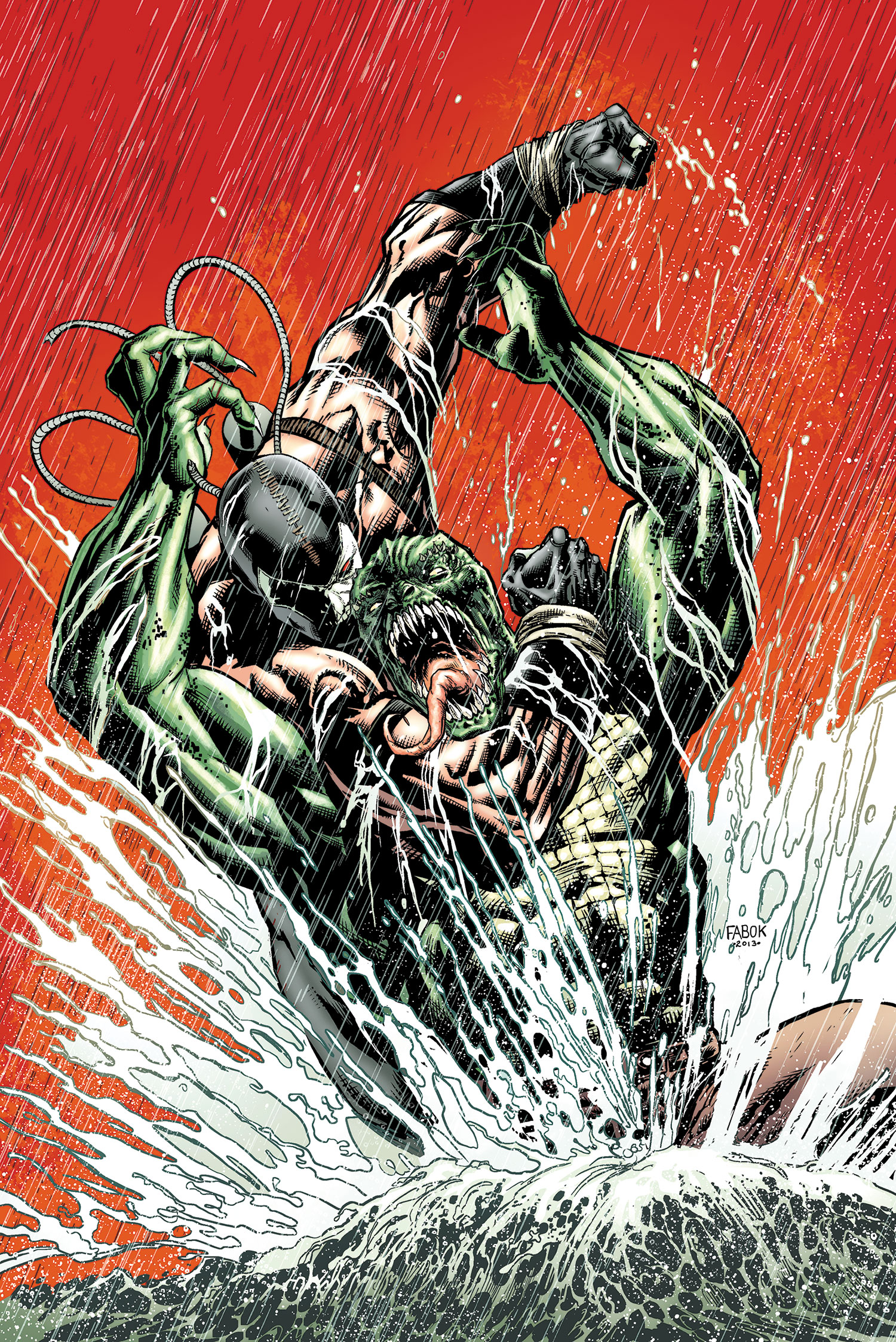 Have you been to the DCcomics.com website lately? Bob Harras has given us some great pictures in the past and he has done it again with the guy who hated the symbol of the bat yet he is wearing a modified yet familiar suit. Interesting isn’t it?!

Bob Harras posted this with the above image:

With the Dark Knight out of the picture, the war for control of Gotham City wages on. In next month’s action-packed FOREVER EVIL: ARKHAM WAR #3, Bane steps up his game. Understanding the power of the Bat symbol, he builds himself a version of Batman’s costume – and thus becomes what he hates most in an attempt to ensure that he conquers the battle-ridden city. But is simply wearing a bat on his chest enough to make Bane win this territorial war? And in an epic battle where he faces off against Killer Croc at Wayne Towers, one of these villains must fall.

A fight between these two epic villains in Bane and Killer Croc should be out right awesome, get a copy of the issue and take a look for yourself. 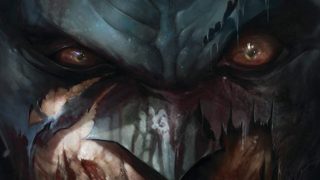 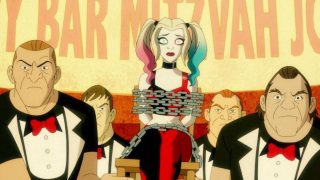