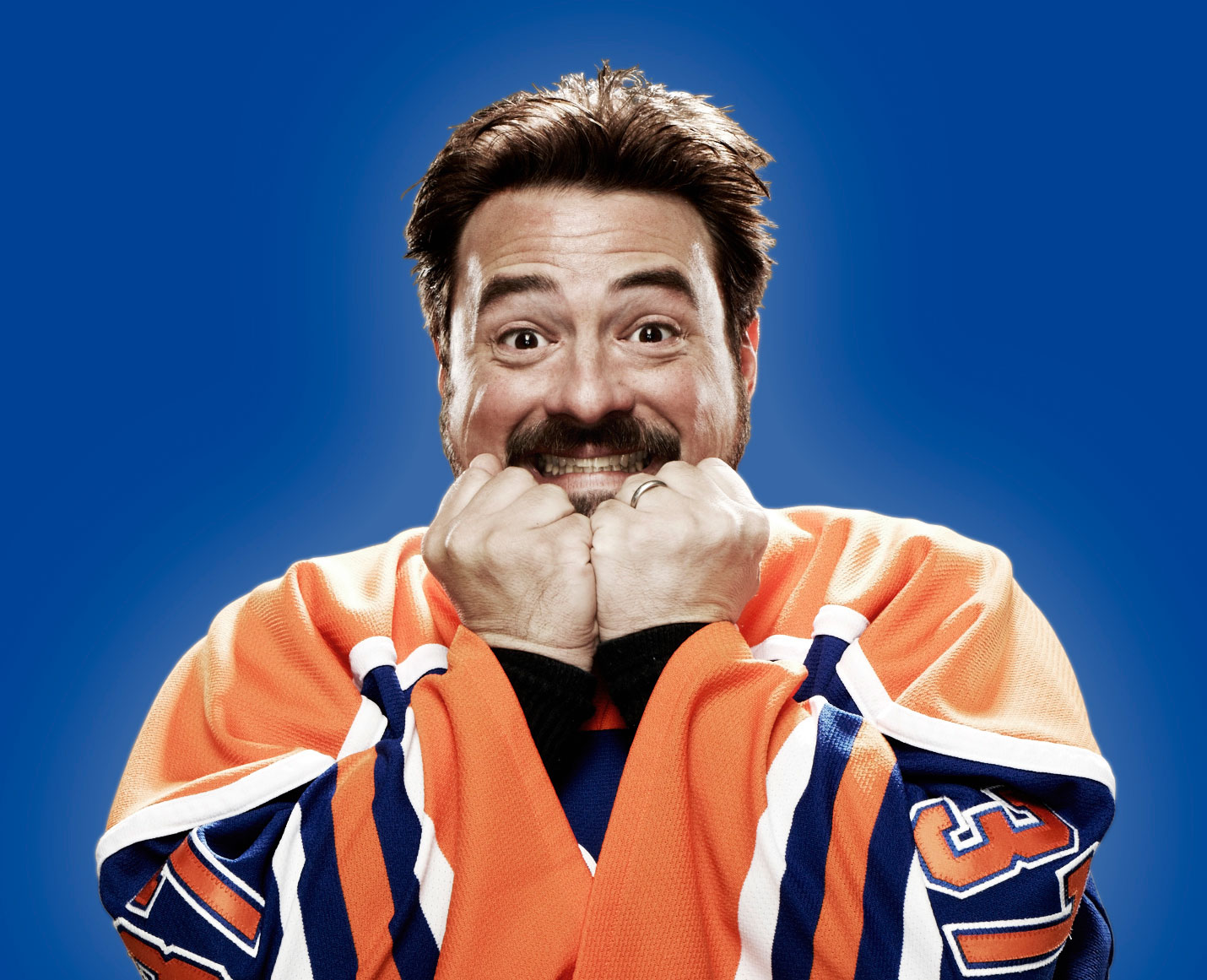 Anyone one who knows anything about Kevin Smith can tell you how much he loves Batman.  The man has sprinkled references in his movies, he’s written several Batman books, he constantly sheds tears when talking about powerful Batman moments (though, don’t we all?) and  he even named his daughter “Harley Quinn.”  So it comes as little surprise that the host of the Fatman on Batman podcast has seen the new Bat-suit.  In an episode of his other podcast, Hollywood Babble-On, Smith dropped this delicious morsel. 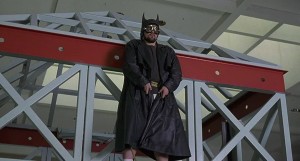 “I saw the Batman costume. More than that I saw a picture of him (Affleck) in the costume. Now, I don’t want to give anything away ’cause that is up to them and stuff, but I am going to say this I instantly bear hugged him (Snyder). You have not seen this costume in a movie on film before, and for a comic book fan it was mind bending. I was like ‘Get out of here, only you have enough power to pull this off.’ Because everyone always like does this Matrix/X-men black armor…It was fantastic. I’m already a flag waver for this movie but the costume, it blew my mind. I think everyone is just gonna be like ‘Holy ****!’ It’s its own thing, man. It’s like we haven’t been down this path at all. I was so elated….Even the hardest core “**** all this” person will be like ‘alright, I’m ready.'” 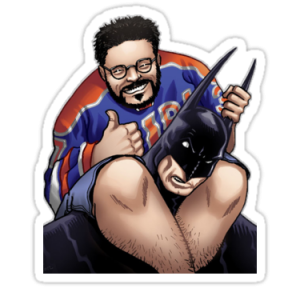 Very exciting stuff.  When do WE get to see it?  Who knows, but for now we can take solace that a die-hard bat-fan so adamantly  approves and says it’ll be a crowd pleaser.   What do you think though?  Is Smith’s approval enough for you?  Or do you feel his adoration for Batman can be blinding?