Via Comic book Resources, we get a look at the Cliff Chiang (Wonder Woman) variant cover for December’s Batman/Superman #6 . Clean, simple and feeling a bit like a propaganda poster, the image is captioned with World’s Finest (which was the name of the long running, original Batman/Superman team up book).

Batman/Superman #6 is out December 4. 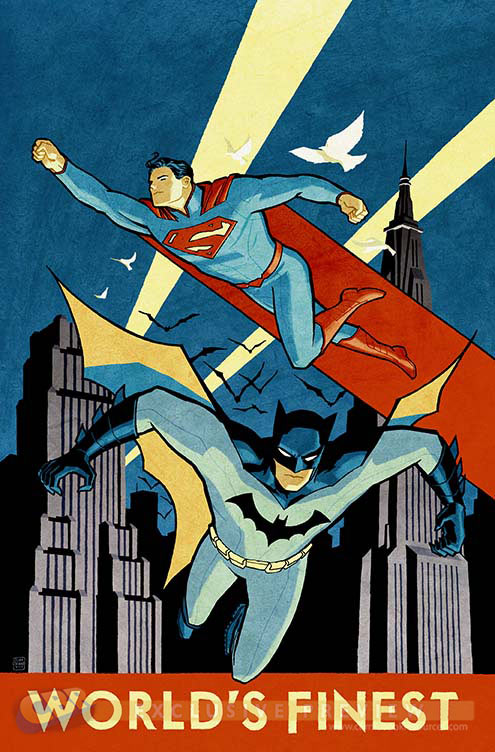 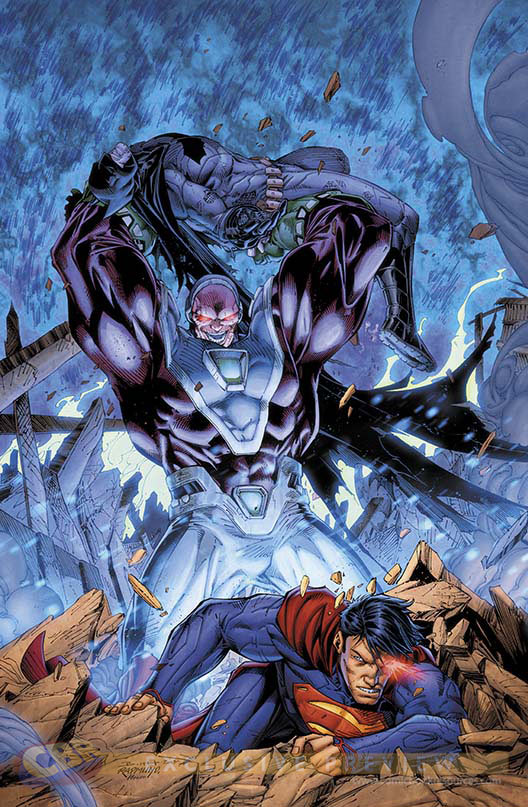 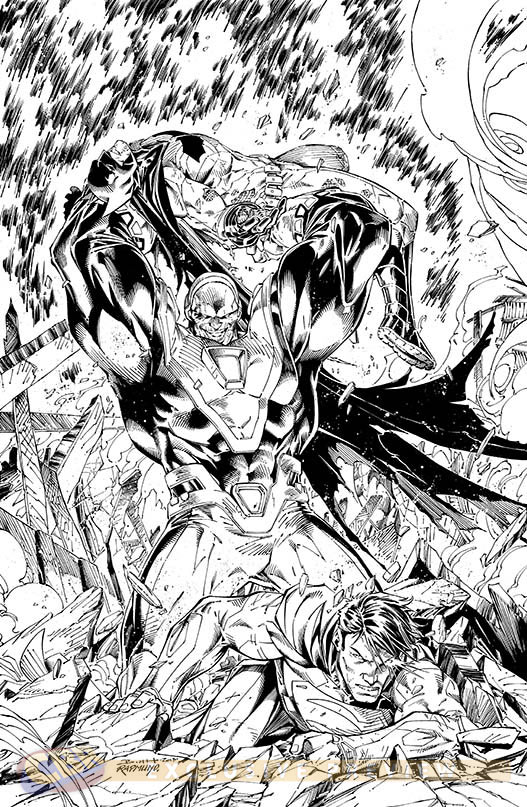