Hi guys Adam Prince here with a small community spotlight. Over the weekend in Franklin,TN the “Geek Media Expo VOL5”  happened and I went to the con as Nashville’s Dark Knight. Over 48 hours of  geek happened at the event. I could not make it to all of the things that went on at the con, but I can tell you that Dark Knight News did a contest and a giveaway  with our friends ” The Adam and Jp Show“. We handed out free comics, graphic novels, posters, and a limited edition denim Batman jacket through out the weekend as well as had a Q&A  panel. Late Saturday night I went into a rave at the con. I was shocked to find Hodor (Kristian Nairn) from ” Game of Thrones” on stage being the DJ.  Here is just a small glimpse of what I saw at the event. 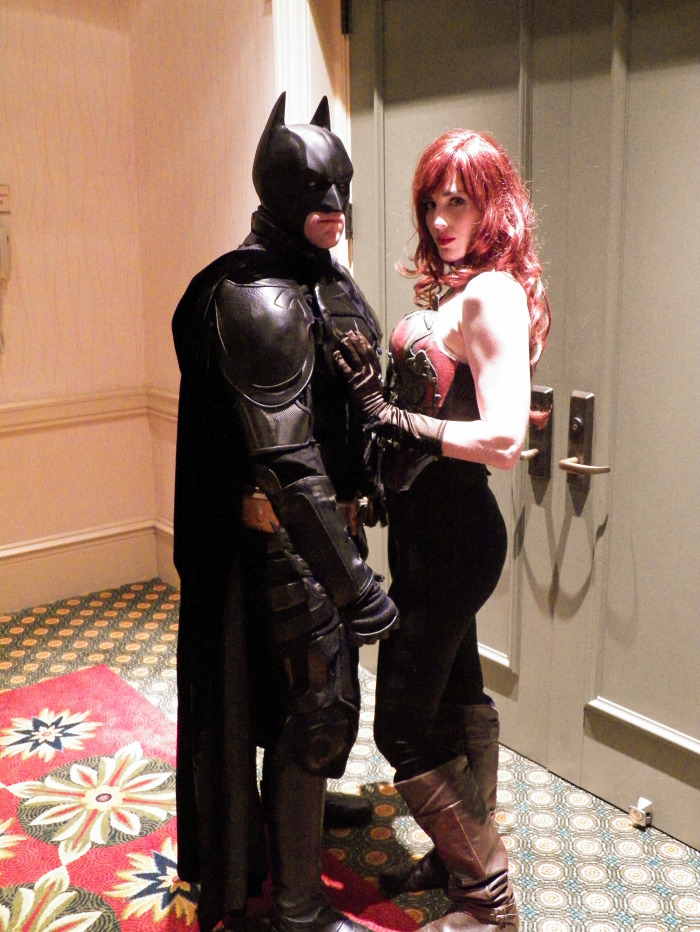 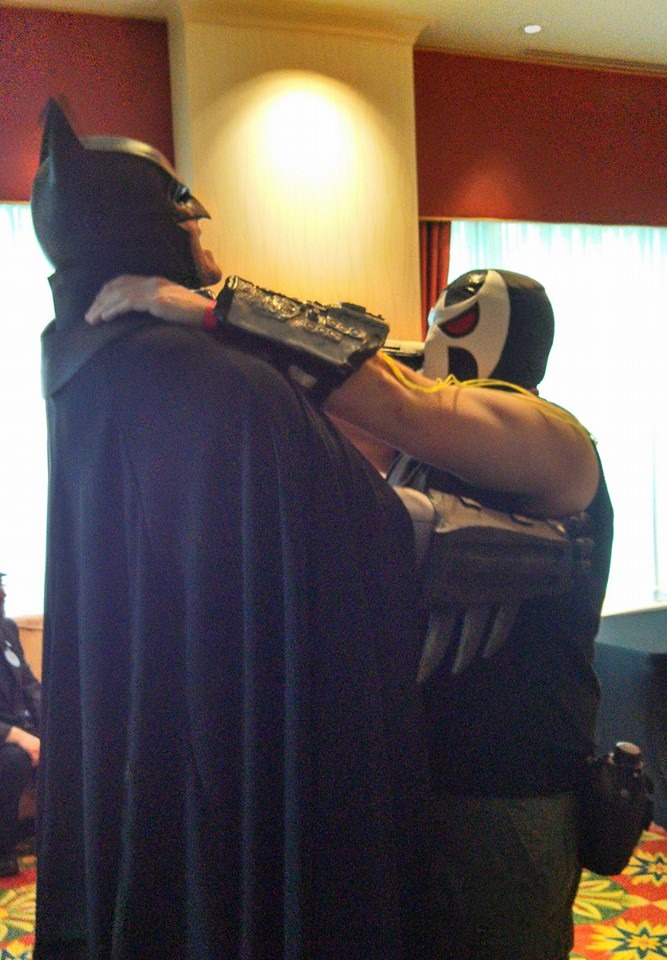 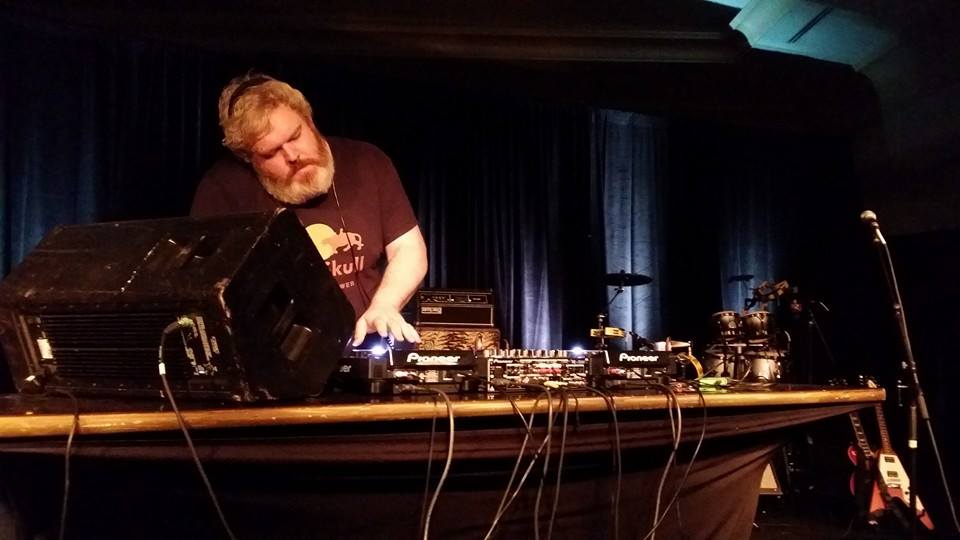 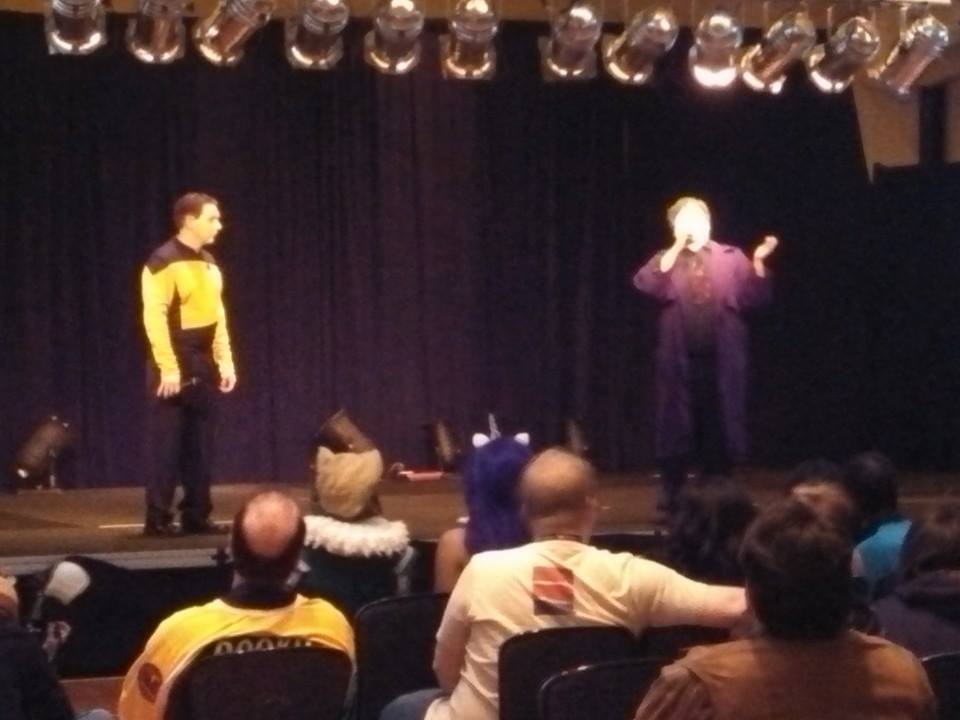 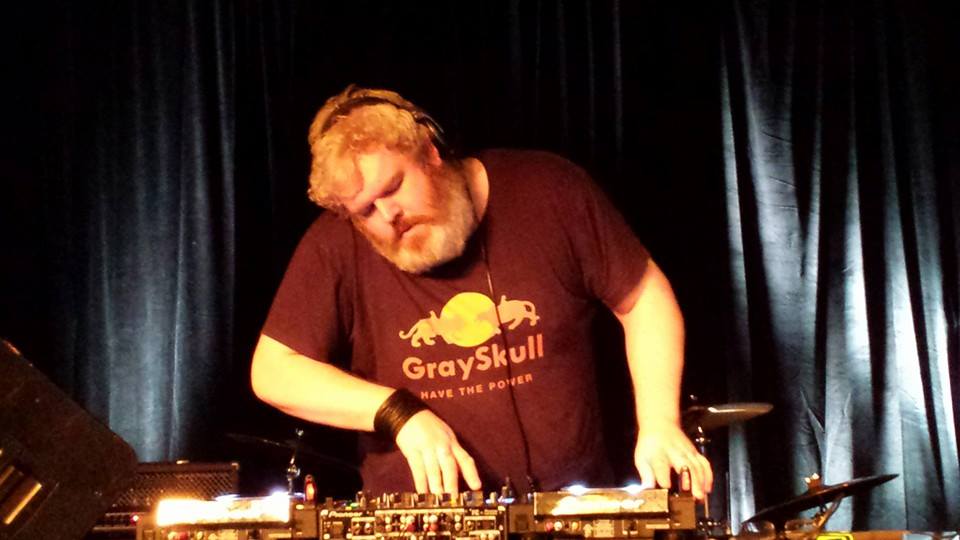 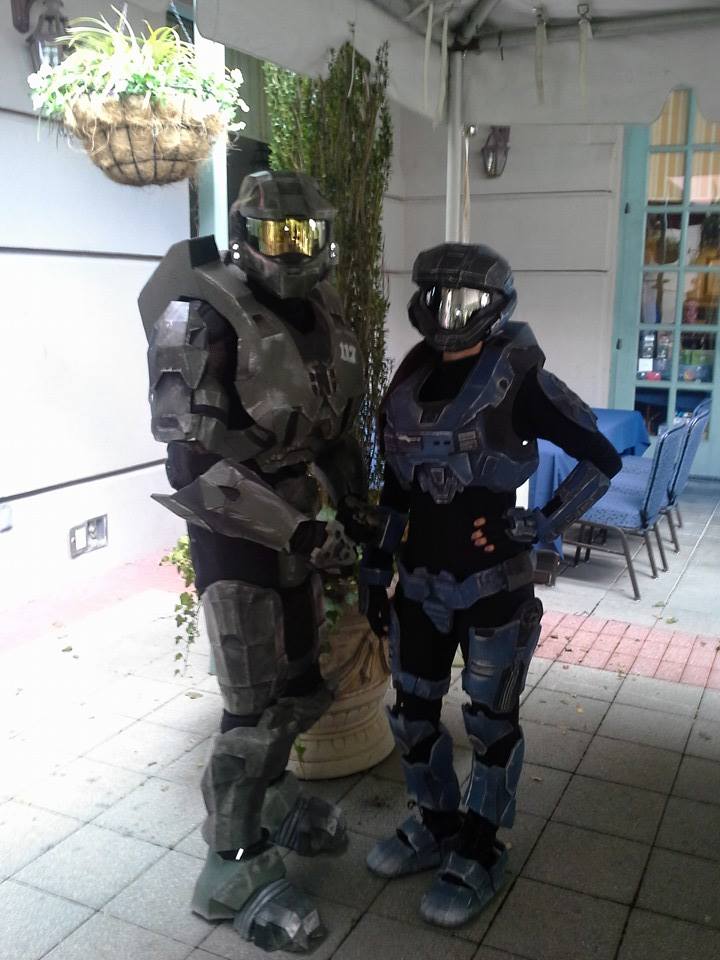 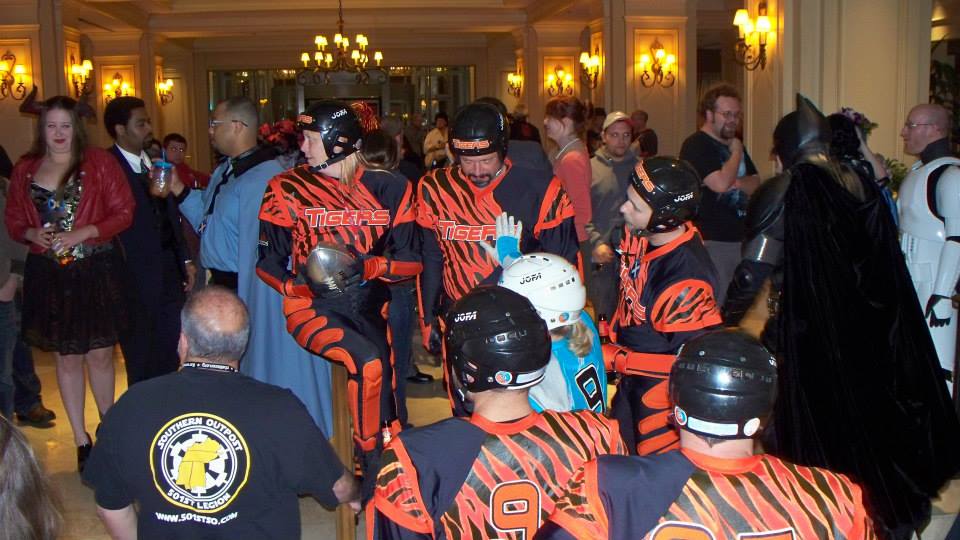 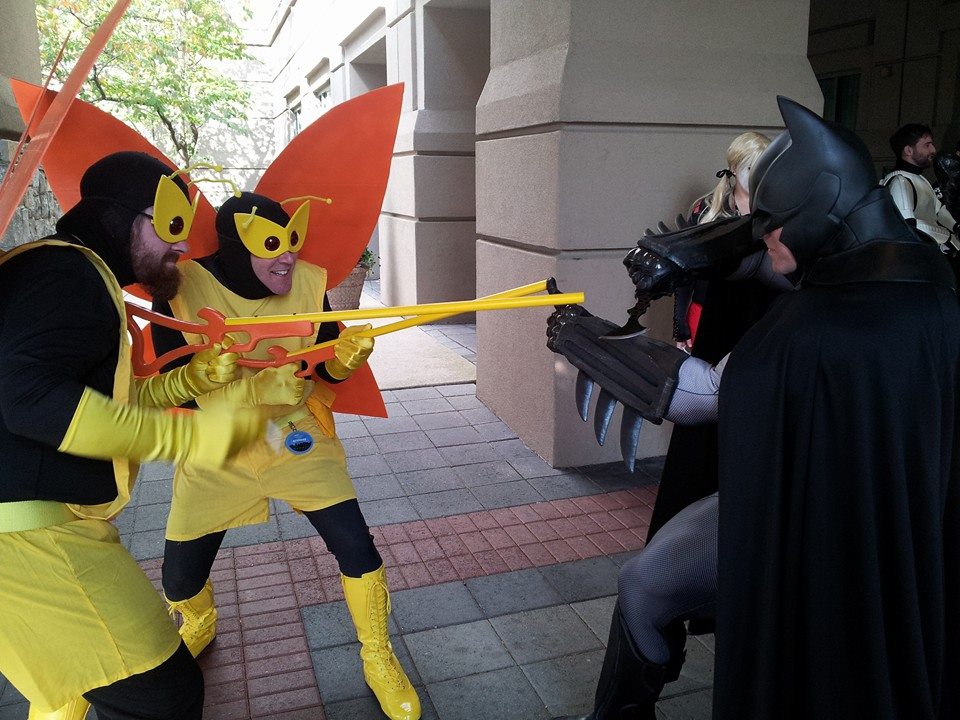 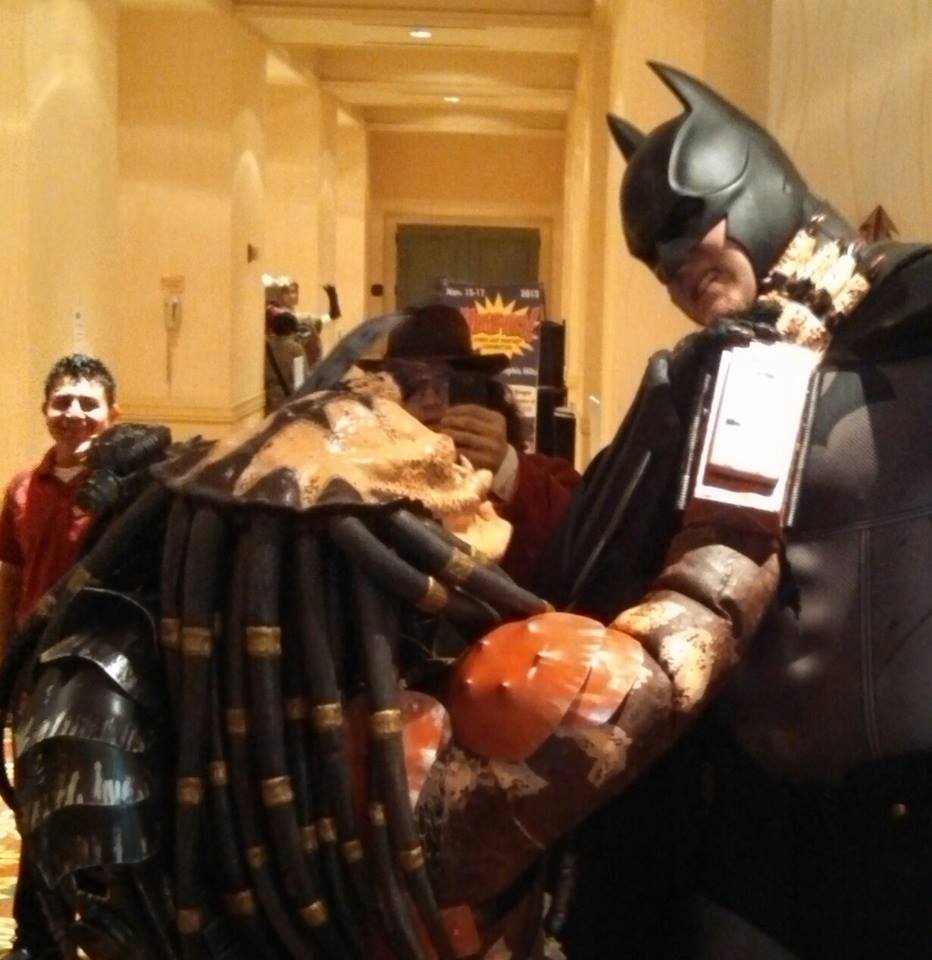 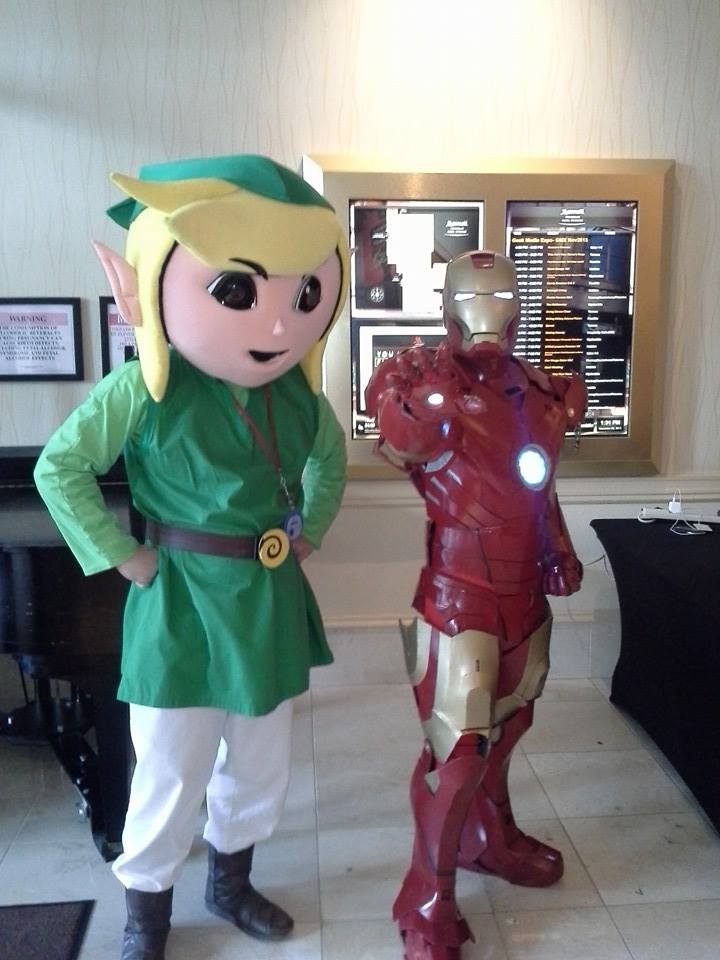 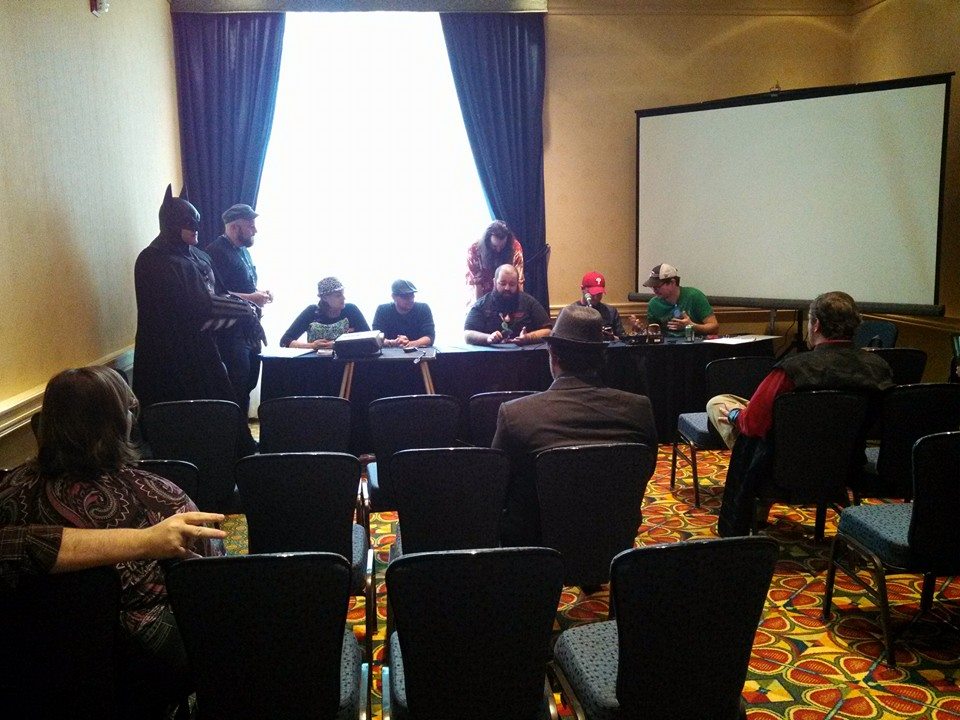 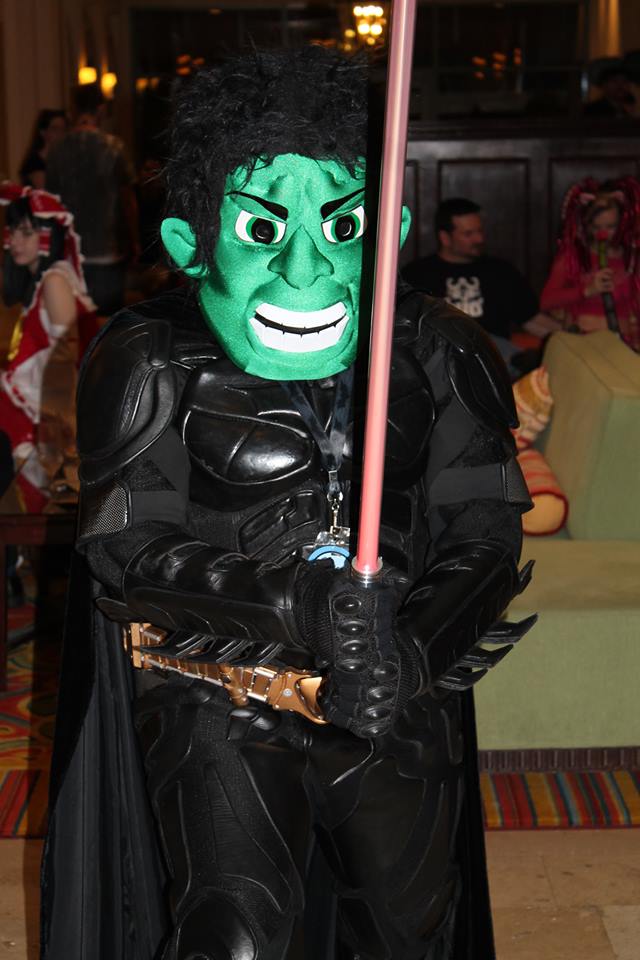 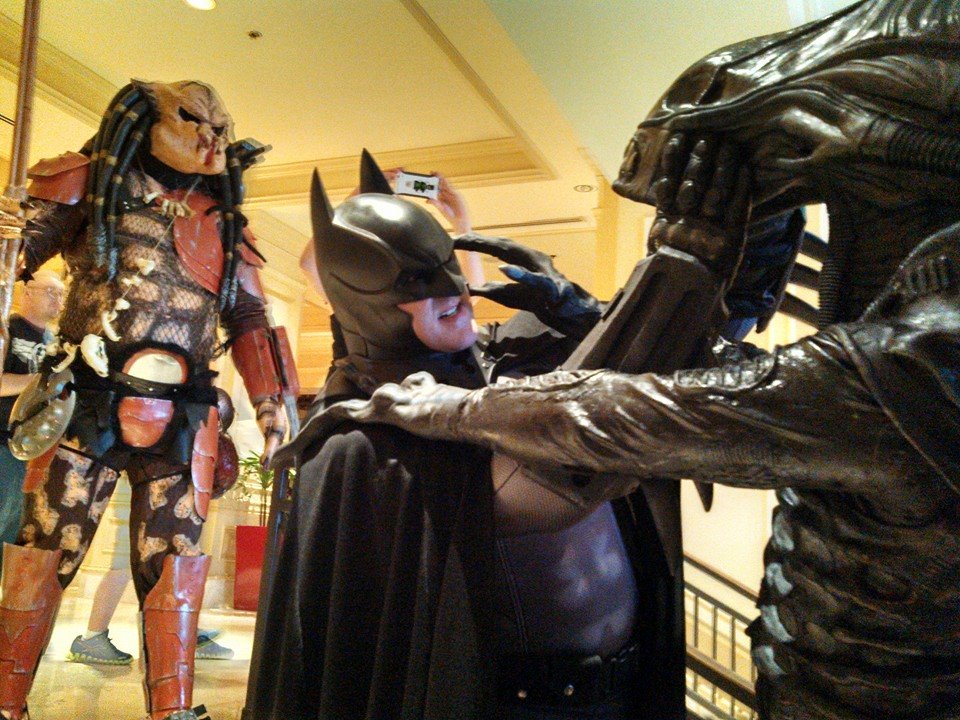 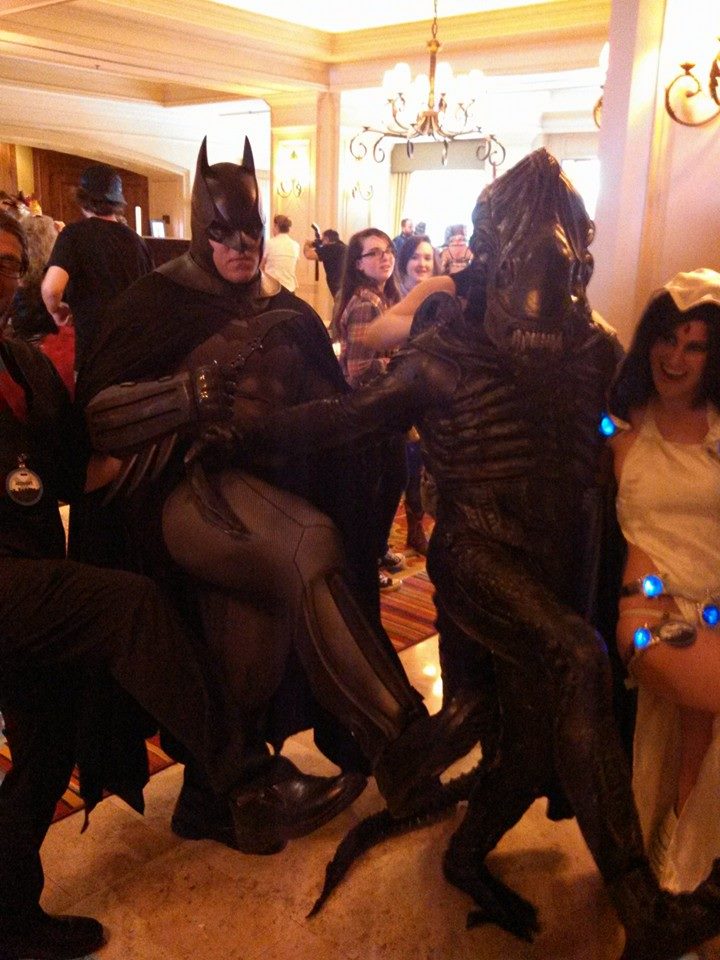 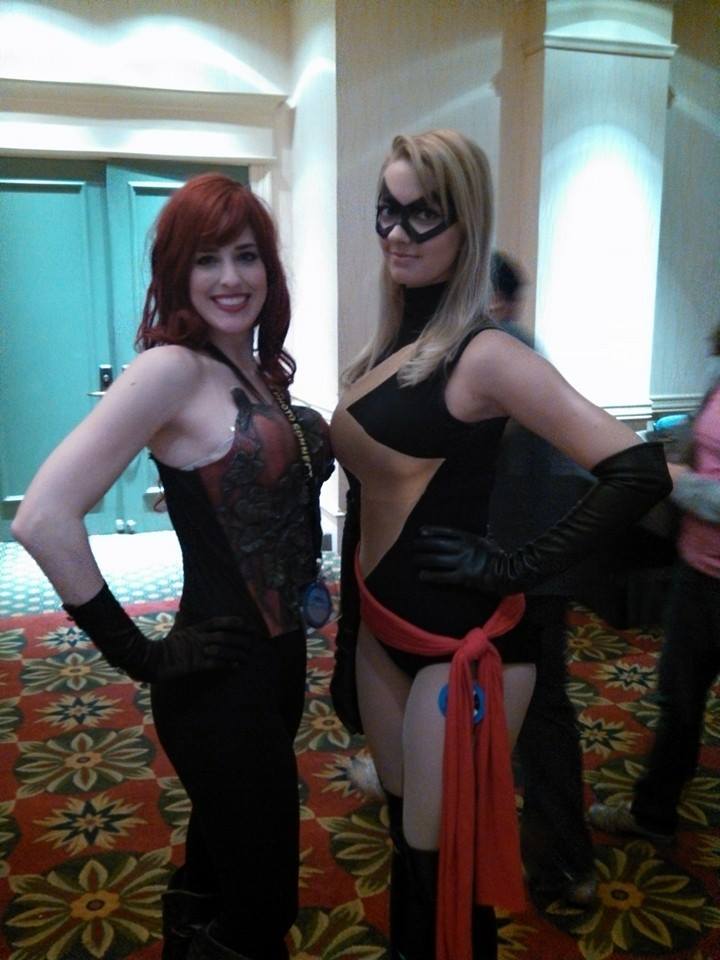 GMX, the Geek Media Expo, is the Next Generation Multi-Fandom Expo. Based in Nashville, TN, GMX occurs annually toward the end of October. Originating in 2009, GMX was initiated by the same organization that has been producing MTAC, the Middle Tennessee Anime Expo, since 2009. As a multi-fandom expo, GMX features over 20 Channels of programming content, including Art, Literature, Science Fiction, Fantasy, Horror, Comics, Digital and Tabletop Gaming, Science & Technology, Star Wars, Star Trek & British Fandom, Costuming & Props, and much, much more.

Many voice actors from TV show and video games were at the event. Money was raised at the event to help the anti-bullying campaign known as The Evolve Project. To find out more about GMX click here.

I would like to thank everyone at GMX  for letting  DKN  be apart of this event an can’t wait for next year.