Hot Toys has finally got the 1960’s Batman & Robin figures. Click the jump to see more.

The Batmobile will be coming soon, please stay tuned!

The figures do run up to about $250 or more, but that retail detail has not been confirmed yet. Stay tuned for that information, but please see more image stills down below. 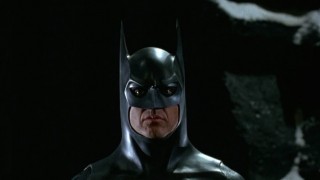 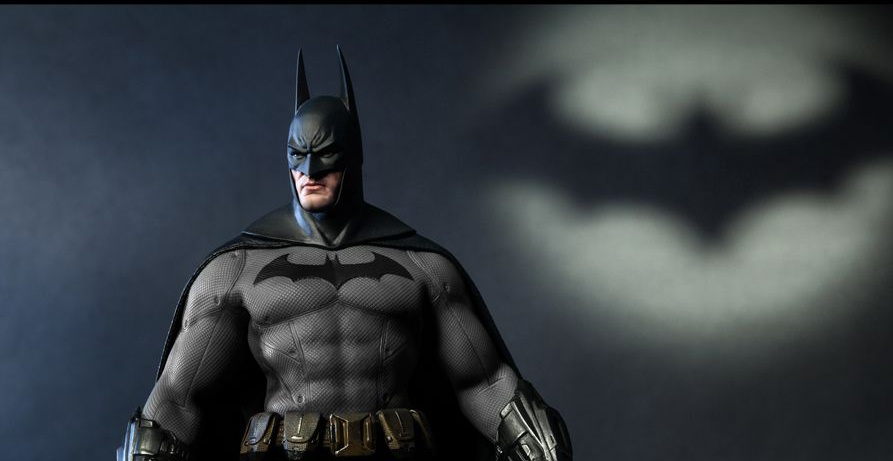