So there is a children’s storybook rendition of The Dark Knight Rises being released, and it alludes to the fact that Bane is in fact an ex-member of the League of Shadows.

Little is known about Bane. He was born in prison and trained in the darkest forms of deception by the League of Shadows, but rumor has it he was cast out due to his extreme behavior. 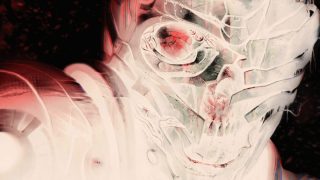