Kevin Conroy And Mark Hamill’s Rule For Batman And Joker

Before his untimely passing, Kevin Conroy said that the recording for Batman: The Animated Series was done differently to other animated shows, explaining that he and Mark Hamill had a rule for Batman and The Joker.

Batman: The Animated Series is a beloved animated series that has changed storytelling and influenced many people since it first aired in 1992. It also gave us the iconic voices for Batman and Joker that anyone can recognize anywhere.

Tim Burton’s signature gothic vision really helped make his 1989 masterpiece Batman film more memorable, and like most of his work, it inspired others. Eric Radomski’s and Bruce Timm created their animated series, Batman: The Animated Series, heavily inspired by the world Burton created for his version of the Dark Knight. With the brilliant Kevin Conroy, who sadly passed away earlier this month on November 10th, voicing Batman, Mark Hamill stood beside him to voice the hero’s greatest villain, Joker.

The casting director, Andrea Romano, who had been in the industry for many years by the time Batman: The Animated Series began, had originally started her career as an actor. This has led to her developing a unique, actor-friendly way of recording for animations. During the 2014 interview with DC Comics, Conroy spoke about how the two actors recorded in the same room:

Oh, we recorded together almost as a rule! That’s a wonderful thing about Andrea Romano. She started out as an actor. So she has a real love for actors. She loves to work with them and has a great respect for them. She understands how actors work. She knows that to get the best performance from people, they need to be fed by other actors. If you’re acting in a vacuum, it’s just never as good. So she always insists on everyone being together. 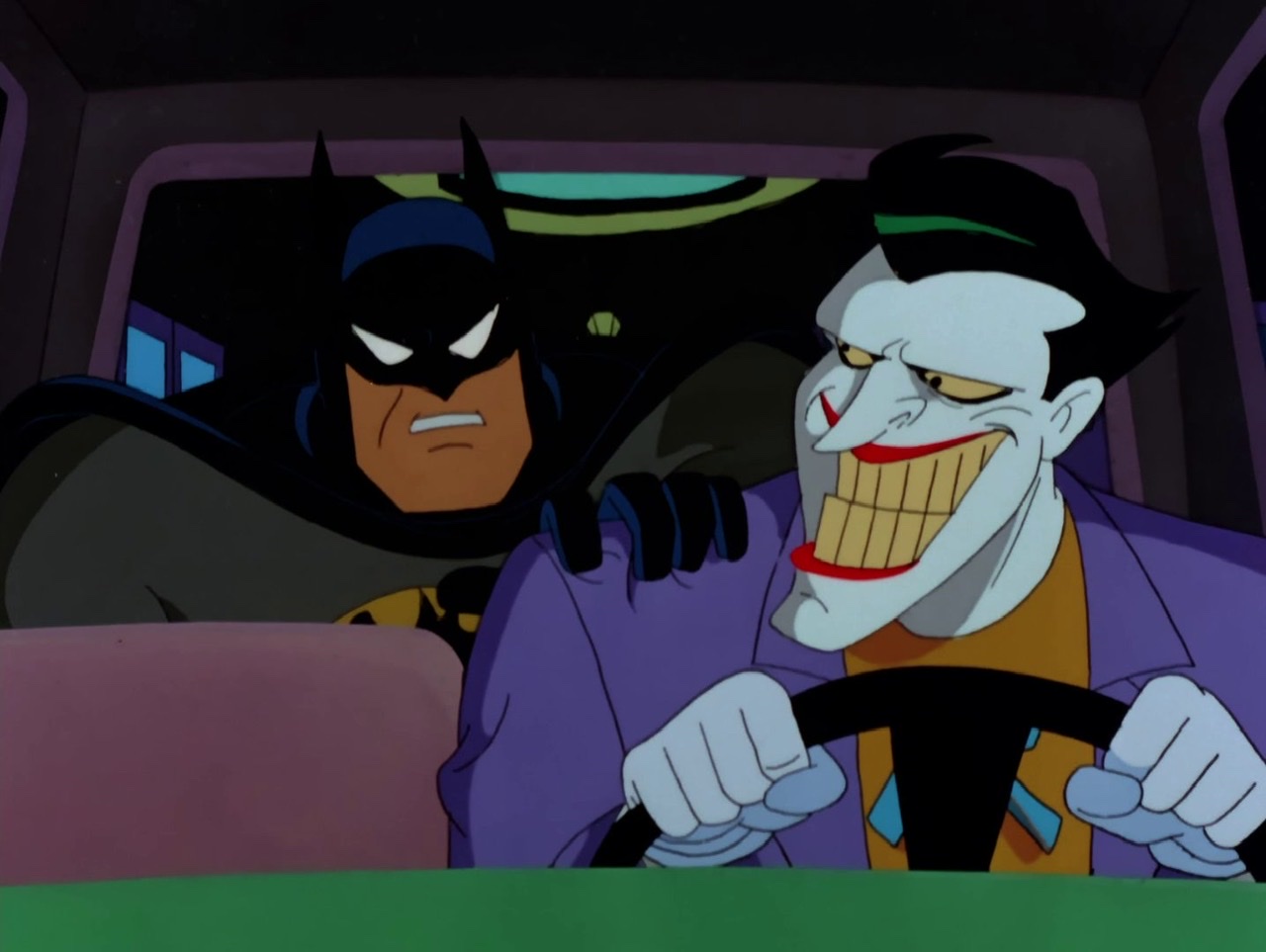 The bookings for all of ‘Batman: The Animated Series’ were done as radio plays where she’d have all the cast in a studio together, and as a result, those recordings were phenomenal.

Anyone who has seen the series, knows that Conroy and Hamill did a fantastic job at making their 2D characters come to life in such a giant, way. During recording, they truly became their characters, growling, smiling and yelling, the actors acted like they would have for a live-action movie or series. He continued by saying:

So Mark and I would work together as a rule, and we’ve always worked really well together. He’s a very talented guy. And talk about someone with knowledge about the history of animation! He has an amazing animation collection and almost an encyclopedic knowledge of the history of the genre.

Although Batman: The Animated Series lasted only three seasons, its legacy has changed animation and DC itself. We wouldn’t have our beloved Harley Quinn without it. Similarly to Hamill voicing the Clown Prince, Conroy became an almost exclusive voice of Batman afterwards, appearing in TV shows, movies and video games. The loss of such a talented, amazing man has hit DC fans and friends he’s work alongside hard.