Warner Brothers have recently announced that the beloved 1968 animated series The Adventures of Batman: The Complete Collection is coming to Blu-Ray!

Produced by Filmation, who created shows like The New Adventures Of Superman, The Archie Show, Treasure Island and many more, The Adventures of Batman was just one of their many DC projects. While Olan Soule (Fantastic Planet, Super Friends) voiced the Dark Knight himself, voicing his sidekick Robin was Casey Kasem, co-founder & host of American Top 40, and the first ever voice of Shaggy from Scooby-Doo.

The rest of the cast was made up of Emmy-award winner Ted Knight (The Mary Tyler Moore Show, Caddyshack) as Commissioner Gordon, Joker being voiced by Larry Storch (The Pink Panther Show, Cool Cat), and Jane Webb (Sabrina the Teenage Witch, The Archie Show) as Barbara Gordon/ Batgirl. 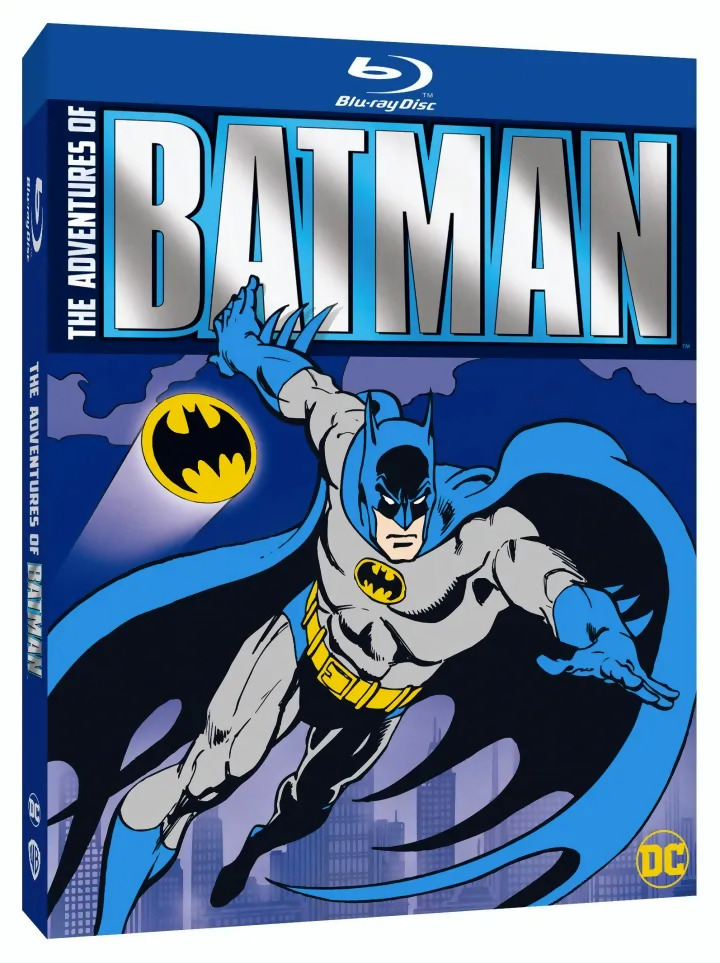 For several years, Soule and Kasem became the voices for Batman and Robin, featuring in two The New Scooby-Doo Movies crossovers and different Super Friends shows, as well as The New Adventures Of Batman, naturally. Although the runtime is short, they included a variety of Batman’s villains, like Catwoman, Penguin, Riddler, Mr. Freeze and Scarecrow. Even including the lesser-known villains Dollman and Simon the Pieman.

The 34 episodes in the The Adventures of Batman: The Complete Collection are titled:

Kevin Conroy And Mark Hamill’s Rule For Batman And Joker