Artist/Writer Nikolas Draper-Ivey has teased images from his crossover story starring Batman Beyond and Static.

The story was first announced at the latest New York Comic Con at the “Jim Lee and Friends” panel. It will feature an adult Static and Terry McGinnis as Batman. The story will be a part of the Milestone 30th Anniversary Special one-shot that celebrates the Milestone imprint’s anniversary. 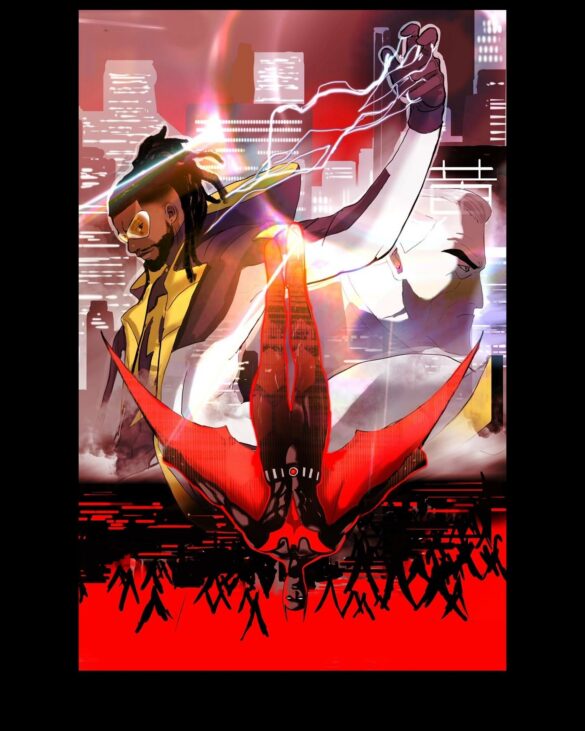 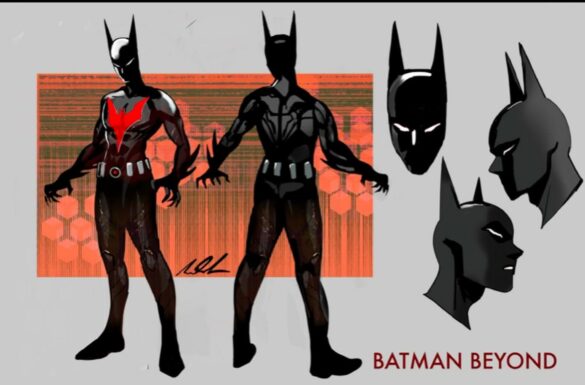 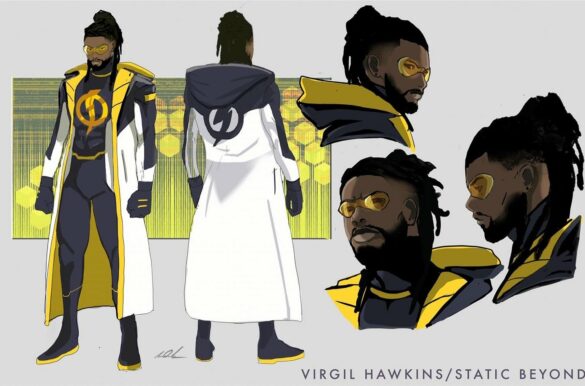 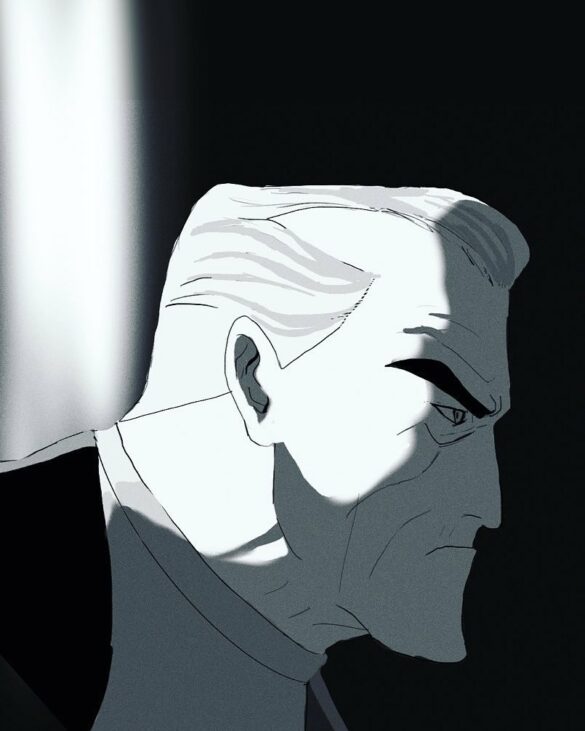 Draper-Ivey teased the crossover with some enticing images. He shows an adult version of Static’s outfit, which boasts of a stripped-down white trench coat- a divergence from Static’s typical purple color scheme. The writer-artist also showed off designs of Terry McGinnis, old Bruce Wayne, Neo-Gotham City, and a battle-damaged Batman suit.

What the heck happened to Terry’s Batman suit to break its cowl? Who are these mysterious mechs that Terry is facing in one of the teaser images? For these answers and more, pick up the Milestone 30th Anniversary Special. 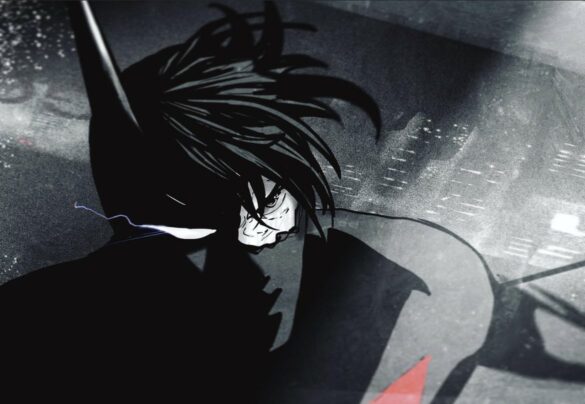 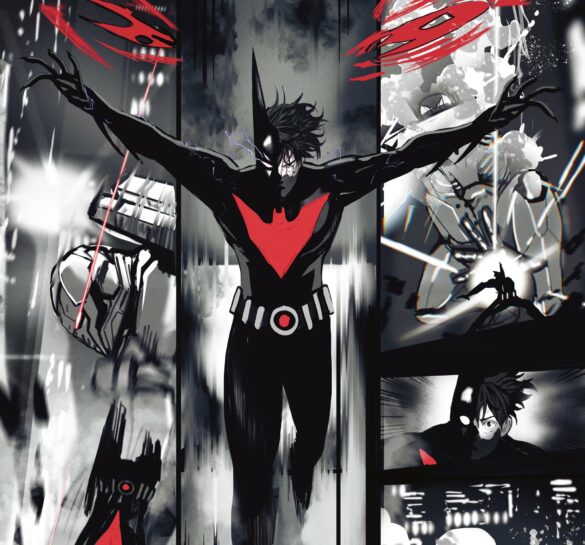 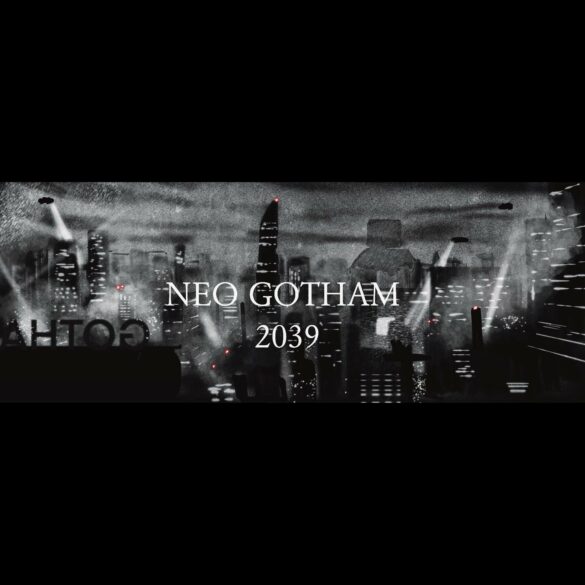 Static and Terry have already met twice before, first in the crossover episode from the Static Shock cartoon series “Future Shock”. They met again in a Justice League Unlimited episode “The Once and Future Thing“. One wonders if those adventures will be referenced in this latest crossover.