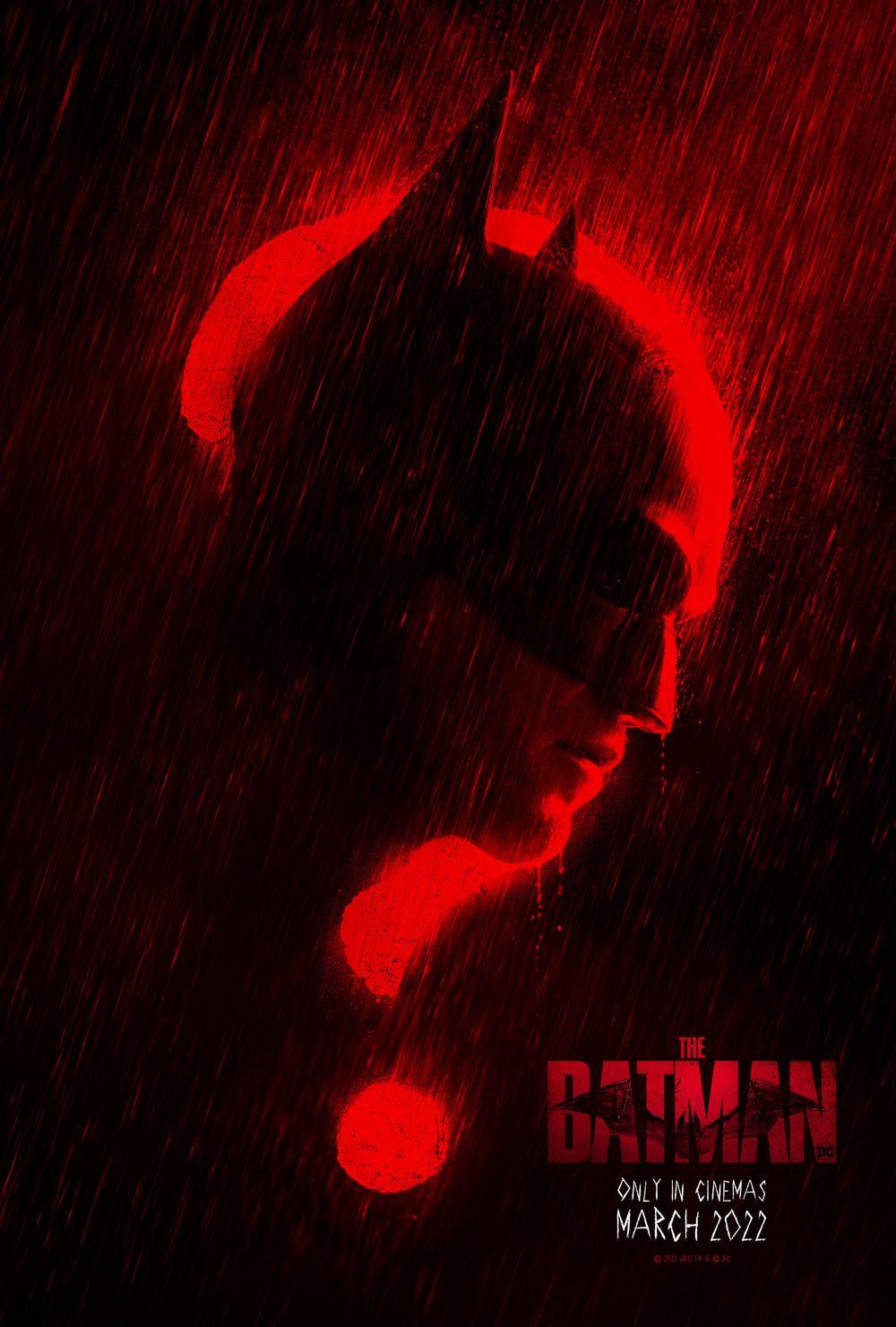 A one-of-a-kind experience that’s a mixture of going to the movie theater and a concert. The venue will have a larger-than-life screen that the film will be projected on to while an orchestra plays the film score live on stage in front of you.