Next week’s Batman #129 will bring fans the penultimate chapter in Chip Zdarsky’s first run as writer on the main Batman book, and we’ve been given a sneak peek at this issue, courtesy of DC Comics.

Batman has always been known as “The Man With The Plan”. He’s a hero who never gets into any situation that he hasn’t worked a hundred ways out of. The Dark Knight was once kicked out of the Justice League for having plans to take down each and every one of them, just in case they went bad… but what if Batman himself was the one to turn to the dark side? Chip Zdarsky asked that question and created Batman’s ultimate nemesis, Failsafe. 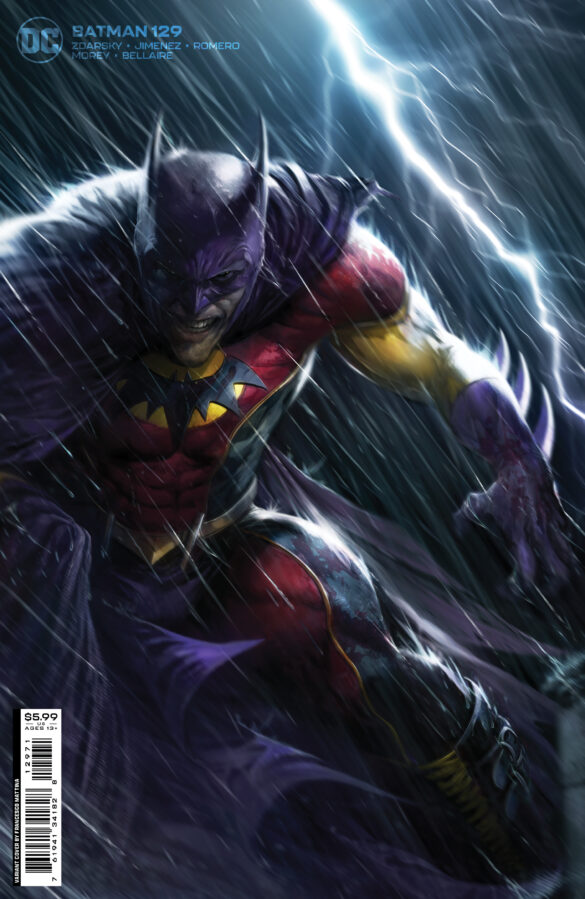 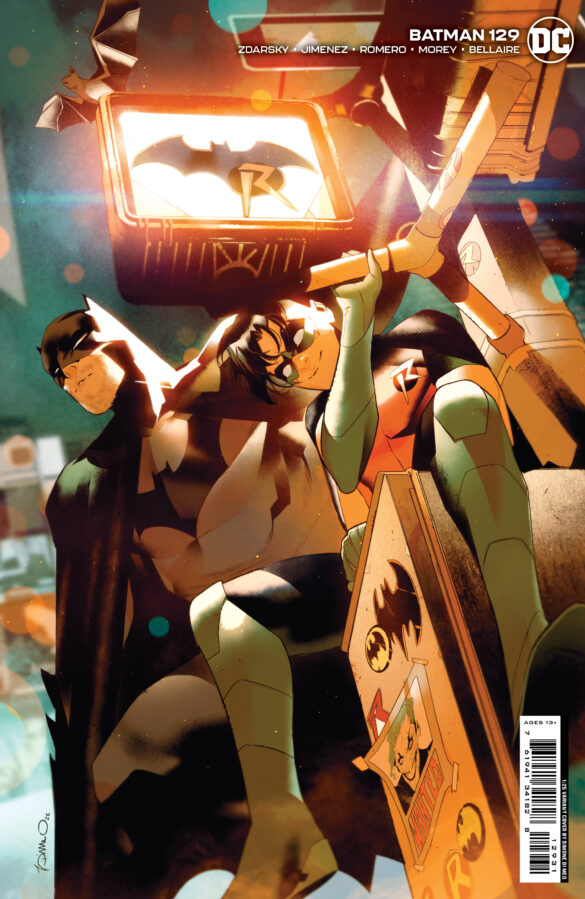 Imagine an enemy that never gets tired, never gives up, and knows your every thought and every weakness. How can you defeat a machine programmed by the greatest crime fighter the world has ever known? How can you overcome a foe you programmed yourself? This is Failsafe, an adversary that even the combined might of the Dynamic Duo, The Man of Steel, and the King of Atlantis may not be able to subdue. 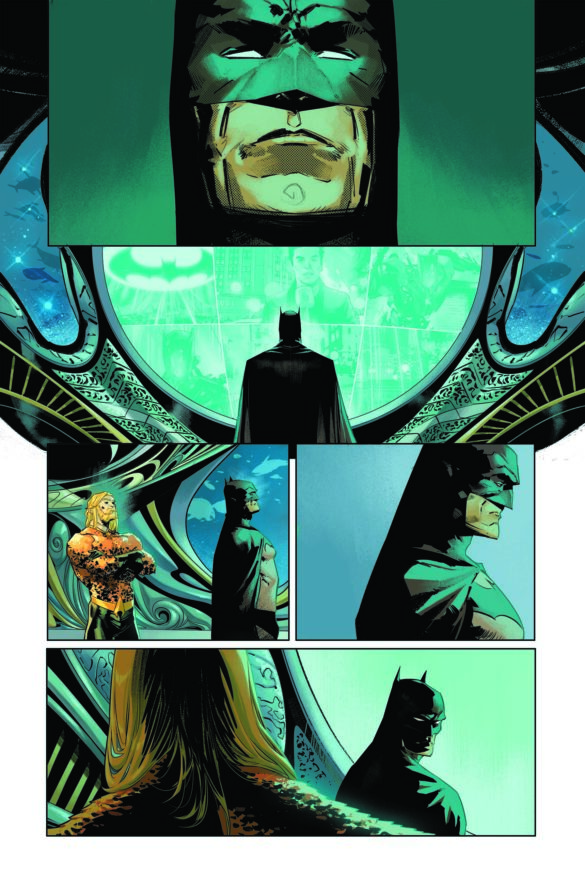 Featuring relentless action, amazing characters, and art by one of the hottest talents in the business, Batman is one of the best-loved and acclaimed titles on the shelves.