McFarlane Toys is currently selling a 5-pack action figure set of the Bat-Family exclusively on Amazon.

The set contains Batman, Batgirl, Red Hood, Nightwing, and Robin. What’s most interesting are the varying costumes that have been chosen for each character in the set. There doesn’t seem to be much visual cohesion between the figures.

For example, Batman and Batgirl are donned in bright blues, which harkens back to their costume color schemes from the 1970s. Upon closer inspection, fans can tell that both of those figures are repaints of the Batman and Batgirl from the Three Jokers lineup. It’s especially telling on Batman, who sports the utility belt and boot designs from that story.

Both figures also come with a grappling hook accessory. 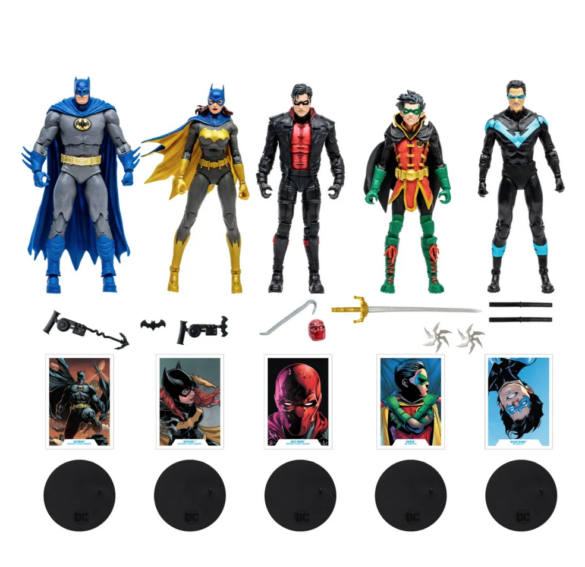 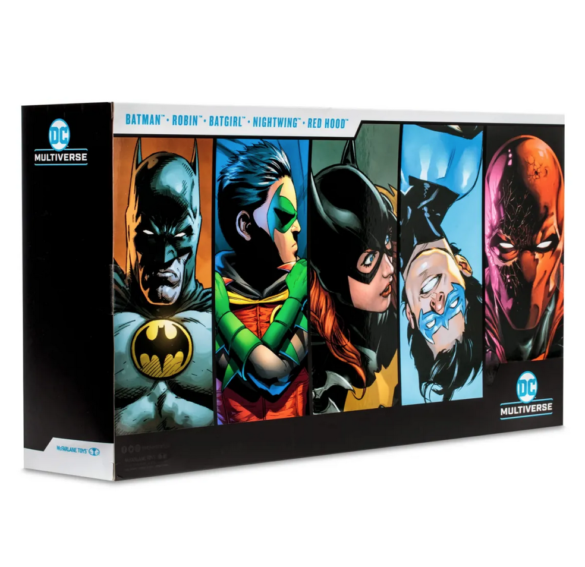 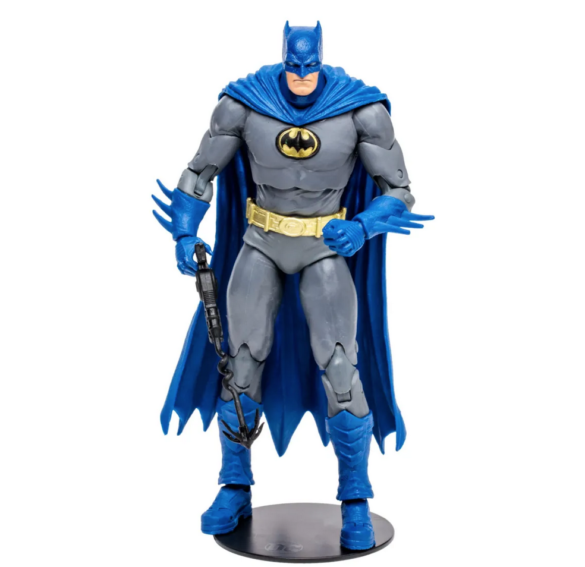 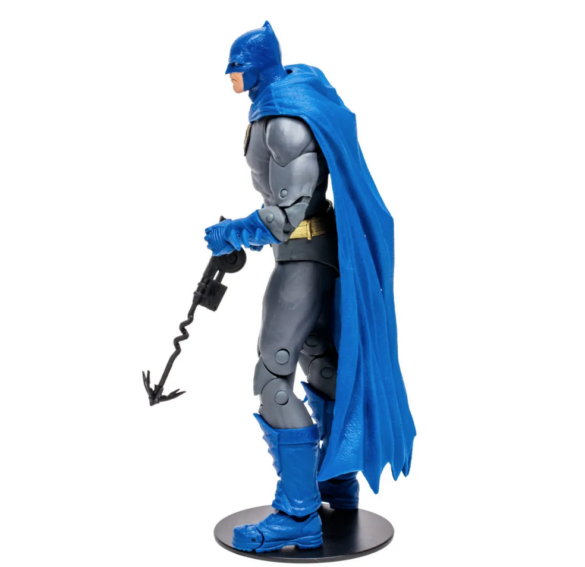 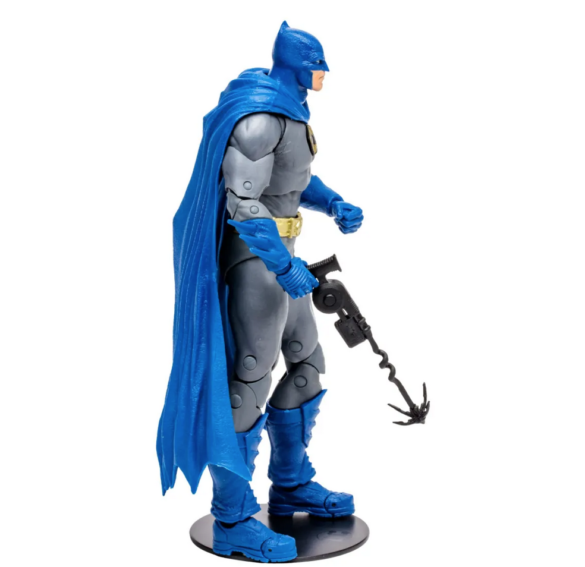 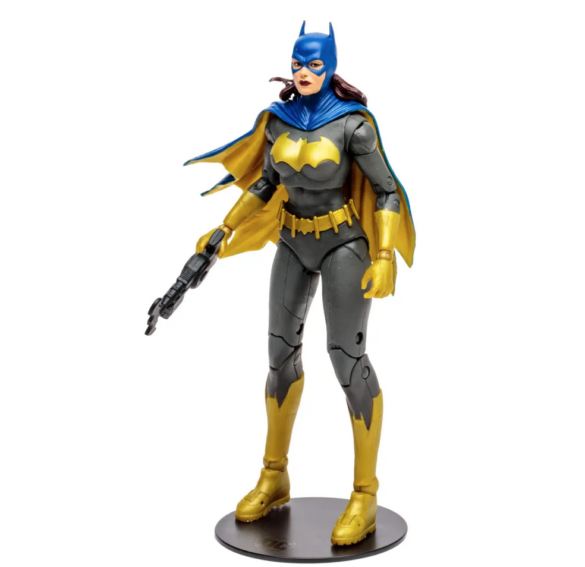 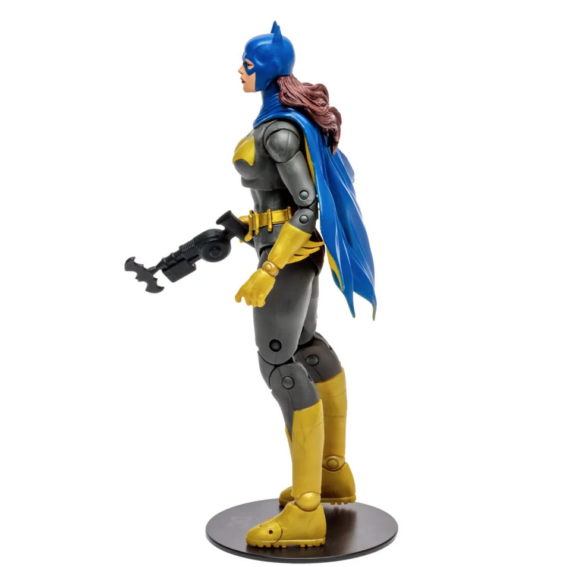 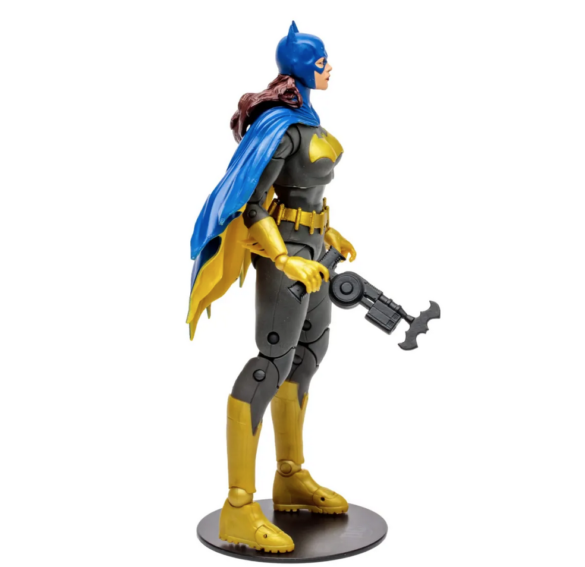 This figure comes with a crowbar and an alternate head with his actual Red Hood helmet.

Robin is the Damian Wayne version and is sporting the look that Damian had when he was a part of the Teen Titans. Robin comes with a giant sword and two shurikens. However, the weapons look way bigger than any normal throwing stars. They honestly look like they belong in the Predator armory more than Robin’s.

Finally, we have an unusually pi$$ed-off Nightwing with his escrima sticks as his accessories. Seriously, look at the sneer on his face! The whole head looks off-model. The angry frown is not in character, considering Nightwing’s normal personality. Furthermore, his hair’s slicked back, which is an odd choice too.

Traditionally Nightwing has been depicted with longer hair to emphasize what a youthful free spirit he is. The slicked-back hair makes him look like he is planning to sell junk bonds to unknowing investors. 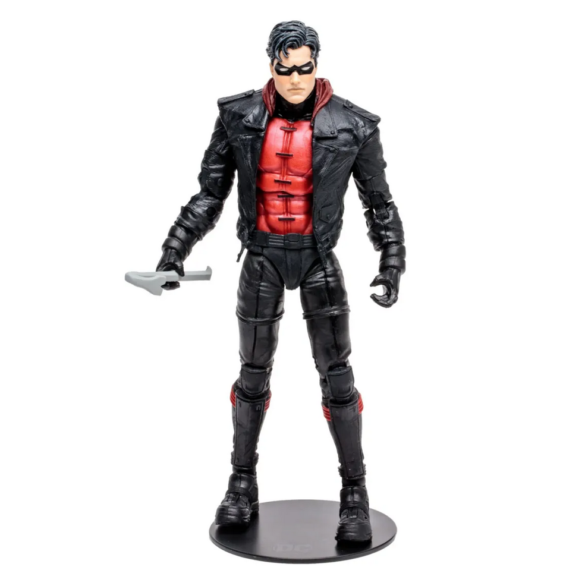 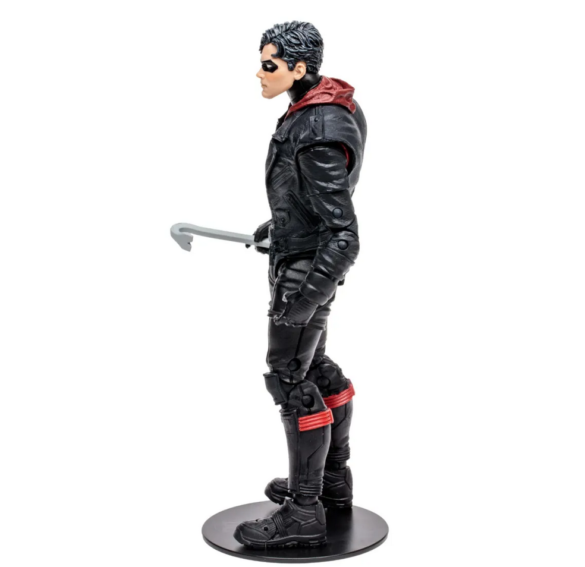 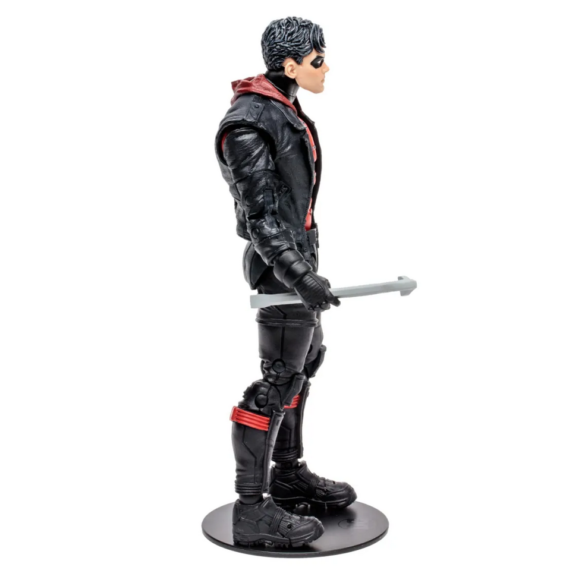 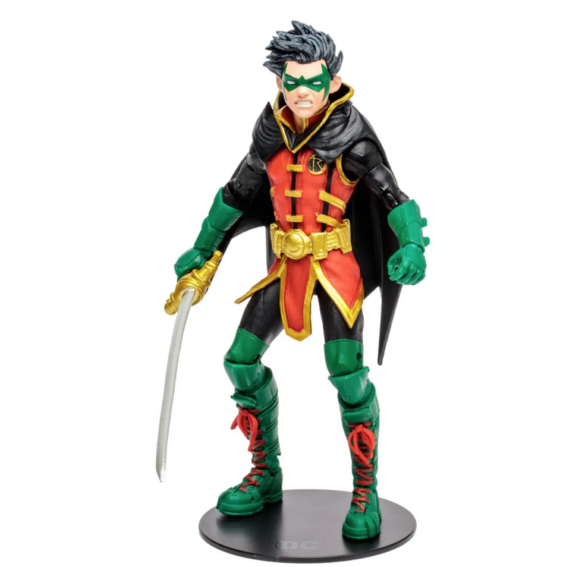 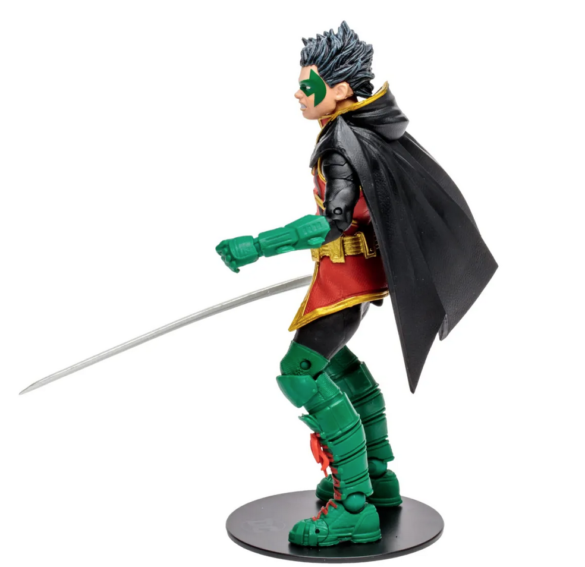 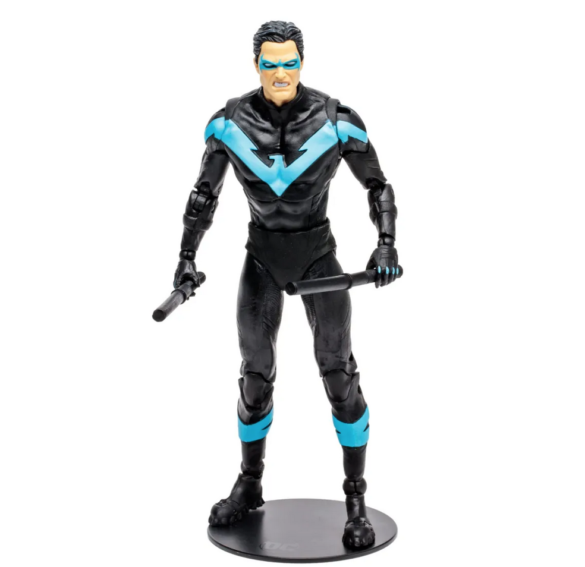 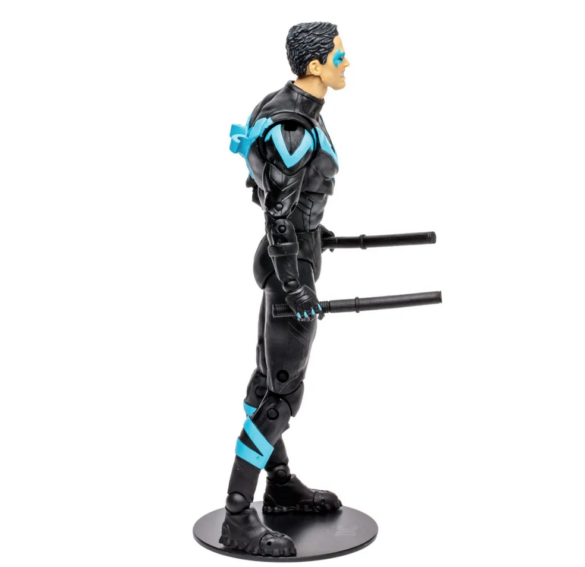 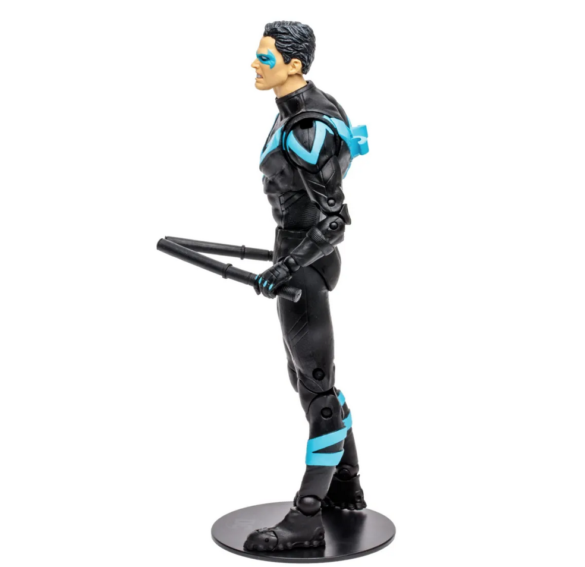 Each member of the Bat-family also comes with a trading card and a stand. The set retails for $99 and is only available on Amazon. It can be purchased now, using this link.

Barry Keoghan Reveals His Riddler Audition For ‘The Batman’