DC Comics will go back in time to celebrate the 90s with new releases and extreme special foil covers this November.

Kicking things off are a bunch of 90s-themed new comics, like WildCATS, Waller vs. Wildstorm, and Wildstorm 30th Anniversary Special.

Writer Matthew Rosenberg and artist Stephen Segovia are the creative team on WildCATS.

Interestingly, despite the series being a throwback to the 90s era Image Comics team, it has a lot of connections with recent Batman books. The lead of WILDcats, Grifter is currently Lucius Fox’s bodyguard. So what forces will get him to return to his old team? How about going up against the Court of Owls?

Spinning from the pages of BATMAN comes the senses-shattering new series! The HALO Corporation has gathered a motley crew of operatives, led by Cole “Grifter” Cash, who are going to make the world a better place…no matter who they have to kill! Working in the shadows of the DC Universe, this new covert team has been tasked with gathering an elite group of scientists for the first phase of their plan…but the ‘Cats mysterious leader, Void, might have other plans! 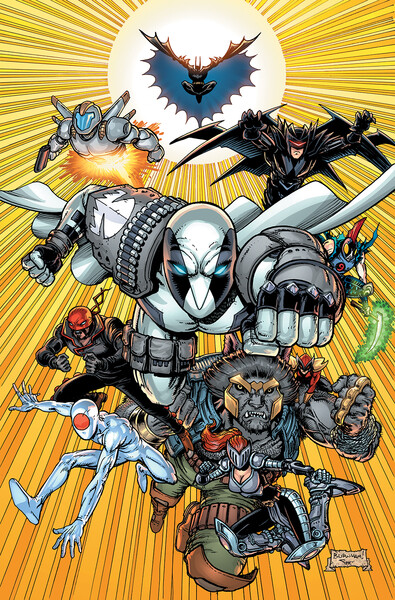 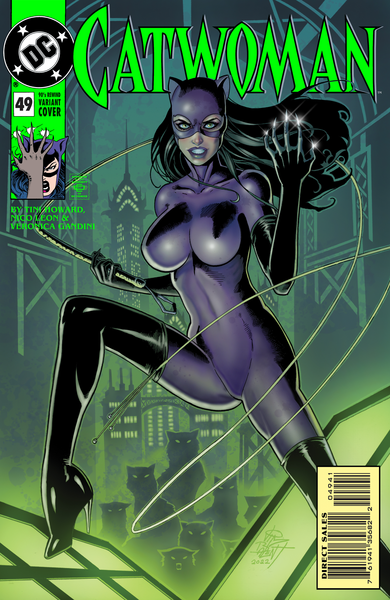 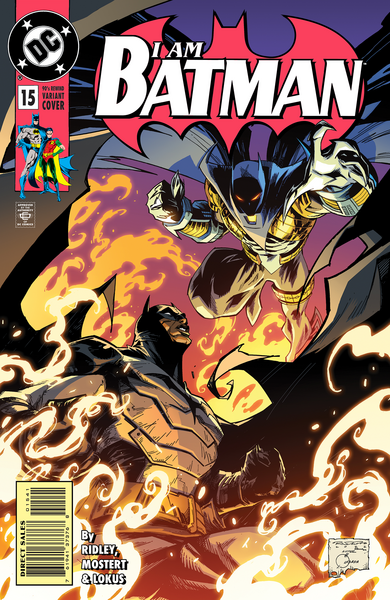 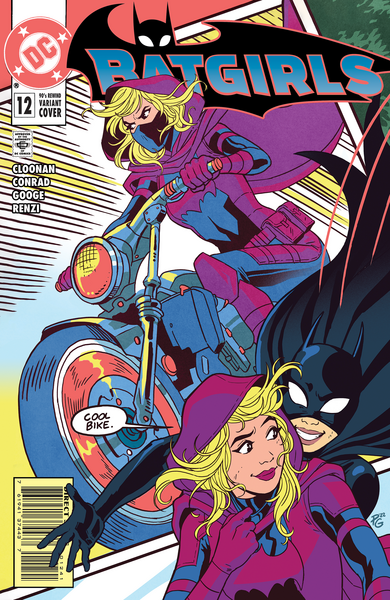 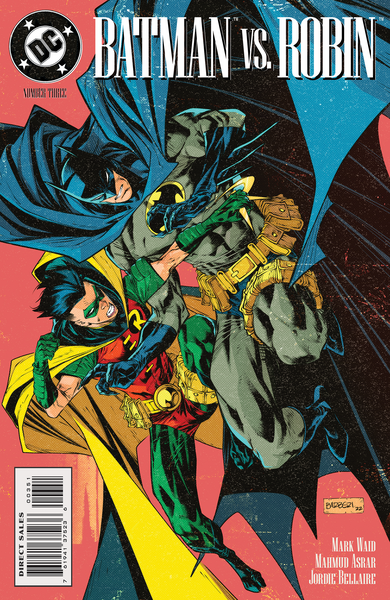 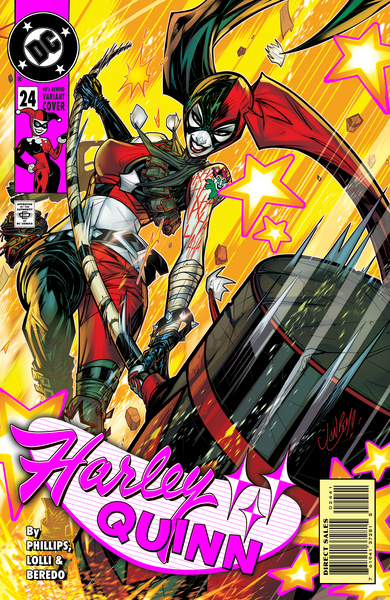 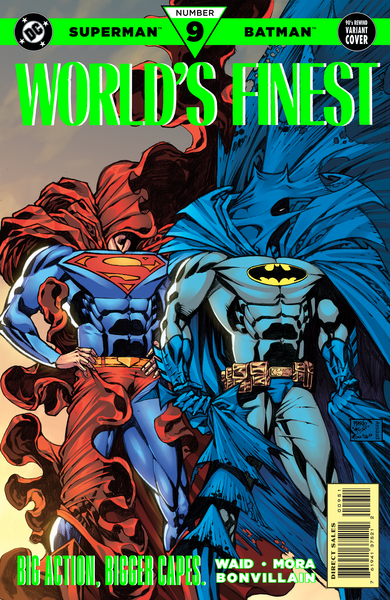 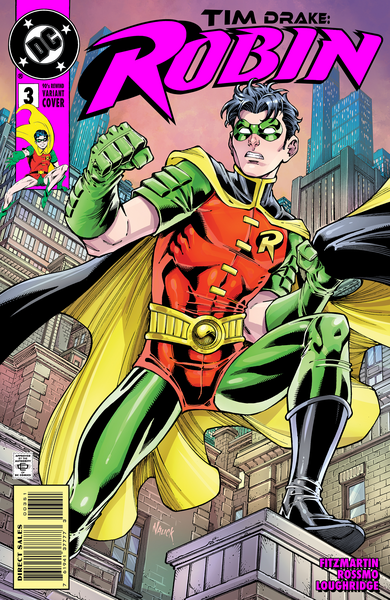 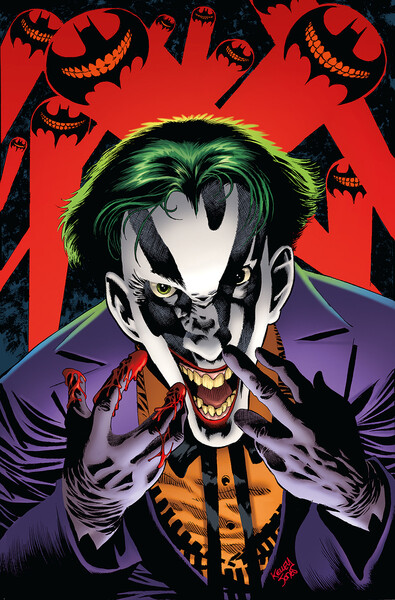 The Joker: The Man Who Stopped Laughing #2 90's Variant by Kelley Jones

In addition to the new titles, November will also release Batman/ Spawn: The Classic Collection, which collects the first two Batman and Spawn crossovers.

Other DC titles will feel the effects of the 90s nostalgia too. DC will publish extreme themed variant covers, complete with an inordinate number of belt pouches. If all that isn’t 90s enough for you, we’re also getting variant embossed, foil covers on other select titles. Yes, it’s not enough to have the covers be wrapped in foil. The art itself is actually embossed to give it the special raised effect. 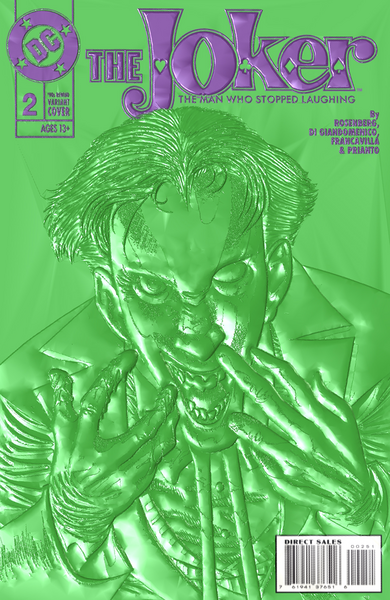 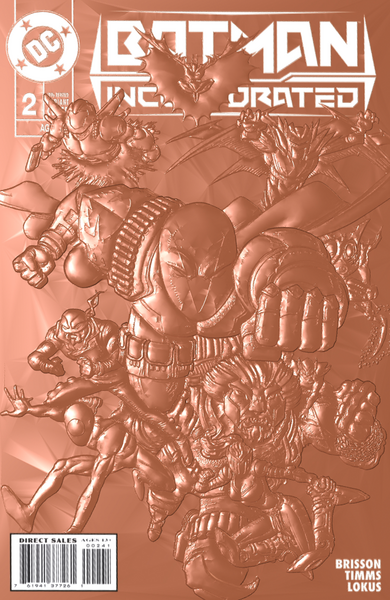 The following Batman comics will have the embossed, foil cover effect.

For more variant covers and details about the new titles launching, click here.

The 90s rewind will hit shelves in November.