Sometimes love can make people do crazy things. Other times? It drives them completely insane! Such is the case with Harley Quinn, formerly Dr. Harleen Quinzel. A promising psychologist and intern at Arkham Asylum in Gotham City, Harleen was given the chance to get up close and personal with the Joker, an experience that wound up ending… badly. 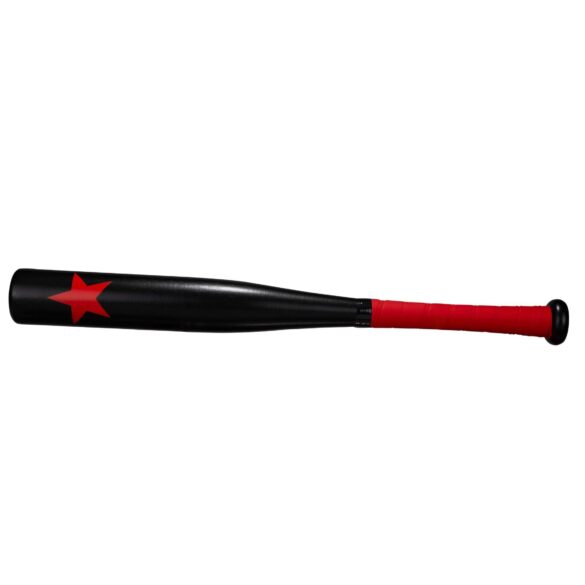 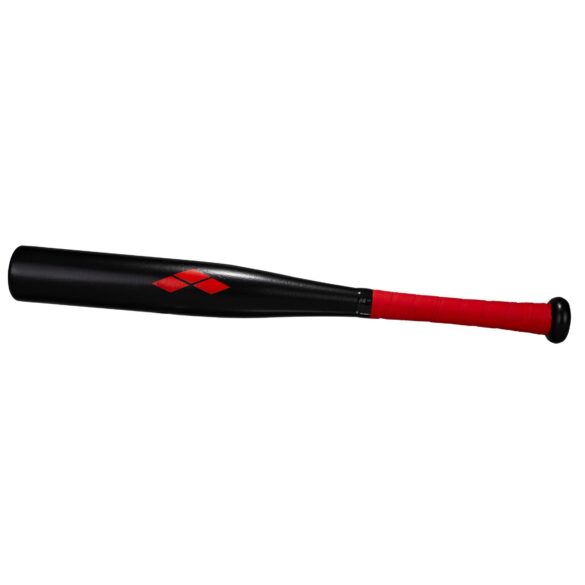 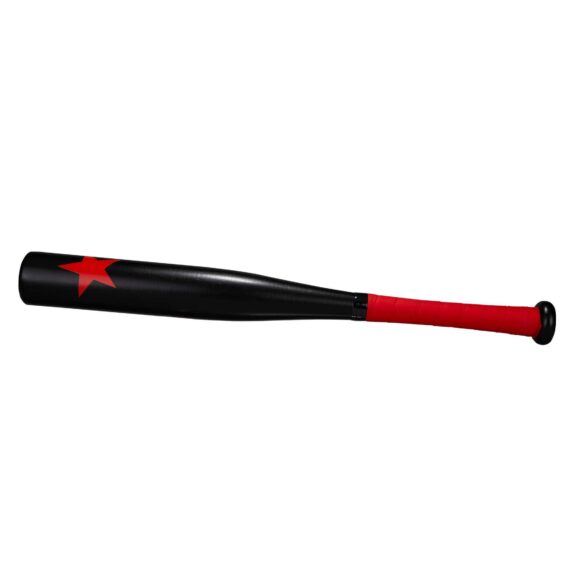 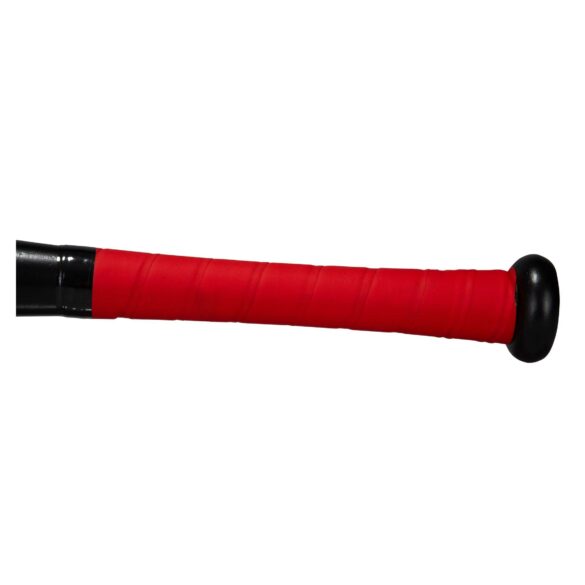 Harleen then became obsessed with her subject, and after falling madly in love with the Clown Prince of Crime, she helped him escape the asylum. Her love for the Joker then inspired Harleen to adopt a new identity, that of Harley Quinn, the Joker’s sidekick-slash-love interest, whether he wanted one or not.

Thankfully, that horrible, abusive relationship is now over and Harley’s on the side of the angels. 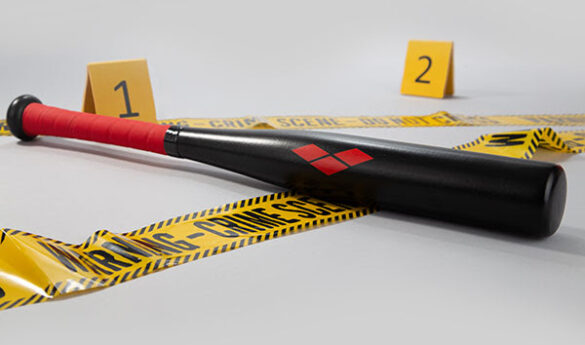 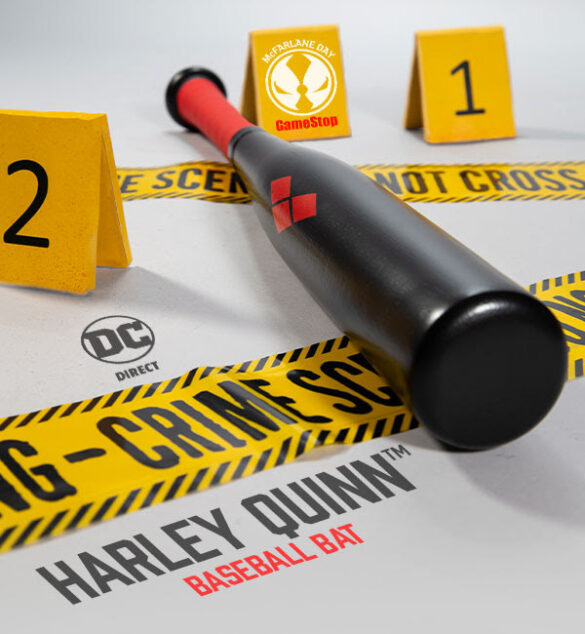 The bat is black with a red handle and has a red star on one side and Harley Quinn’s diamond logo in red on the other side. The 1:2 scale replica Harley Quinn bat is designed in celebration of Harley Quinn’s 30th Anniversary and comes showcased in 30th-anniversary packaging. The bat also includes a clear display base. 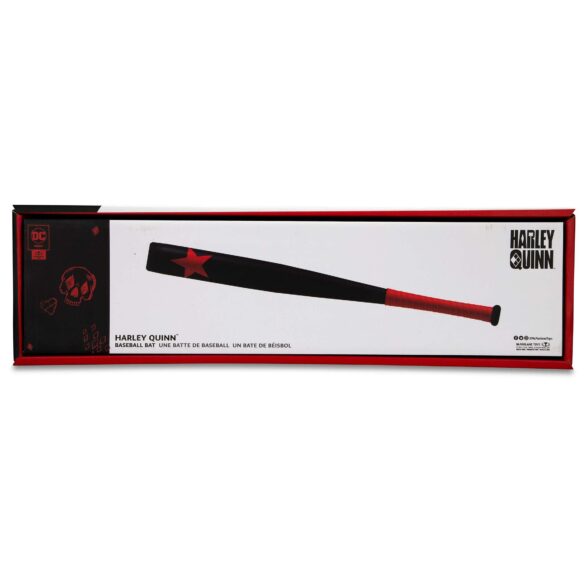 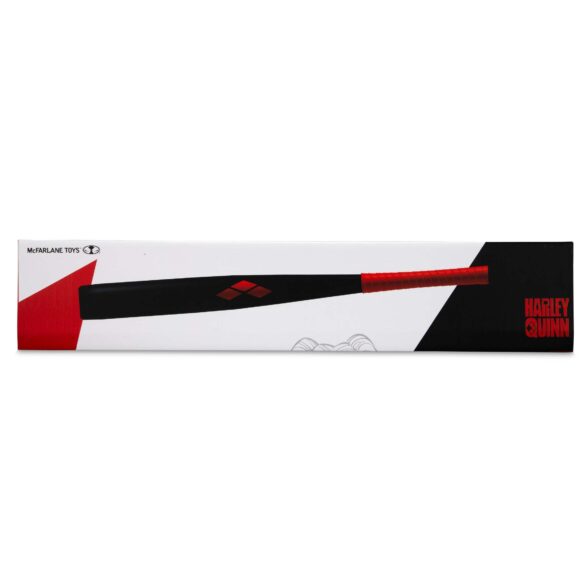 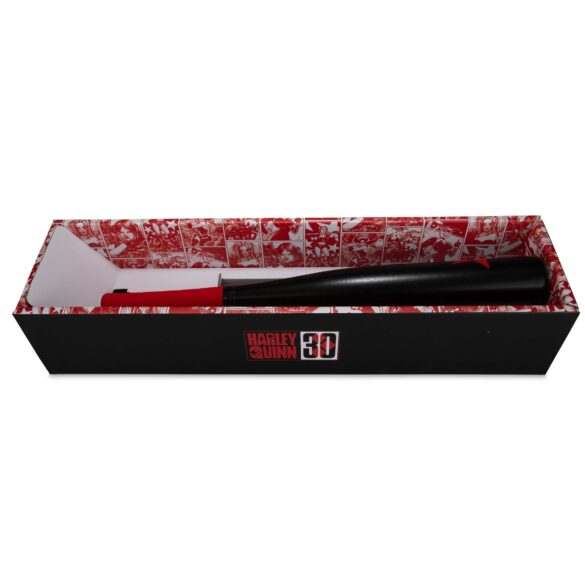 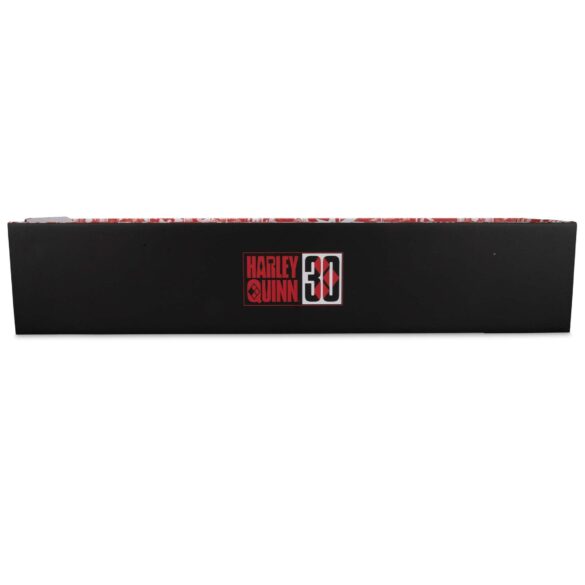 The McFarlane Harley Quinn replica baseball bat is exclusive to Gamestop and is priced at $49.99 and is now available to order. It will be released on October 14, 2022. This replica bat would make an excellent addition to any Harley Quinn/DC Comics fans’ collection.