It feels like the Tim Burton/Michael Keaton Batman movies live on in people’s hearts at least much as the Richard Donner/Christopher Reeve Superman films, though maybe for different reasons. Maybe it was simply the impact of seeing Batman and his world properly adapted in all it’s gothic glory. Danny Elfman’s music still seems to be the most synonymous with the character and sometimes it feels like we’re still waiting for an actor to look as perfect in the suit as Michael Keaton did. There was something about how his eyebrows are already shaped into the intense frown which was molded onto the cowl.

Alongside the release of the super-hot Batman ’89 comic, the news that Michael Keaton would be returning to the role of Bruce Wayne felt both totally natural and yet at the same time like a lottery win. The reason for the surprise may have been down to the fact that Keaton is notoriously picky when selecting roles – a working practice that apparently once led to the nickname “Doctor No”. 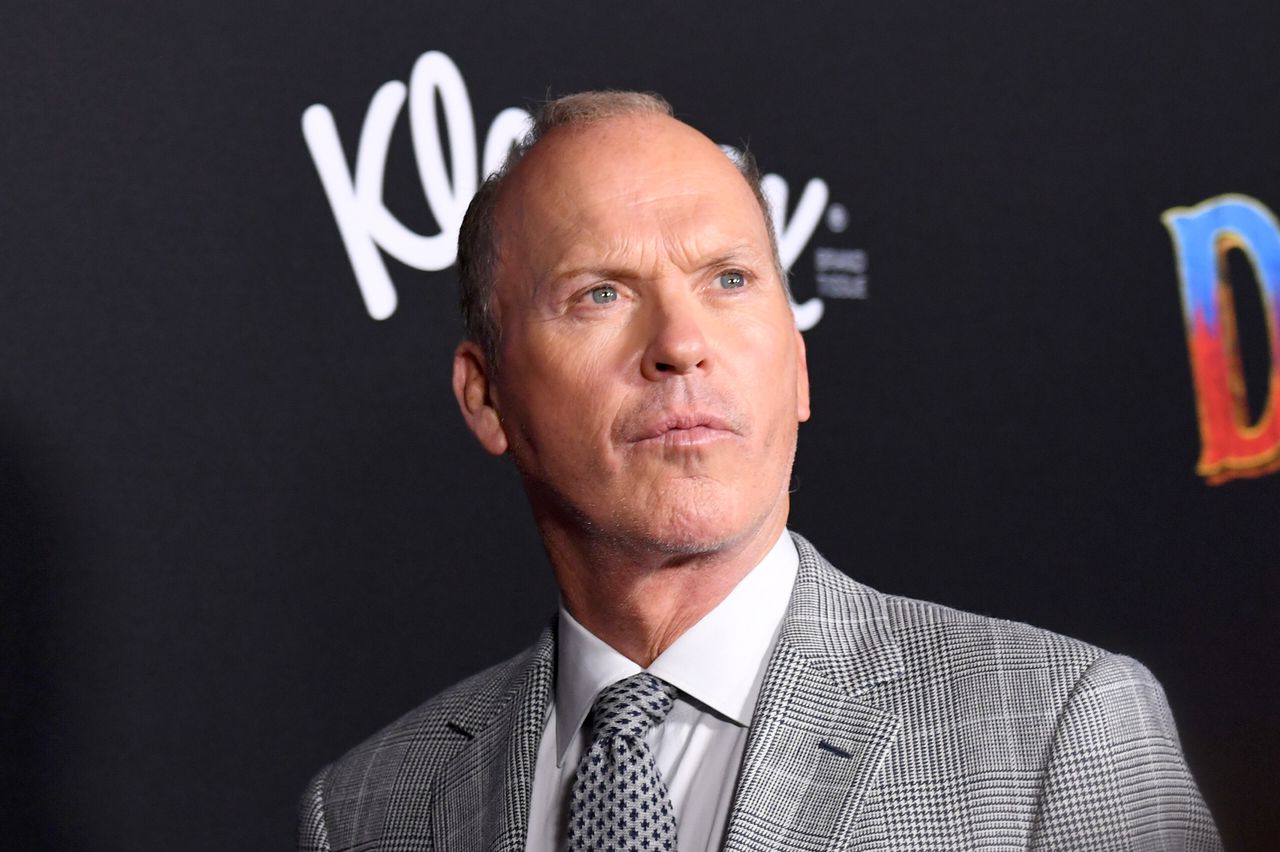 So, when an actor who is notoriously picky signs up for a production, it’s another sign to get excited about the quality of the movie. Keaton was due to appear in two films but with the news of Batgirl‘s cancellation, all eyes are now focused on next years controversial The Flash.

When Keaton recently spoke about his reasons for returning to the role, he confirmed that:

The writing was actually really good!

If that wasn’t enough, Keaton followed it up by saying that:

Excited yet? As if you weren’t already…

In response to the point that, with seven actors having played Batman in varying interpretations, Bruce Wayne has gone through quite a few changes. I’m sure you’ll agree that Michael Keaton put most fans’ minds to rest with a wry smile and the comment: