An image has appeared online, giving fans a great view of a Michael Keaton’s brand new Batman suit from The Flash.

On Twitter, the Epic Film Guys revealed a leaked image of Batman’s tweaked design from the upcoming movie. The new suit isn’t the same as what he wore in the original Batman ’89 or Batman Returns films. It looks like a cross between both, or even the Batman Forever suit or the more angular-armor Batman Returns outfit with a modern twist.

BREAKING: The first image of @MichaelKeaton as BATMAN from The Flash. pic.twitter.com/k703XOjBFK

The biggest difference is the cowl, as this time it’s not one piece that’s attached to the cape. The new neck area sort of resembles the collar look of the cowl we see in The Batman. Presumably, this allows Michael Keaton and his stunt double to turn their head, something that couldn’t be done until Batman Begins. 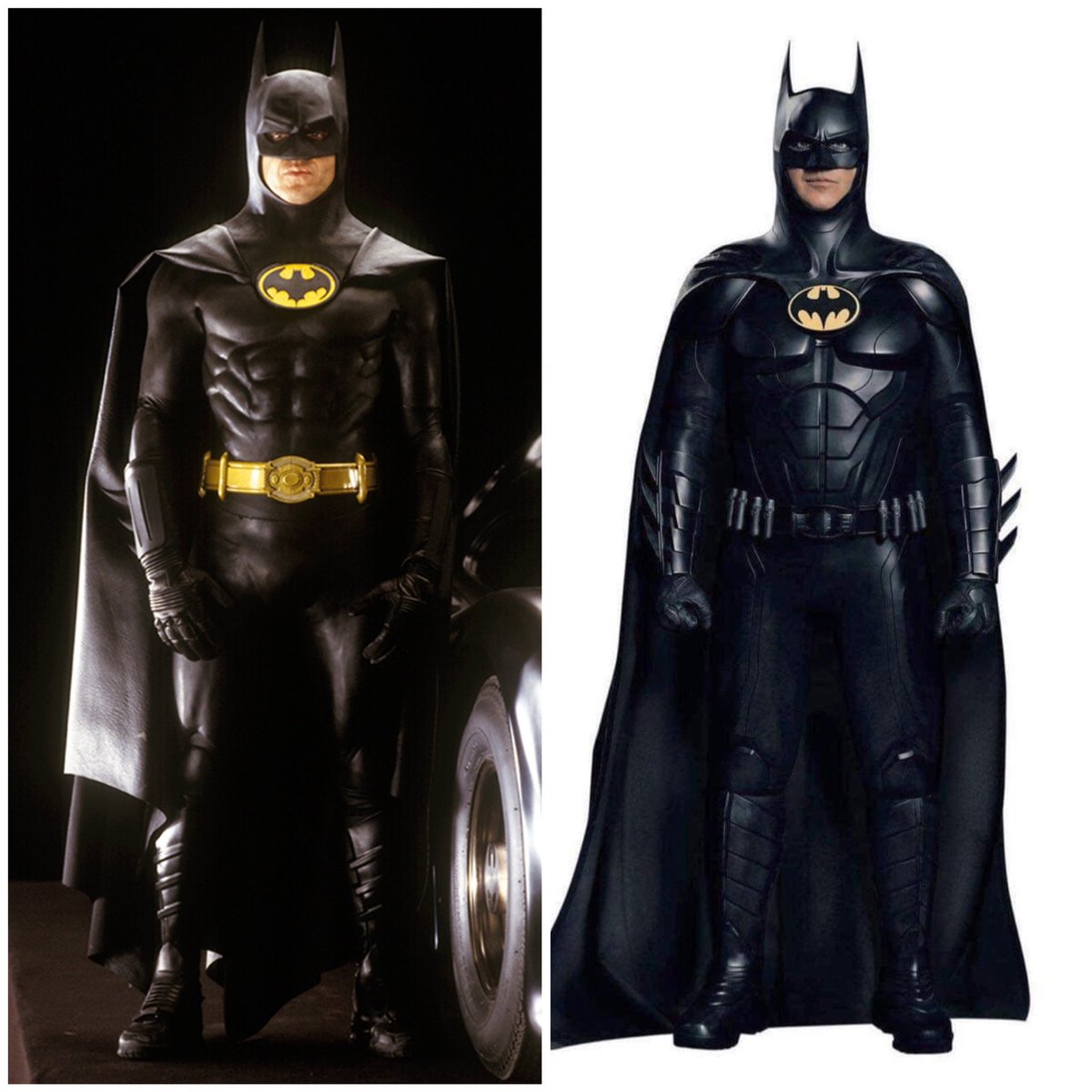 Other areas that are different or tweaked are his black belt with bigger capsules, more plated gauntlets, and higher boots. The cape also appears to be a different material. In the original Batman, it’s more leather-looking with a subtle bat-wing texture. However, this case appears longer and is made of free-flowing material.

Overall, it’s not a bad look. However, I will personally miss the iconic body moves that Keaton performed when he couldn’t turn his head.

Leslie Grace Opens Up About ‘Batgirl’