Leslie Grace Opens Up About ‘Batgirl’

Batgirl lead actress Leslie Grace has spoken about prepping for the role, as well as working with veteran actors, like JK Simmons, Michael Keaton, and Brendan Fraser.

In an interview with Variety, Grace discussed all things Batgirl. She mentioned how weird and surreal it was putting on the Batgirl suit for the first time.

I think that was the first real moment where I was like, “Oh, wow, we’re here. I’m doing this. Like, I am really Batgirl.” It’s still hard for me to say that, but, yeah… it was a surreal experience.

On top of prepping mentally and physically to be a superhero, Grace was candid about her co-stars. Beyond Keaton and Simmons, she also has to face Brendan Fraser’s Firefly on-screen. While the movie pits their characters against each other, off-screen she shared how Fraser was the nicest guy ever.

It was an incredible learning experience to be on set with action veterans like Brendan Fraser, and soak up it all up. It was so hard because he’s our villain and I’m not supposed to like him but he’s such a huge teddy bear. He is one of the nicest people that I’ve ever met.

In our fight sequences the way he would just hit marks, it came from all of his experience. You can’t improvise that kind of experience. There’s some crazy stuff that happens. There’s lots of fire because as everyone knows by now, he plays Firefly. There’s crazy fire. There’s crazy stunts, crazy drops.

She’s a biker chick, so you’re going to see her do a bunch of badassery. 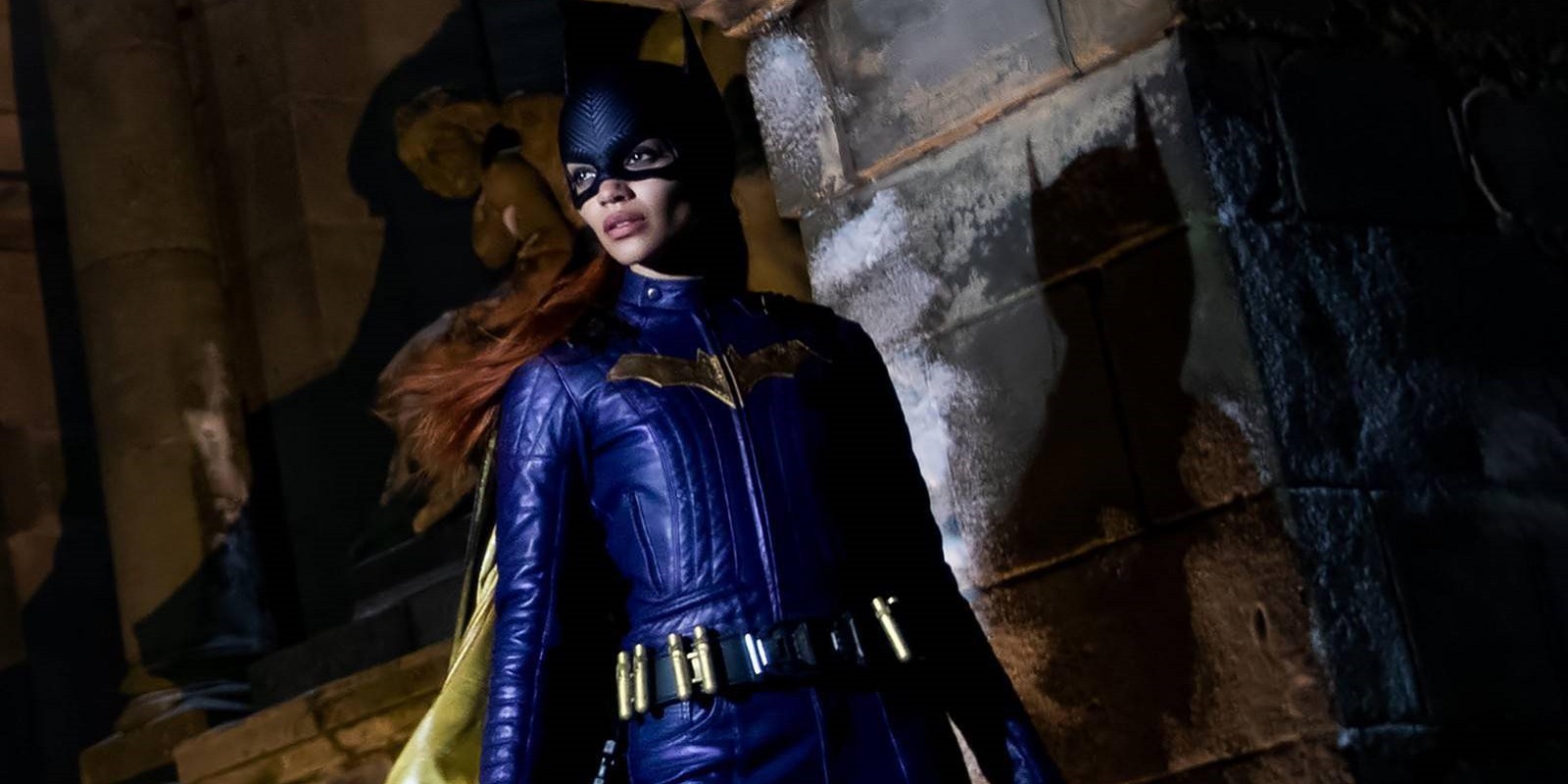 Leslie Grace on Working with Keaton and Simmons

Of course, when the rumors broke out that Keaton will also be Batman in the film, the internet went nuts. According to Leslie Grace, the film crew also went crazy when Keaton was on-set. Grace also had a similar fangirl moment working with Simmons as Commissioner Gordon.

[Seeing Keaton] was wild for everyone. Our directors were like two little kids. They’re legit Batman nerds openly. He’s Batman, man! I couldn’t even believe that I was sharing space with Batman. I want to say more, but I can’t. It was insane, surreal, incredible. It was the stuff of dreams really.

J.K. Simmons playing my dad. That’s my pop. I was so nervous because all I could hear in my head was his voice in “Whiplash.” Like what would he do and say if I didn’t get something right? [Laughs]. Then we became the best of friends.

He told me all his great stories of starting out and being a waiter and working in a pizza shop and trying to be an actor and doing theater.

Batgirl has no release date set yet but will appear on HBO Max in either 2022 or early 2023.