“It Came Upon a Midnight Clear” 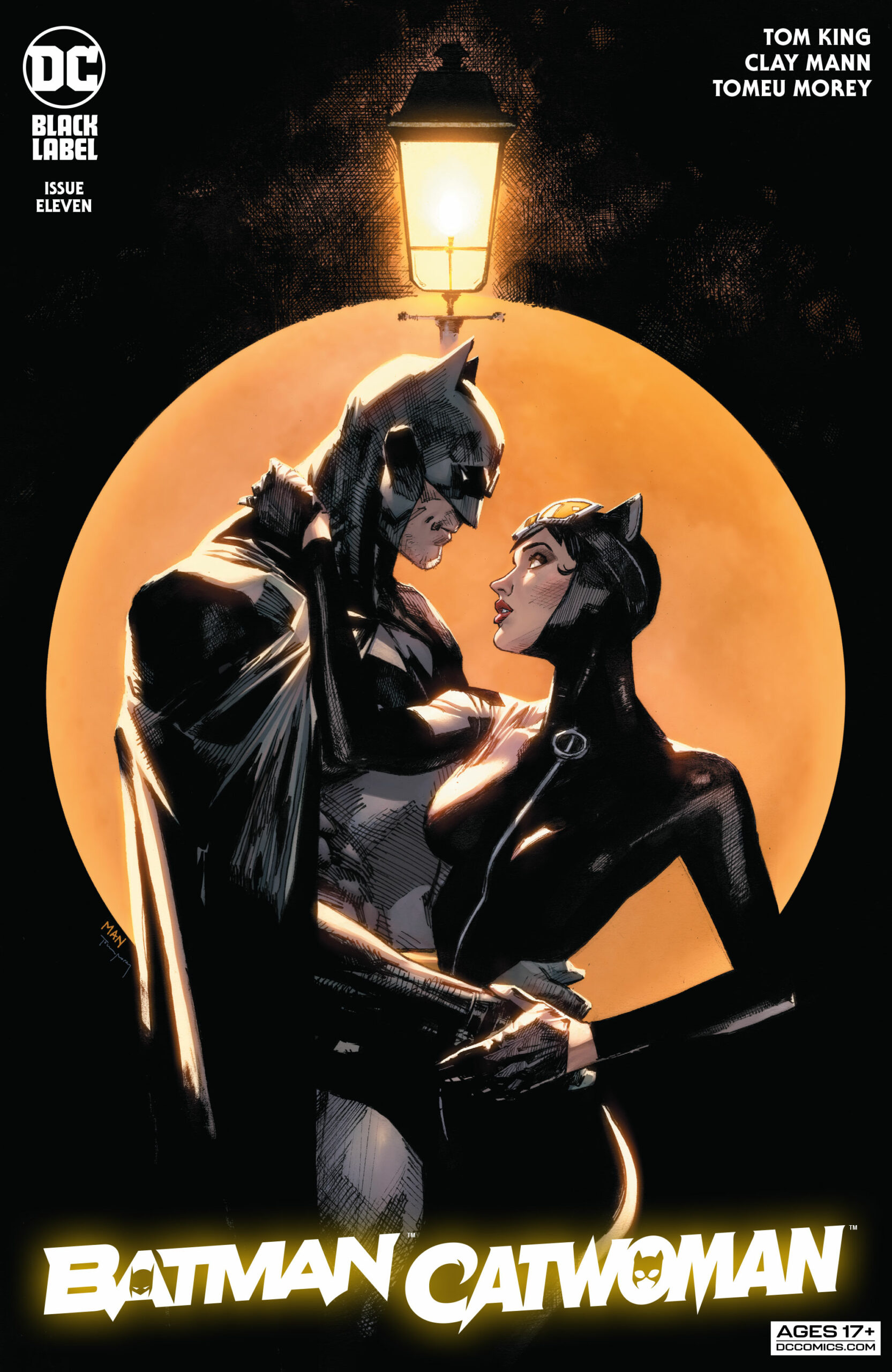 While Batman/Catwoman #11 is the penultimate chapter, the different timelines make this issue a mixed bag in quality, once again.

Throughout the entire series so far, I’ve consistently said that the future plot’s the most interesting. We see not only the clearest characterization of Selina Kyle, but also Helena is probably the most intriguing personality in the series. She’s conflicted, but since she’s a new character she’s unpredictable to readers. That frequently makes her more interesting than the titular characters. 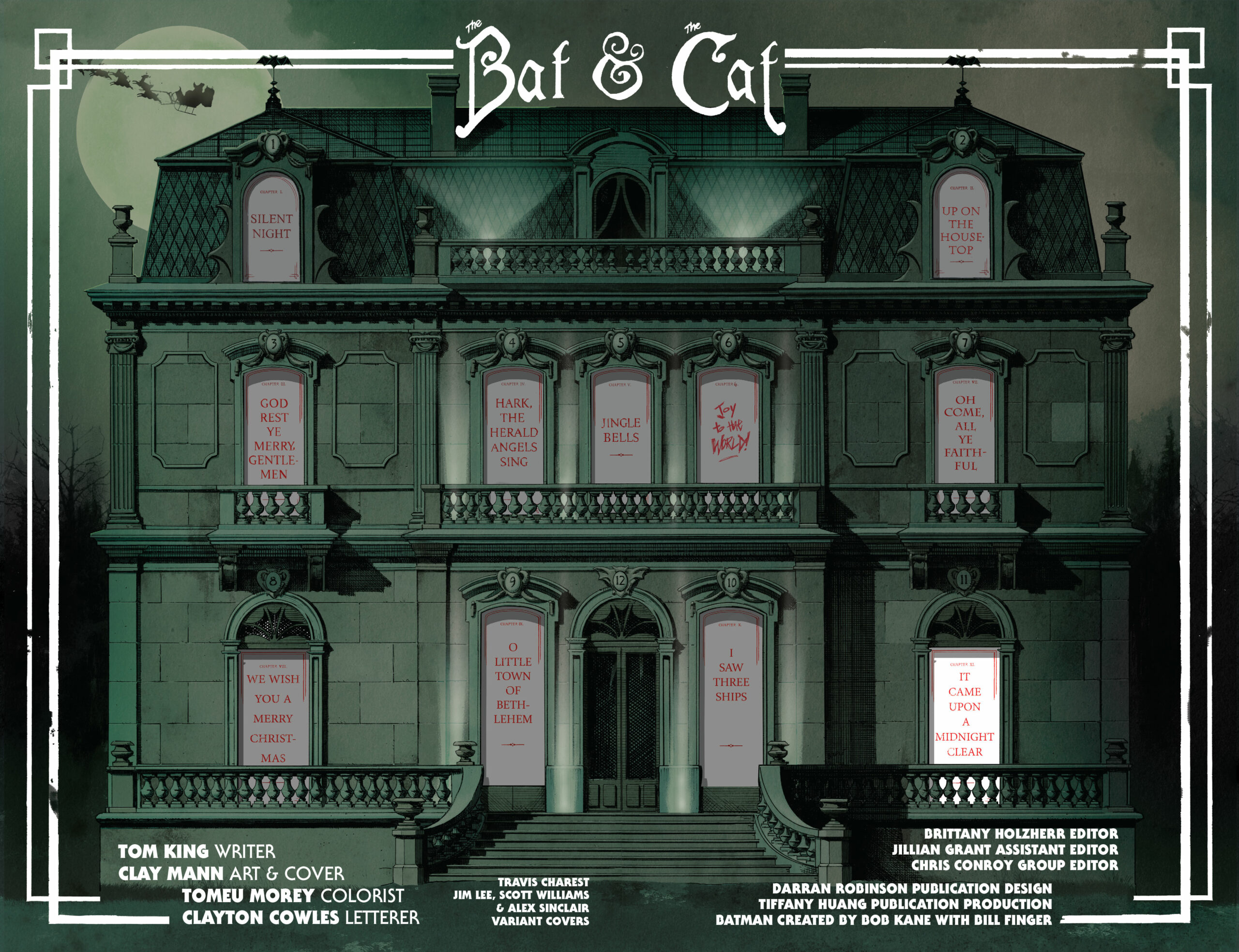 More importantly, the future storyline feels like it’s reaching its emotional climax; the final point is a nice and well-written moment between the two main characters.

Disjointed Present and Past Narratives

The future plot also seems to be the most straightforward. In previous issues, the present and past plots are often meandering and make little progression. Weirdly in this issue, the present day and past storylines suffer from the opposite problems. The stories jumped ahead too much, to the point where it felt disjointed and like I’d missed some important narrative points.

The previous issue ended both of the plot lines with Catwoman standing over the Joker. Then this issue shows the characters in completely different places. It feels like writer Tom King forgot to turn in a script between issues #10 and #11.

The present and past timelines continue to feel fragmented. For example, the scenes with Phantasm are confusing and do not seem connected with the last issue. There’s a big shocking twist. However, since the structure of the storylines is so convoluted, the reaction is more of befuddlement, than surprise.

While Clay Mann’s art is still amazingly detailed, it lacks the storytelling punch it had in issue #10. The last issue showed the different plots intertwined both story-wise and visually. It elevated each successive scene and made the transitions between the different stories fun. Unfortunately, there are no innovative scene transitions here. Not to say that it’s bad, far from it, but it seems to miss an opportunity of allowing Mann to play with the transitions on an artistic level.